Ian Wilson`s 1957 Bel Air Chevy was taken away from his garage in Northern California, in 1984. Good news is he found it! The best news is the Chevy was completely restored. We guess, miracles do happen.

The 1957 Bel Air Chevy was reported stolen for over thirty years. For that period of time, it switched four owners and a 350-inch small-block, rack-and-pinion steering, powercoated frame as well as other upgrades were featured within the processes of restoration. At last, it was found in a shipping container at a Los Angeles Port, waiting to be transferred to Australia. Luckily it was noticed while a regular VIN search, performed by the U.S.A Customs & Border Protection agents.

Check the photos from this ride! 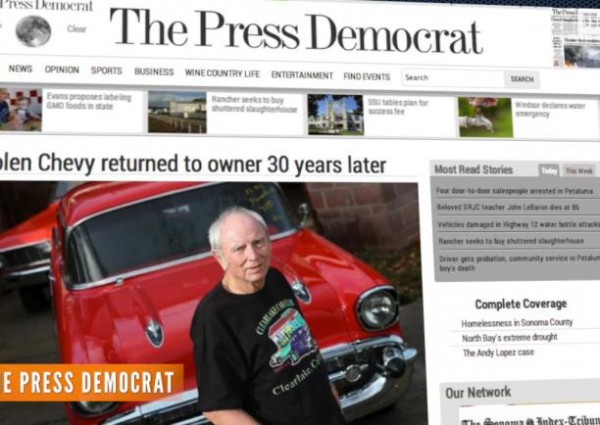 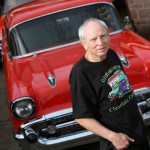 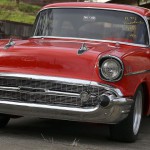 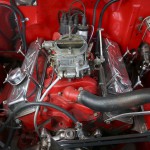 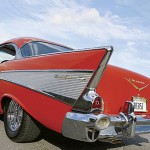 When he finally got his car back, he spotted that the headers and the tires were replaced for new ones and many chrome parts were featured under the hood.

The Chevy was stolen twice from Ian. The first time in `83 and the second time the very next year.

After it was brought back home, Ian told The Press-Democrat that luckily for him a lot of work and money was invested in his car.

The 1957 Chevrolet was introduced by Chevrolet in 1956! Click this link for some history!