You will really be surprised when you find out that these seven ancient cars are still produced today. Over the times since the beginning of the automotive industry, constant evolution is what makes the various manufacturers still exist today. Evolution in the automotive industry comes in the form of technology, design and safety. With car models being upgraded and modified every year, it can be a bit hard for every car enthusiast to keep up. However, some legendary car manufacturers manage to make some of their car models so right that they simply just keep building them. 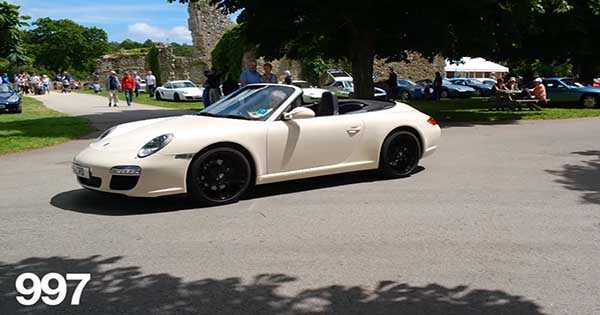 They manage to keep them up to date with just simple modifications like minor cosmetic and technical changes. Some of our favorite cars that are still being produced today is the Land Rover Defender.

This car on the list of ancient cars still being produced has underpinning that dates back from the 40s. However, the Defender was officially released back in 1983. Even though brand new when released, this car is not much different from its legendary predecessor – the series 3. Other ancient vehicles on this list is the G-Wagon. Mercedes-Benz has always been famous for two things – progress and evolution. Nevertheless, the G-Class is definitely an exception of this rule. So, it would really be a shame to not include this vehicle in the list. Other cars on the list are the Lotus Super 7, Peugeot 405, Lada Niva, Suzuki Jimny and the legendary Morgan. Well, there you have it folks, this video proves that some things are timeless and will endure every test of time. Enjoy!

Finally, here are many Vintage car ideas for you!