When talking about the basics of the Japan drift style, then Masayoshi Nagano is a real icon in the field. He is widely known for taking cars produced in the 90s, particularly S chassis cars and mixing them with modern traits. Such car is the Rose Bud Onevia. This vehicle lies in a very specific way since it has its dumpers paired with Swift springs offering maximal adjustability. 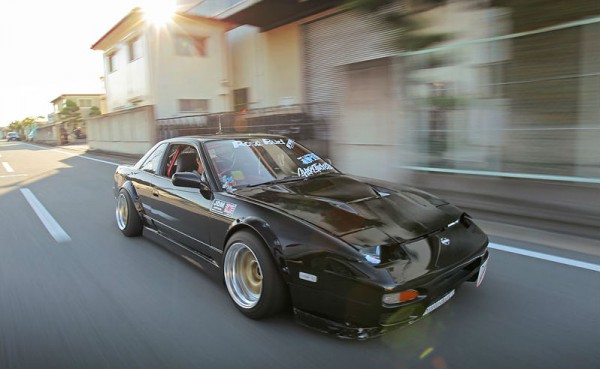 Nagano-san did not want to exaggerate with the external appearance of the vehicle, so he painted it black and put a few stickers on it which suits perfectly to the overall design of this  Japan Drift Style car. However, the internal part of the hood has a real artwork painted on it. This very same hood suddenly opened during a race and hit the widescreen. The consequences were several cracks that have to be fixed sooner or later. As for the engine, it has been modified and has an ability to develop 350 hp. All of this stuff is made by Nagano-san. He also built a customized intercooler. It did take a lot of efforts, but it was not expensive. If you want to save money do as Nagano-san did! Buy second-hand parts and mend them by yourself! The thing which Nagano-san was not able to do by himself was the programming which was done by River Side.

The interior is paid a lot of attention, too. Nagano-san has put all his aesthetic skills into work while making the interior which is painted in candy red and has a 21 bolt- in roll safety cage. All other parts of the interior including passenger`s seat, steering wheel and digital meter panel are fully customized and decorated by Nagano-san.

Seeing what Nagano-san has built, a vehicle that is fully original with very personalized details makes us believe in the fact that mixing different styles is not wrong at all. 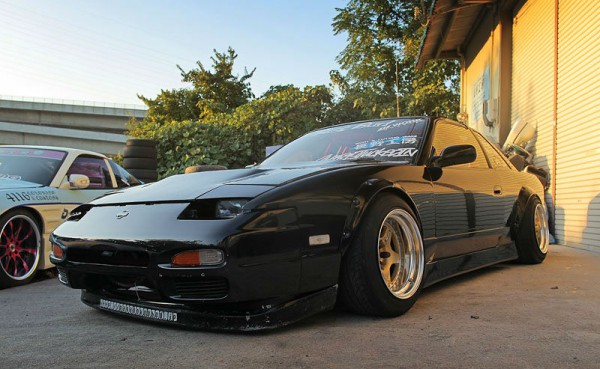 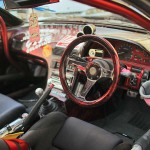 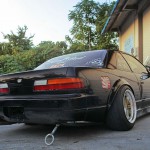 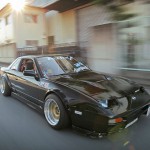 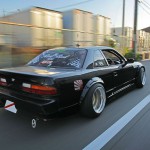