After the unsuccessful entry in the mid-size sedan segment with the Laguna, Renault concluded that it`s time to go for a bigger challenge and offer something new for this competitive market! Well, today is the day when we can witness this major change in the product lineup of the French automaker that bears the name Renault Talisman SEDAN!

The model will have an exclusive debut this September, during the Frankfurt Auto Show! The features that are so far revealed are the CMF modular platform that will support the Talisman, which will kick off with a total of 5 engine options including 2 gasoline and 3 diesel! Finally, the outputs will range from 109 to 197 HP and the sales will start at the end of 2015! 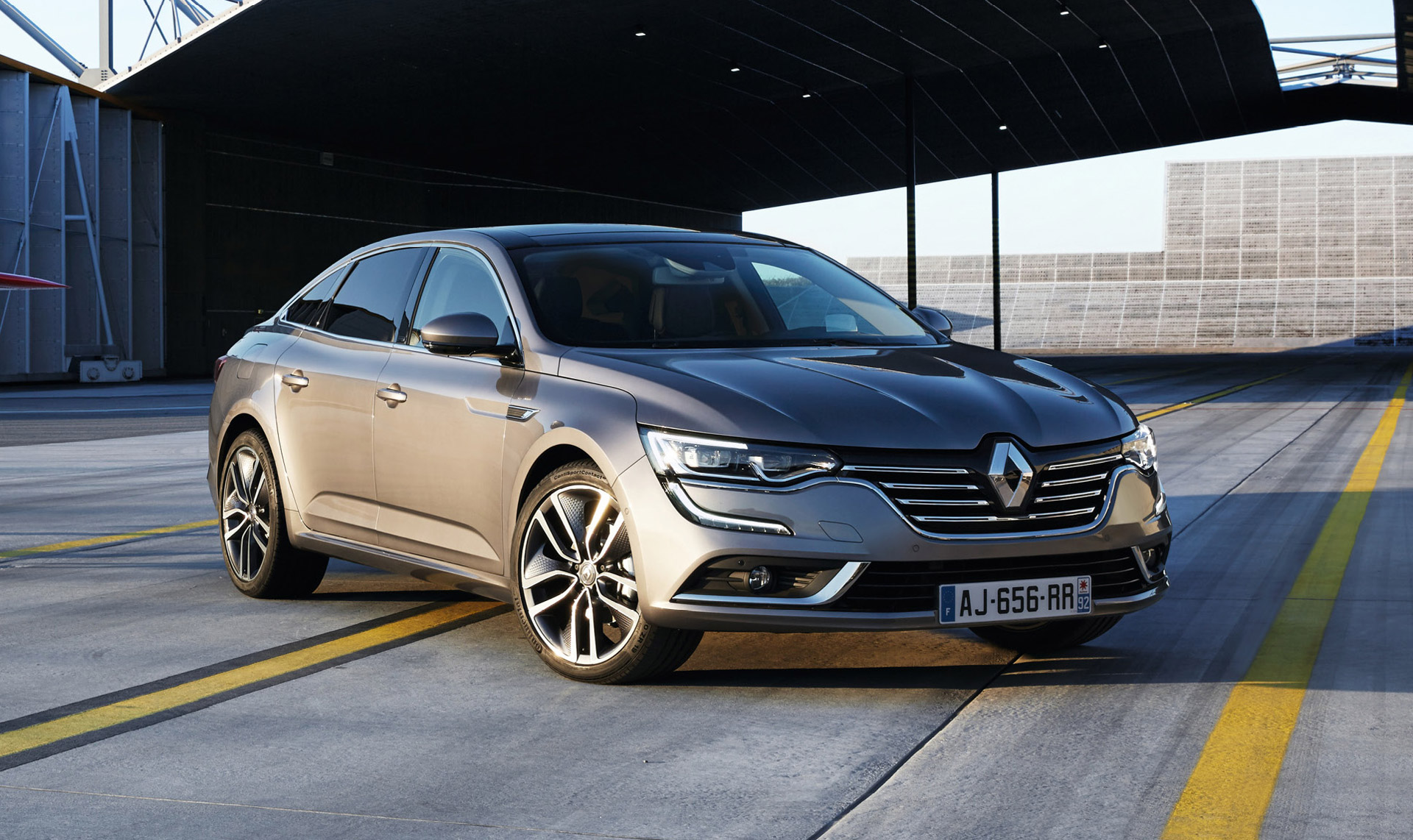 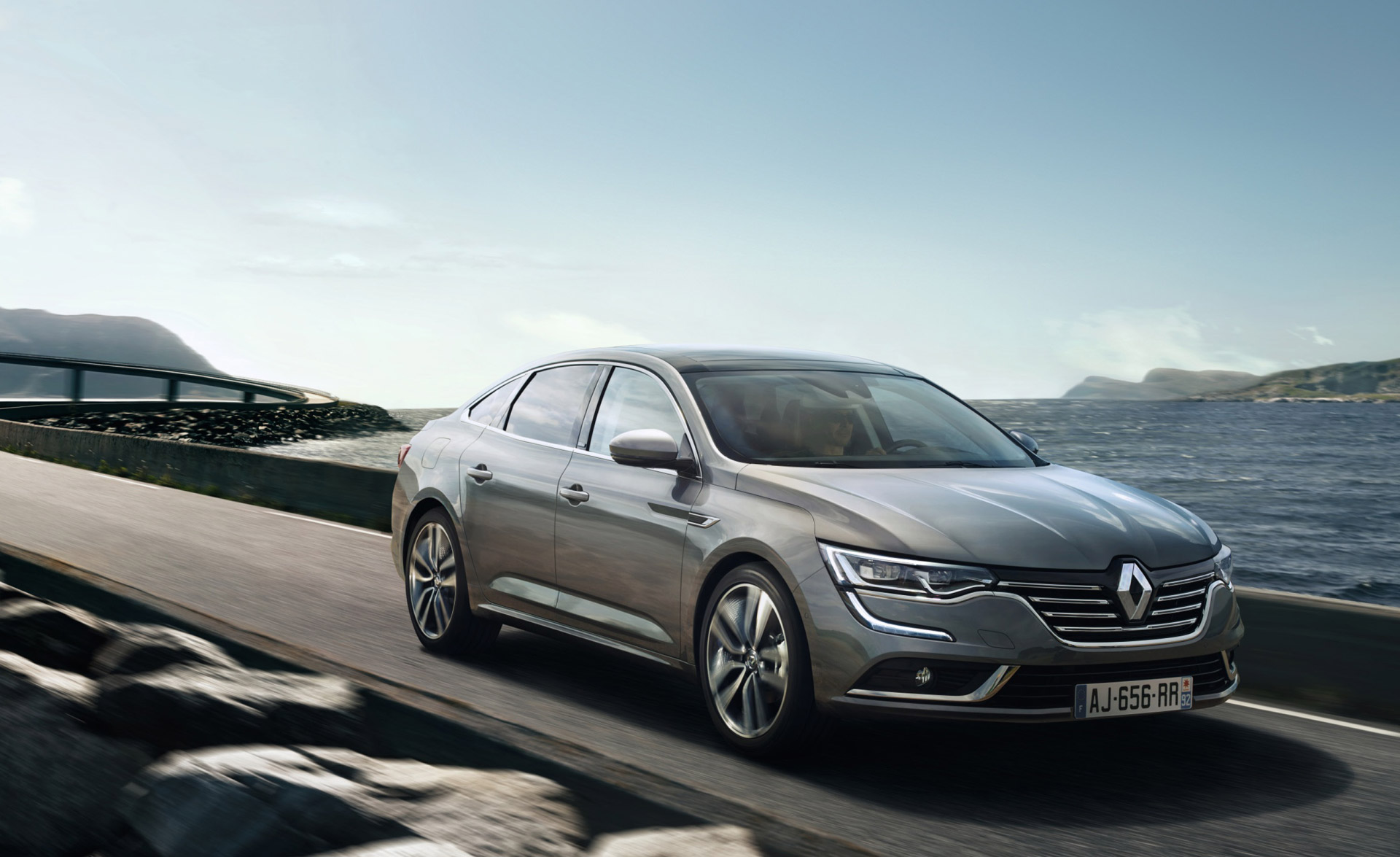 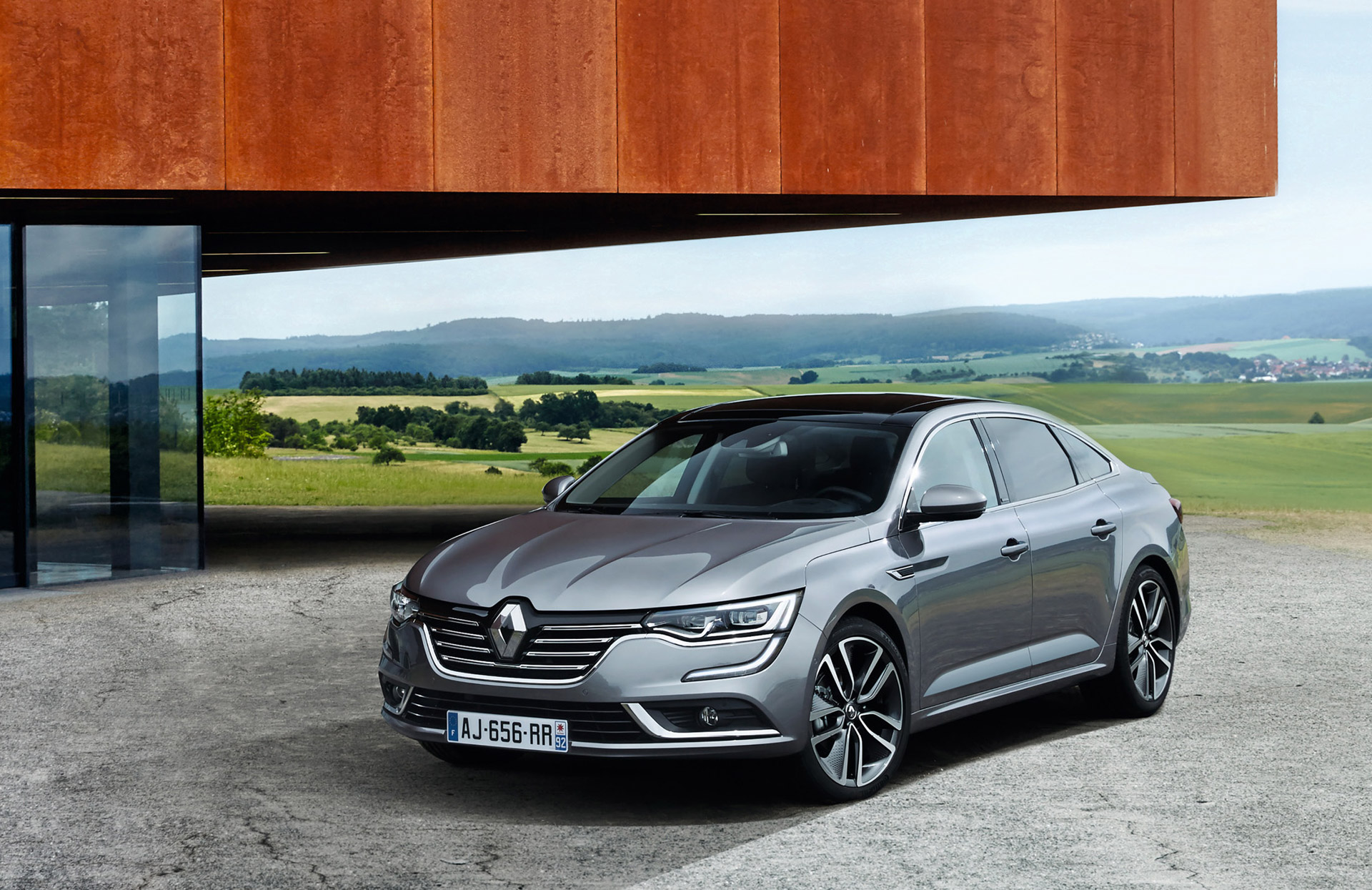 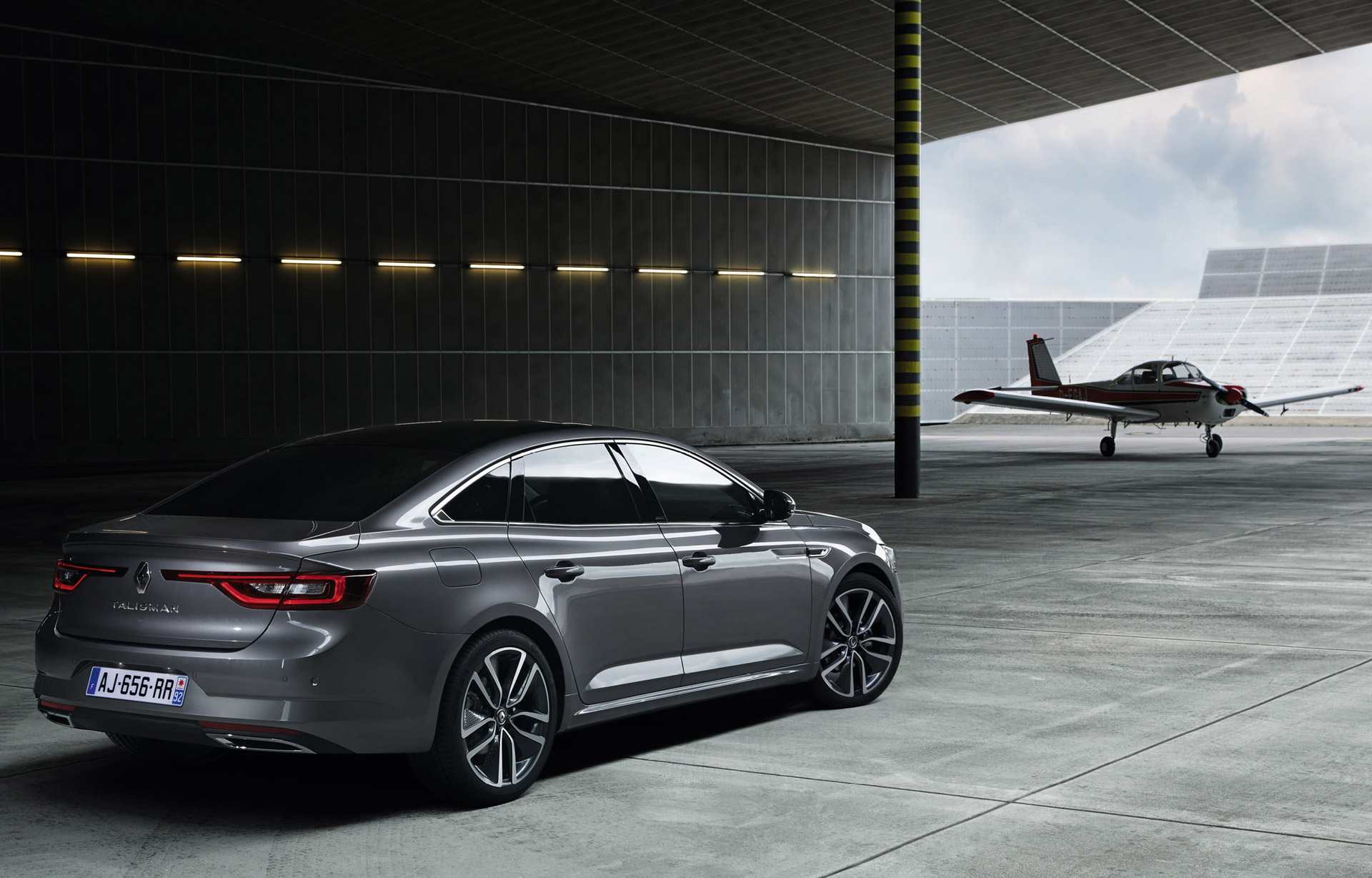 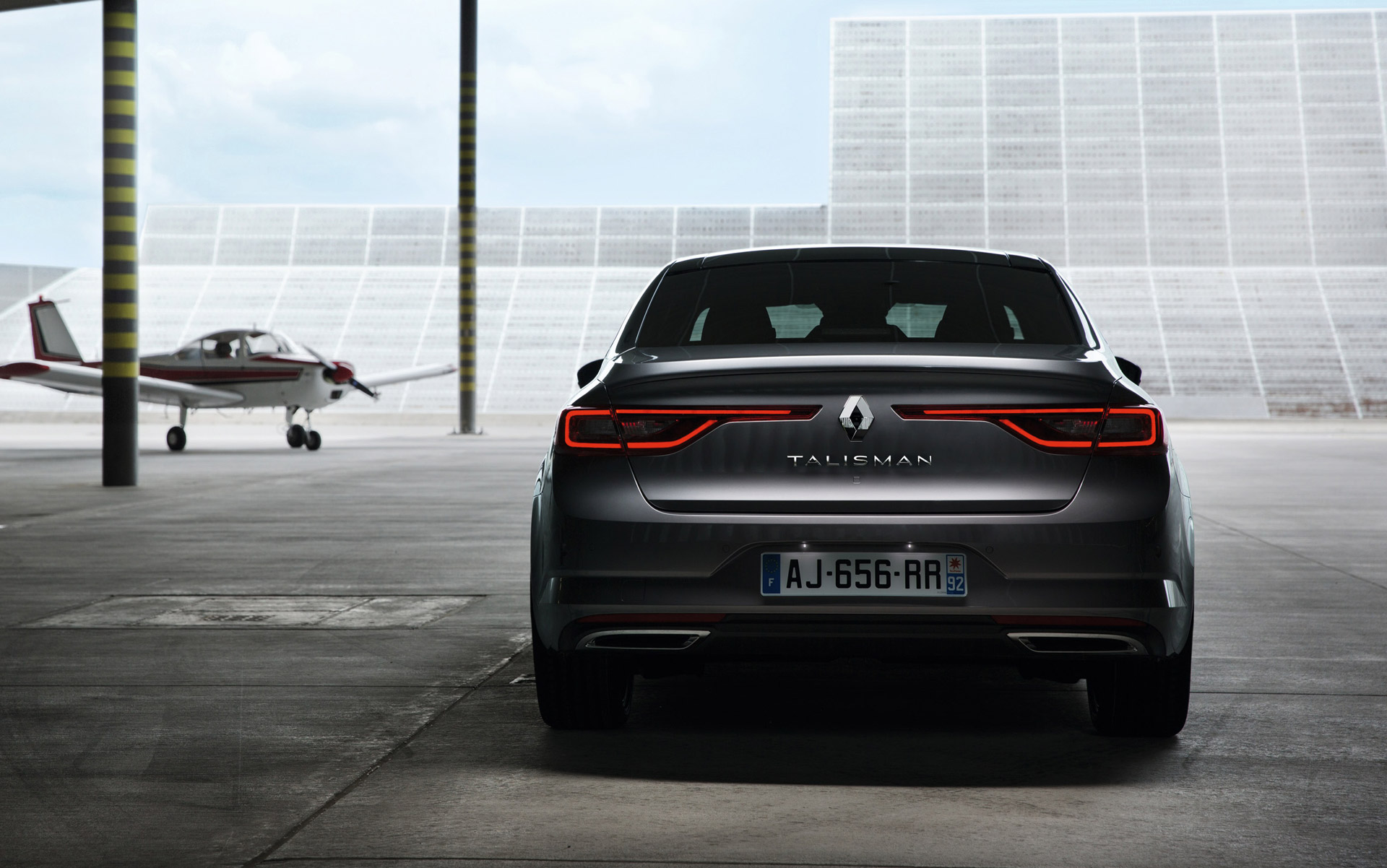 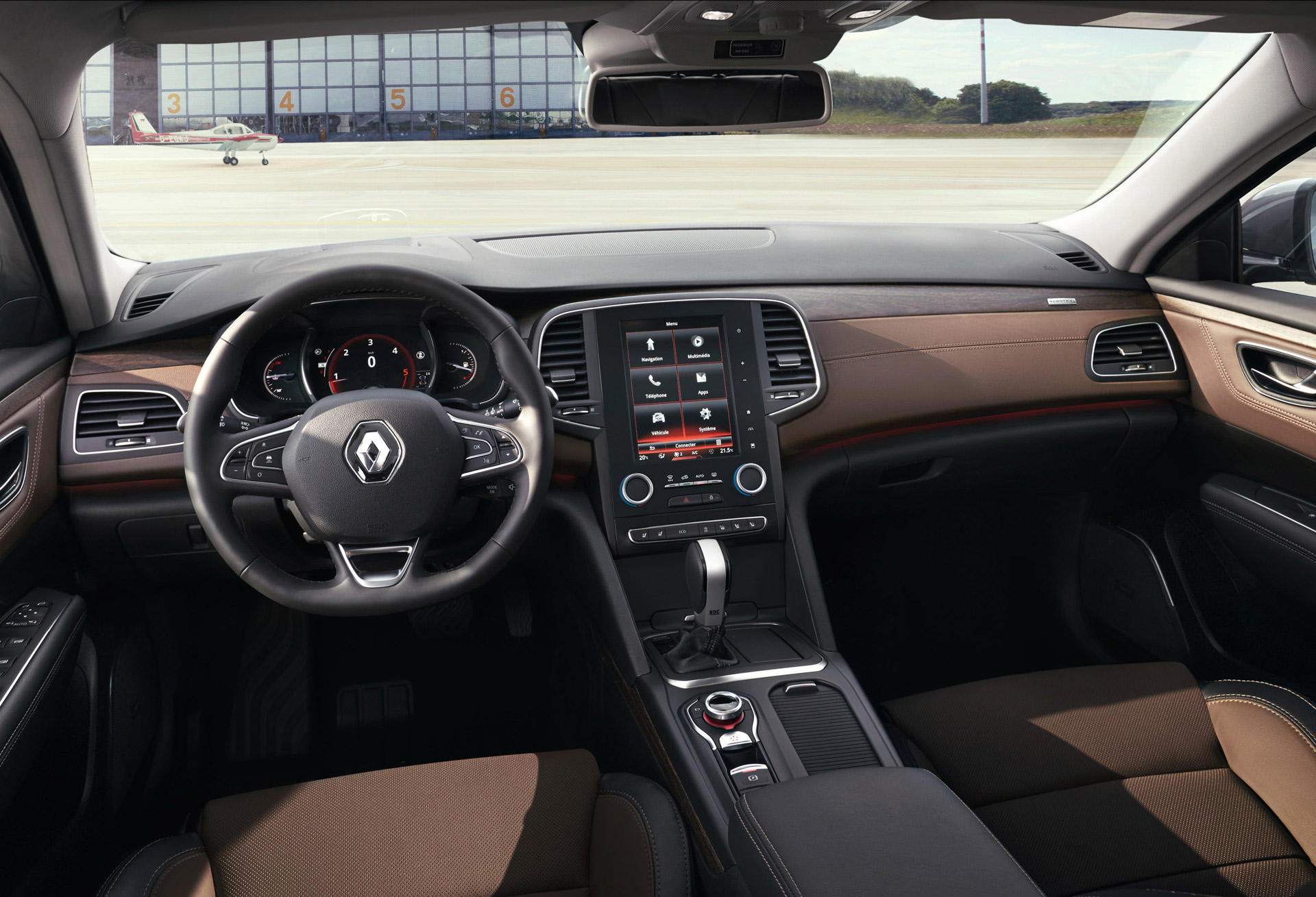 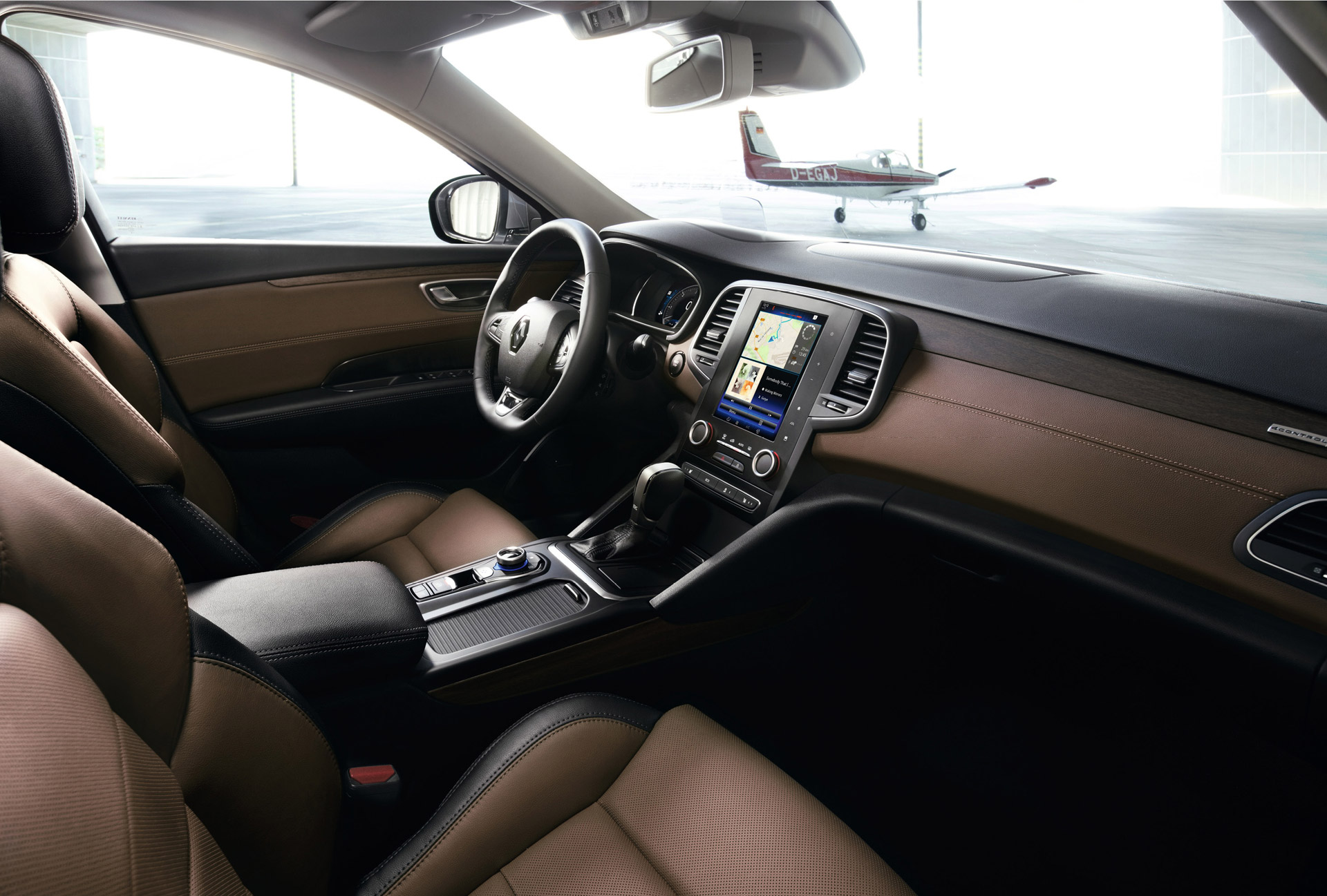