This year is definitely not one of the best for Hyundai as they made a very high number of recalls! Not long ago we informed you about a recall due to airbag issues – now, the problem are DETACHED DRIVESHAFTS, which will cause a recall of 10.800 examples! Another Hyundai Genesis recall, unfortunately. 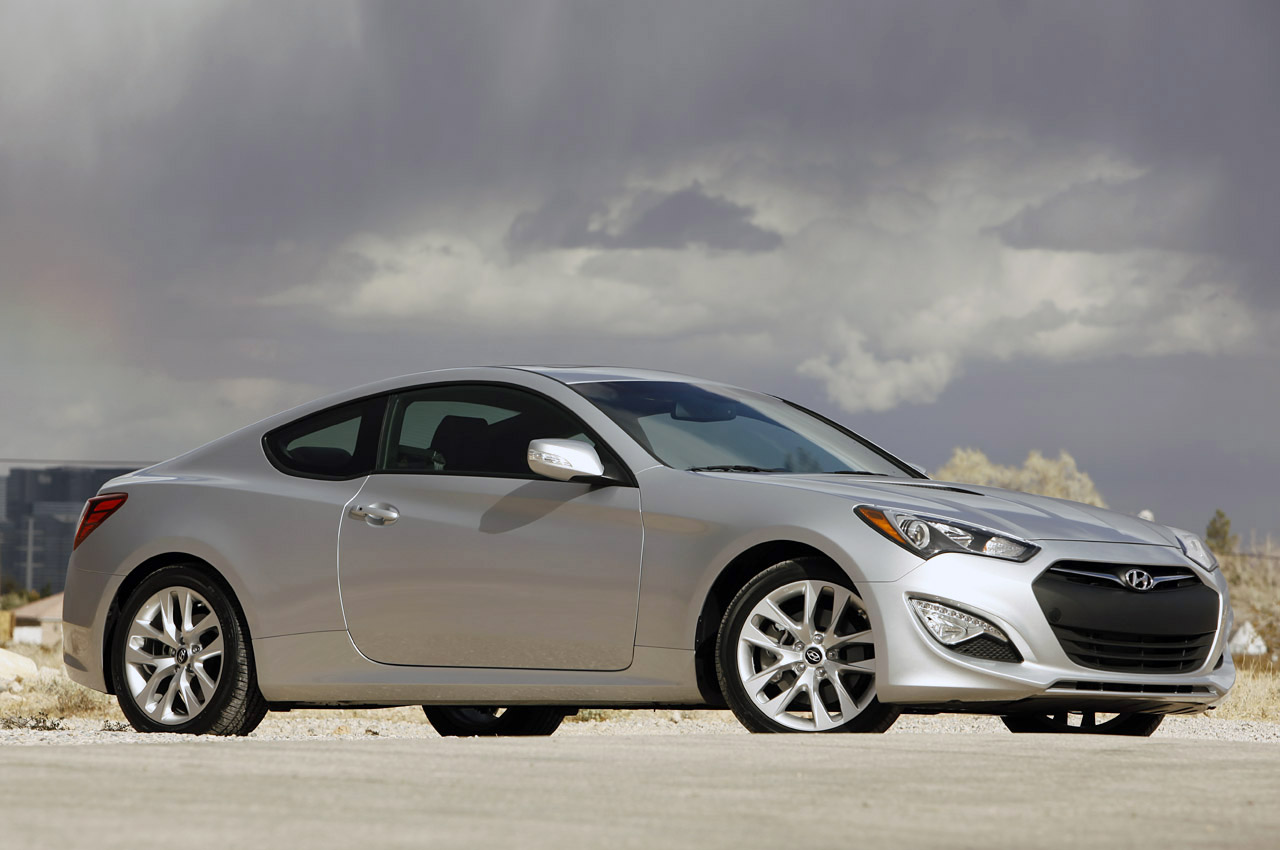 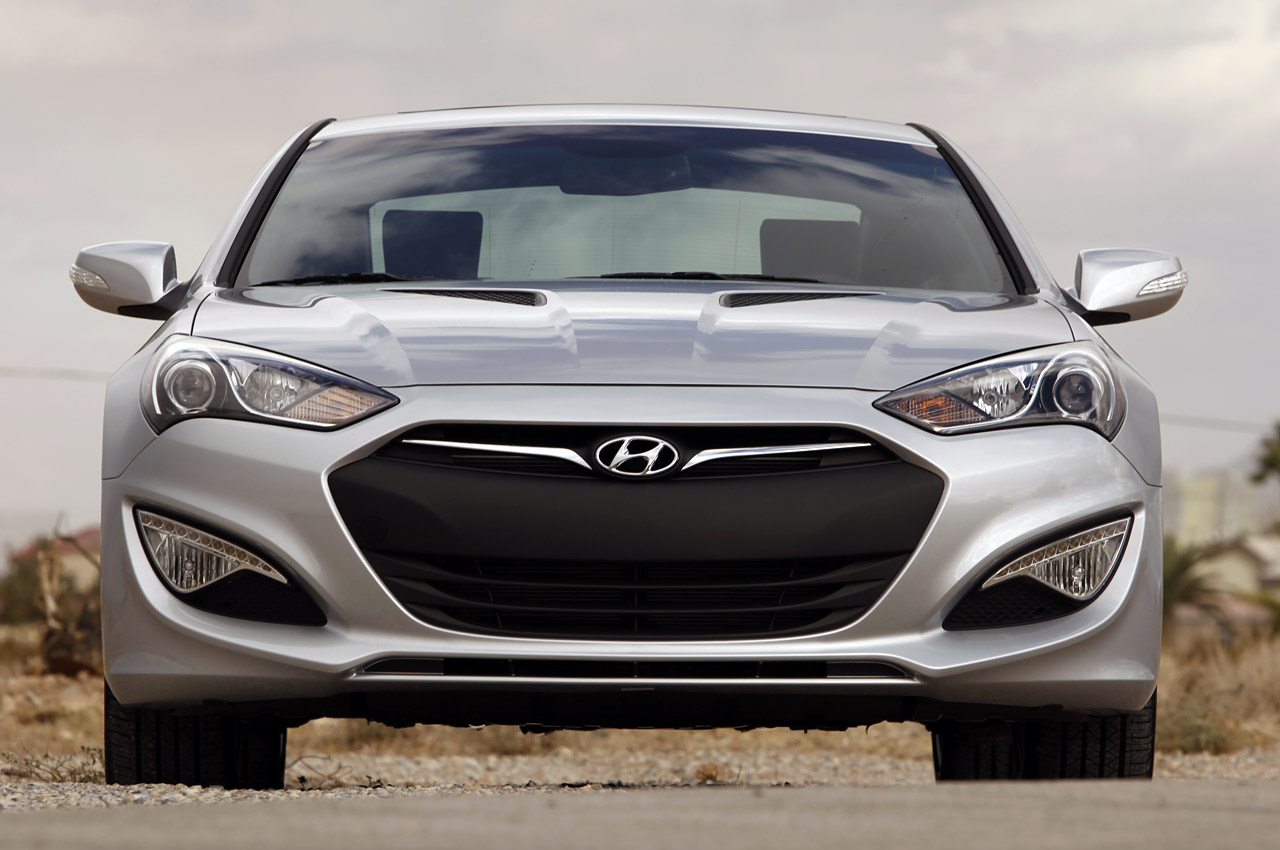 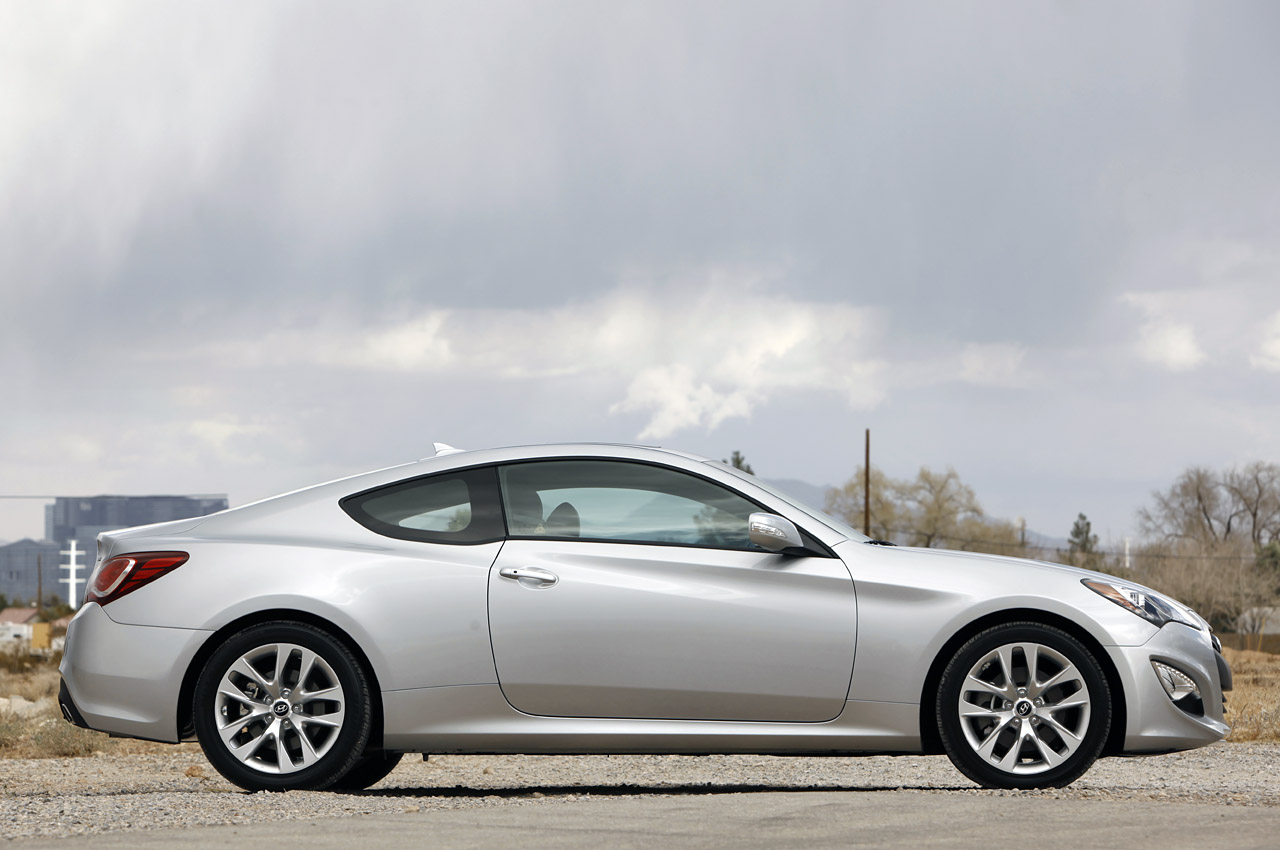 This particular recall only affects certain models produced between 12/28/2011 and 04/06/20165 which is a long period of time! Anyway, the GENESIS COUPE was firstly introduced to the audience in its market in 2008. It arrived in the States a year later as the 2010 model!

Anyway, it might not be a bad time to read some Hyundai Genesis specs and info! 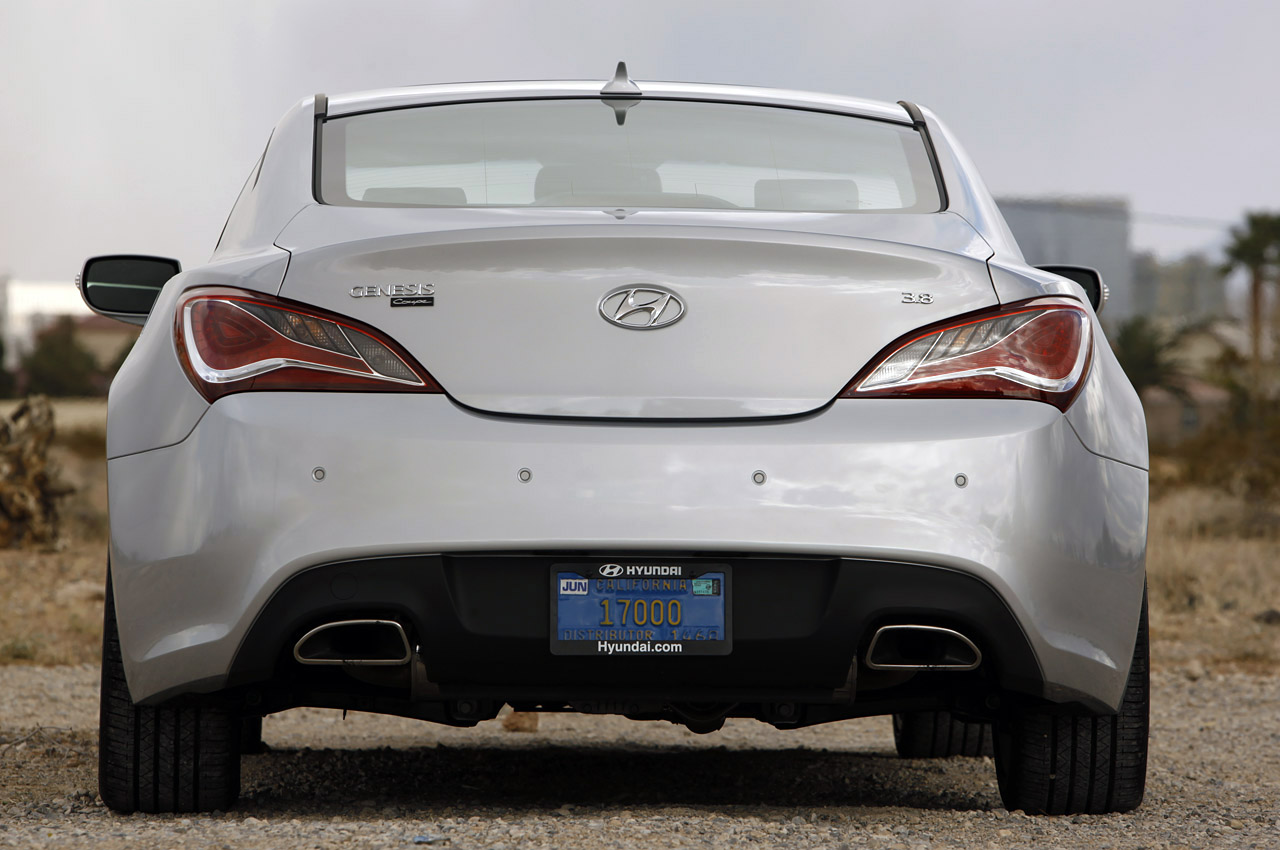 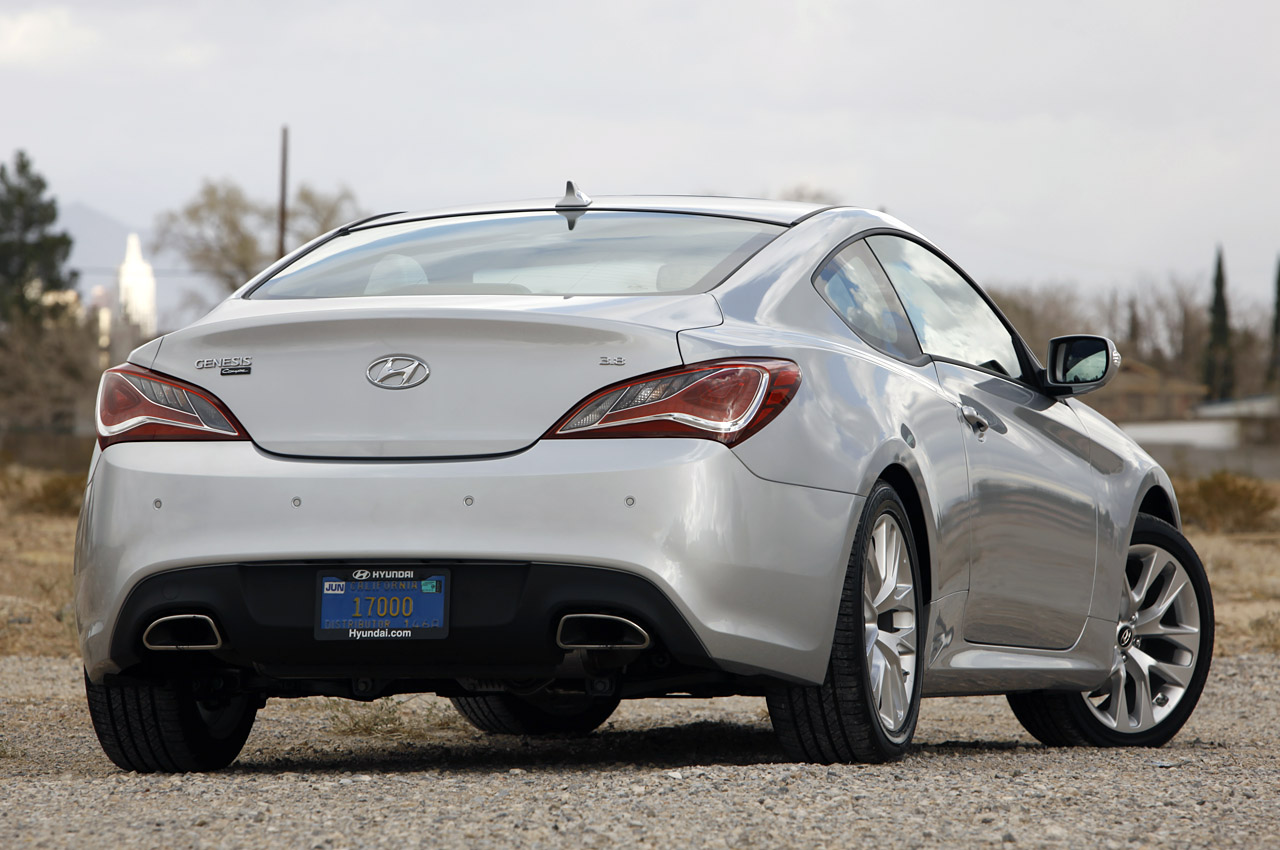 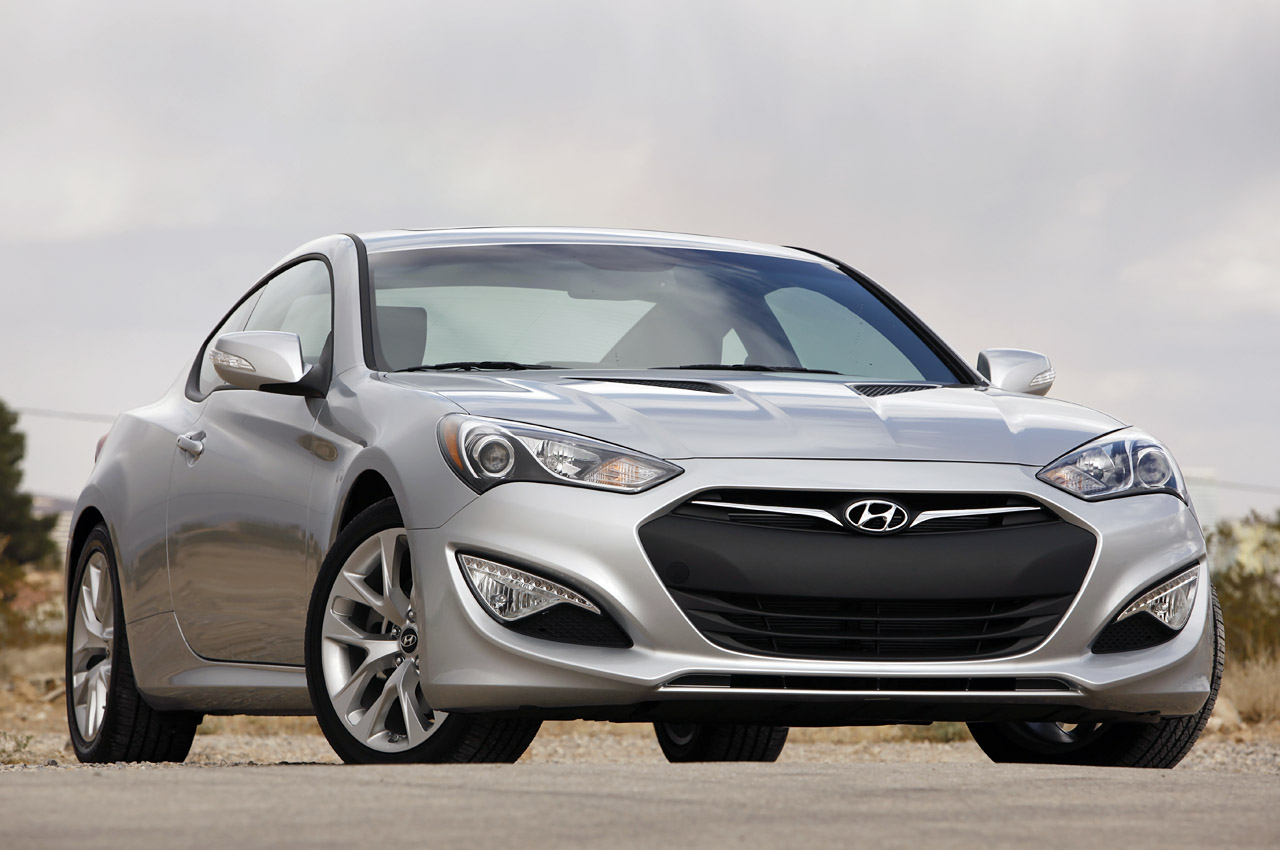 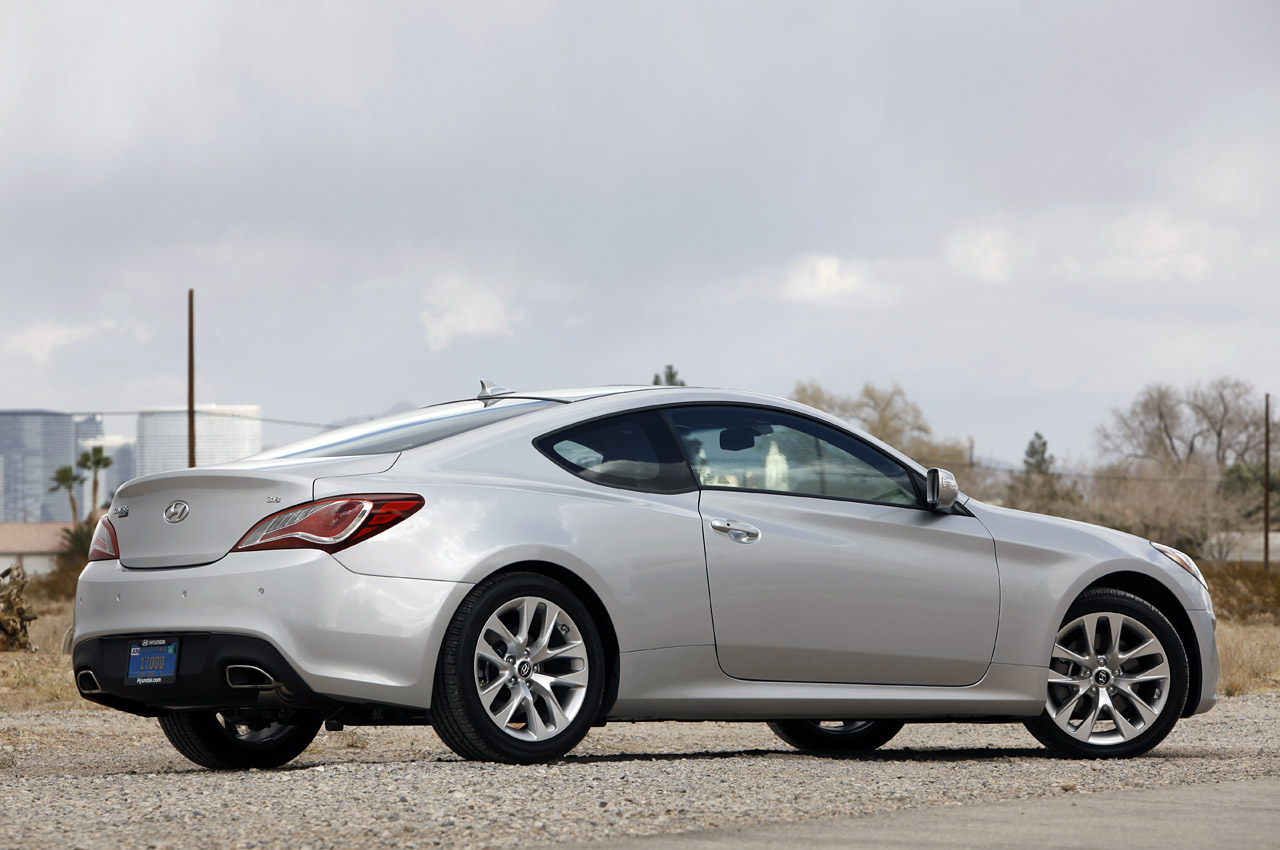