It seems that in every group of people or friends, there is that one guy who simply does not know anything about cars. Moreover, that guy is the one who always says something about cars which does not make sense. We know that they have very little car knowledge, but all of that might change after you show them this video. Namely, we take a look at 7 cars that people, at least those who are not into cars, usually mistake them for being extremely fast. You`ll be amazed by some of the cars that appear here! 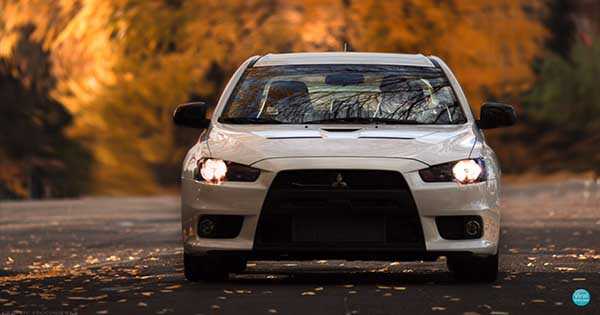 Namely, we kick off our list with the seemingly mighty Mitsubishi Lancer GT. Even though this car has a huge resemblance with the extremely powerful Mitsubishi EVO, this car is far from it. It has a 1.5L gasoline engine that is capable of making just 109 HP. The Lancer can go from 0 to 60 in 11.4 seconds. Well, this surely is not your super-fast car after all. Next, we take a look at the Toyota Celica.

Even though the sporty look and the furious look of the car that might fool the non-car guy, this car is far from being extremely fast. It comes with a 1.8L engine in two different forms, the one with 189 HP and the other one in 140 HP, thus meaning that there are many current daily drives that are more furious than this one. Hereby, if you want to upgrade your car knowledge, make sure to check out the full video!

At last, check out these NFS cars come alive!