At the moment, enthusiasts and collectors who want a DeLorean DMC-12 in their garage, need to find one of the 8.000 examples that are currently out there. They can also apply all the lessons we learned from the legendary “Back to the Future” film and go back into time. Anyway, gearheads went frenzy with anticipation as it was announced that the cult DeLorean is back in production. However, DMC released in an official statement that the pictures which accompany these articles are not a real depiction of the new DeLorean 2017.

In fact, it`s an amazing modern interpretation of a De Tomaso Mangusta illustrated by Maxime de Caiser in 2011.With its fiercely-raked windshield, ferocious side air inlets and pop-up rear wing, the De Tomaso concept looks flawless. We only ask ourselves, why is this not in production? In any case, the info about the DeLorean coming back into production next year is true! 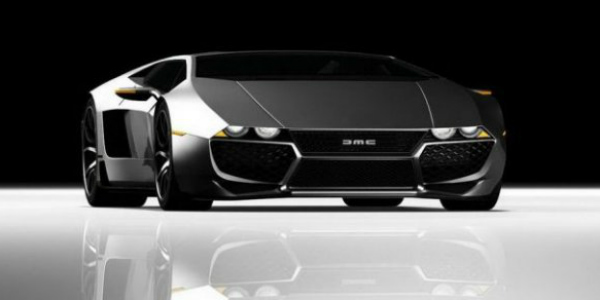 The DeLorean Motor Company is in negotiations with two suppliers (one of them GM) about fitting a modern V6 engine behind the passenger compartment. Official specification details haven`t been released yet, but the new DeLorean 2017 is expected to deliver anywhere between 350HP and 400HP. 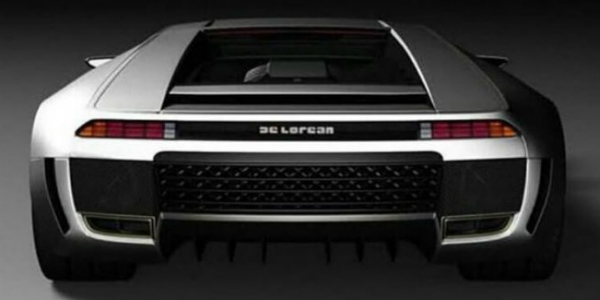 DMC is having big plans on the interior as well. However, the recognizable Giugiaro-penned, boxy design will remain more or less the same. One of the major changes is an upgraded electrical system and a better chassis as well. Some of the indications are that 300 examples will be produced with a price tag of around $100,000! 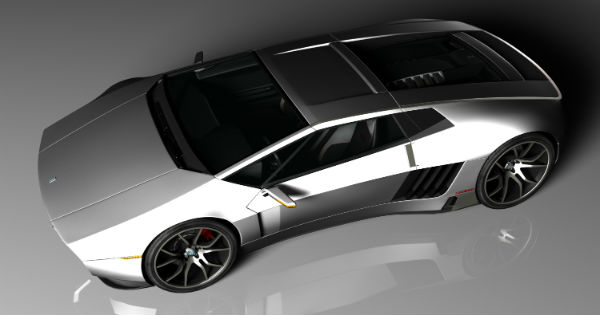