Right after the end of this year`s Frankfurt Motor Show, the German automaker stated with assurance that has an ace in the sleeve that is going to be the rival of Tesla`s Model S. It is expected to be presented to the public not earlier than 2018. According to the images below, this vehicle`s trump is undoubtedly the aerodynamics. The Mercedes IAA Concept is the brainchild of the automotive designer Theophilus Chin. 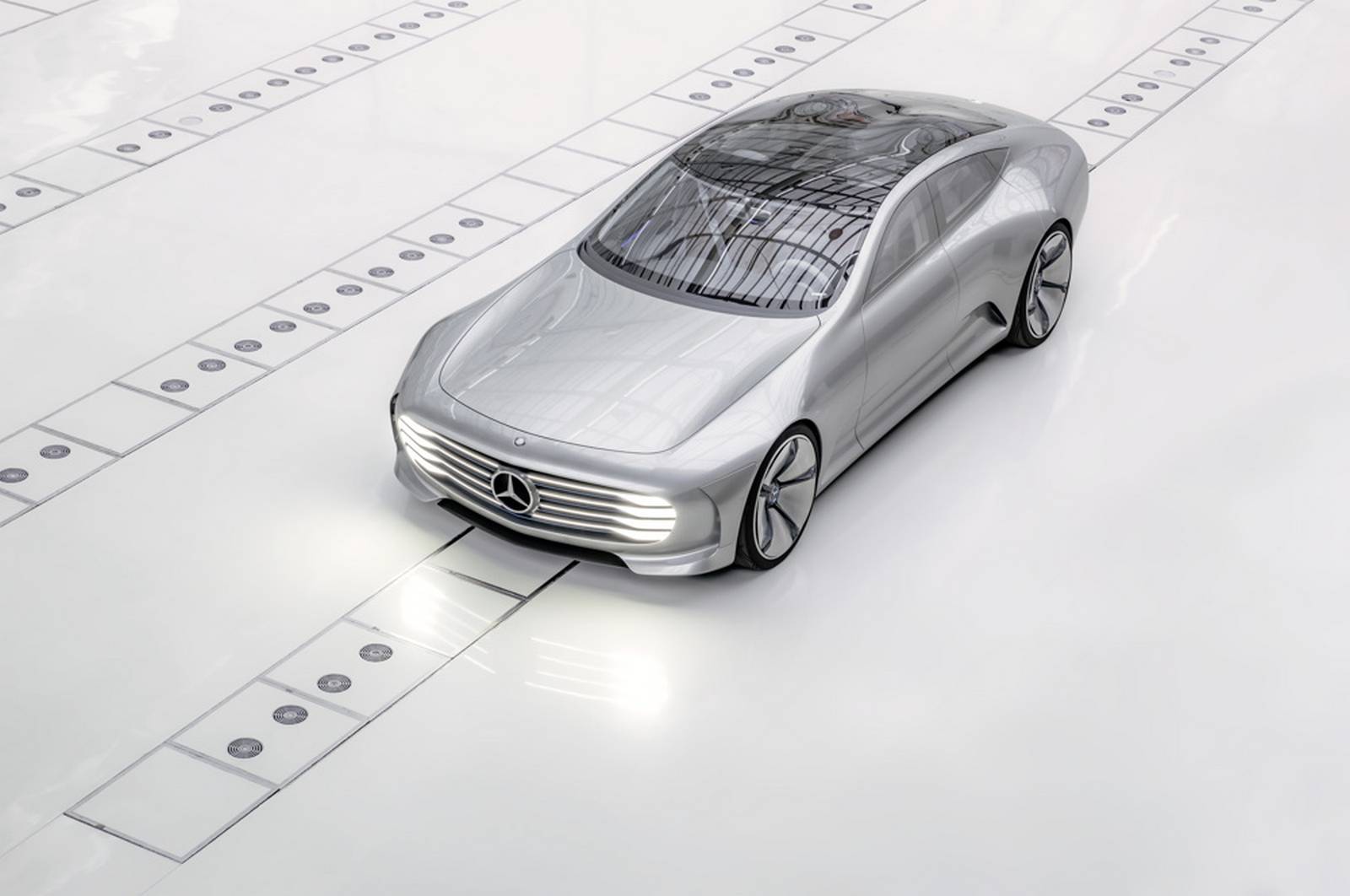 At the front, Chin has implemented brand new headlights characteristic for the already produced coupes as well as sedans by Mercedes-Benz, whilst the taillights resemble the S-Class taillights. Additionally, this carmaker is the last European brand that is working on a competitor for Tesla.

Finally, check out some concept cars by Mercedes! 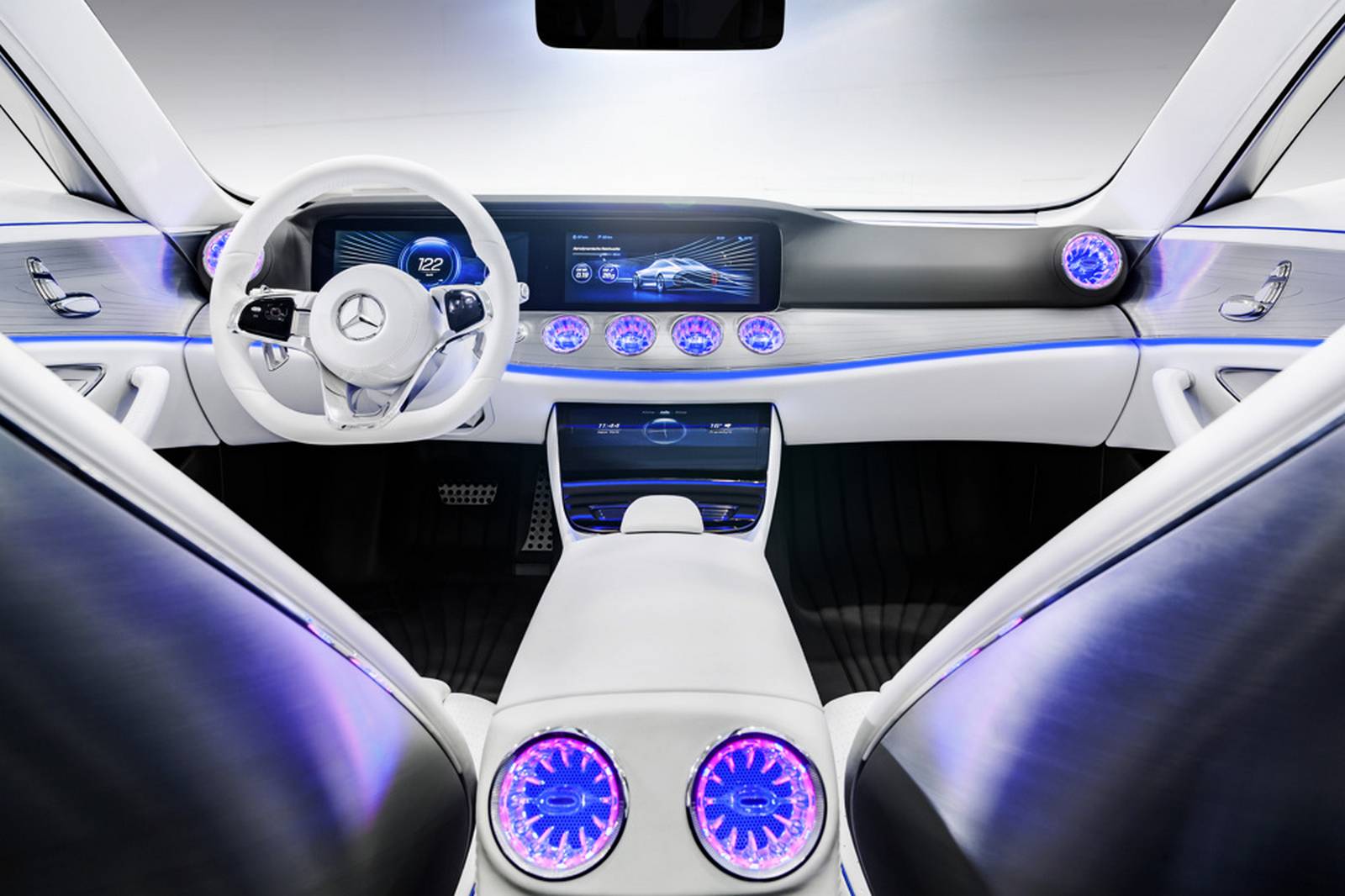 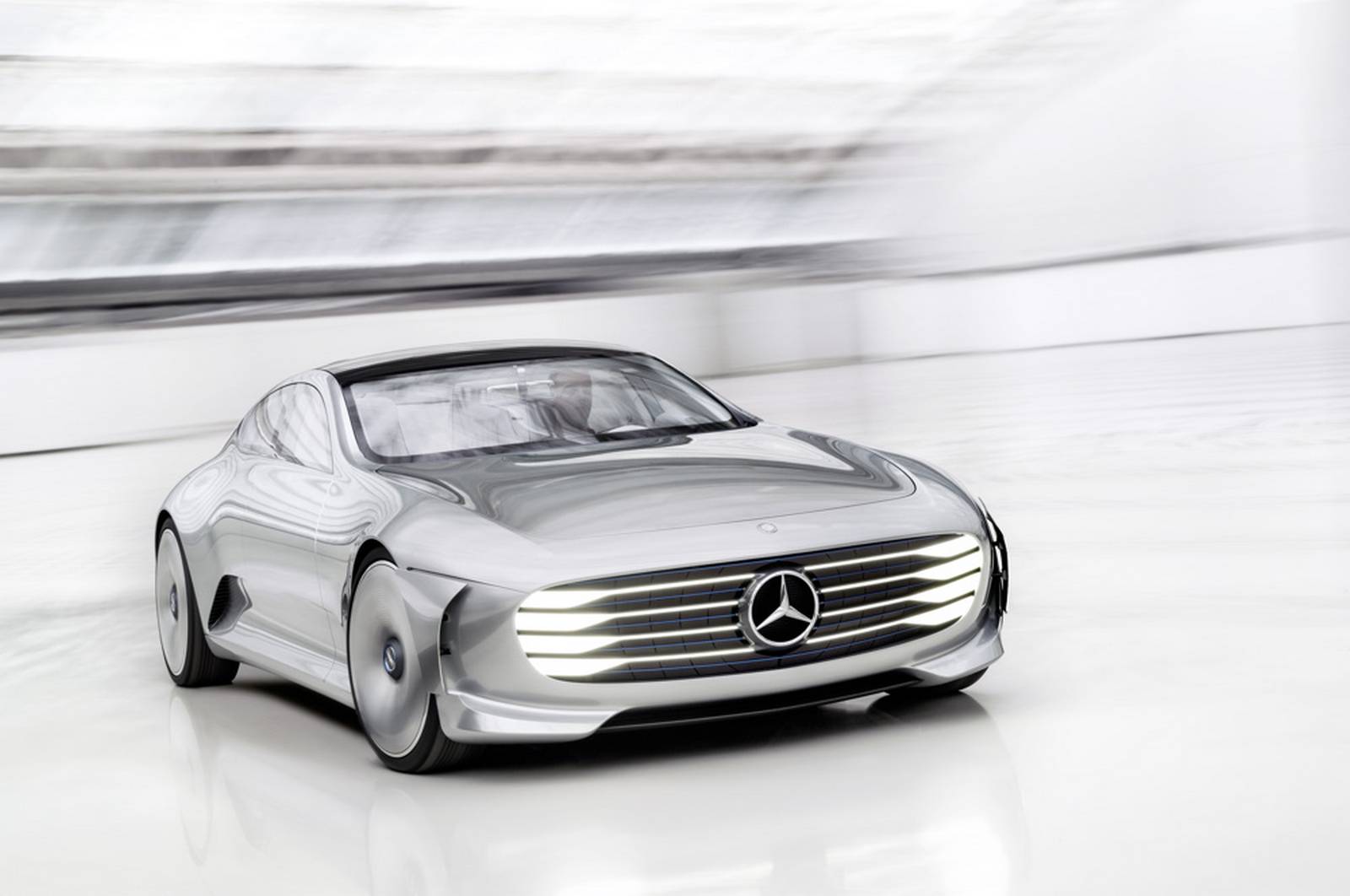 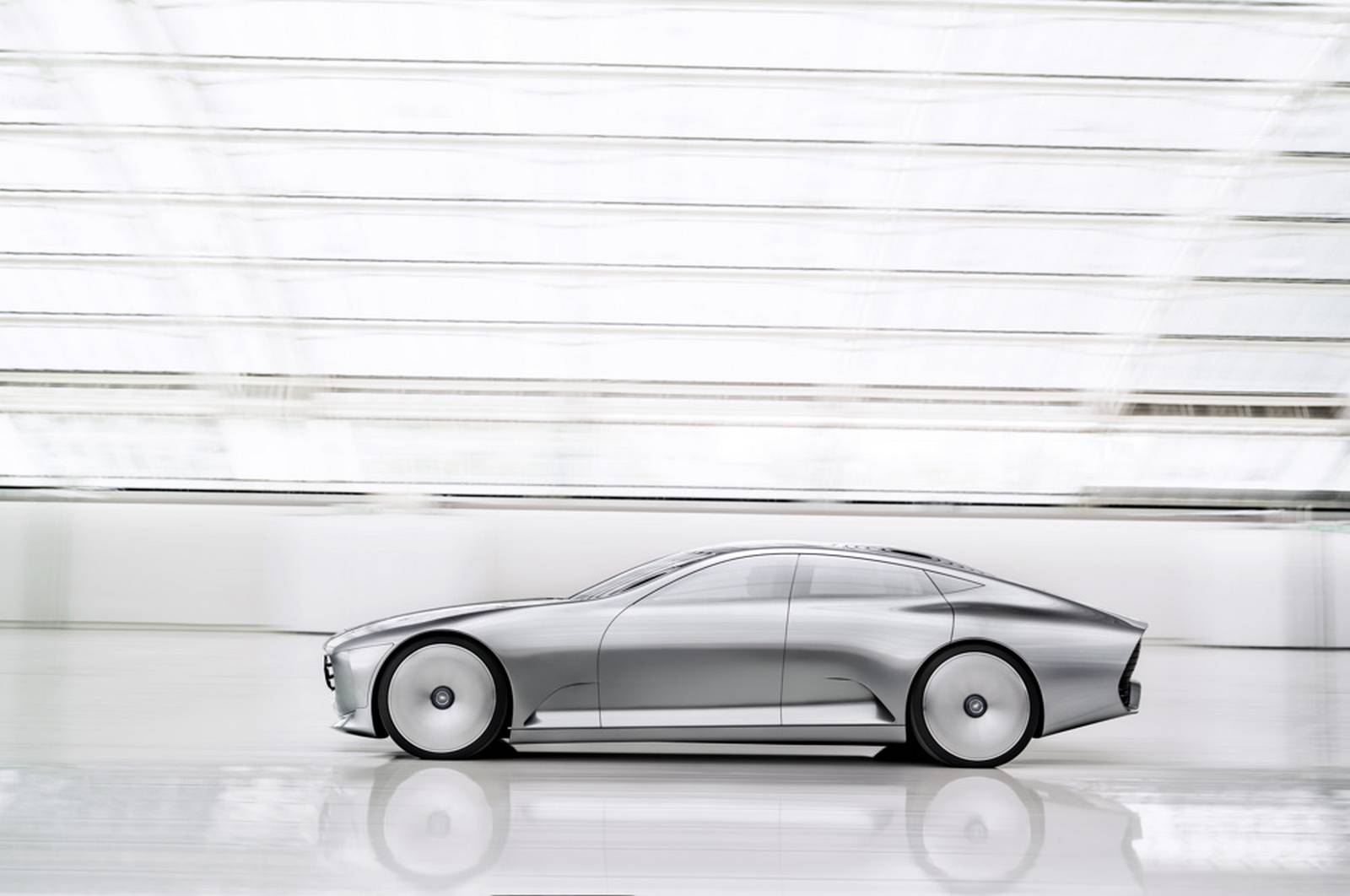 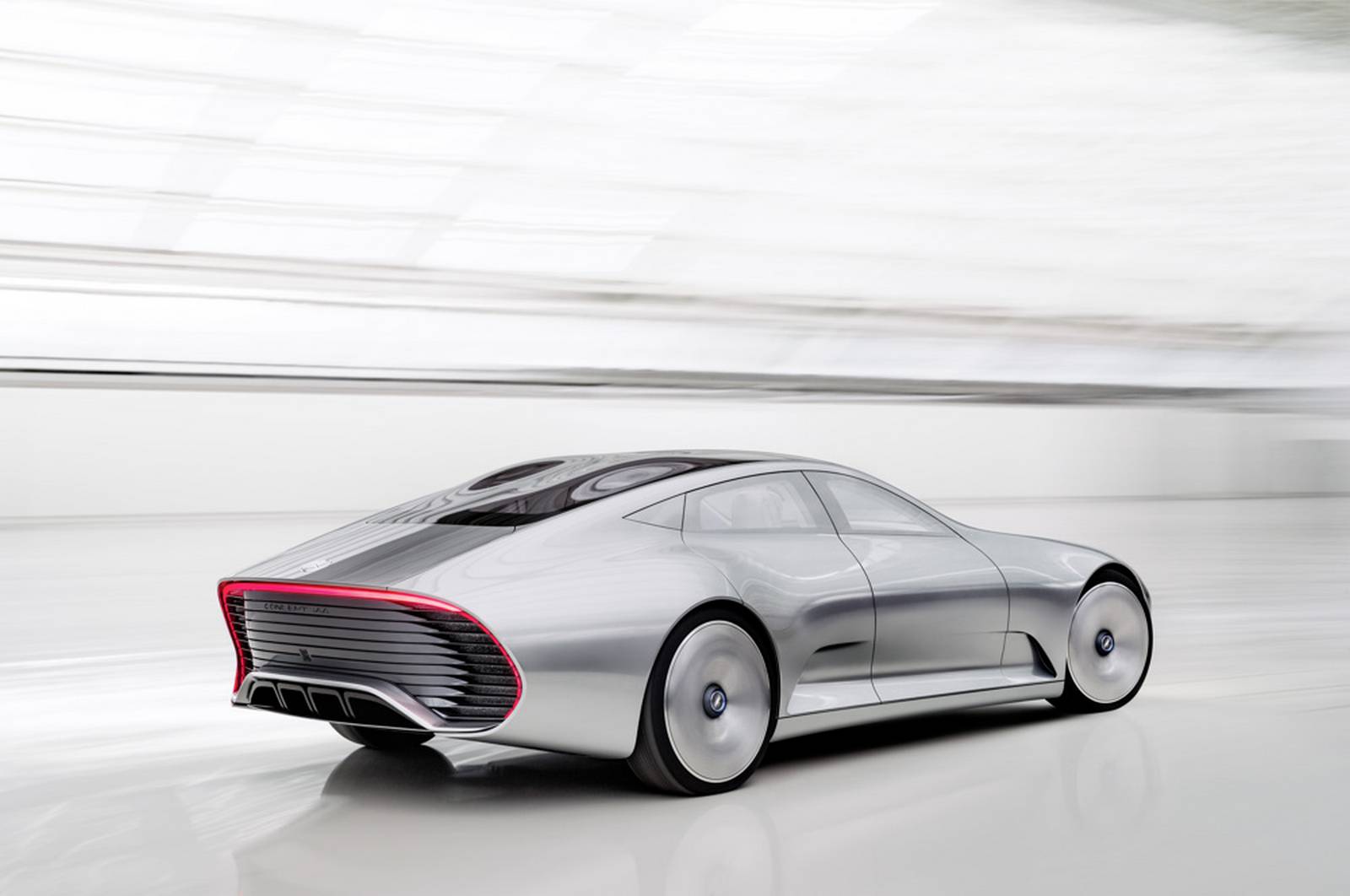 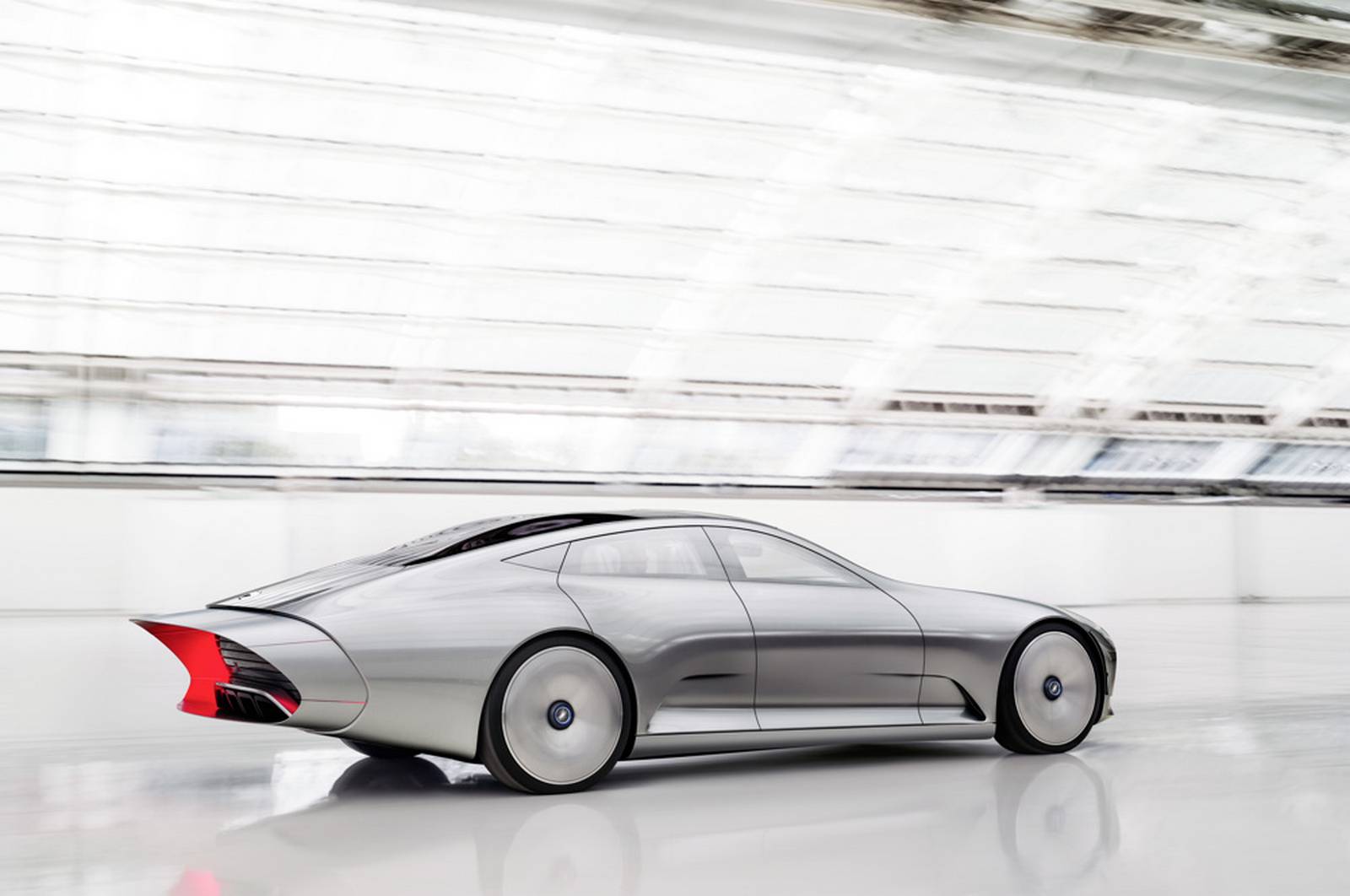 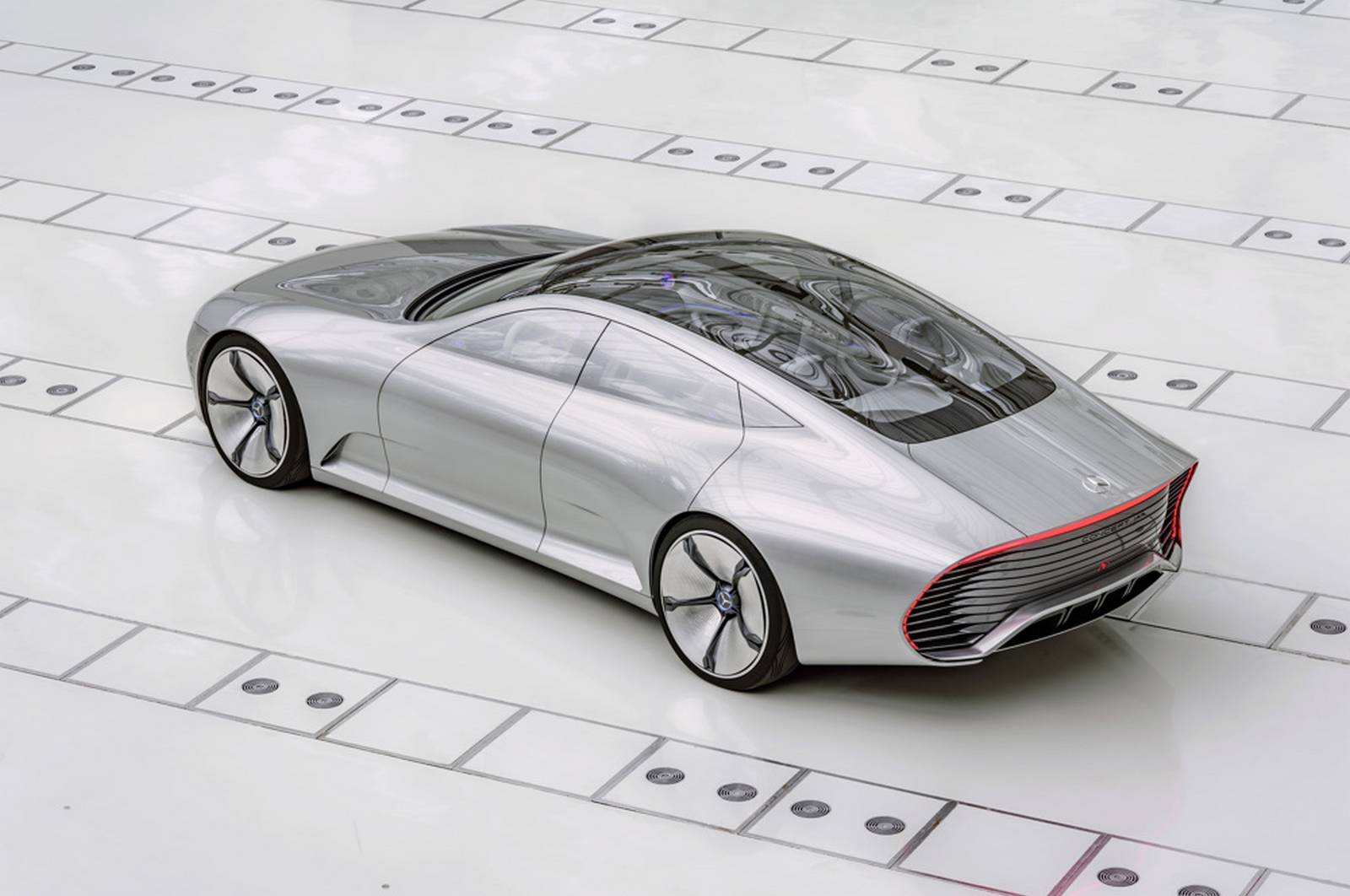 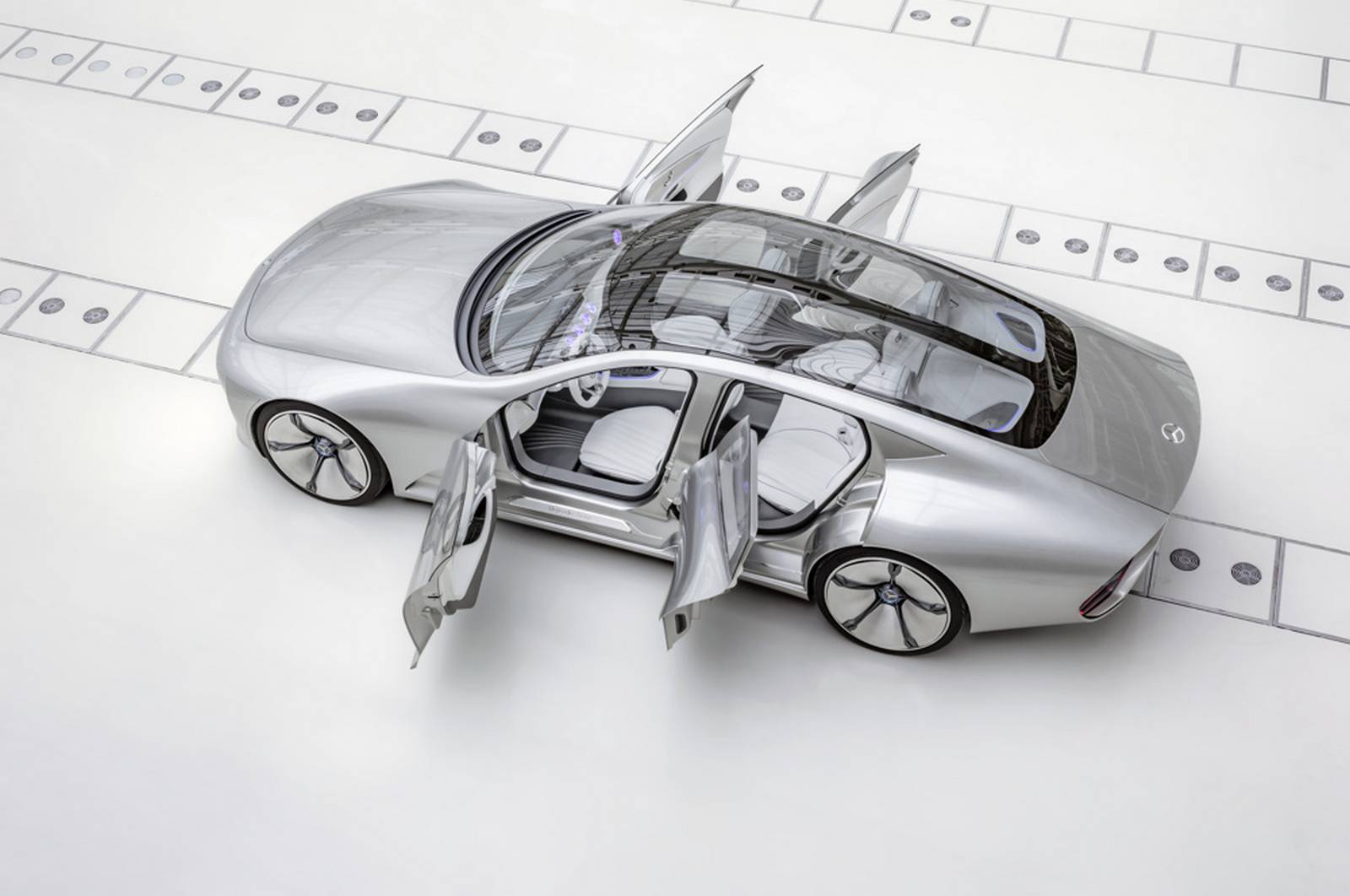 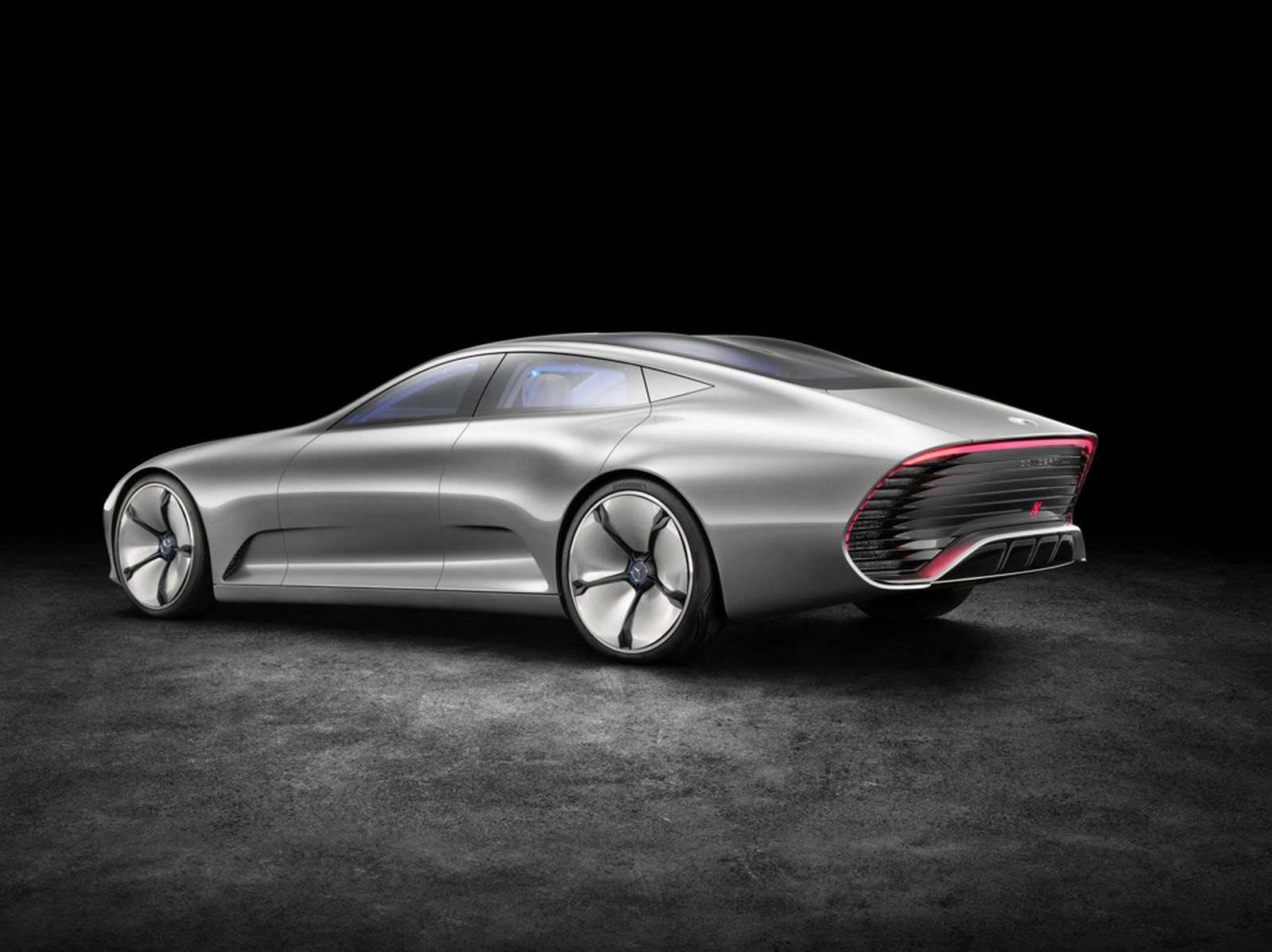 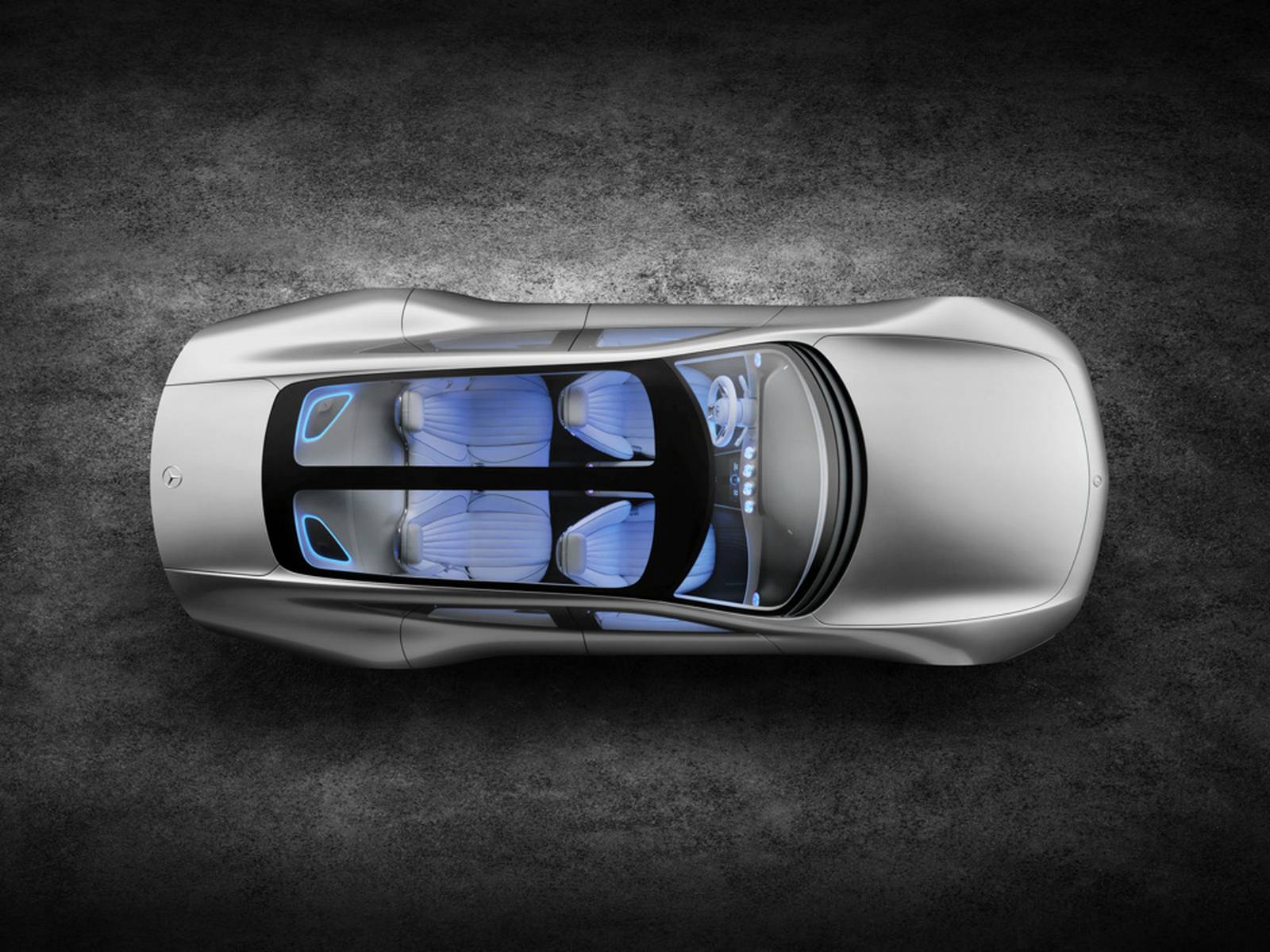 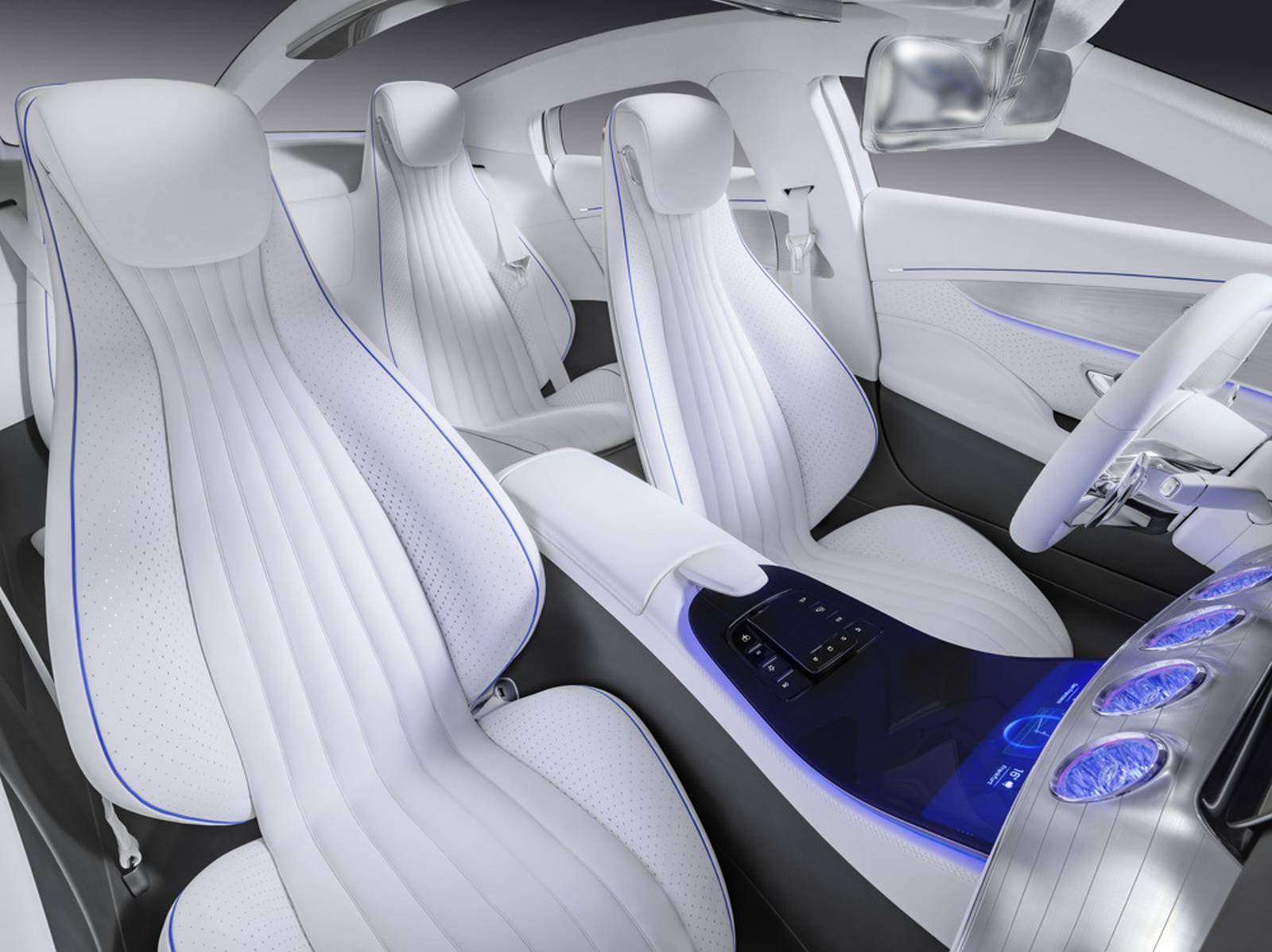 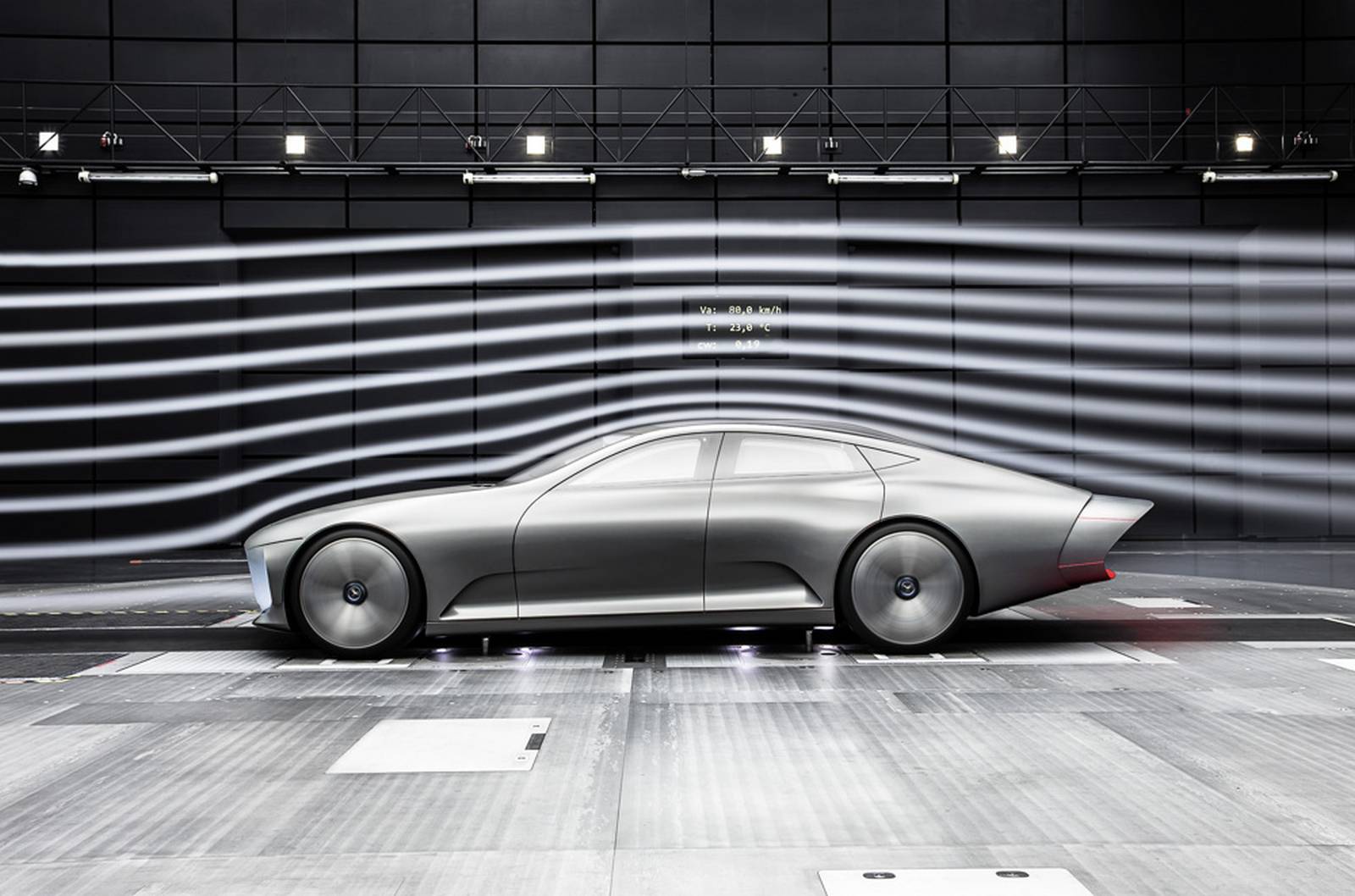 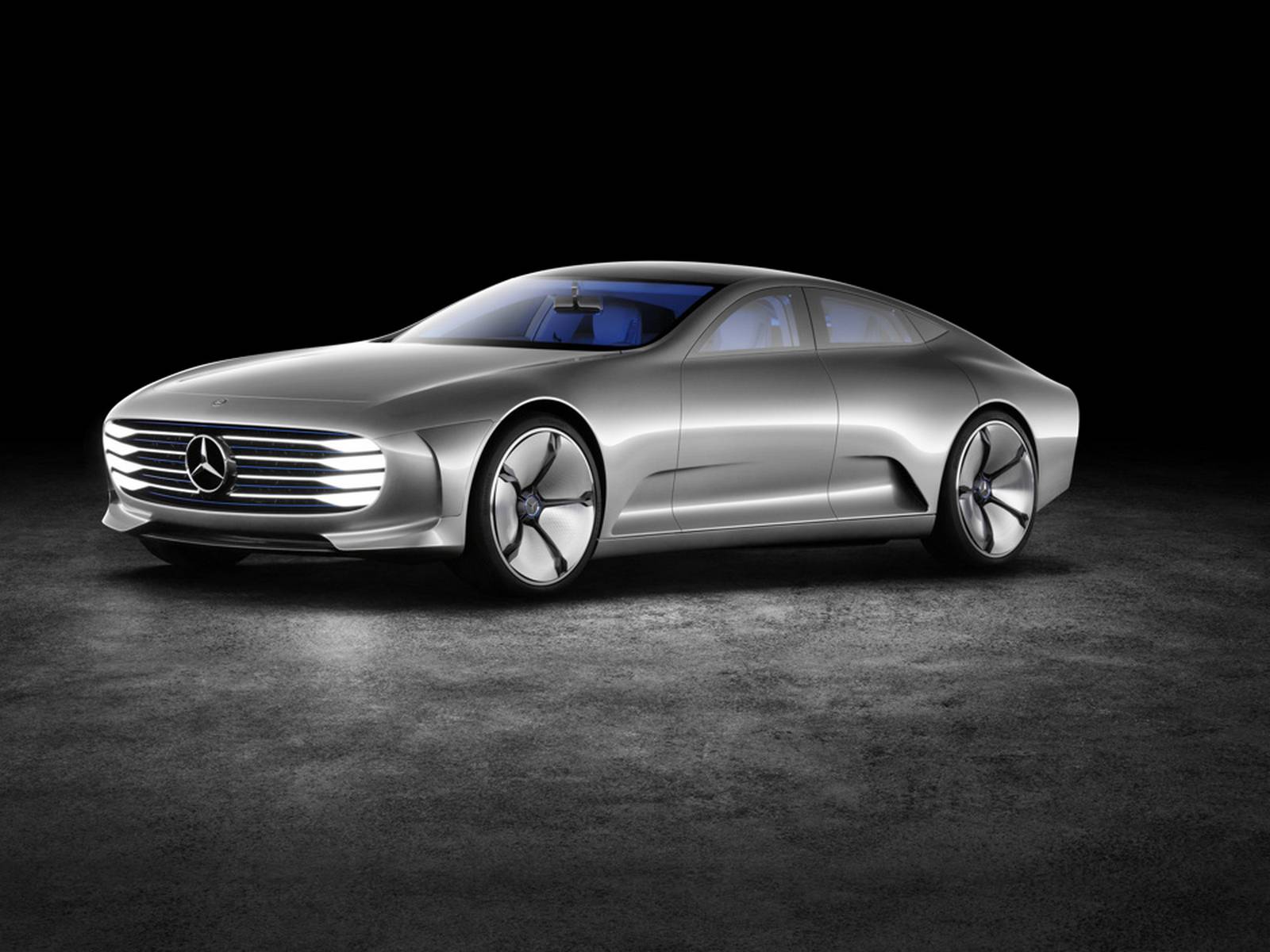 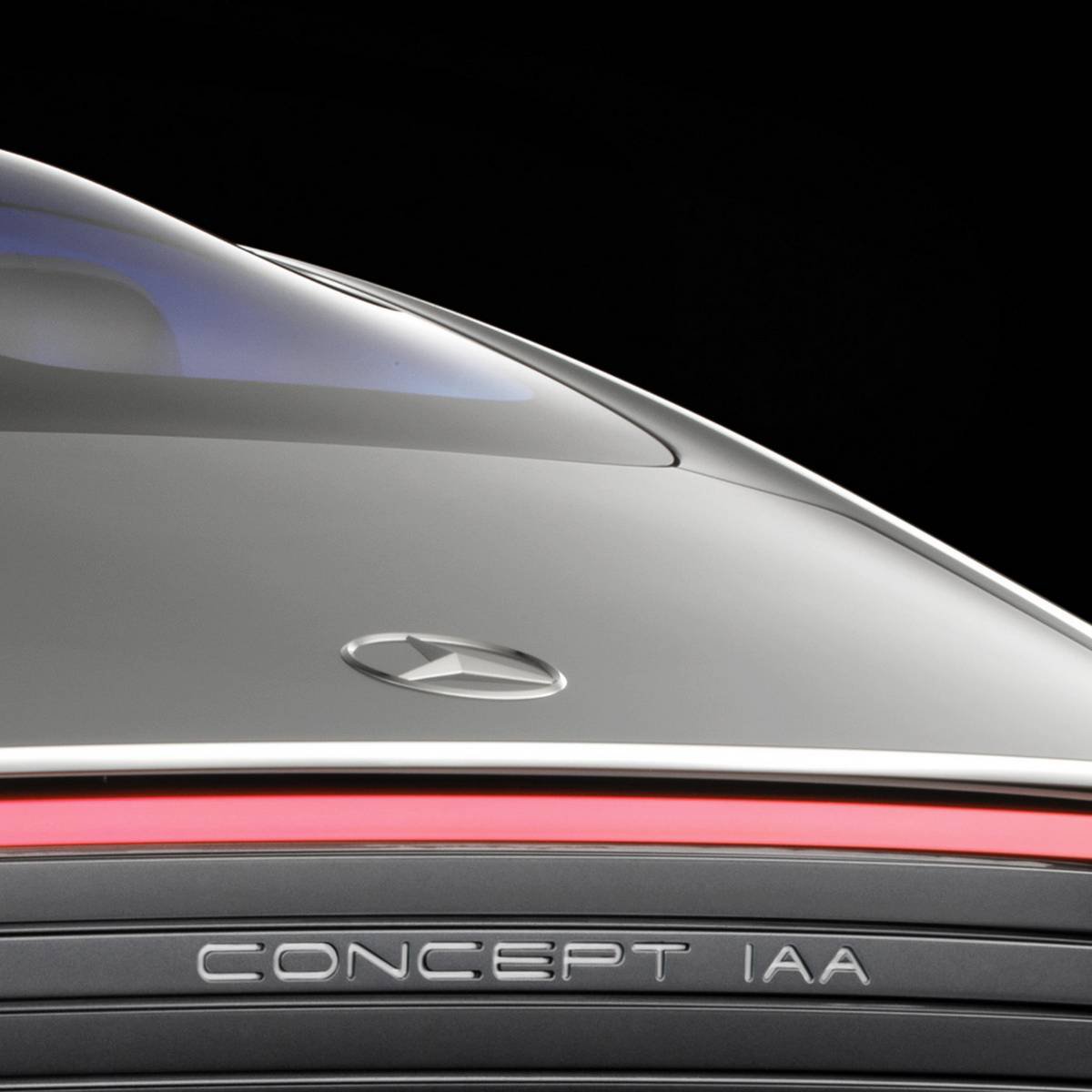