Once again the German automaker appeared as a sponsor of this charity sports and race cars tour- Colorado Grand. Since 1989, every September, numerous classic vehicles driver over 1000 miles in five days through the Rocky Mountains. Some particular models that participated this year are the Mercedes-Benz C111, 300SL, AMG GT as well as the splendid G-Wagon. 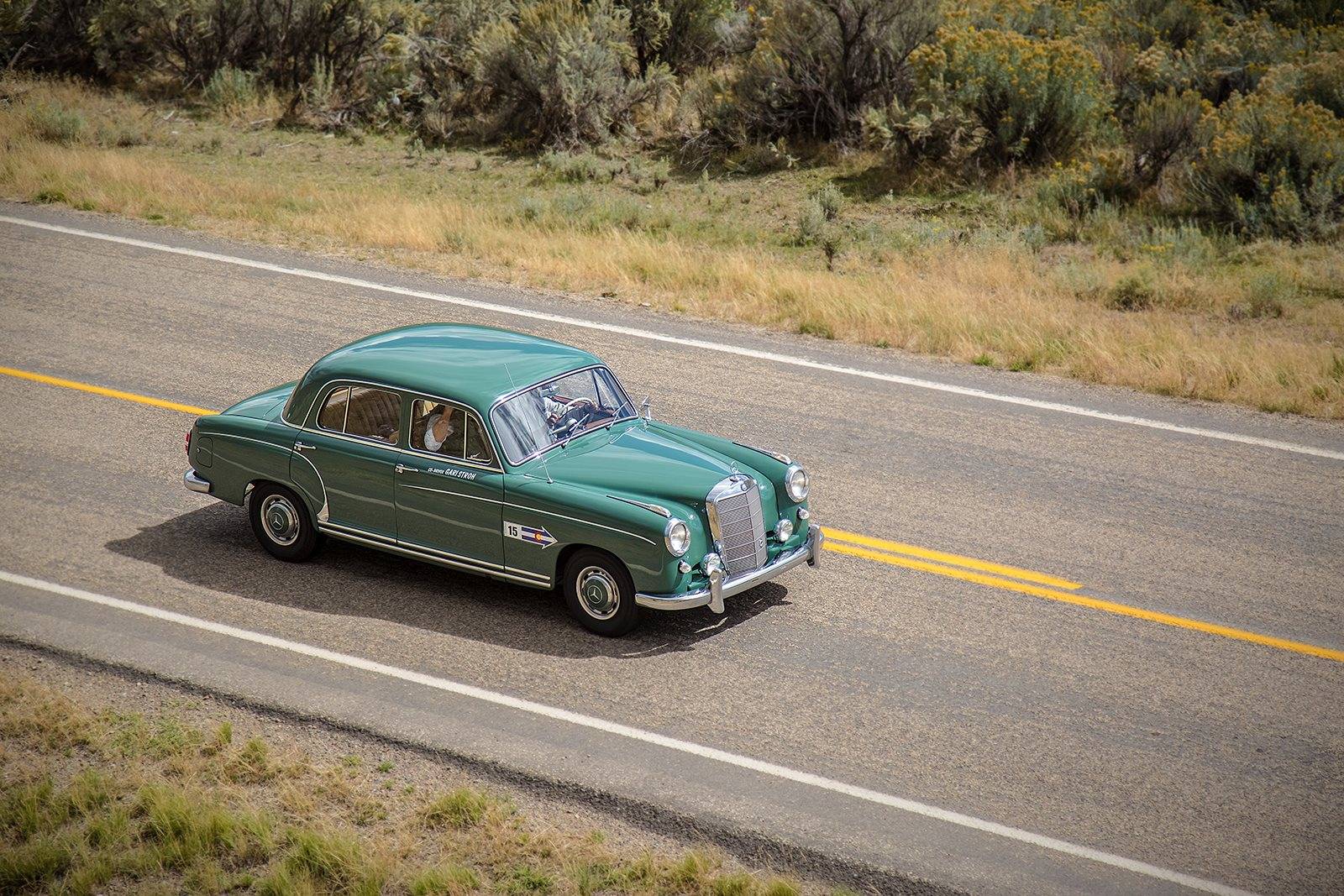 The aforementioned automobiles are just a part of the multiplicity of vintage cars. Other participants that took the floor were Alfa Romeo, Aston Martin, Allard, Bugatti, Bentley, Ferrari, Jaguar, Maserati and also some exotic brands like Amilcar, Cisitalia, Delahaye, Squire and Talbot-Lago. This year`s event collected $4.5 million in charities!

Anyway, take a look at this massive photo gallery from the Colorado Grand! 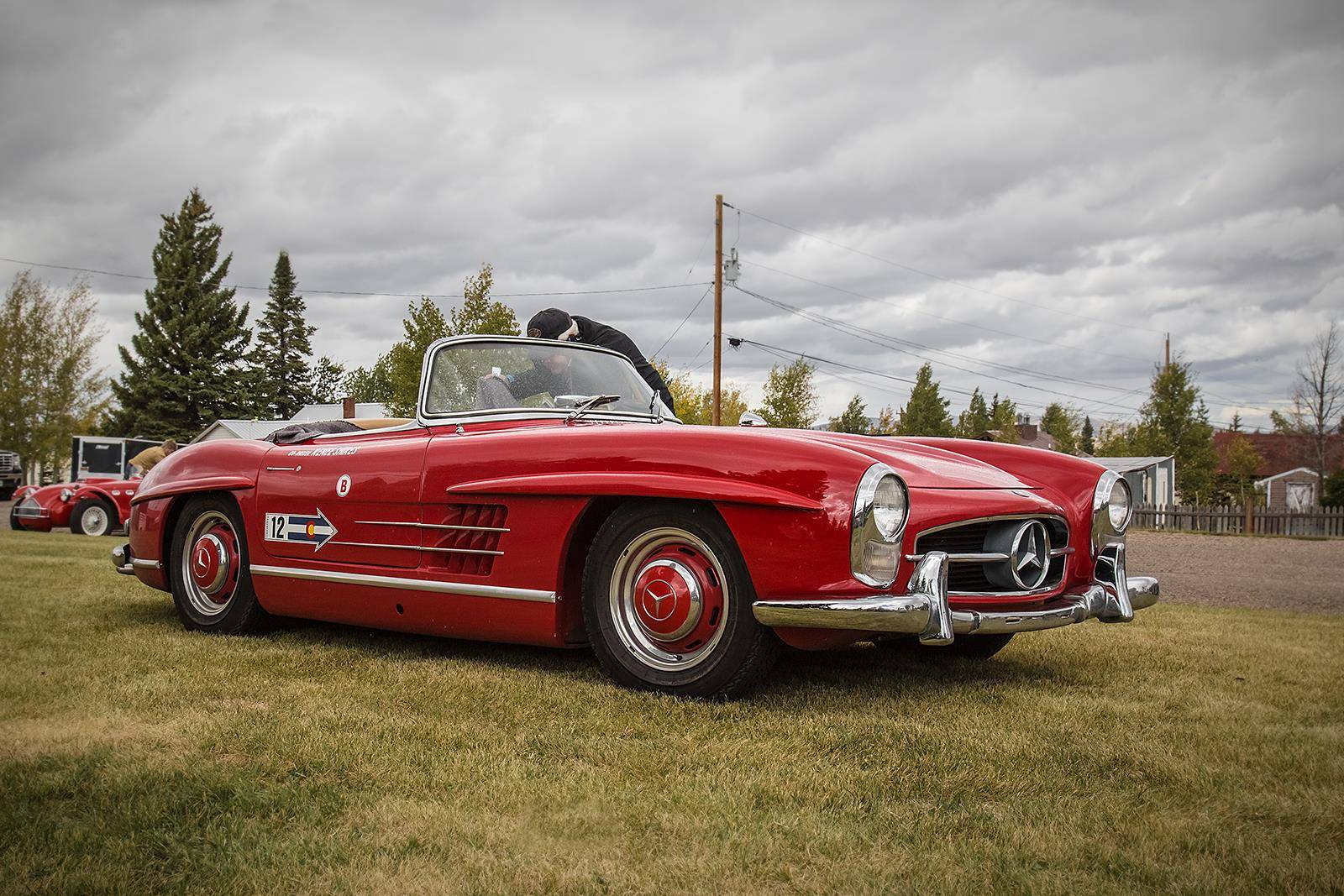 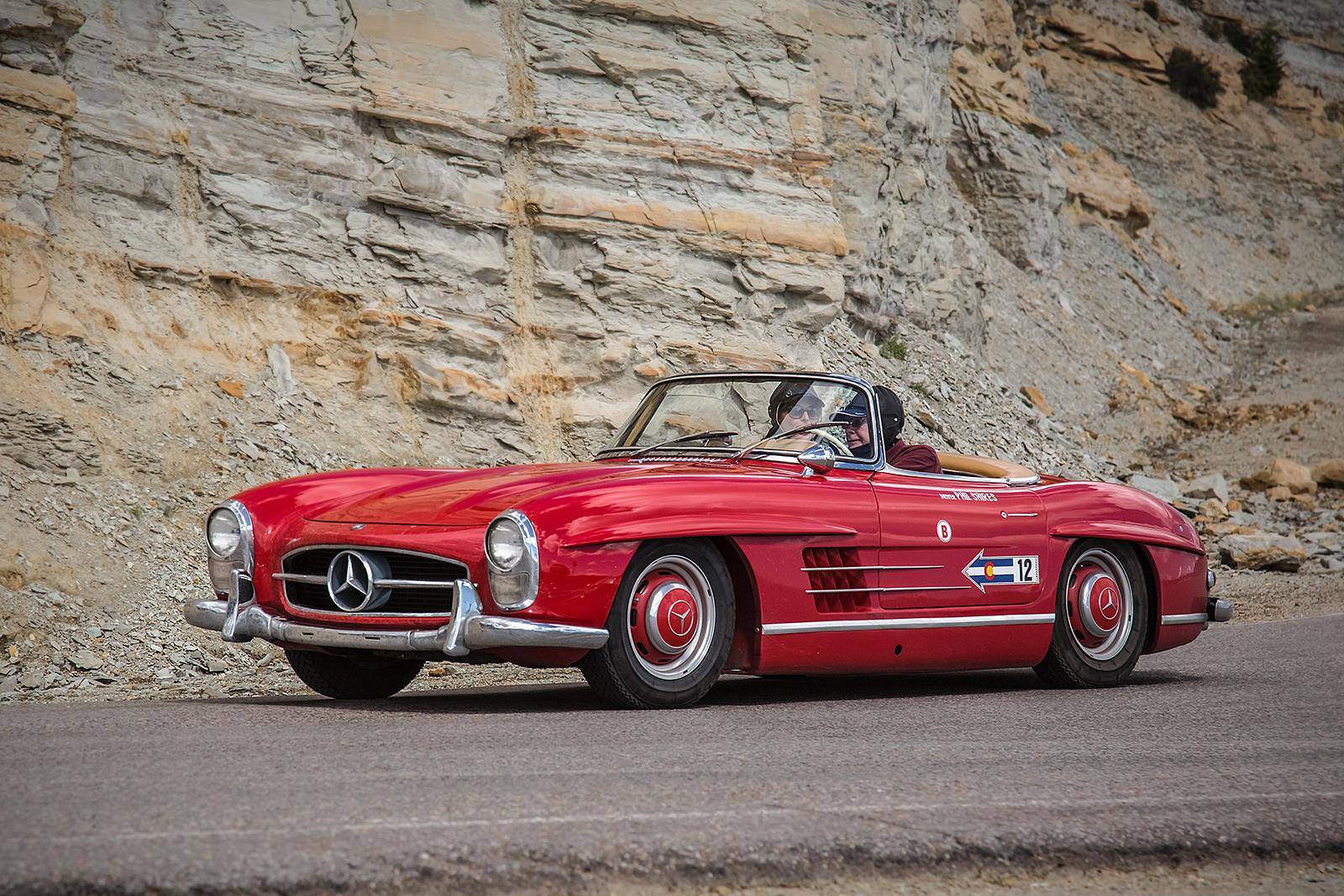 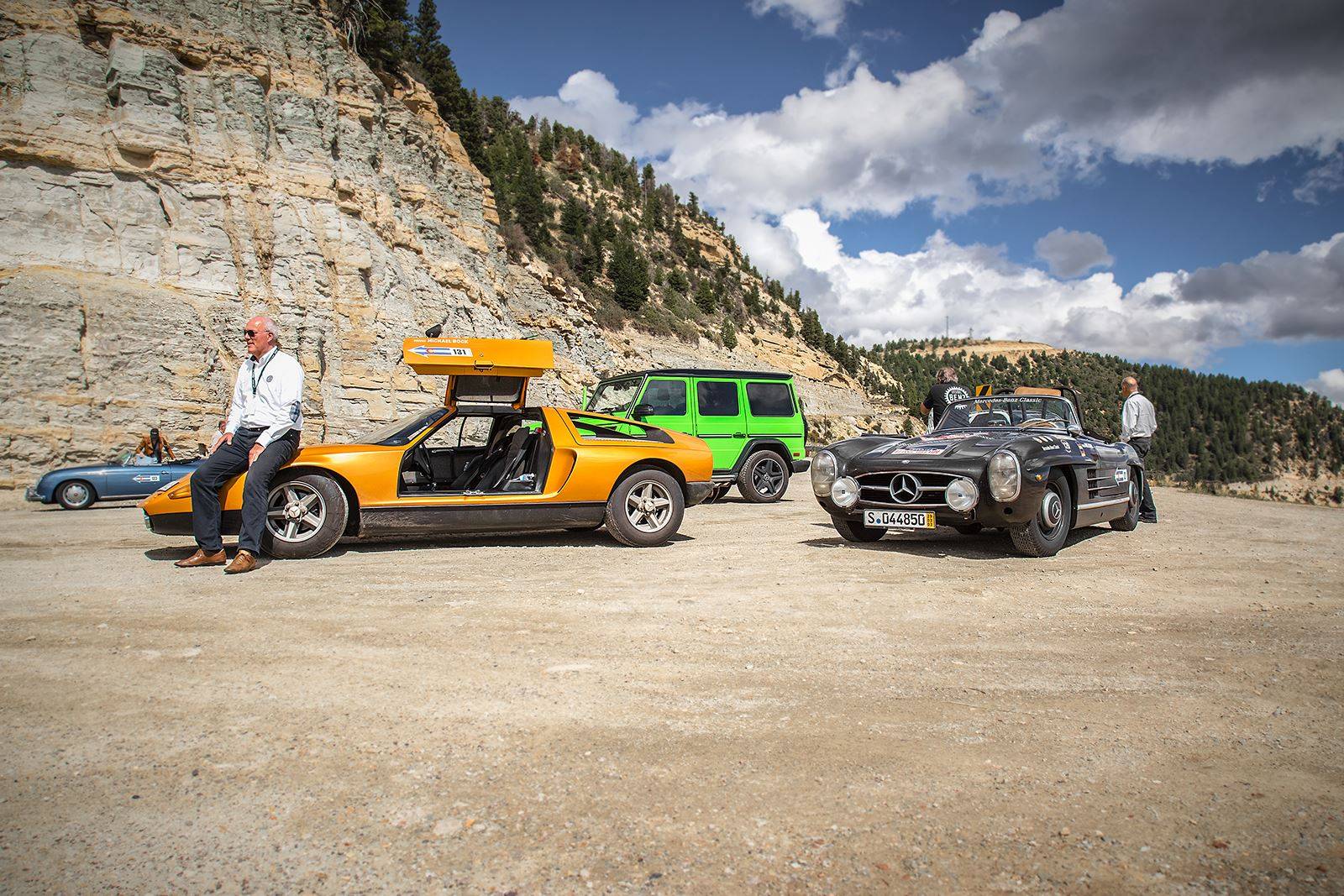 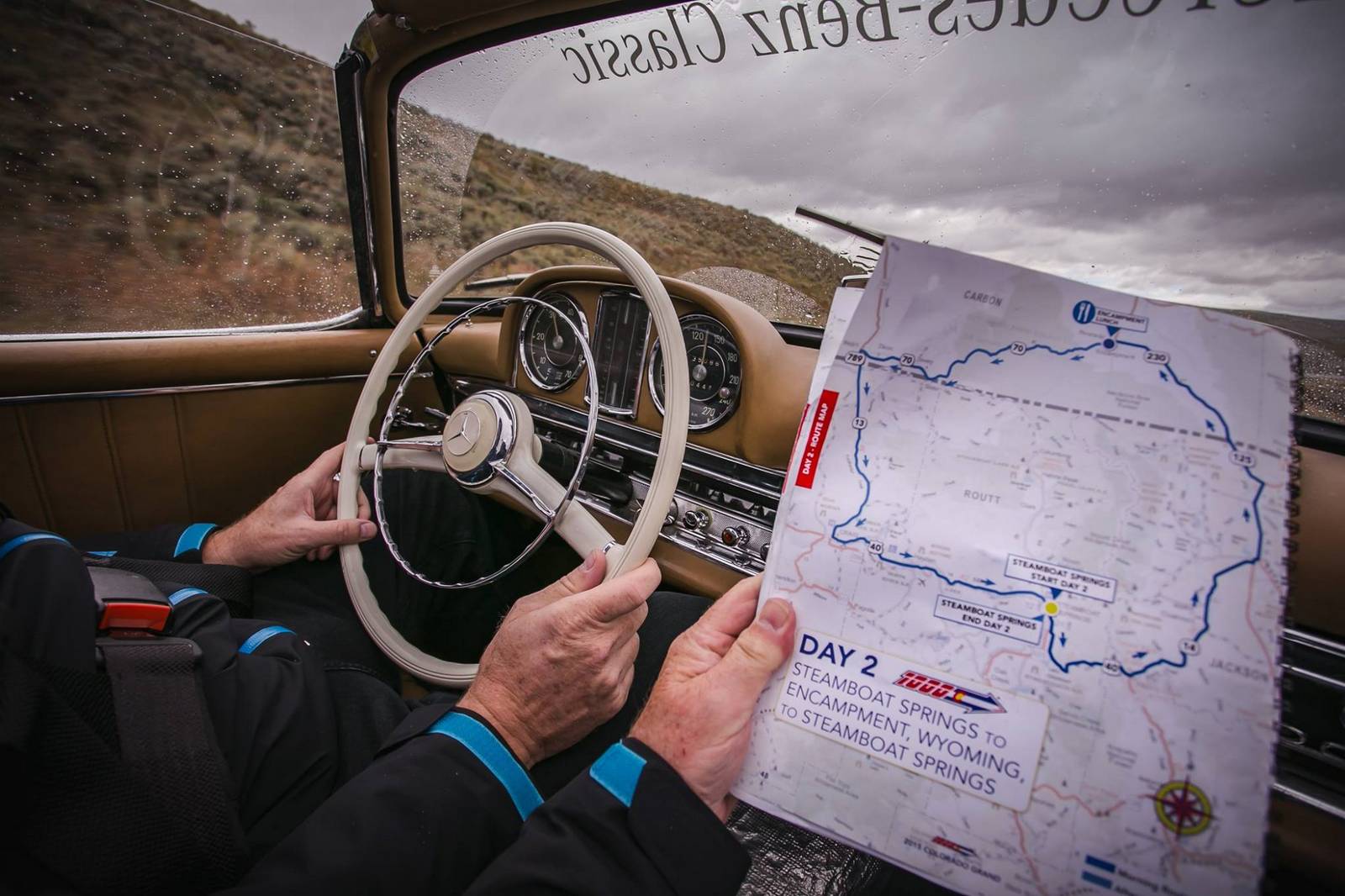 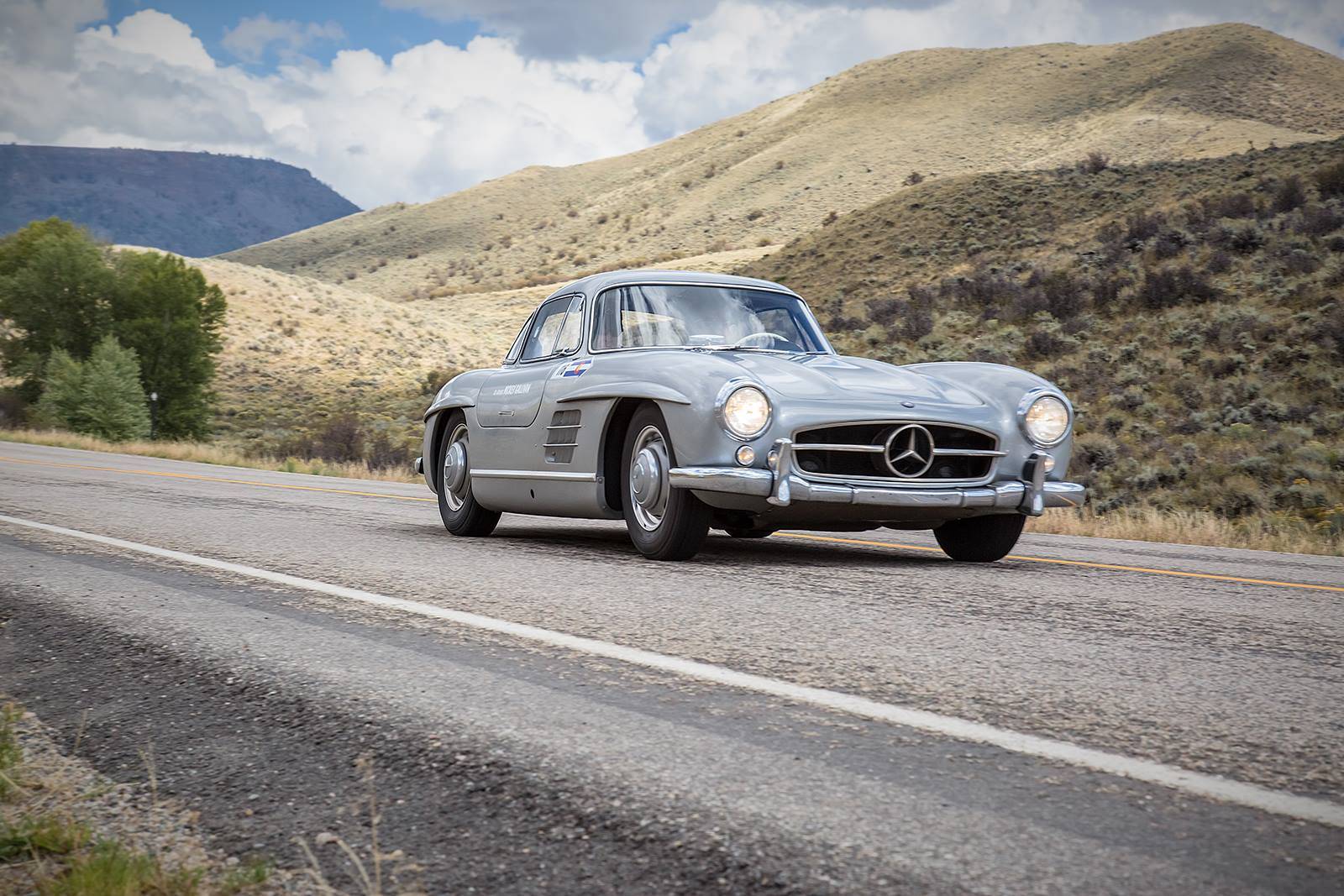 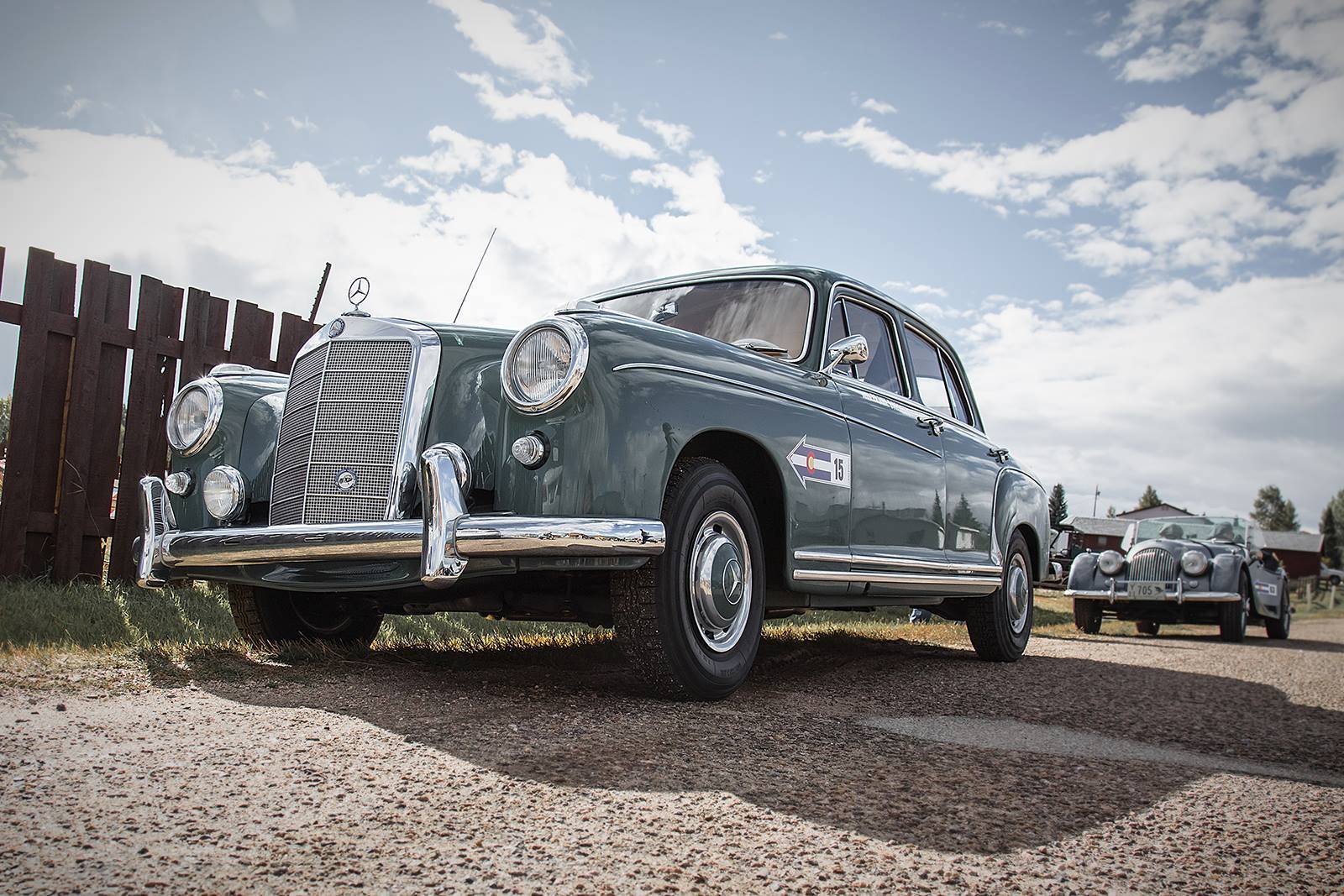 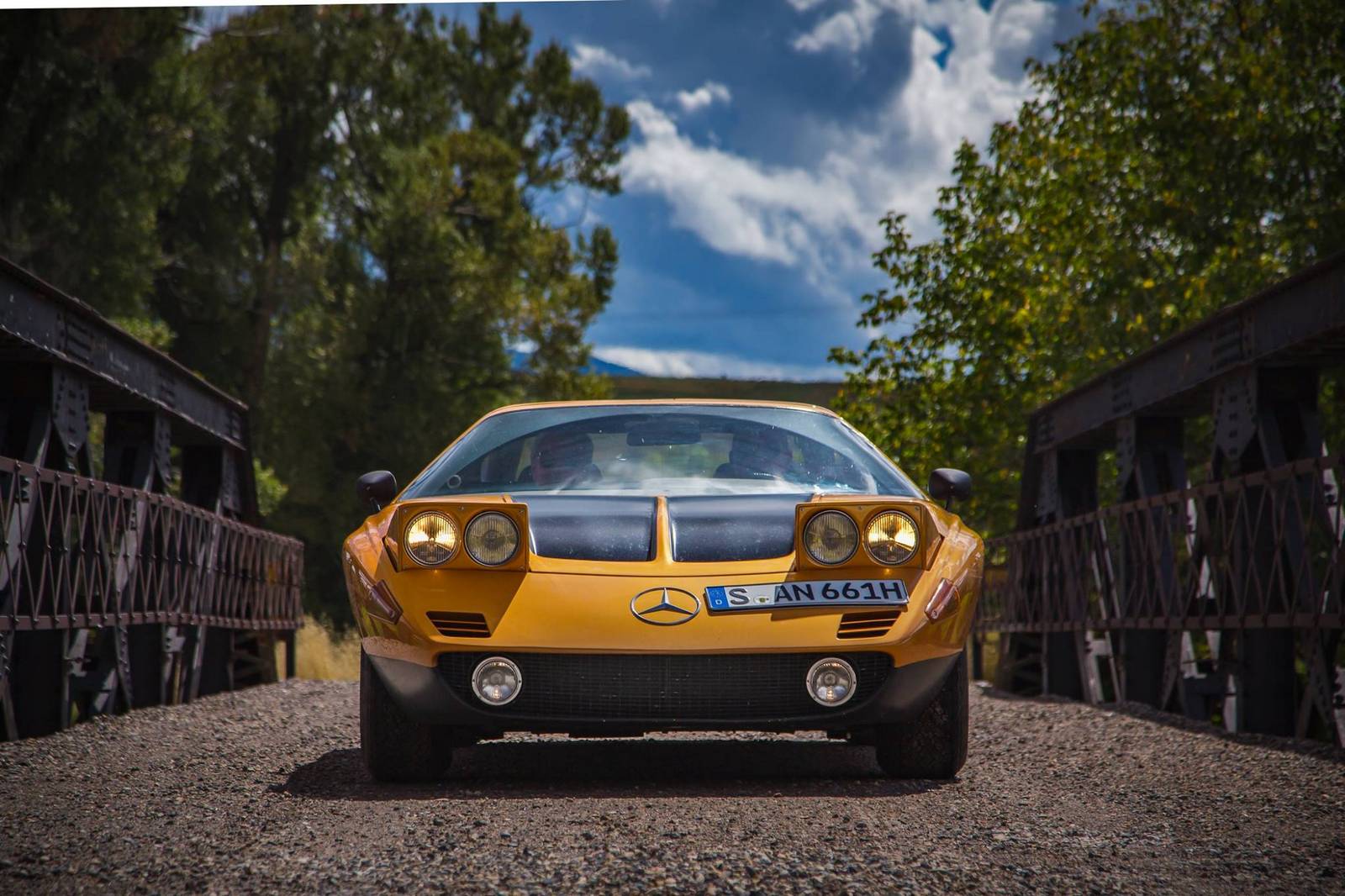 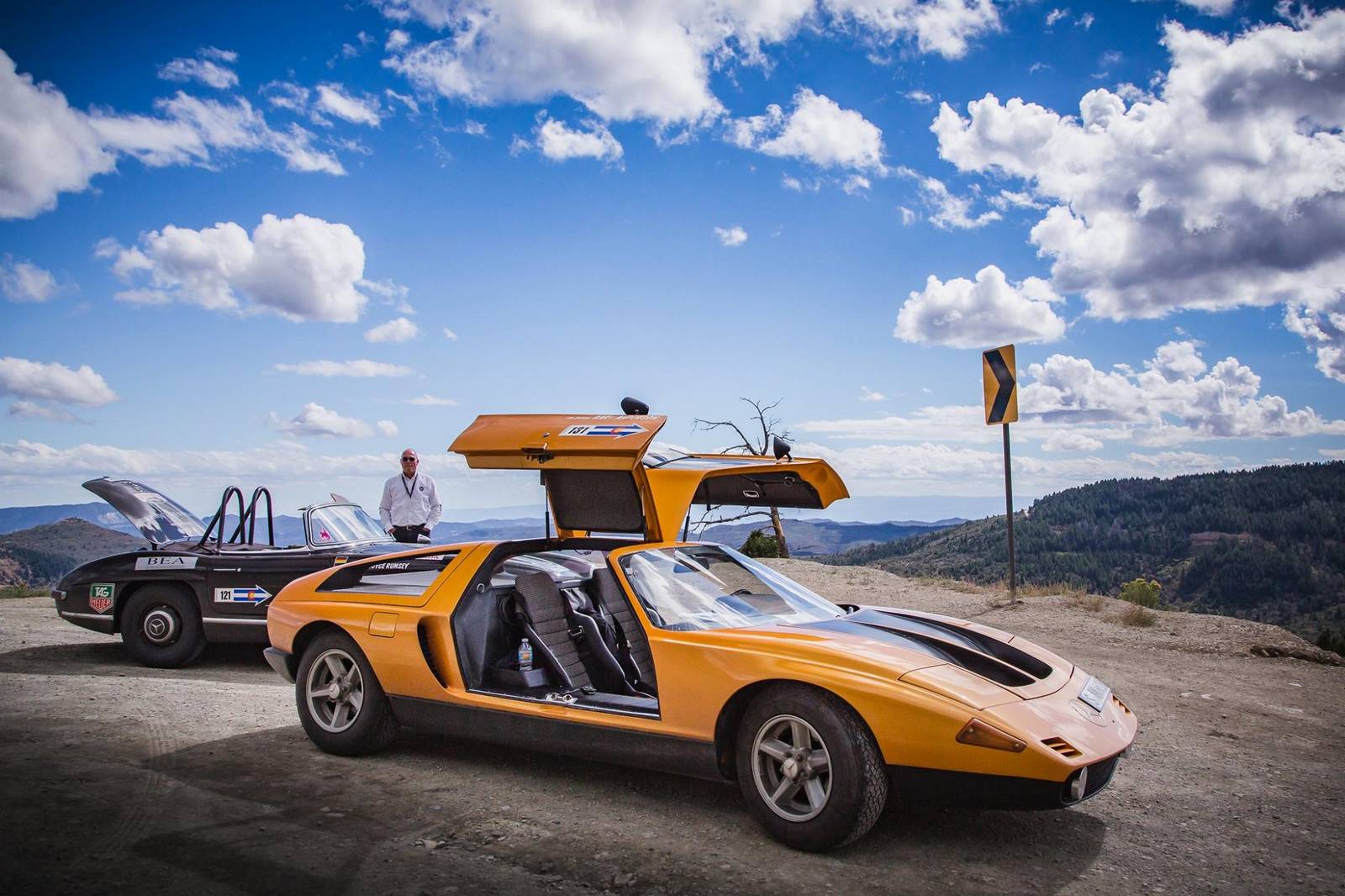 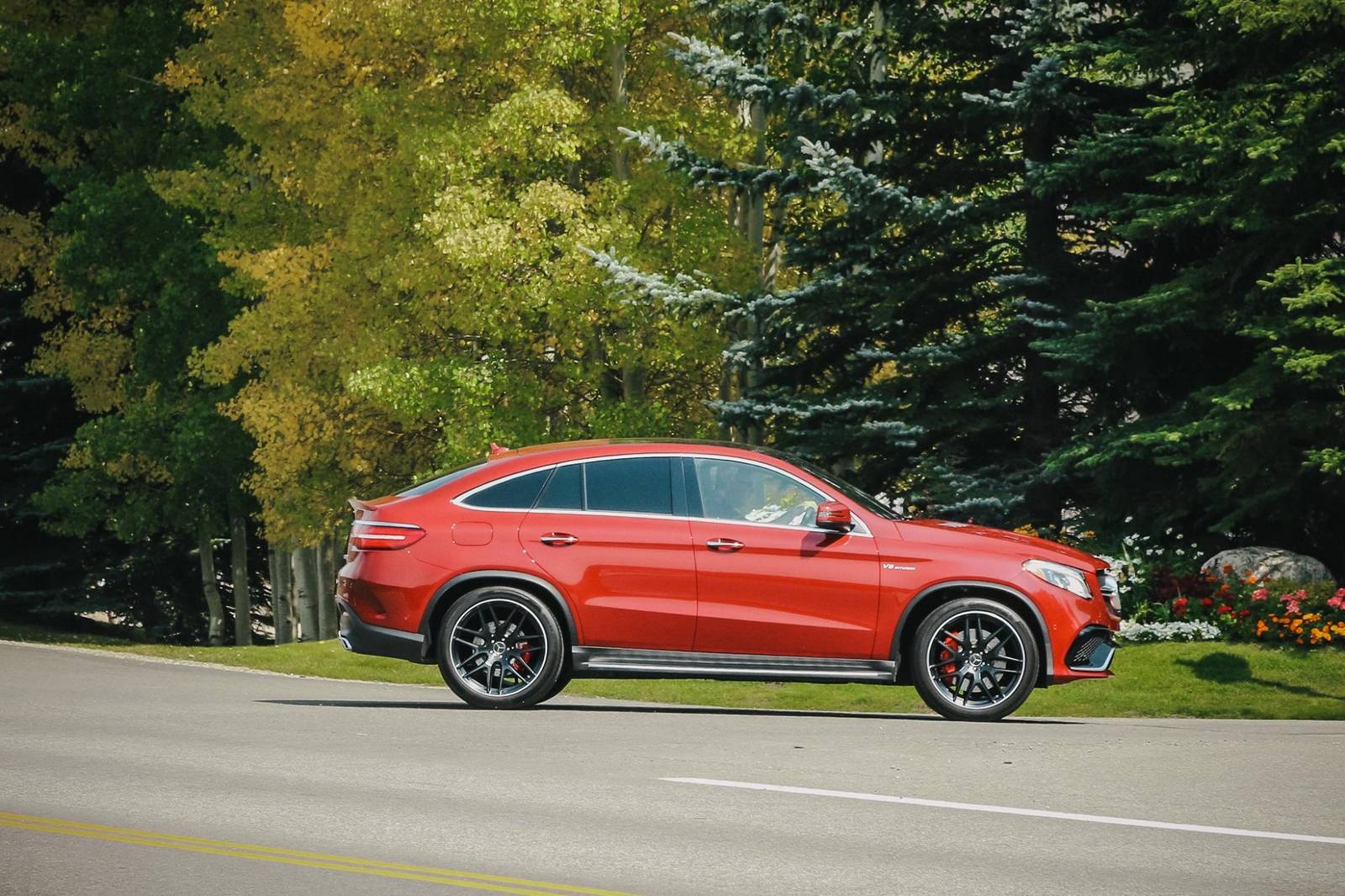 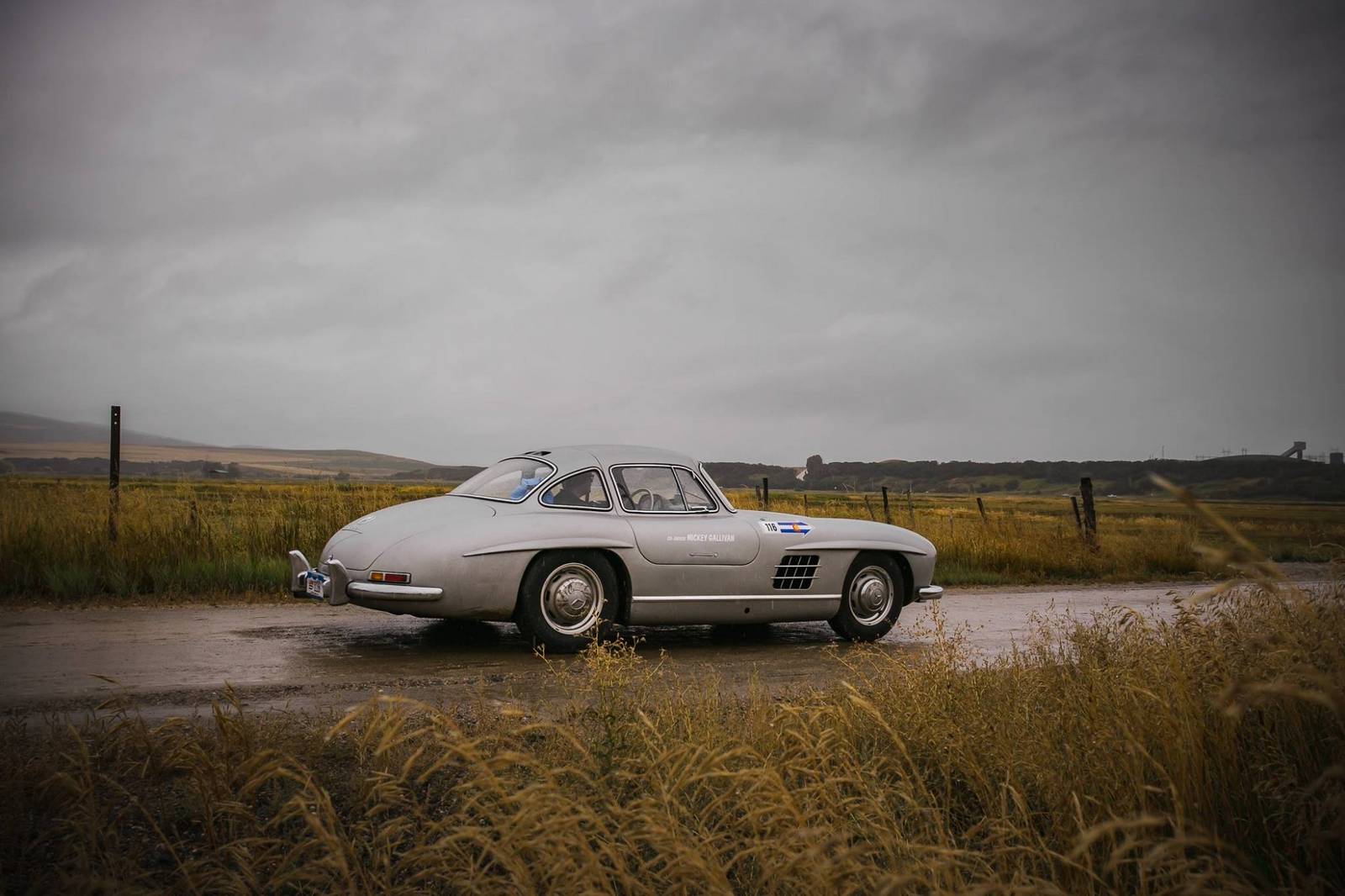 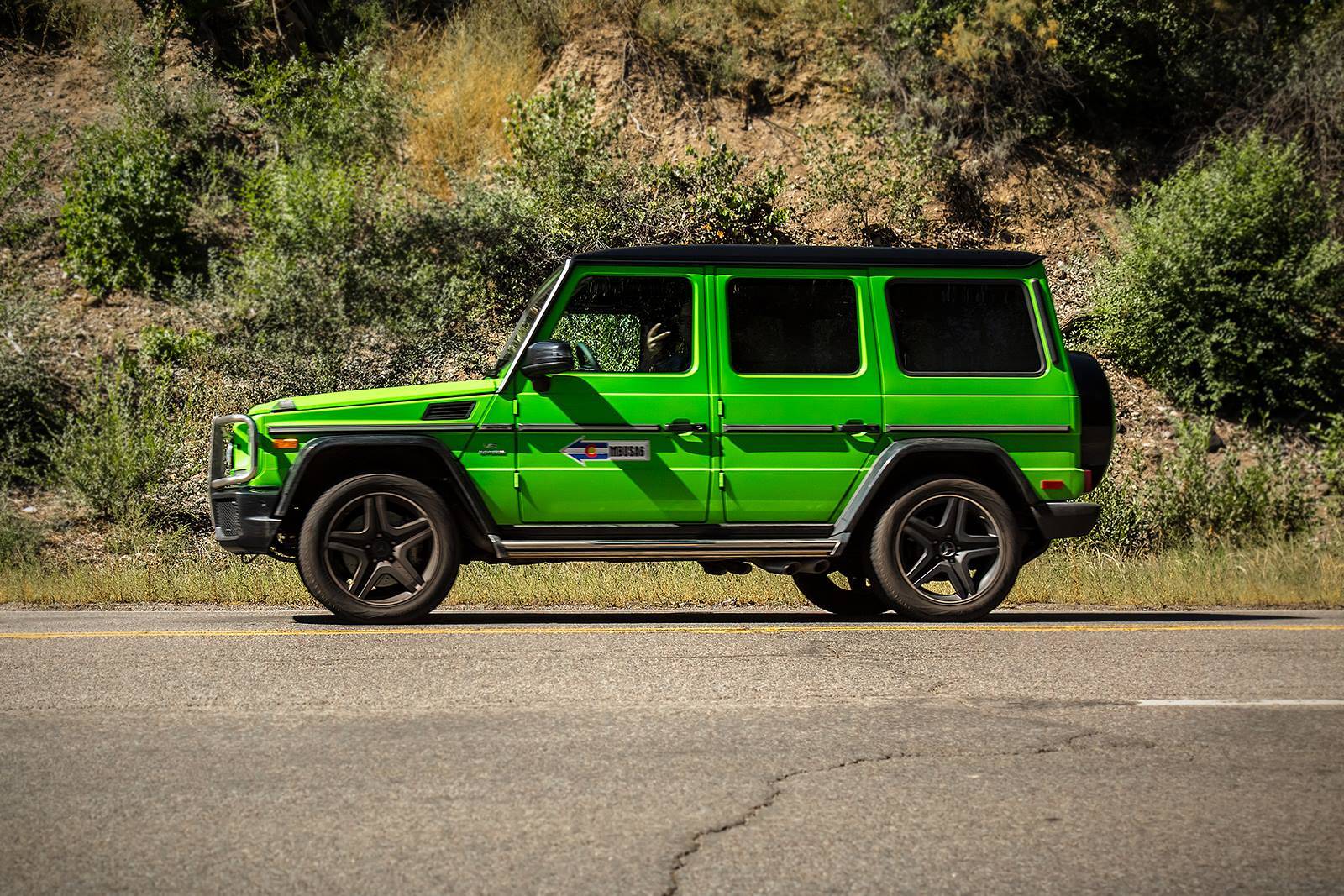