For sure you can not find a Top car list without the Mustang from the “Bullitt” movie! The Steve McQueen Bullitt became famous because it was driven by McQueen, who fitted a chase sequence farther back the wheel. The movie inspired Ford to create a 2008 replica and a 2001 Bullitt Mustang as well. These two guys had something special, but we reckon that this Bullitt is about to be the most right thing for this film.

In 2011,  Overhaulin` producer- Bud Brutsman started a project to be the tribute to ol` McQueen`s son- Chad who participated in the Celebrity rides Show. His plan was to build an one of a kind 1968 Mustang featuring all the enhancements on the modern parts market . The team of Gateway was in charge of the build, as the components were all YearOne`s. 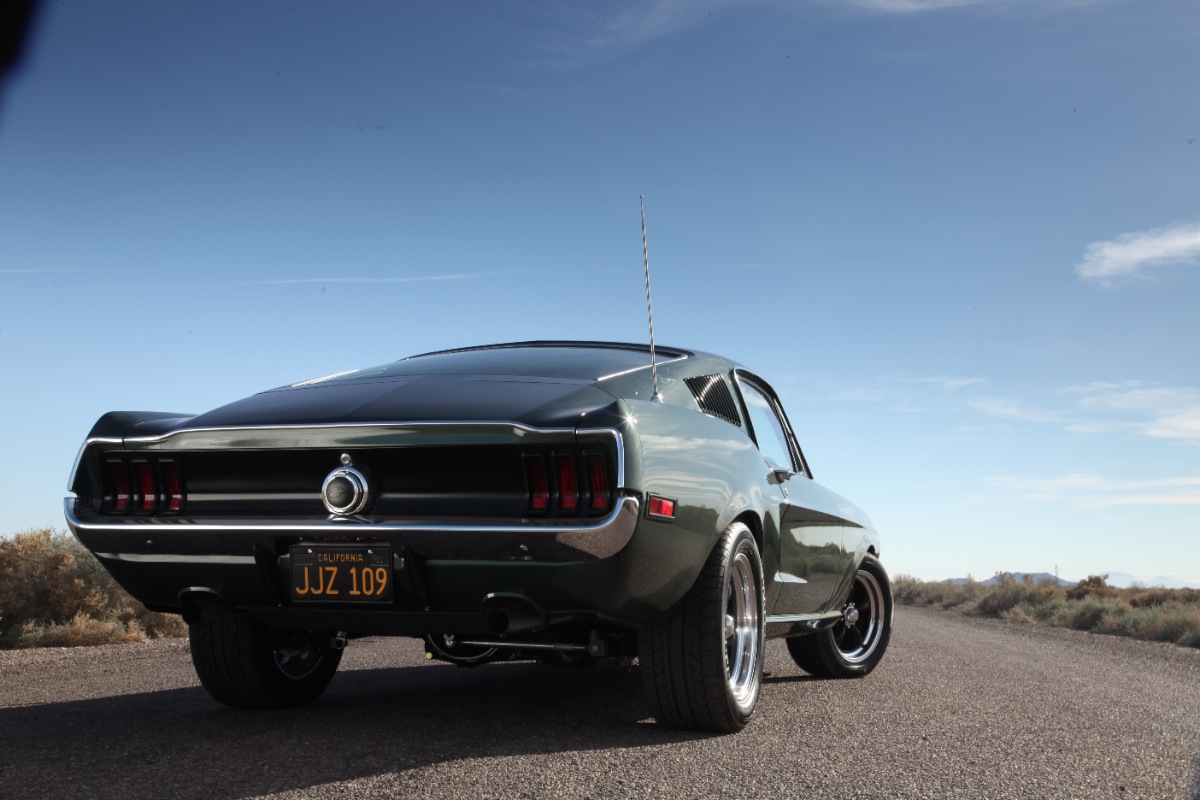 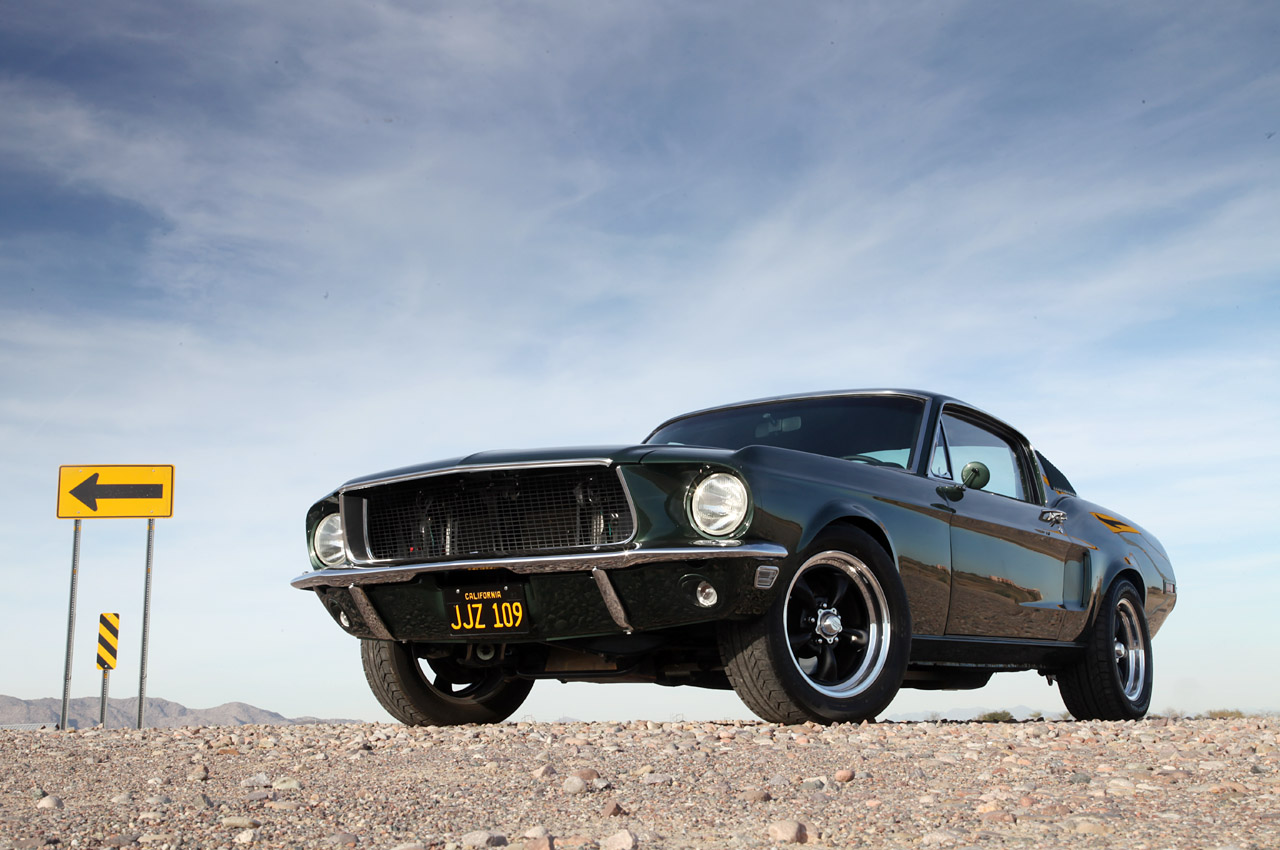 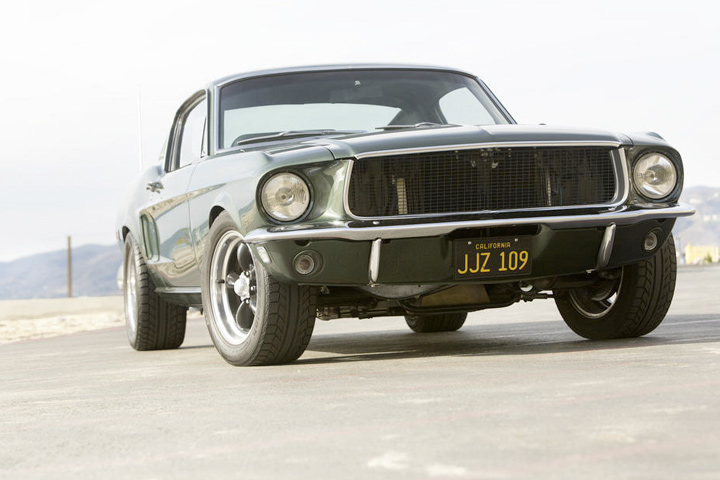 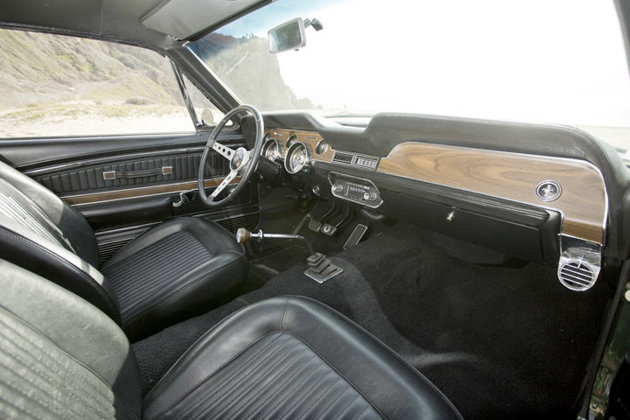 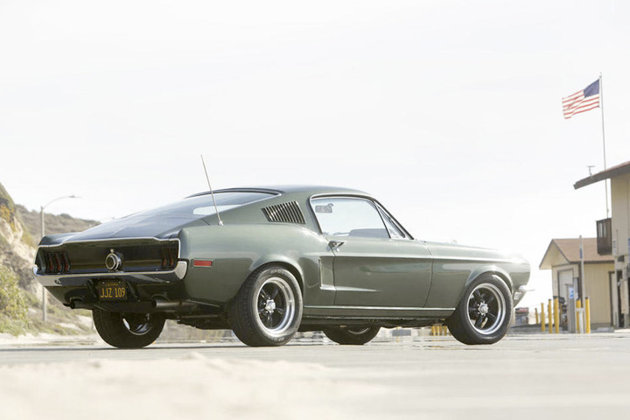 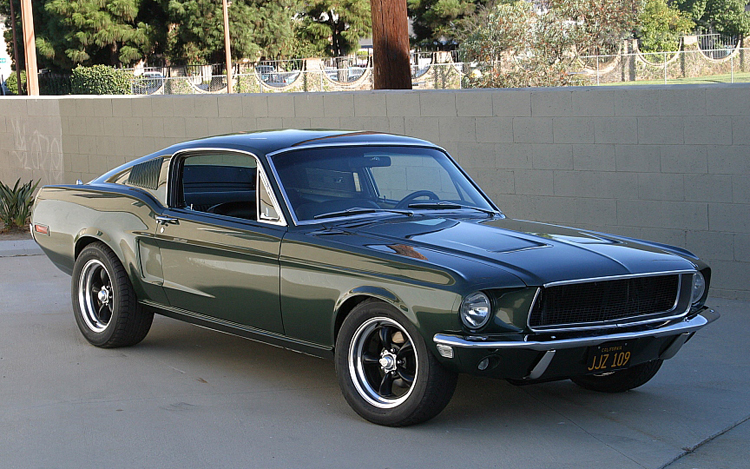 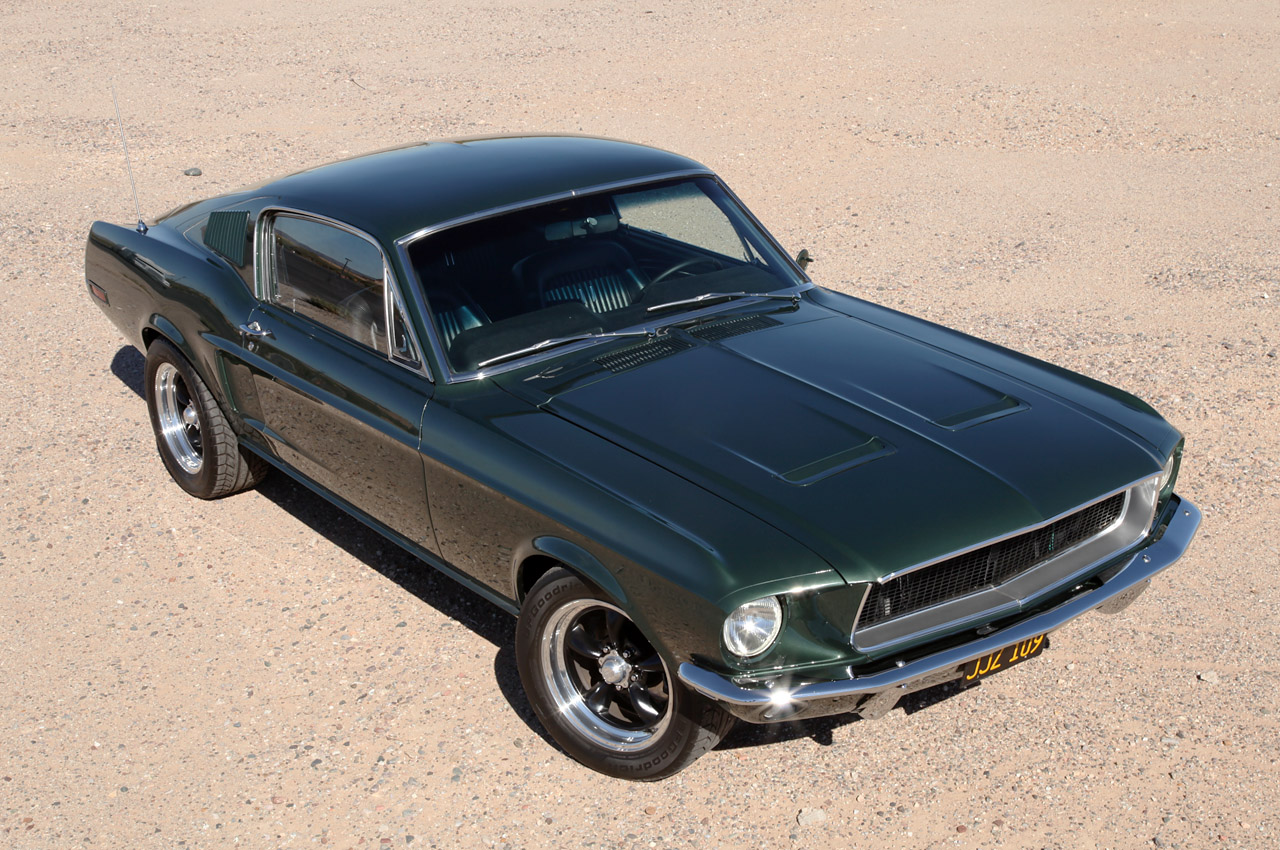 First of all, the Steve McQueen Bullitt side scoops were added and right after in some cool body in Green DuPont Highland shade. The wood grain highlights, the grille surround as well as the front bumper were made out of original, classic trim.

The engine is 347crate one, boosting out around four hundred and fifty horses. The guys from Gateway did sum upgrade on the cylinder heads made of aluminum, 4 barrel Holley carburetor, exhaust of straight pipe and a high flow intake of aluminum. The boosting is carried to the 9-inch rear Ford axle via a 5 speed manual T 45 kit.

In order to fully modernize this baby, the brakes and its suspension system were overhauled by the guys from Gateway. RRS coilovers were fitted at the front along with calipers  with dual piston and  bigger brake discs.  The wheels from “Tasteful American racing” are tucked in a comfy rubber made by G Force rubber from BF Goodrich.

It is not factory made, but there are chances to be seen as McQueen if you are riding in town in it. There was a purchase of the Bullitt at the auction of Bonhams` Scottsdale for a solid price of eighty-eight thousand pounds.