Finding a lost car as a hidden treasure is an extraordinary find on its own. But it sounds way better when you say that the hidden treasure found is actually a Land Rover buried at the beach. Yes, that is right; the vehicle was swamped by the tides nearly 30 years ago. The remarkable sight can be seen at the Gwithian beach, on the southwest coast. 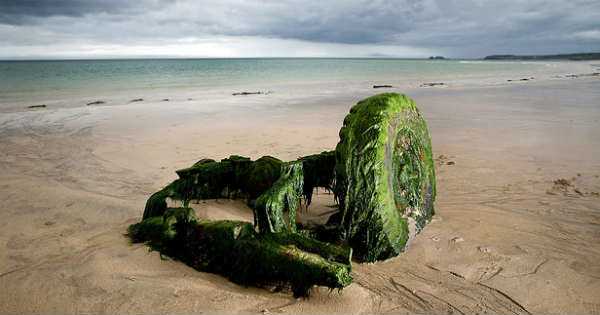 Due to the big spring tides, the lost car partly emerged from the water this year. Namely, this was Ronnie Hanney`s car and it got stuck in the sand when he was there together with his family in the 90s. 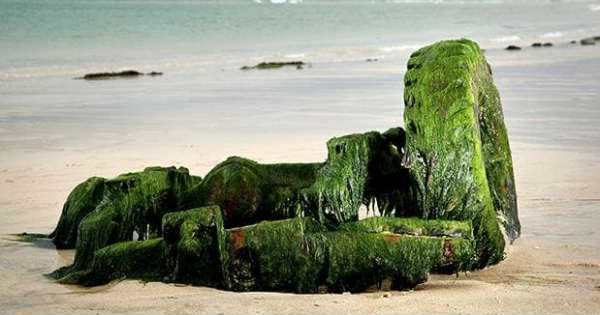 What is fascinating is that the rear passenger side wheel still appears as if it filled with air. It was only last week when the chassis completely emerged from the sand and revealed for the first time. 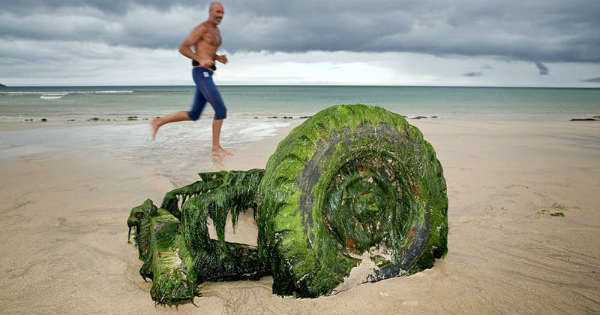 Ronnie said that they tried saving the lost car with a tractor when it sunk, but it was too late, the tide was moving rapidly and there was nothing they could do except to watch their car sink in. There is even a picture of Ronnie and the car shortly after it had sunk. Check the video for more and see the full story.

Anyway, what about this huge find right here!