Even though we still have not got the pleasure of watching the latest part of the Fast and Furious saga (with the exception of those who attended the advanced screening in LA, and some other pre-premiers), yet, most of us have seen various videos and read articles about it, and already know that the new movie will feature some really jaw-dropping cars, just as expected. And the shop behind the cars in five of the seven movies is the Vehicle Effects, from Sun Valley in California, and its owner, Dennis McCarthy. So today we are going to tell you something about the becoming of that awesome off road Dodge Charger that is featured in “Fast 7”.

For Denis, who used to do basic maintenance and the occasional hot rod in his repair place in Burbank, it all started when the producer Jim Brubaker called and asked him to make modifications on a big military truck for a crash scene in his movie “Dragonfly”. Later on he got a call from the Universal studios to help with the cars about the third Fast & Furious movie, Tokyo Drift. And from there on, he became an integral part of the franchise.

And besides the Ferrari Lykan that we have already introduced to you, the muscle monster that has left the biggest impression to all of us in “Furious 7” (from what we could have seen by now) is Dom`s new Dodge Charger. The way Dennis explains, they have built 11 units of that awesome off road Dodge Charger, all of them straight out of Roadkill, with many modifications to the body panels, the front grill, tail panels, with an LS motor under the hood, and many other things.

In order to get a better visual mode about this awesome new Fast & Furious monster, check out the gallery that we have prepared for you, along with the trailer from the “Fast & Furious 7”. And if you want to see some of the other supercars that were used in the movie, go to this link. 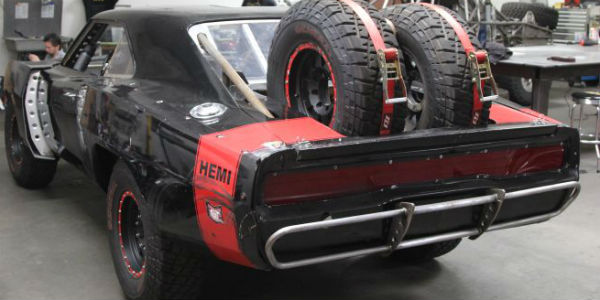 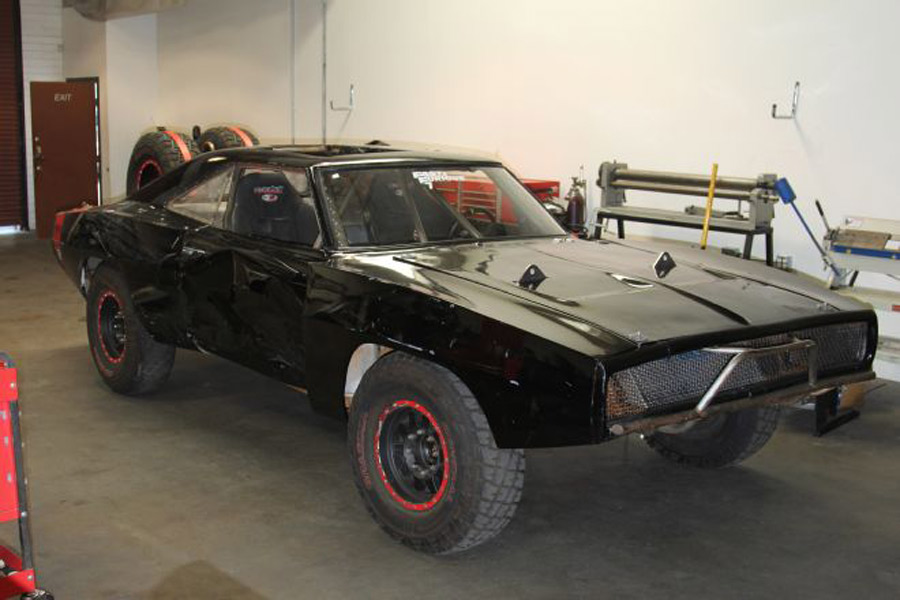 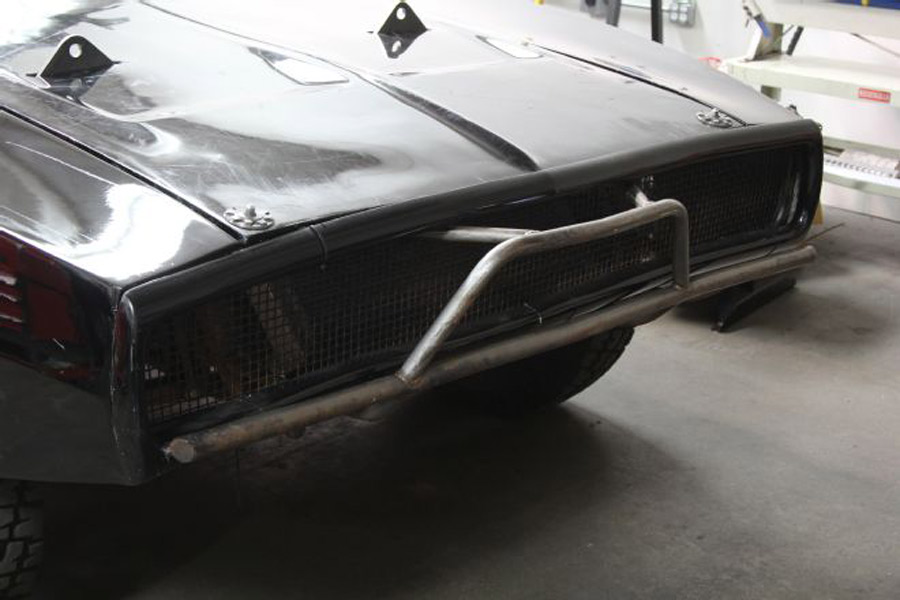 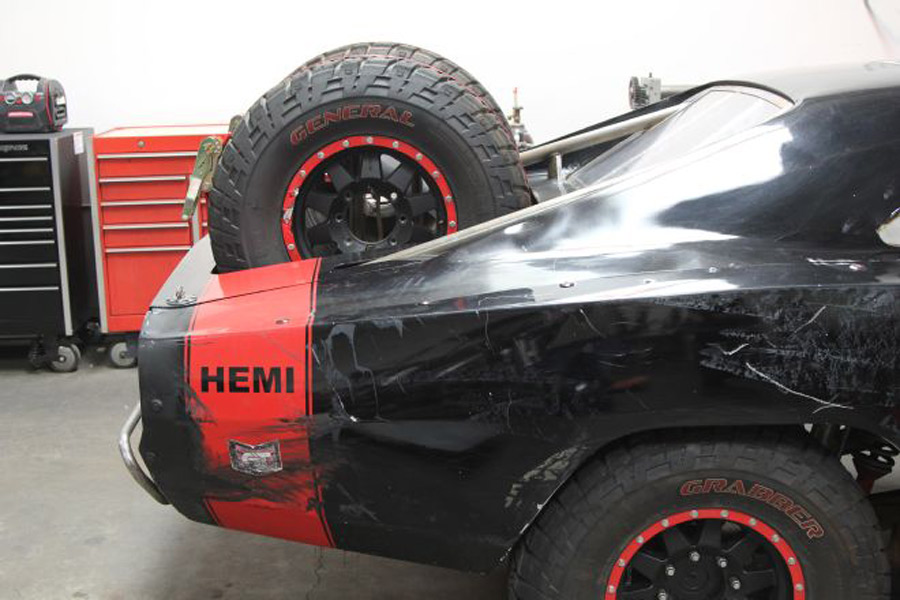 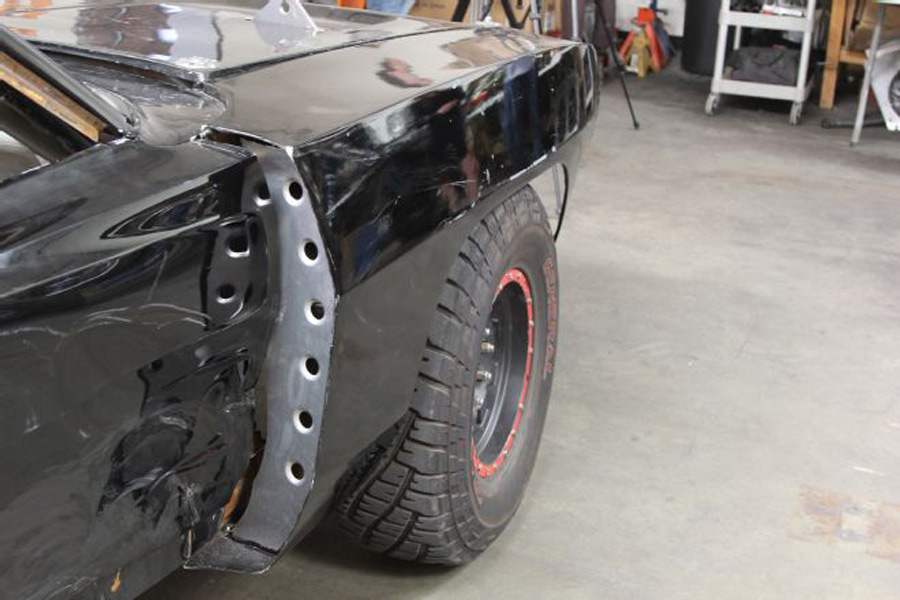 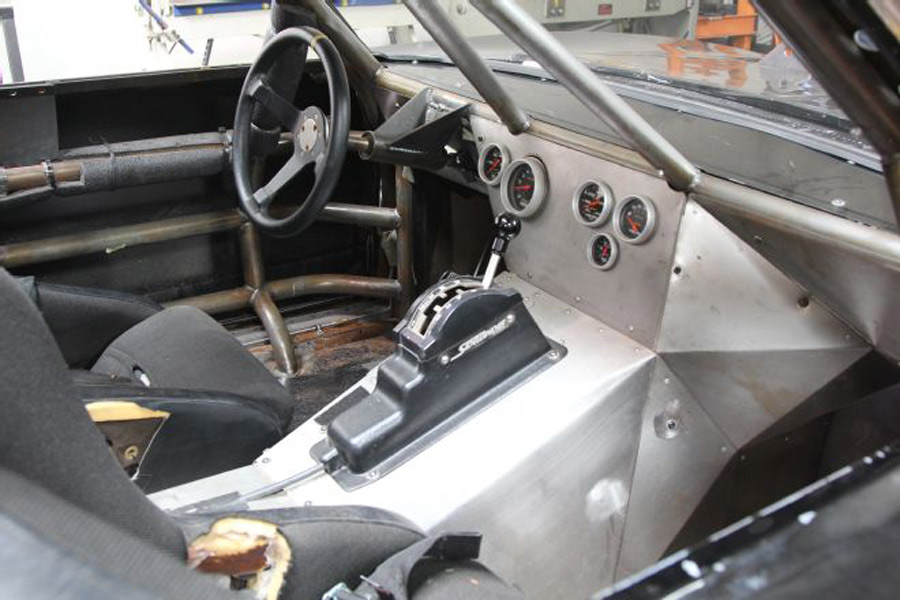 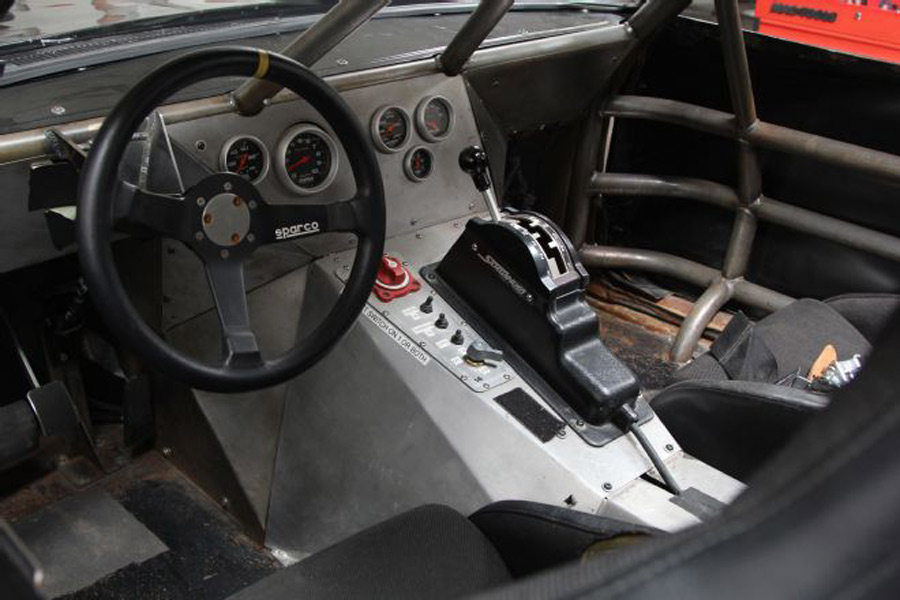 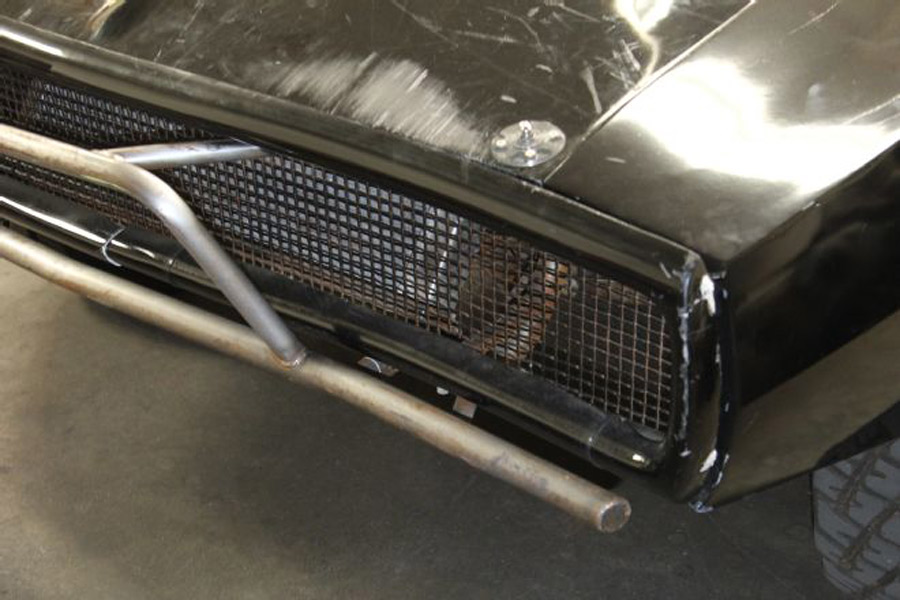 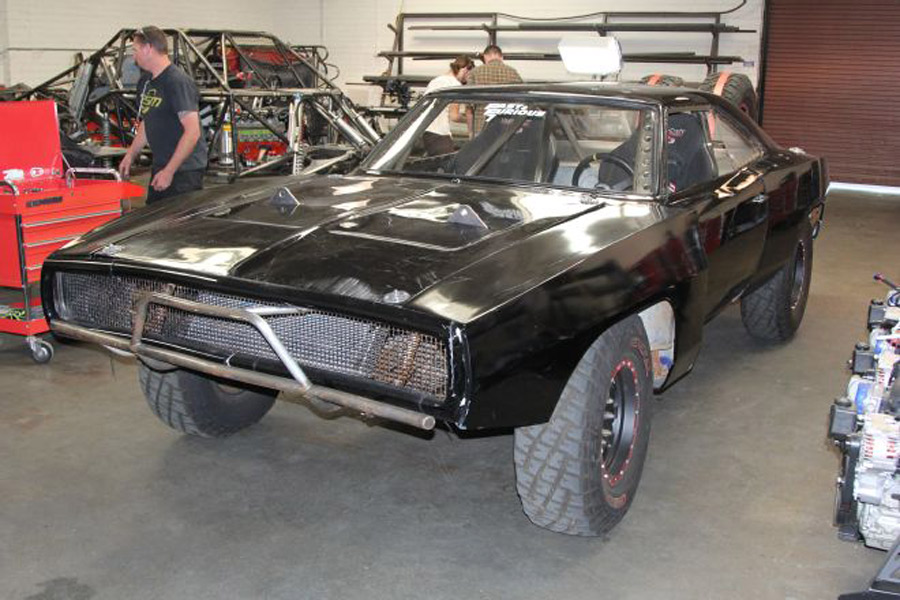 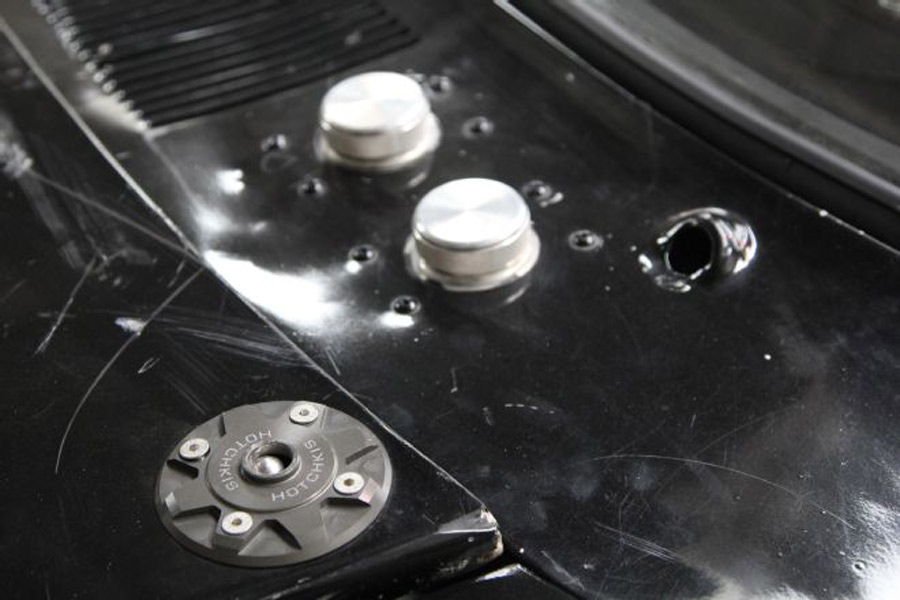 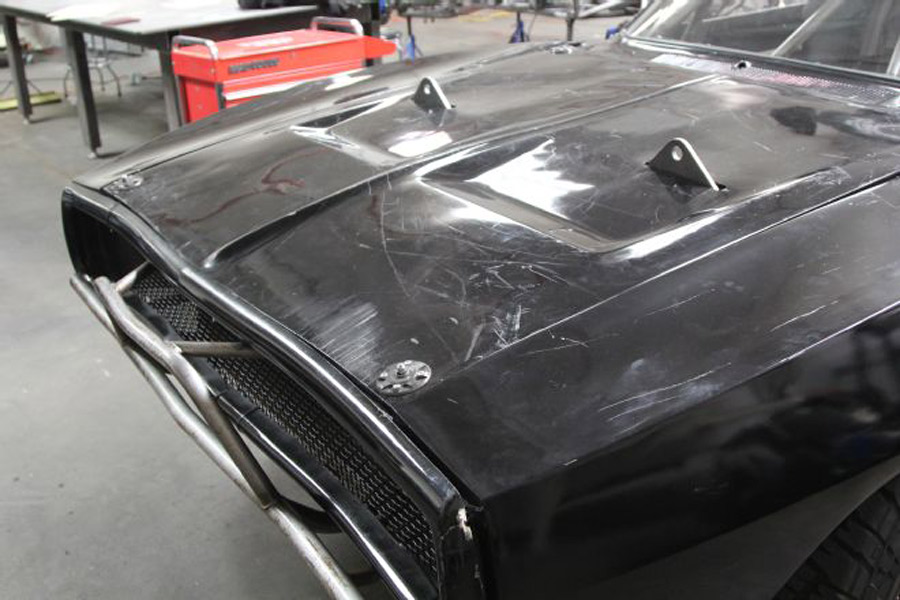 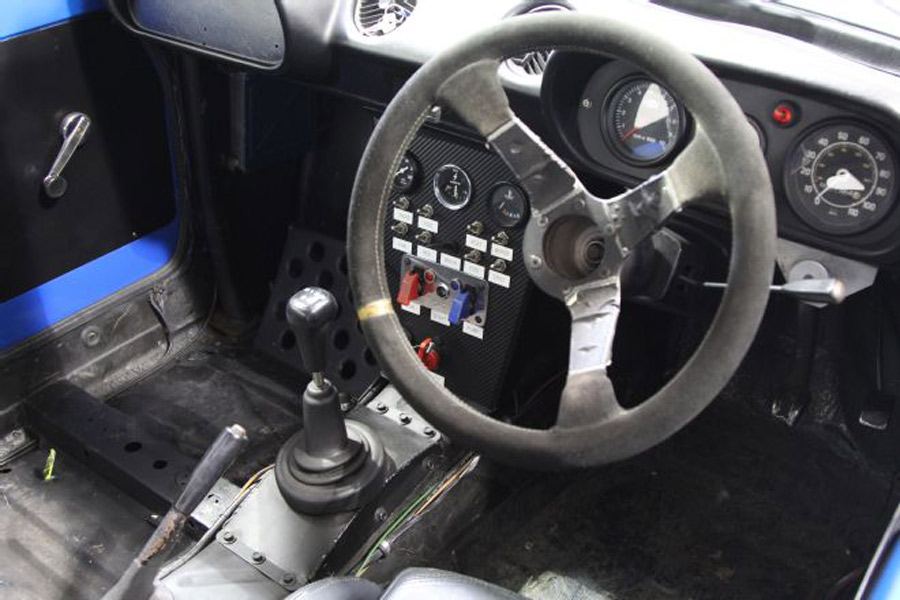 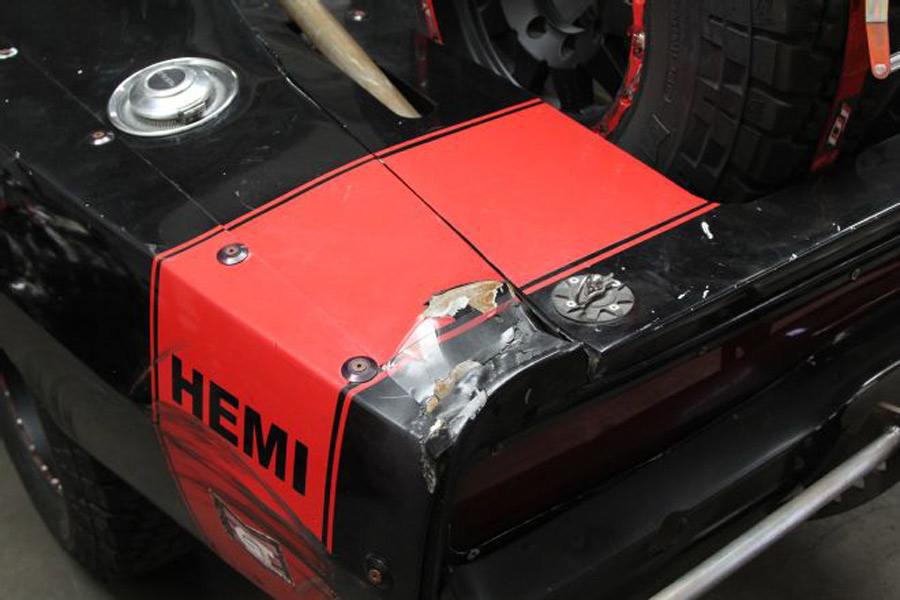