After the design drawings that revealed the concept, but not the actual look of the car, Kia fans can now finally see the photos of the new generation of Kia Sportage. The two photos that surfaced online (accidentally or not) reveal the front and the rear view of the New KIA SPORTAGE 2016! Now the proportions and the design are quite clear! 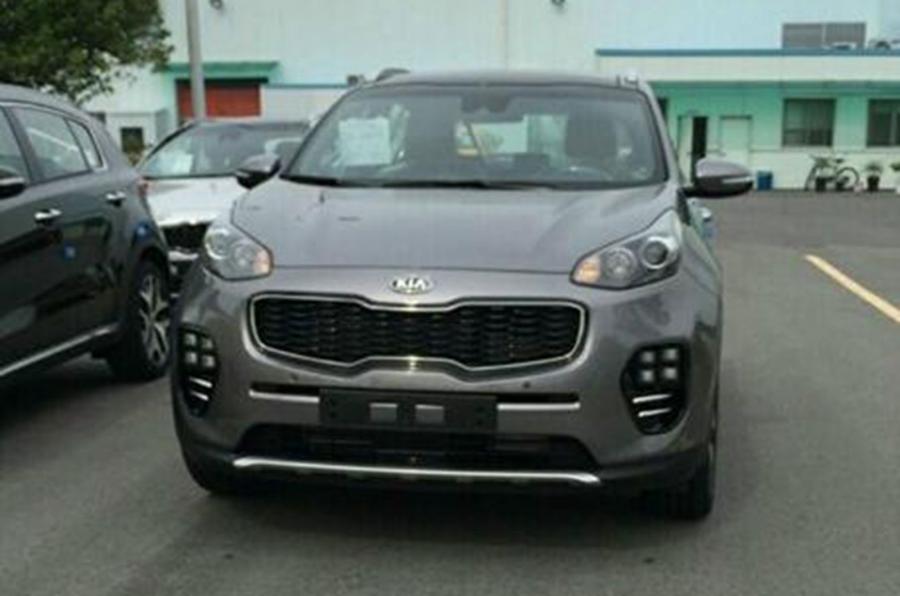 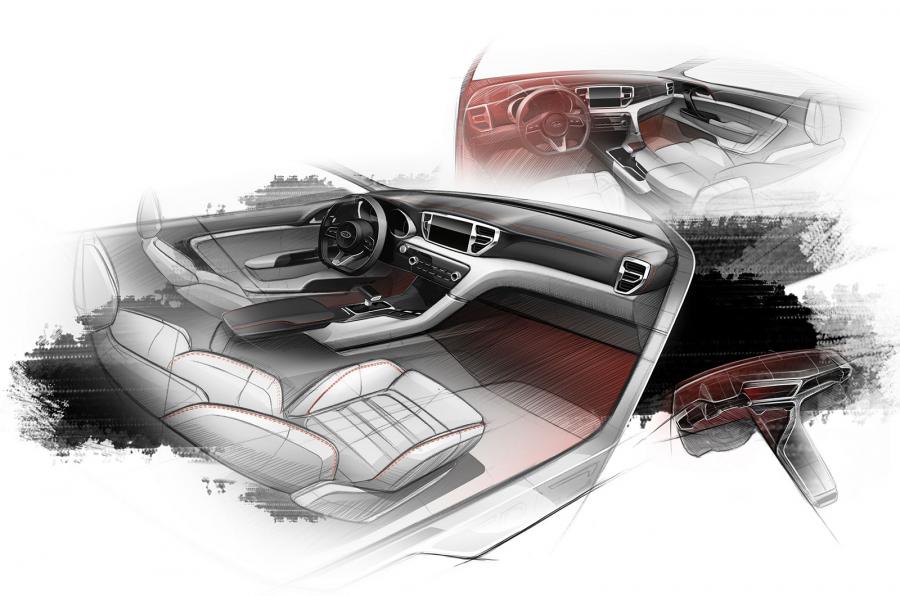 The grille has been modified to be in the style of the current models of Cee’d, Carens and Picanto, while the headlights are raised and almost completely separated from the mask. Moreover, the new Sportage will be available with the so-called ice cube LED daytime running lights, which are located in the front bumper. Finally, the 2016 model has a new rear bumper, modified door trunk and modern LED brake lights which are smaller than the ones on the current version.

Finally, follow this link to check out some specs and facts on KIA Sportage! 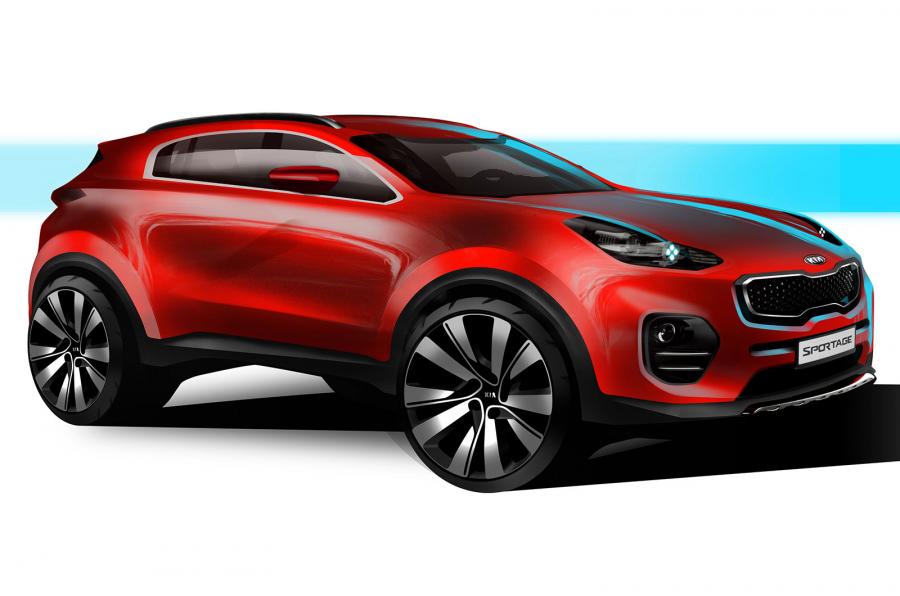 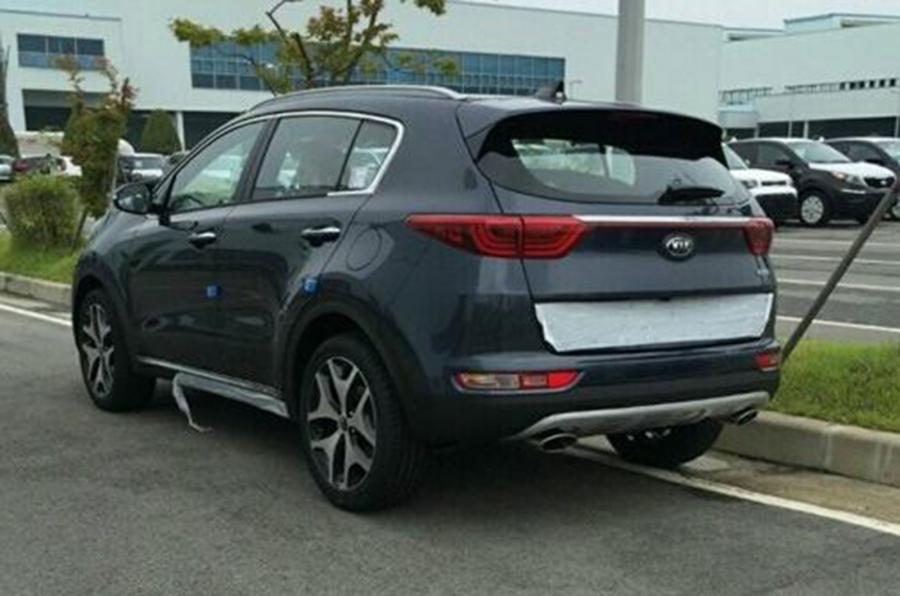 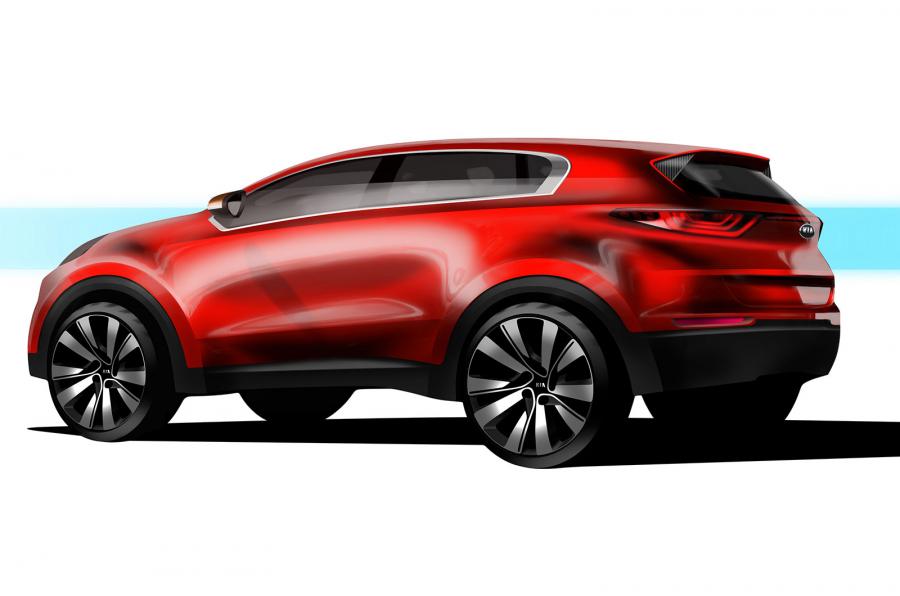 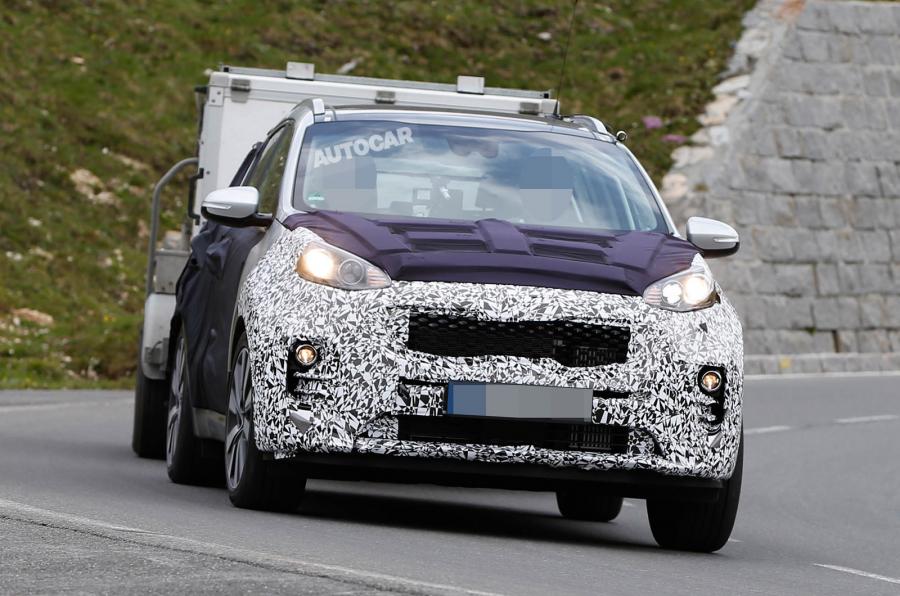 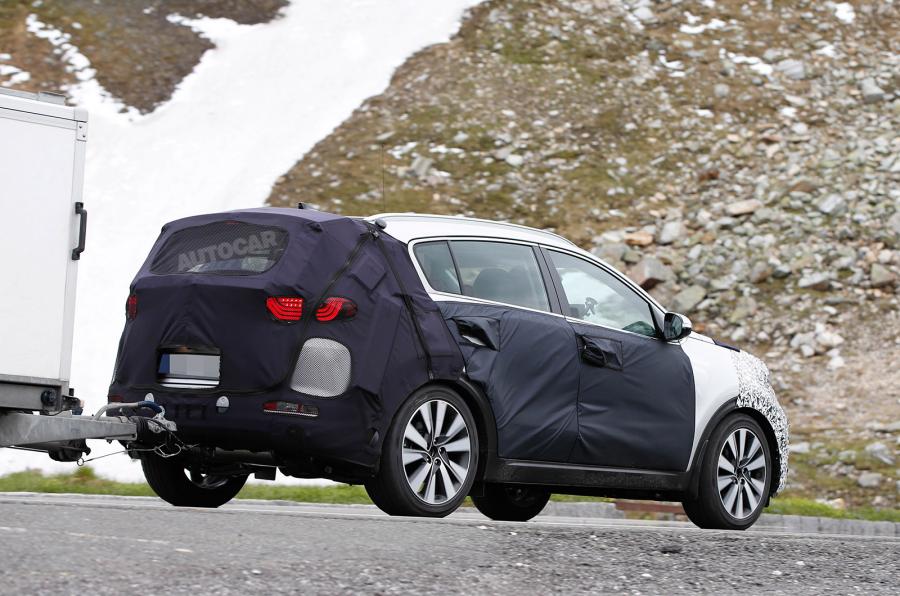 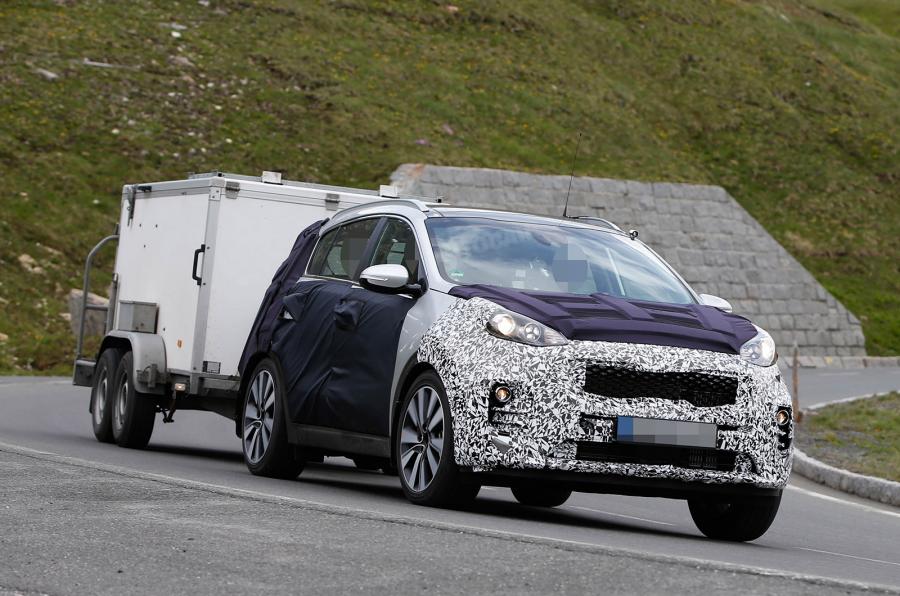 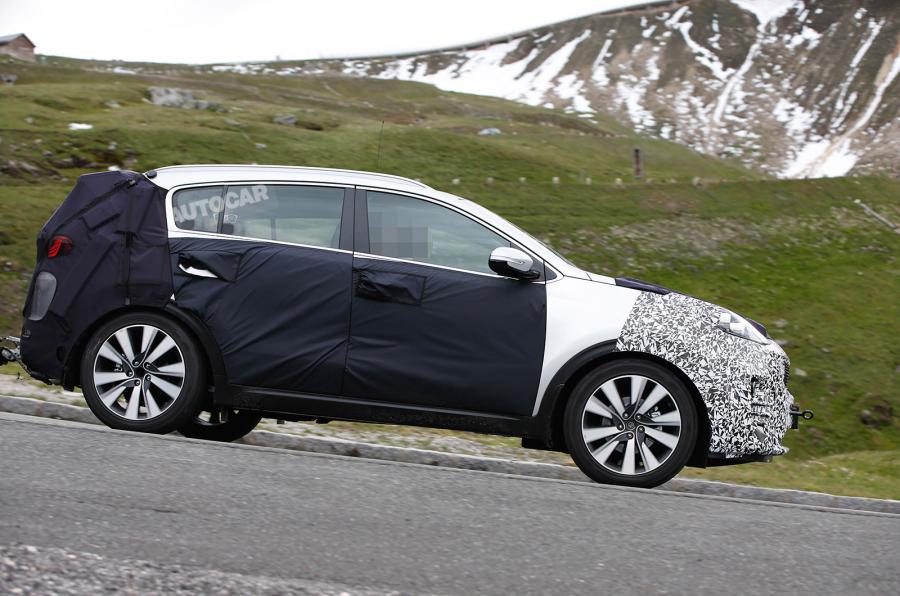 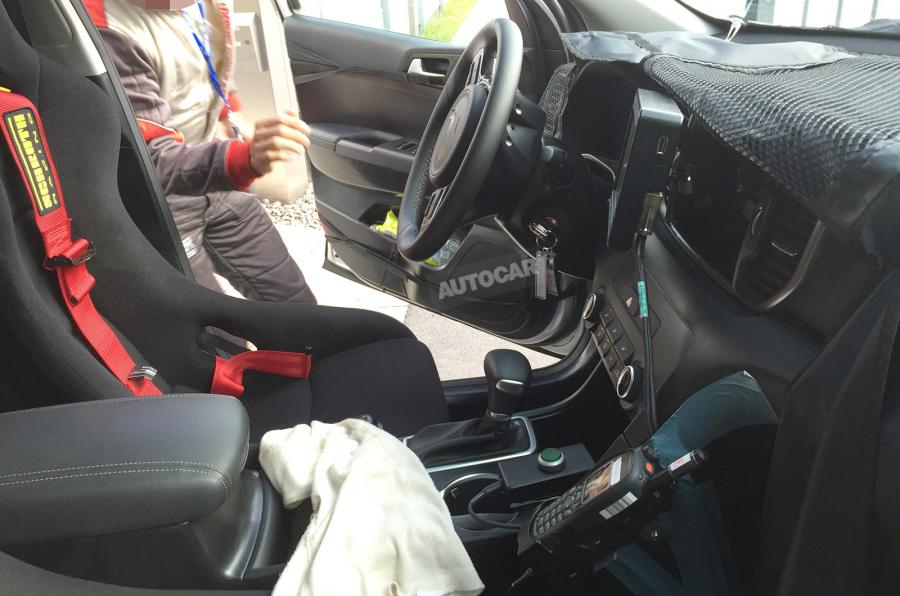