Car enthusiasts, especially Kia fans, got introduced to the Sportage model in 1993! Since then, the car has undergone many changes and upgrades which have resulted in increased sales and interest in it. The 2017 KIA SPORTAGE is dominating the automotive market for almost 4 years and its successor is expected to achieve an even bigger success. 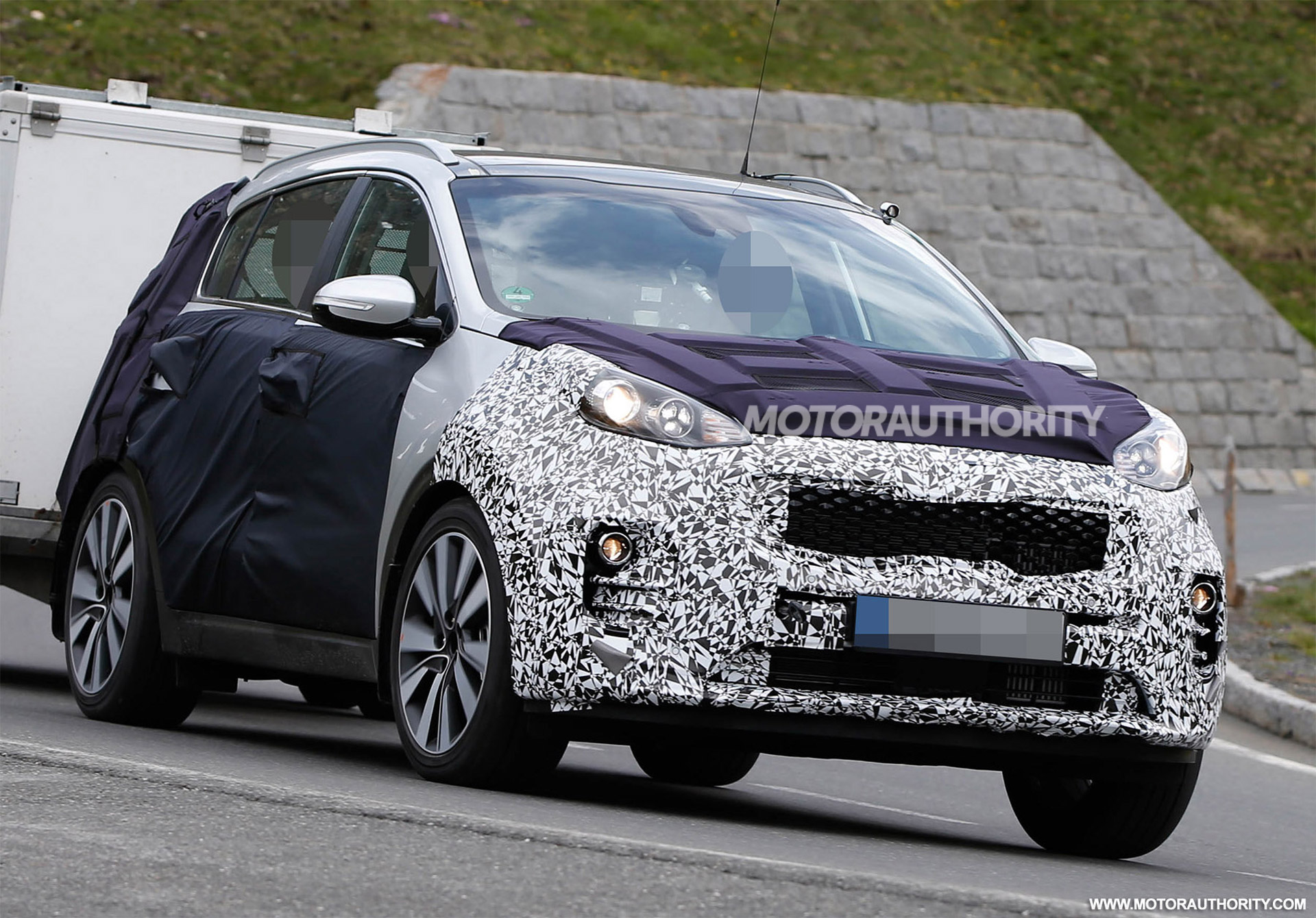 The popular compact crossover is mechanically alike the redesigned Tuscon that is going to be fully revealed next year. The proportions and styling remain the same as the current model, while the interior will be enriched with some extra standard enhancements such as a touch screen display with backup camera! The company has also not made any changes to the engine lineup. The new 2017 Sportage that will go on sale next year will feature a base 2.4 liter four-cylinder 182HP engine and a 2.0 liter turbo four that can deliver 260HP! 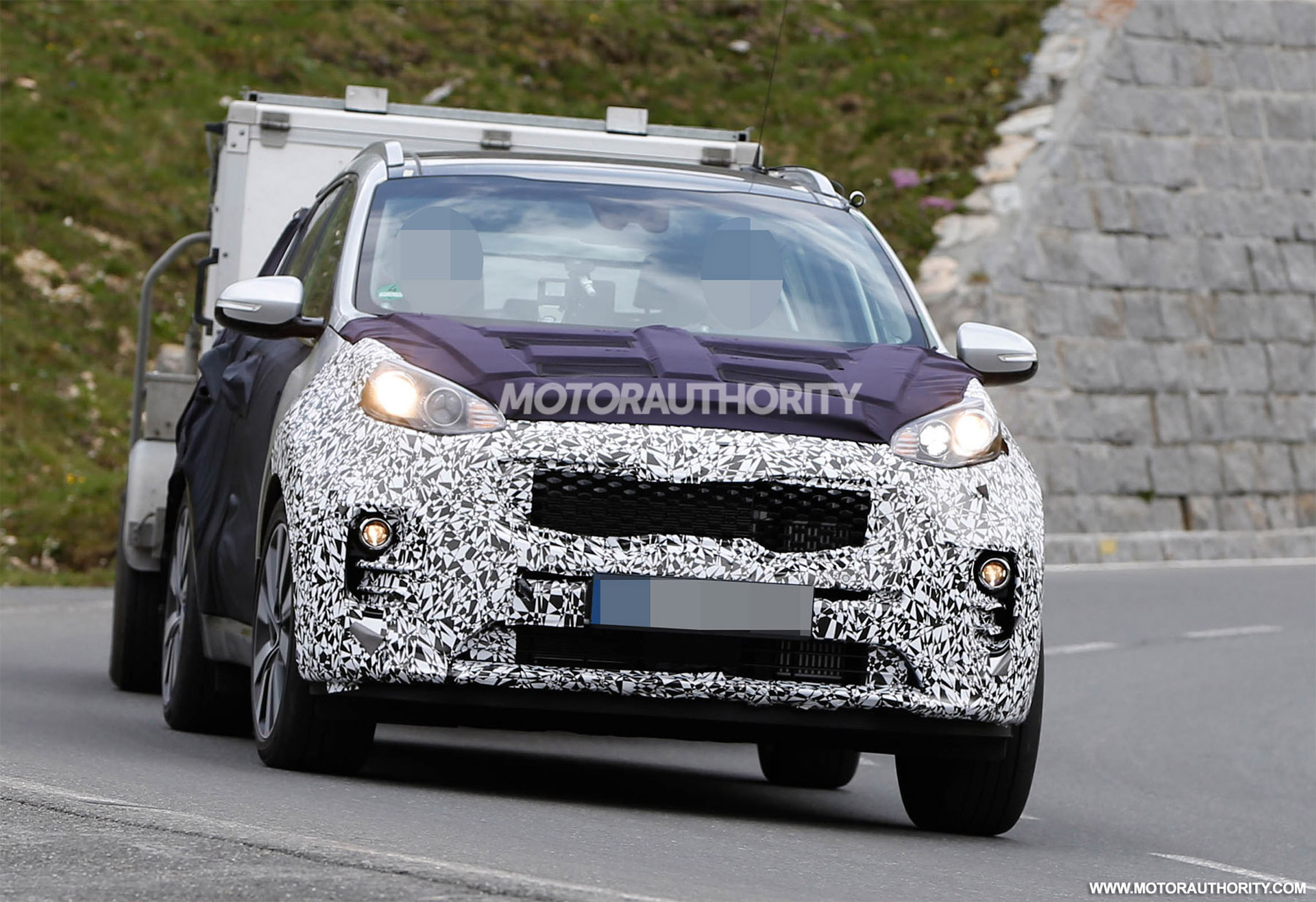 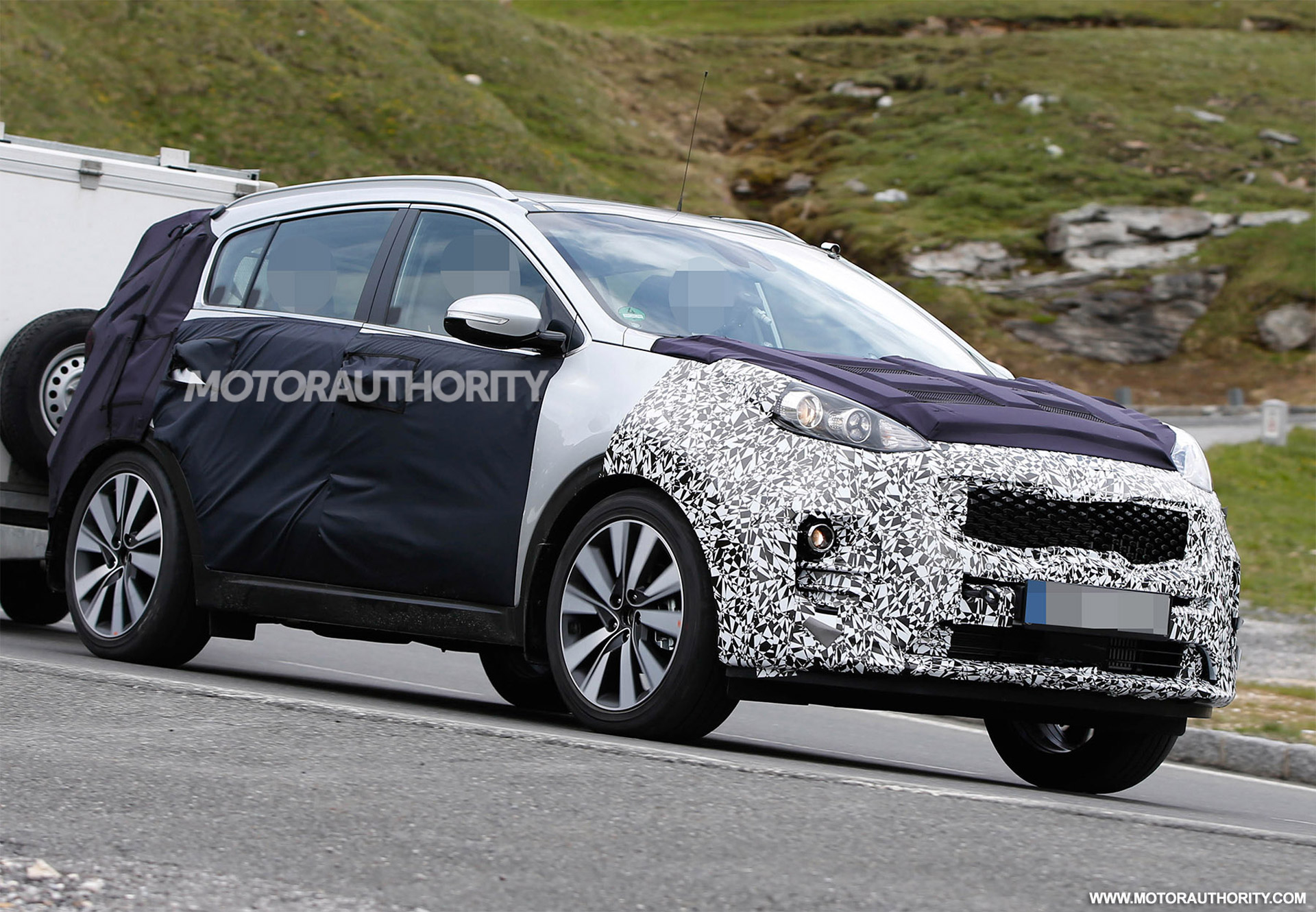 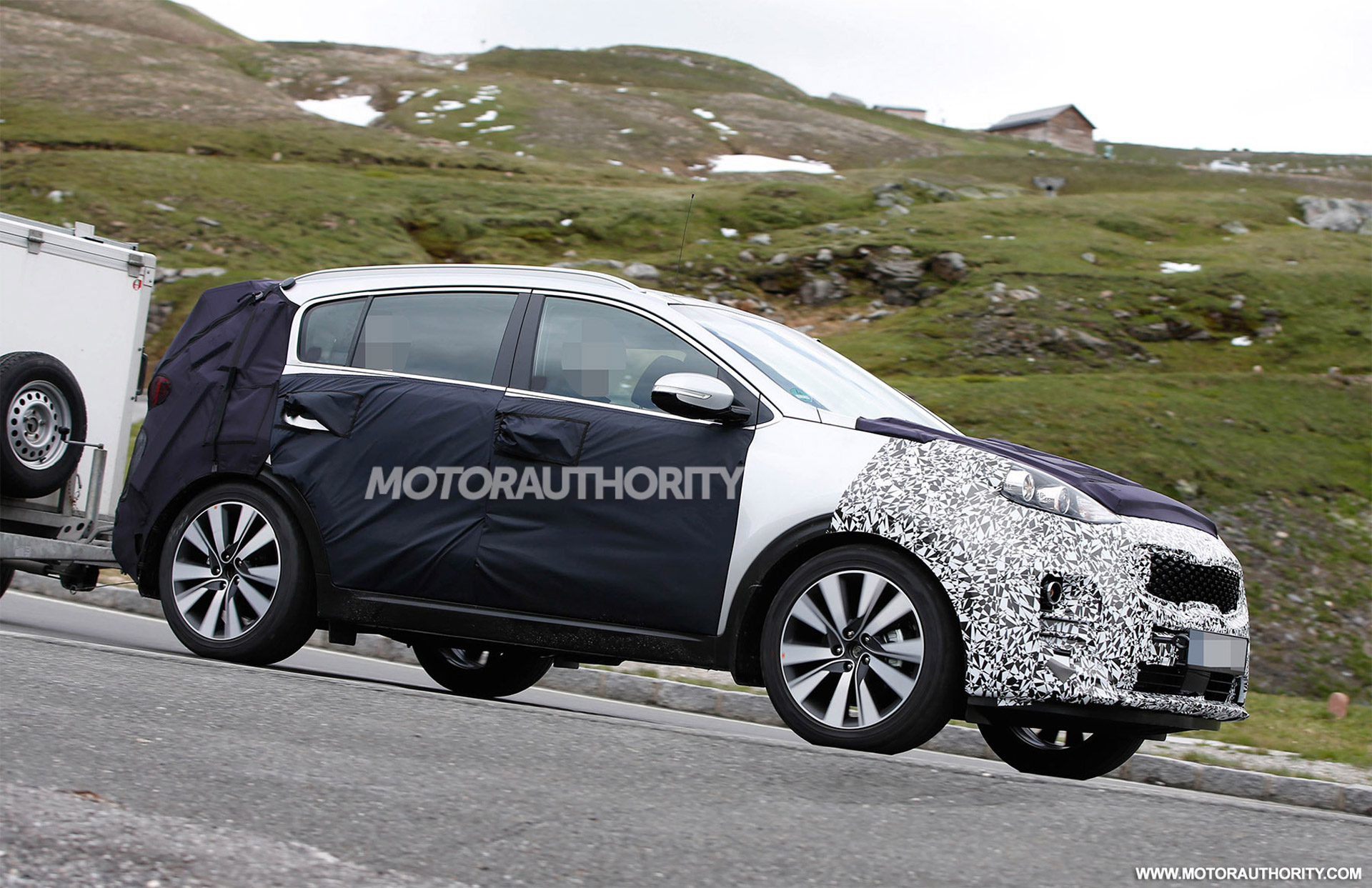 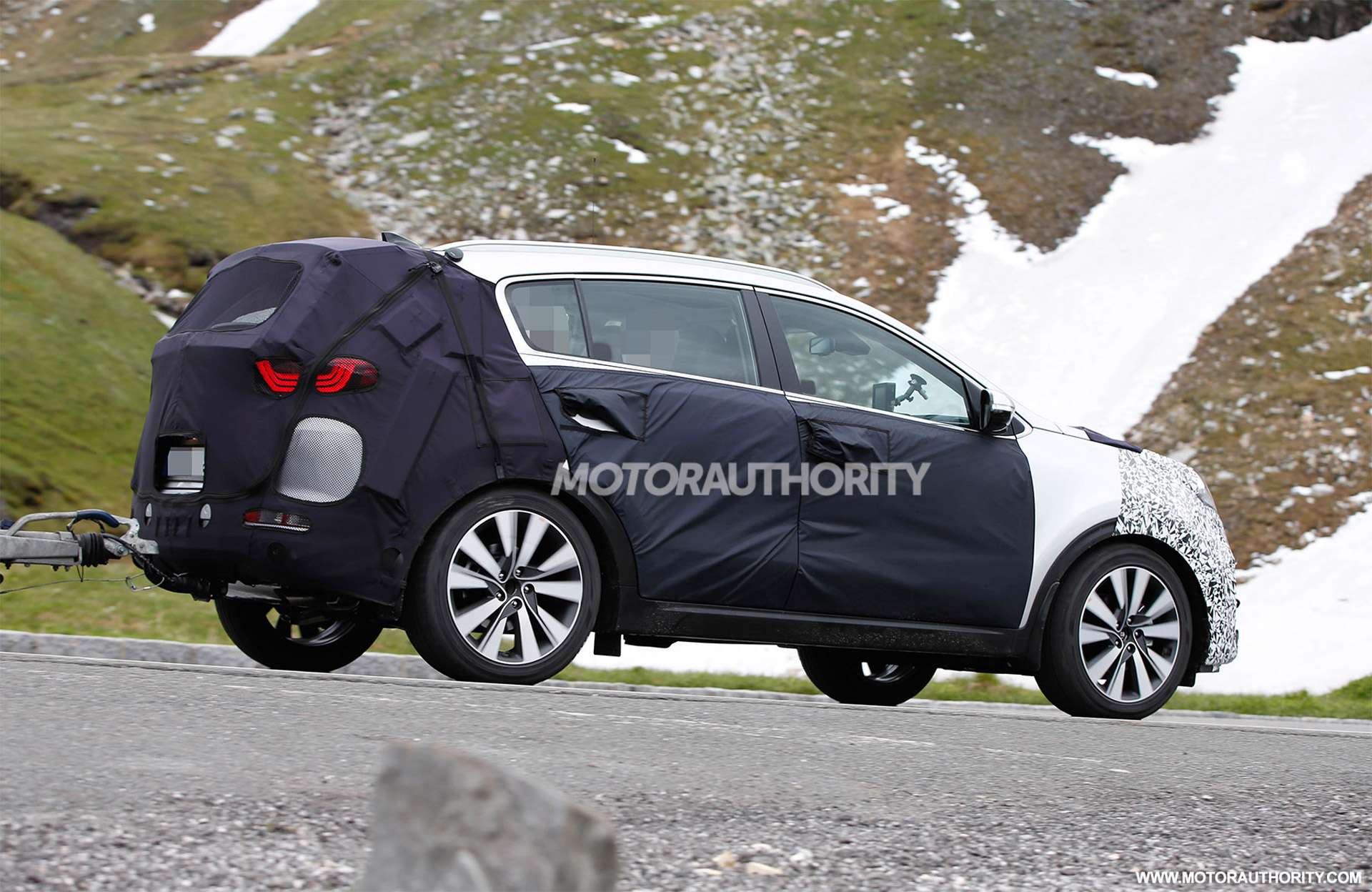 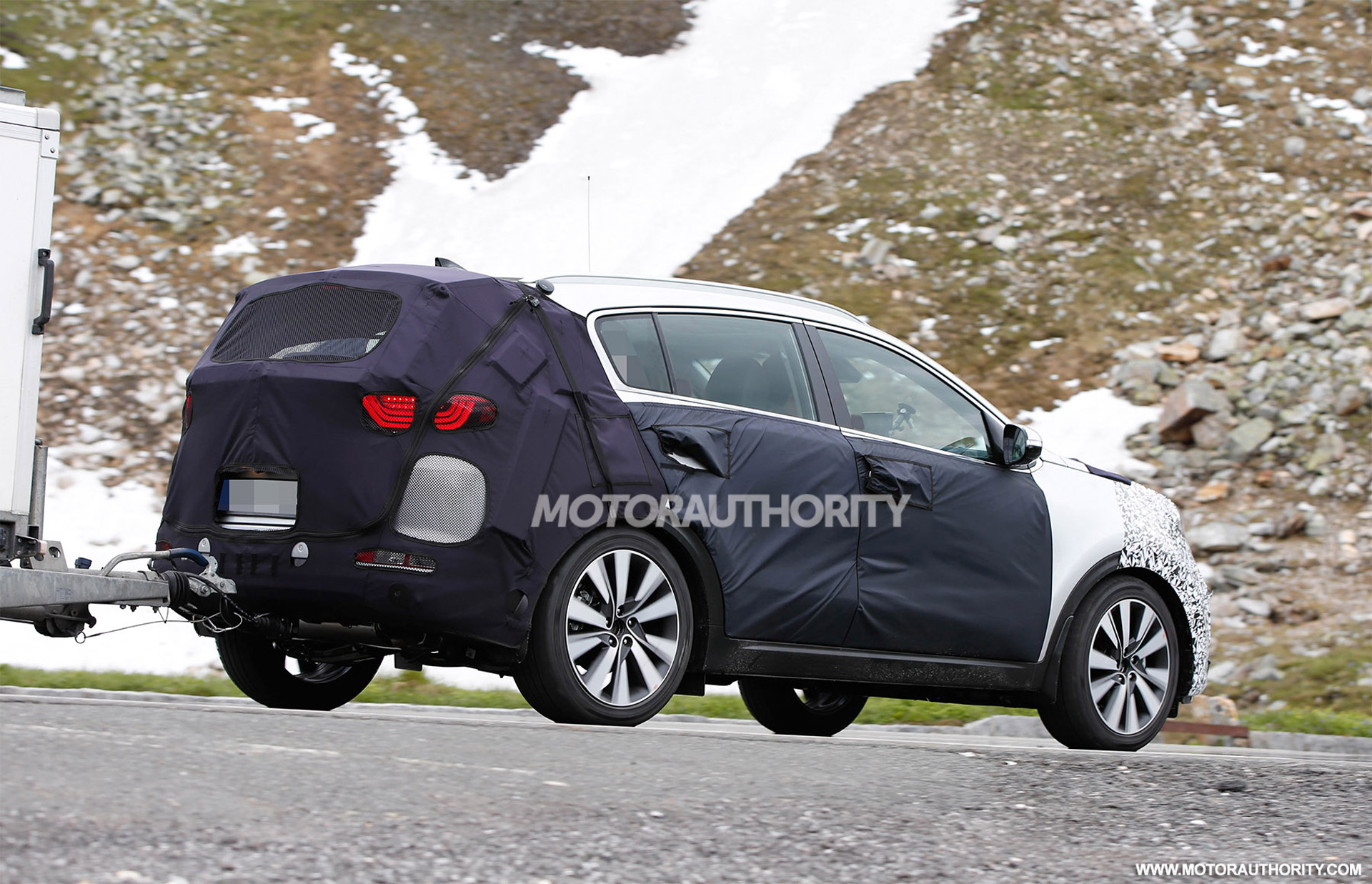 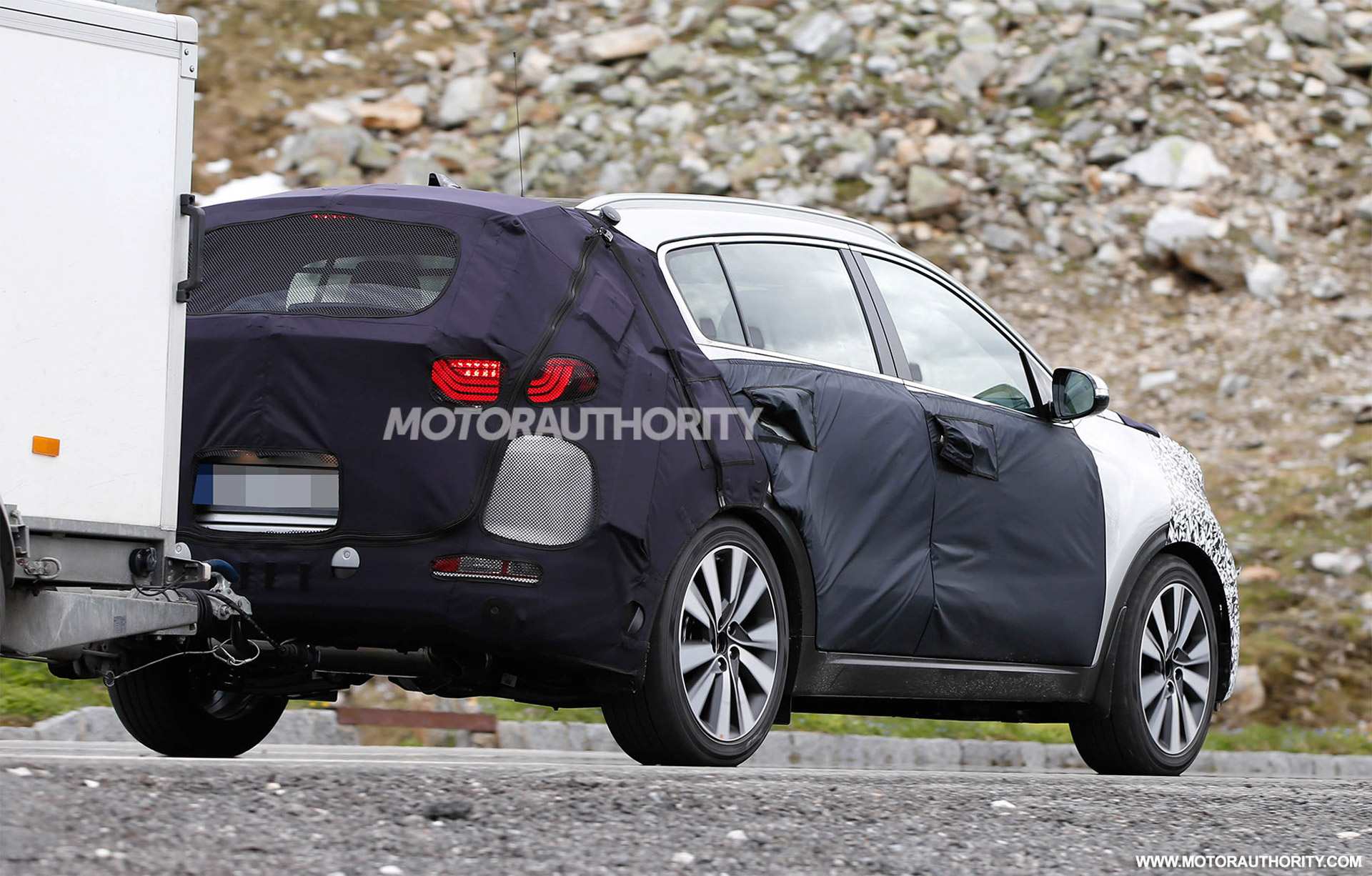