Word has it that the Swedish super carmaker Koenigsegg has plans for building a two-wheeler -- SUPER MOTORBIKE. Judging by what we have seen over the years from them, this reported motorbike should be mighty. Sadly, there is no additional information about the name of this concept nor the specifications, but we hope that we could get a hold on them as soon as possible. Nevertheless, the Swedish company has teamed up with a gifted designer from Russia, Burov Art, who came up with the design you have the chance to see in these pictures below. 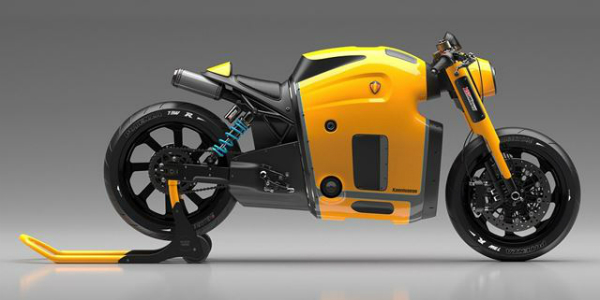 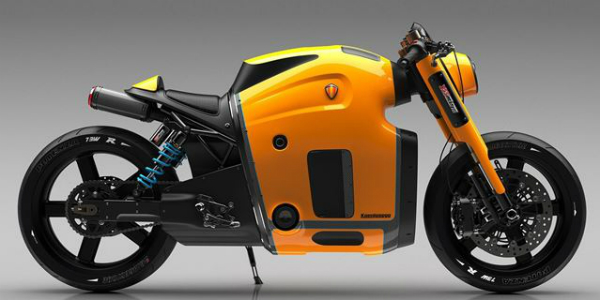 This bike is both classic and modern at the same time. However, don`t you think that this design might be a plagiarism? Because if you watch closely, it looks like Lotus C-01 concept motorbike. We are going to leave to the motorbike gurus to argue about that. Anyway, according to these images, the Swedish motorbike has double old-school shock absorbers instead of a contemporary mono-shock configuration. Additionally, there are two aggressive-looking exhaust pipes right beneath the relatively short seat. When it comes to the headlight, it can be interpreted as basic yet it adds to modern look of this motorcycle. What do you say about this SUPER MOTORBIKE concept?

Plus, follow this link to see the electric bikes concepts made by the world’s greatest car brands. 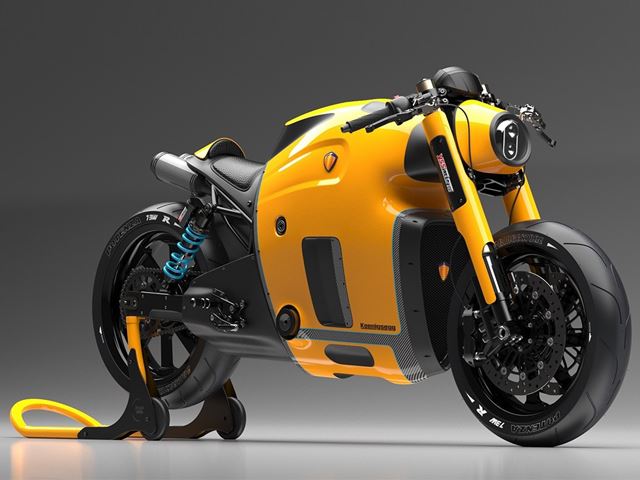 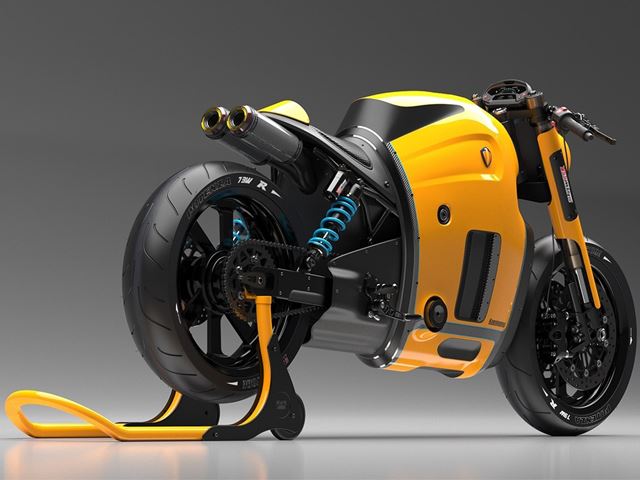 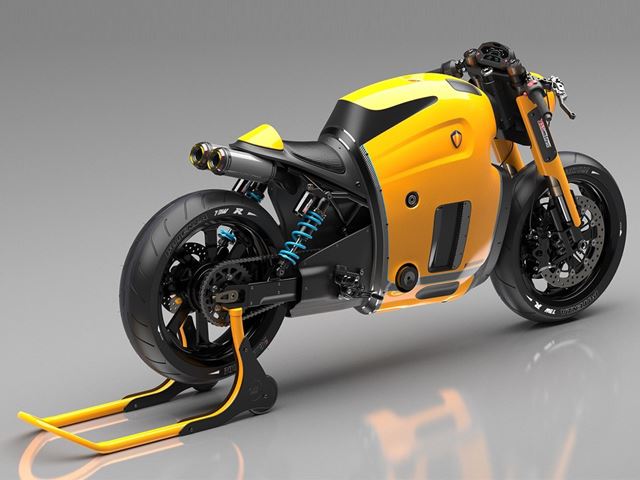 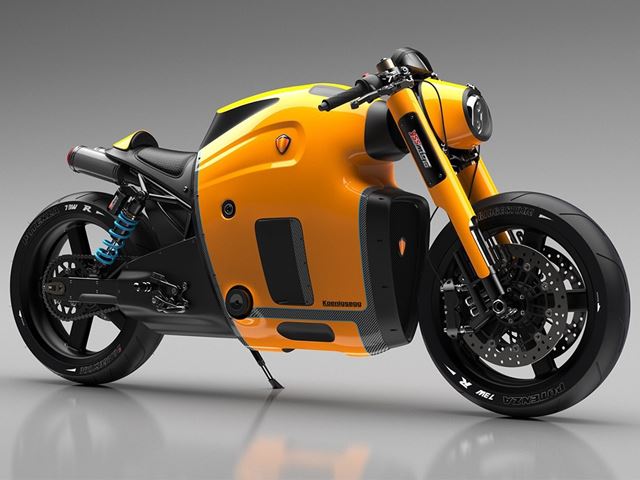