We at Muscle Cars Zone, always put our hats down for women who have extraordinary driving skills. As a matter of fact, there are female drivers who drive better than most men! Also, they compete in various competitions and win titles! However, the majority of women, who are ordinary drivers or do not drive at all, have a flaw which we believe we will all agree with. Of course, we do not want to offend anybody. If you get offended, then you are probably doing the following. The thing is that they tend to talk a lot, especially when they are sitting in the passenger`s seat. So what about these strange car sounds? 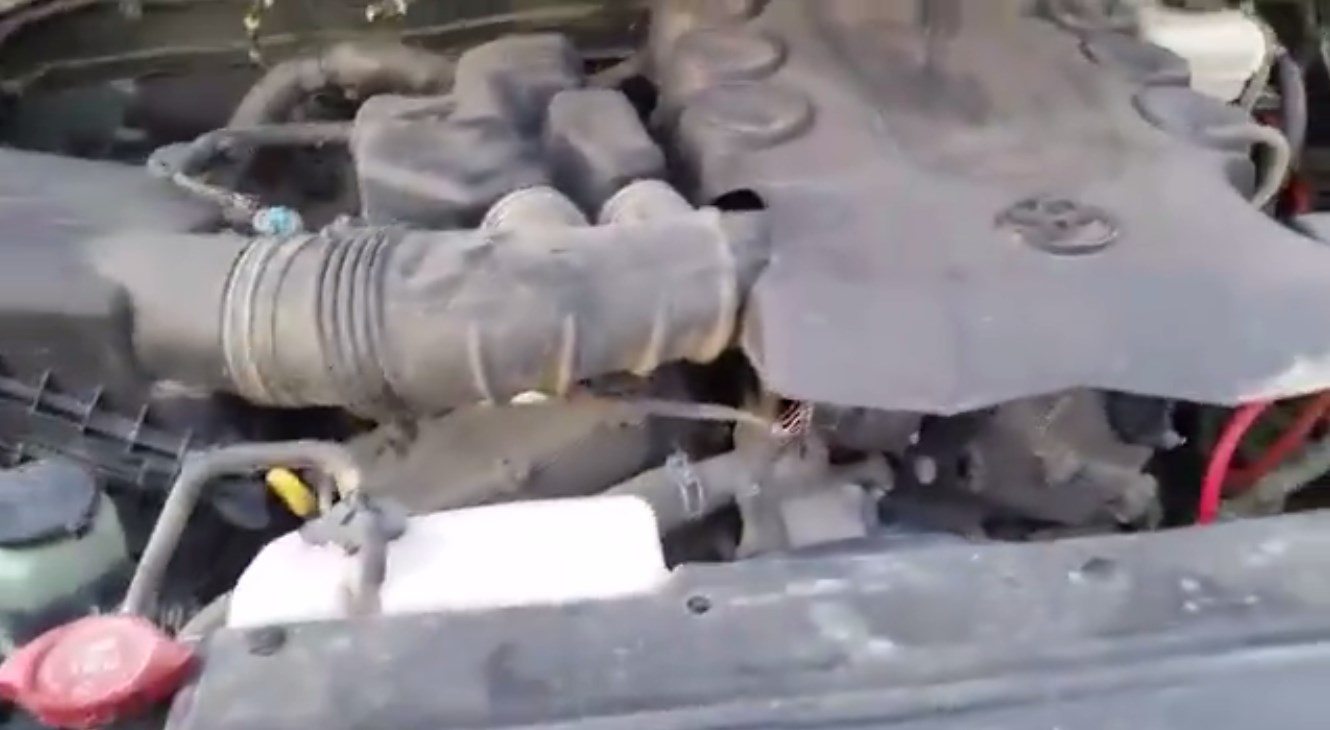 This video below describes such situation in a very funny and creative manner. The man is introducing us with the problem by explaining that his Toyota makes strange car sounds every time he leaves the house of his mother in law, whilst the vehicle`s engine is idling. At first, everything seems normal and there are no signs of any potential problem, but then the cameraman opens the passenger`s door and then we hear that noise that bothers this poor man! After that he asks us for help. What would you suggest him?

At last, click here to watch one hilarious prank by Toyota where the car is being driven by an “invisible” driver. People’s reactions are just epic!

Any mechanics care to help out this young man in need of automotive expertise?video cred Austin Frase