There have been tons and tons of rumors about the new Toyota Supra and many of these rumors were trying to diminish the glory of this awesome car. This is exactly what governed this young man of making a video in which he thoroughly elaborates why everyone is wrong about the new Toyota Supra. He loves everything about the car and spends most of his free time in it. The history of the Japanese sports car dates all the way back to 1962. This is where Japan set its legacy in the world of racing. 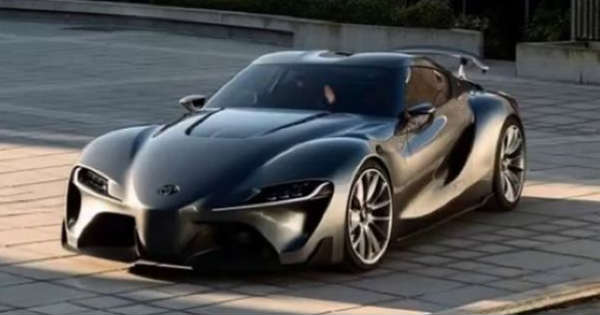 Soon after the 2000GT was announced, which is according to many one of the best race cars ever made. But when the Toyota Supra was first announced, it set new standards. So what actually made this car become one of the greats when it comes to race cars? Well, it surely was not about its power, hence when it came out from the factory it had 320 HP. It was not light weight either. But it was all about the balance and the cohesive package it had. It had a good power, grid, power, feel and comfort.

The Toyota Supra made you eager to get inside and simply drive it, you literary had the perfect control over the vehicle and nothing came in as a surprise. Having this in mind and the great legacy that the Toyota Supra left behind, we must say that nothing is going to be wrong about the new one, so no worries!