There are some awesome videos we have recently seen that managed to amaze us. The world of racing and drifting is a special place for us to look for even more fun but among some awesome names in this world, there is one man that is better than anyone else. His name is none other than Ken Block himself. This drifting and dragging legend is someone whom we are very fond off and we all know what he capable off is. Hereby we check out the best trailer we have seen in years about a project that Ken Block is taking part in. 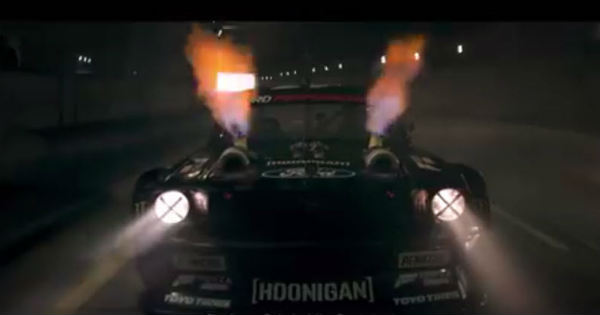 Everyone is super excited about it and it really does look cool. You can find drifting, speeding and dragging all in one awesomely put together trailer. Just imagine how good the documentary is going to be, keeping in mind how cool the trailer was. Ken Block is a man who never failed to impress us and we just cannot wait to see his latest project.

What do you think, if this is regarded as the best trailer, what is the finished piece going to look like?

Epic trailer alert! Gymkhana TEN: five cars (one all new build), five locations -- AND it’s all going to be covered via a documentary series called The Gymkhana Files via Amazon Video -- about the making of Gymkhana TEN and all things Gymkhana! This will be the biggest Gymkhana project ever. Launching late 2018.