We all know where the Gas Monkey Garage TV series sits today. Their Fast N` Loud television cameras are bringing us everything that happens behind the scenes and we get to see a glimpse of some mighty action. This made the garage and all its entities maybe larger than life. This show has managed to garner millions upon millions of fans from around the globe. However, as you can imagine, the Gas Monkey Garage was not always the mighty powerhouse of today. So, it`s very interesting to see this clip, which was the very beginning of how their unbelievable fame all began. 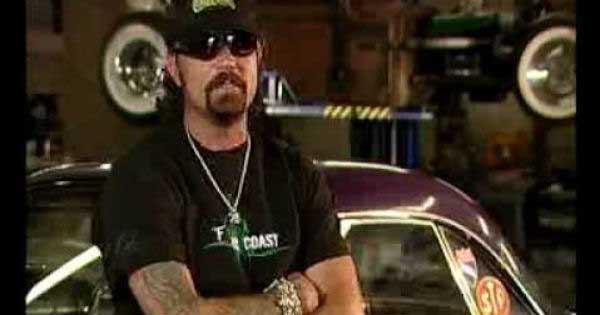 This is actually the original test advertisement/pilot that was created in order to be sent to various networks in an attempt to make a deal. This is the ultimate beginning of the Gas Monkey Garage TV series and the crew`s ideas are perfectly portrayed to what follows if a network makes a deal. Judging by the video, the networks were pretty amazed by this and Discovery Channel is one very happy network for giving them a shot in television.

Now, when we see how it all unfolded, we can see what a genius idea this was, indeed. It`s also very fun to see where they all started. From what you see in this video, Gas Monkey has become a monstrous conglomerate that it doesn`t only have the garage itself but also apparel, restaurants and much more. You can also see a glimpse of Aaron without his famous beard.

Remember how much time the Gas Monkey crew needs to change a tire?