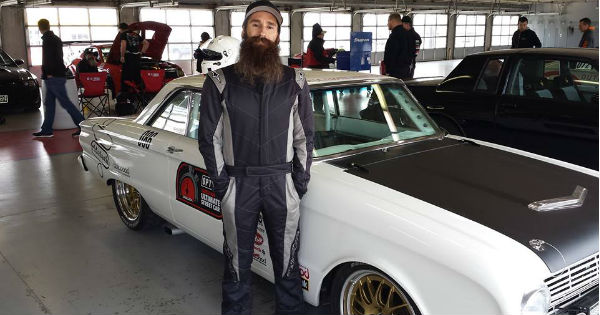 It was a shock for all of us, but where is Aaron Kaufman now? He has opened his own shop under the name of Arclight Fabication Co. His all time love, the Ford F100 truck is what is in focus there. Namely, the shop produces parts for the truck. Also, in the shop, Aaron works on special projects as well as restoring his customer`s F100`s. He founded the company from scratch and his plan is to make something special with it.

He also announced that he will be on air once again, but there is not much information about it.

His talent is inevitable, something which Richard recognized and invited Aaron Kaufman in his show. In fact, this is the main reason why they started working together. The first episode was aired on Discovery Channel all the way back to June 6th, 2012.

The following 6 years have been a huge success for the show and apparently both of the Gas Monkey Garage boys accumulated a sizable net worth.

What do you think, where will Aaron Kaufman Bio be upgraded again?

Finally, read what Aaron thinks of his future away from TV!