The company created a Ford Mad Max Concept. Actually, Ford has created two, new versions of the 1973 Ford XB Falcon for the need of the Mad Max`s premiere IN 2011. Still the car won`t be part of the movie, but is surely part of the Australian International Motorshow in Melbourne.

Chris Svensson, Ford Asia, Pacific Design Director, the mind of this whole project, said that he and his team are very thrilled to be part of this project. Everybody was excited, even those who were to young to remember the first Mad Max film. The plan is to indulge armory such as industrial-strength “tasers”, installed on the front of the cars, as well as titanium-lined body curves that shall impede police scanners.

It seems like this beast has already won the hearts of over 10,000 people from around the world. 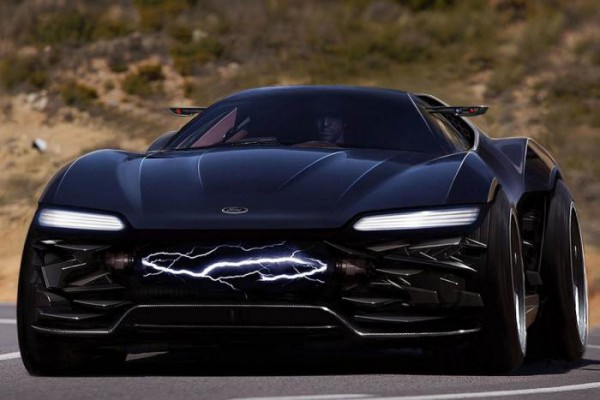 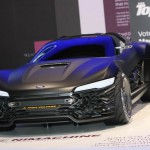 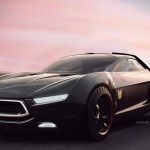