We can say that the Australians are just as power-hungry as Americans when it cars. So, the Australian arms of American cars created some brutal muscle machines in the ’60 and ’70-ties. One of those models was the Ford Falcon. In fact its 3rd generation, it is powered by 351-cid V8 and for the Mad Max movie the filmmakers transformed this 1973 XB GT Ford Falcon in to “Interceptor” or “Pursuit Special”. They started with the new nose on the front end, huge flares on the body and fat tires of course. The centerpiece was sticking out of the hood. In the movie, the supercharger boosts the interceptor’s power any time Max needed to skedaddle. However, the supercharger was only for show because it was a fake.

Finally, check out the 40 best movie motors of all time! 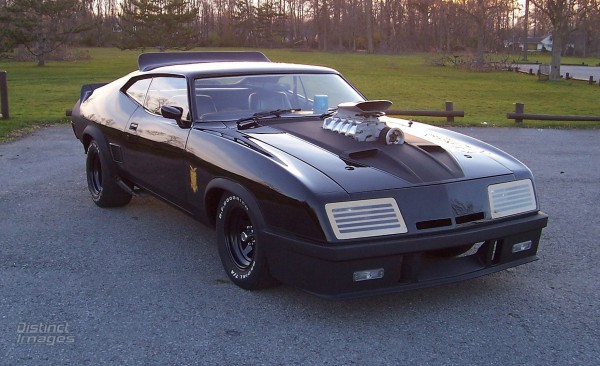 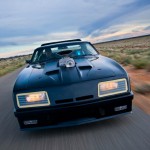 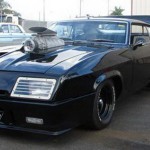 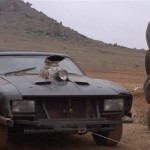 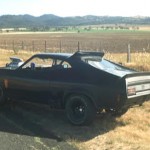