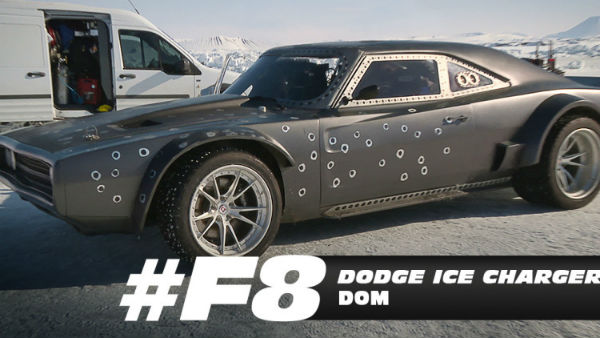 Dominic Toretto will of course be driving a Dodge! In the seventh installment we saw Dom driving a fully setup off road Charger! This time the Charger that is going to be driven by Dom will be designed for the ice! Letty will drive a Rally Fighter, which is awesome for an ice scene! There are also huge vehicles like an Ice Ram for Hobbs and a tracked Ripsaw for Tej Parker!

Checkout the gallery of the Fast and Furious 8 cars below! 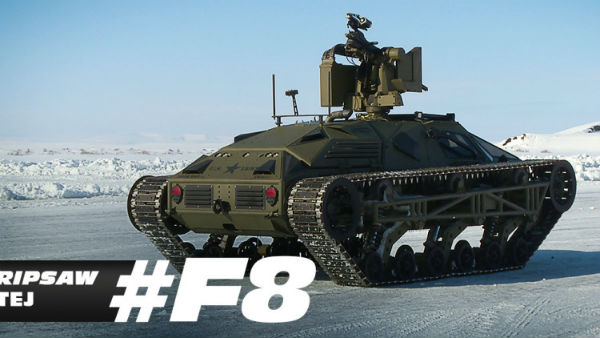 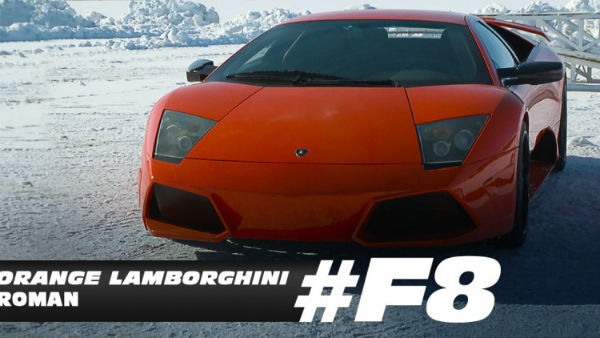 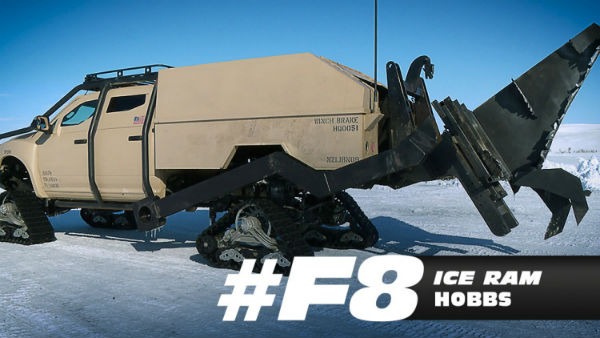 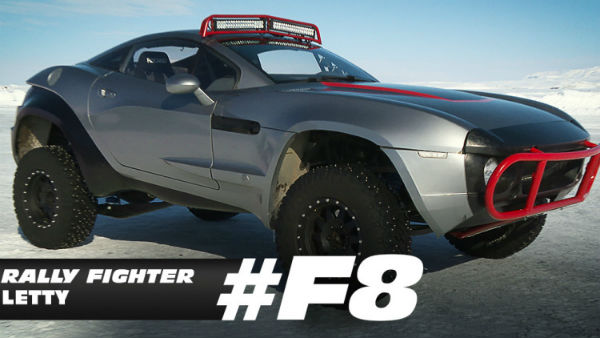