The Fast and Furious crew stormed into NYC for a couple of days of wild filming. Unfortunately, Vin Diesel, Michele Rodriguez, Dwayne Johnson, Ludacris and Tyrese Gibson weren`t present. On the bright side, all of their heroic cars were! All of the major cars included in the Fast 8 film were spotted wheeling and rumbling around eminent Manhattan locations. 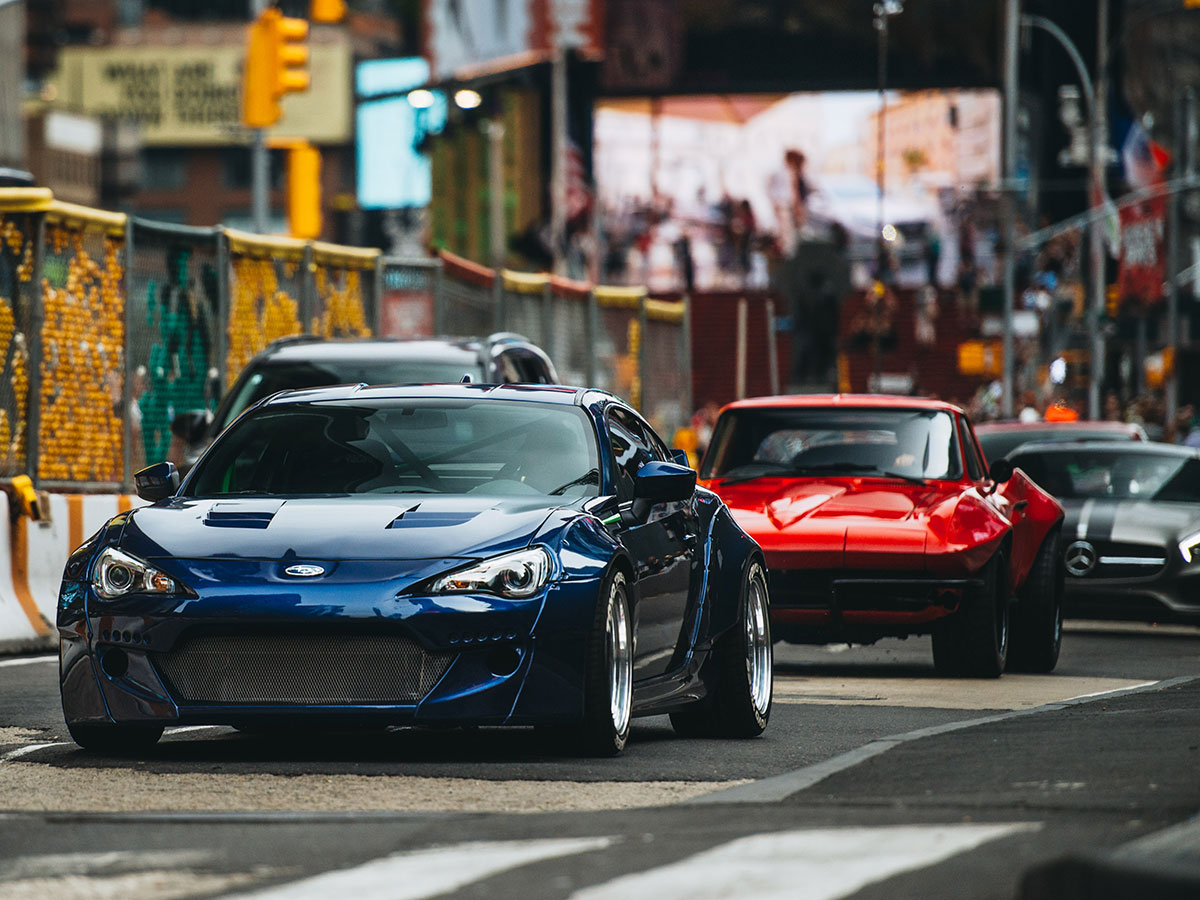 There were a couple of racing sequences on West Side Highway with three camera cars and three helicopters following along to film the frenzied action. Among the cars following were the notorious Mercedes-Benz ML63 and the fantastic Pursuit Porsche Cayenne. Afterwards the action was shifted to Fifth Avenue where up to five blocks were blocked.

Continue reading and see the exclusive gallery on Page 2