Have you noticed that some of our favorite car models lost value over time although they were considered as one of the most expensive cars in the past? Check out this interesting list. 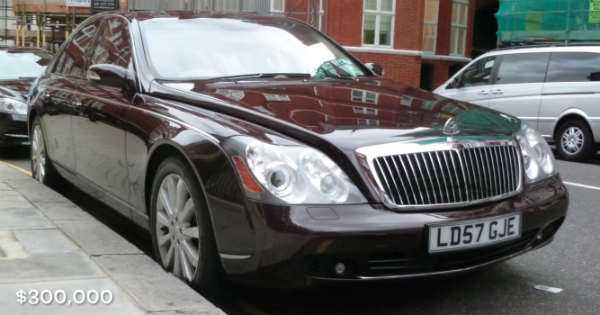 It is often said that buying a car should be your second biggest purchase in your life, your home being on the first place of course. But is it so? Do car prices tend to fall down in the past decade? Anyone can afford a car these days as the competition is enormous and car manufacturers are looking for ways to attract customers, and one such way is definitely lowering you price. But expensive cars do not necessarily have to mean that they will stay expensive forever. That is why at the following video we take a look at 5 cars that depreciated rapidly!

Next on the list of expensive cars is the VW Phaeton. It was first introduced in 2003 with 444 HP. The idea behind the Phaeton is that it was supposed to be a showcase of good quality, engineering and design of VW. China, South Korea and Germany were the markets where it best sold at first, for whooping $94,000. In the USA the Phaeton was a complete disaster and couples of thousands have been sold. You can get a used one nowadays for a complete bargain.

Before you go, check out the best value cars of this year.