You thought there was no limit to powerful cars? Well, these race cars are actually so powerful and dangerous that they have been banned from the tracks. Each car having a story for itself, we will name these iconic beasts. First in the list of banned race cars is the Group A-Skyline GT-R R32 “Godzilla”, with a straight-6 twin turbo engine and a 447 KW of power. 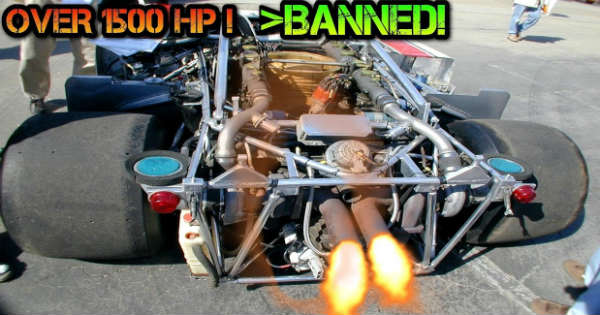 This car dominated the “Japan Touring Car Championship” by winning 29 races. Next on the list is the Group B Rally, which some of its most successful cars are Audi Quattro and Peugeot 205 T16. The Group B series caused 8 deaths, including the famous Henri Toivonen, and over 40 injuries.

At last, follow this link to learn more about the illegal vehicles in America.