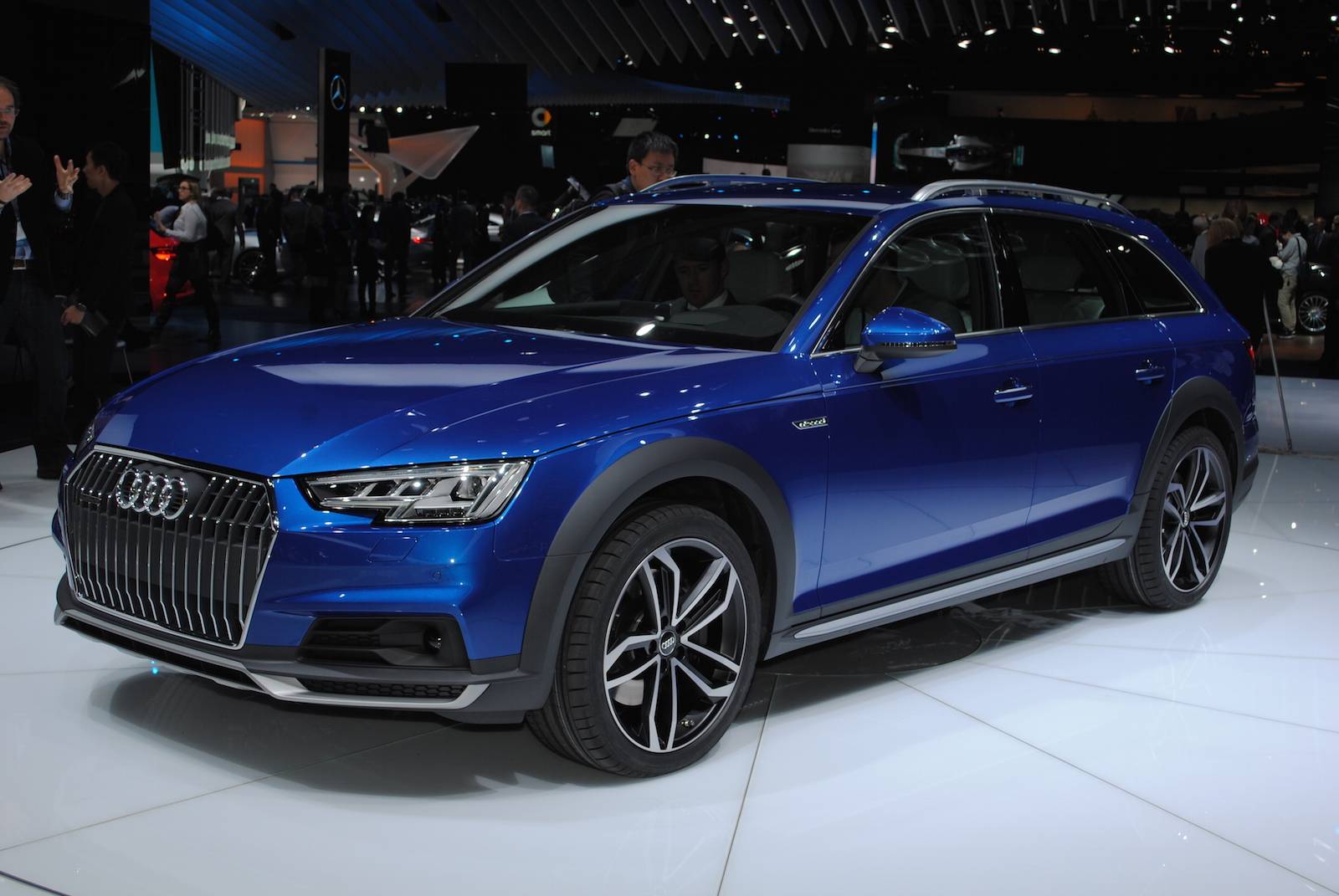 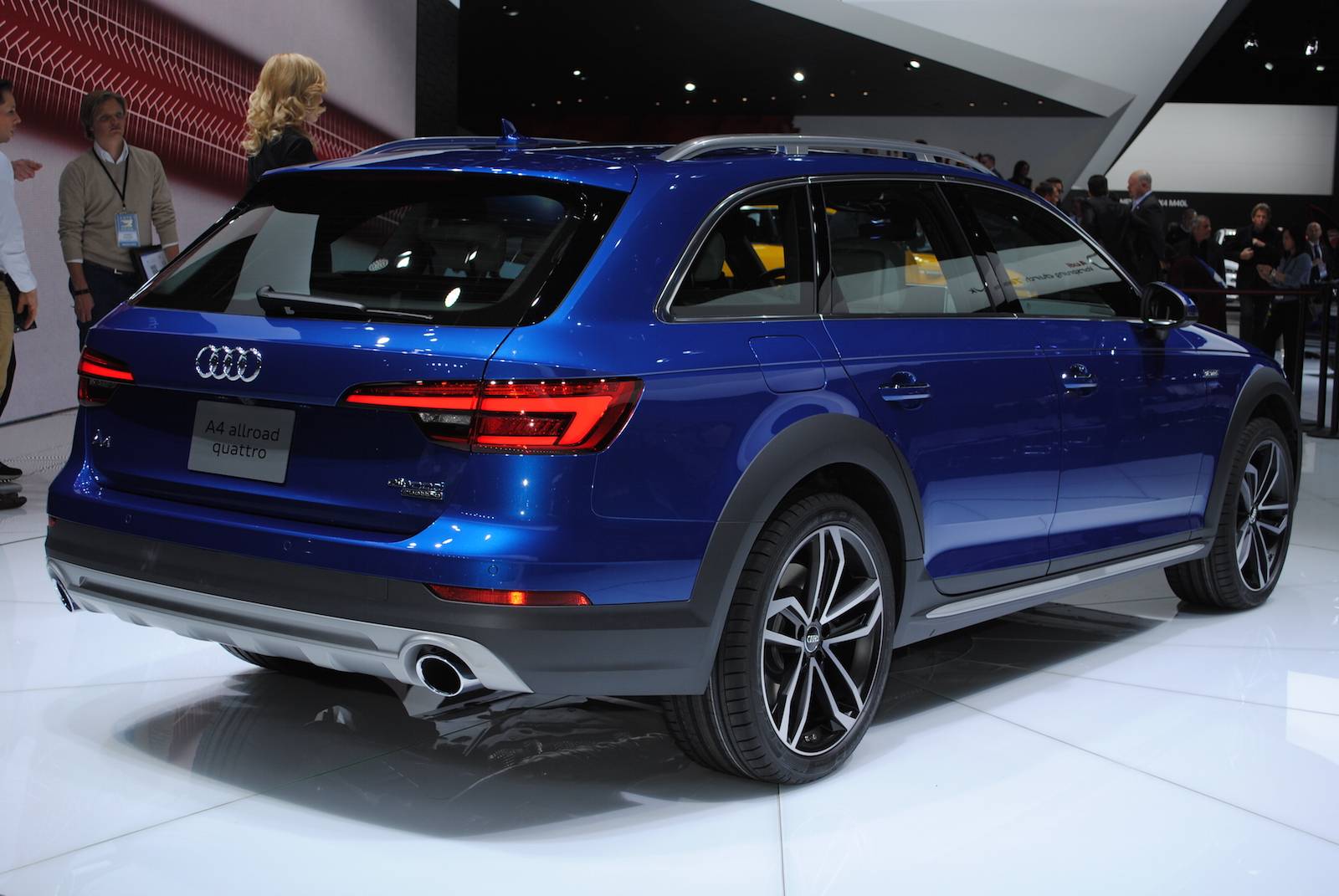 This particular Audi has both diesel and petrol as engine variants. The “weakest” 4-cylinder machine is able to deliver 150 horsepower whereas the mightiest 3.0 liter horizontally opposed six engine can produce up to 272 horsepower. The 2016 Audi A4 Allroad Quatro is expected to arrive in the dealerships across America this summer.

At last, some consider this to be the best Audi car ever made! 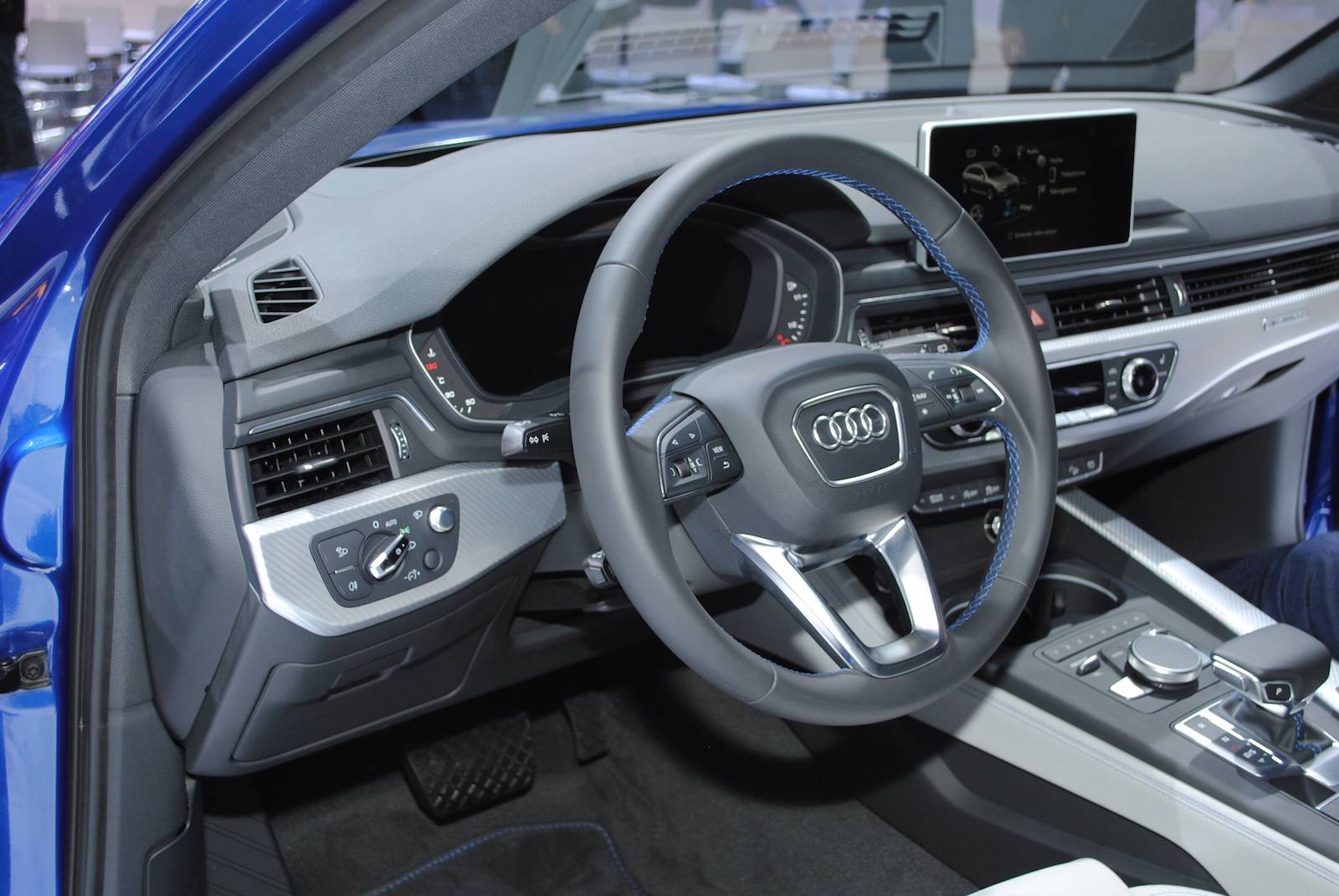 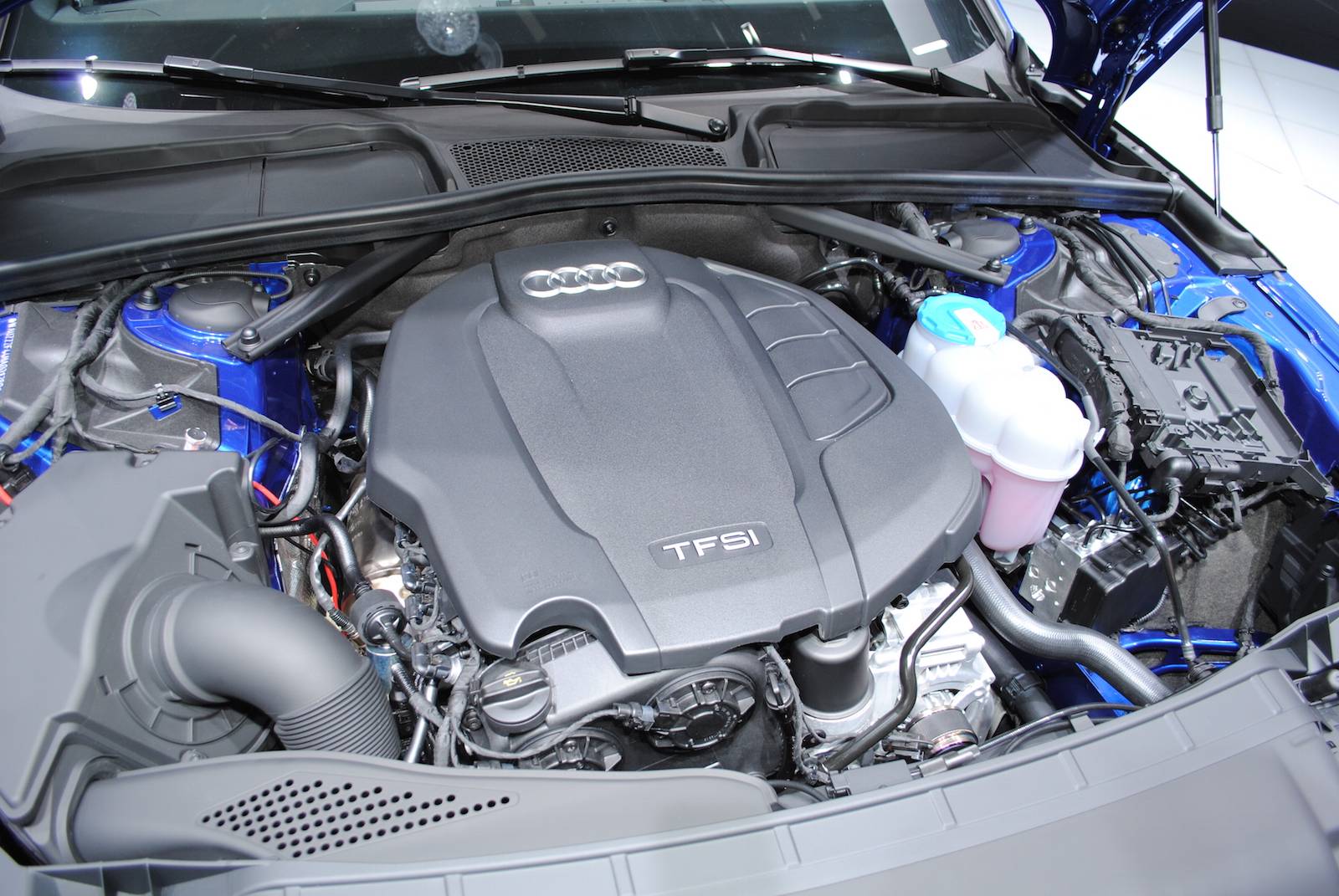 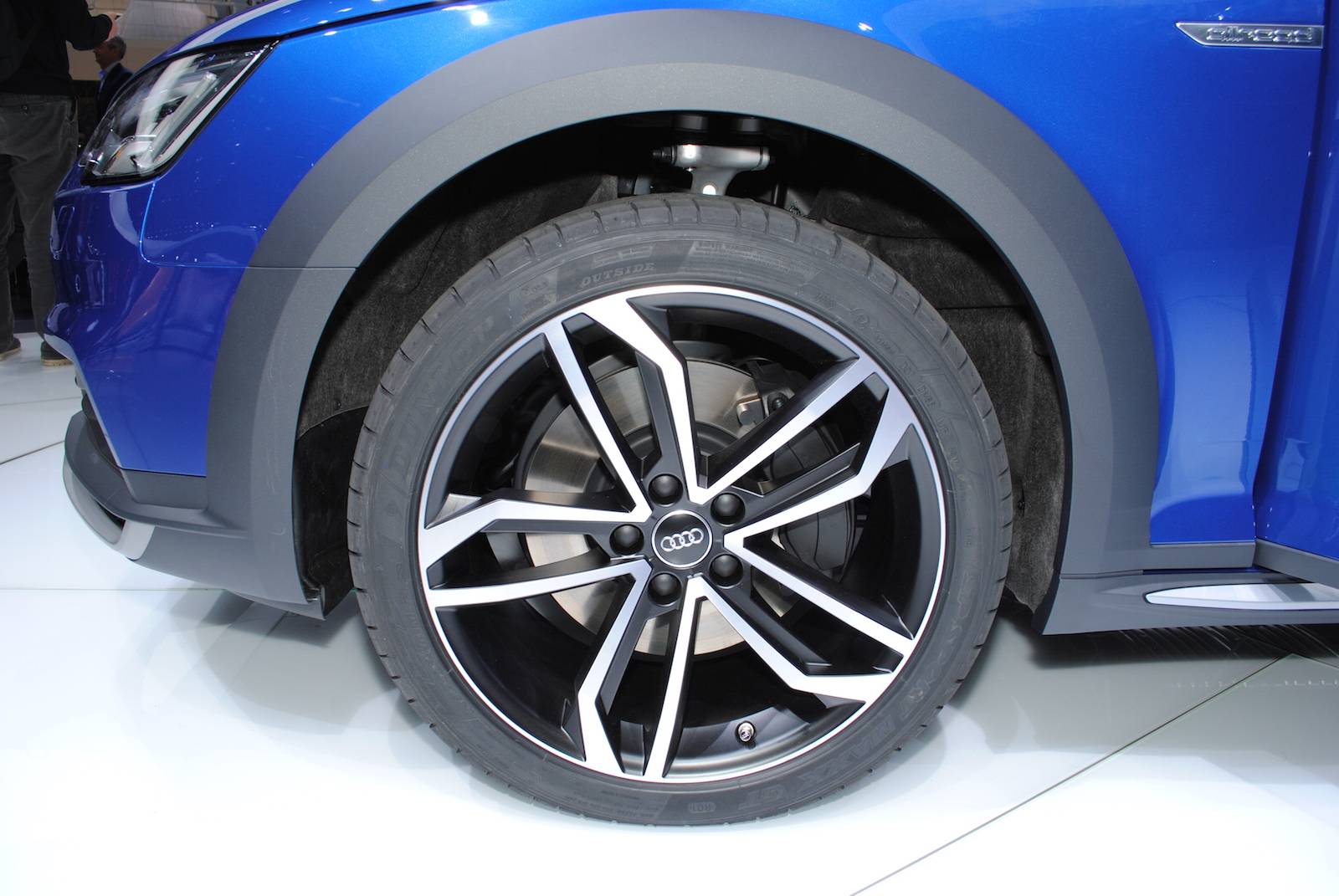 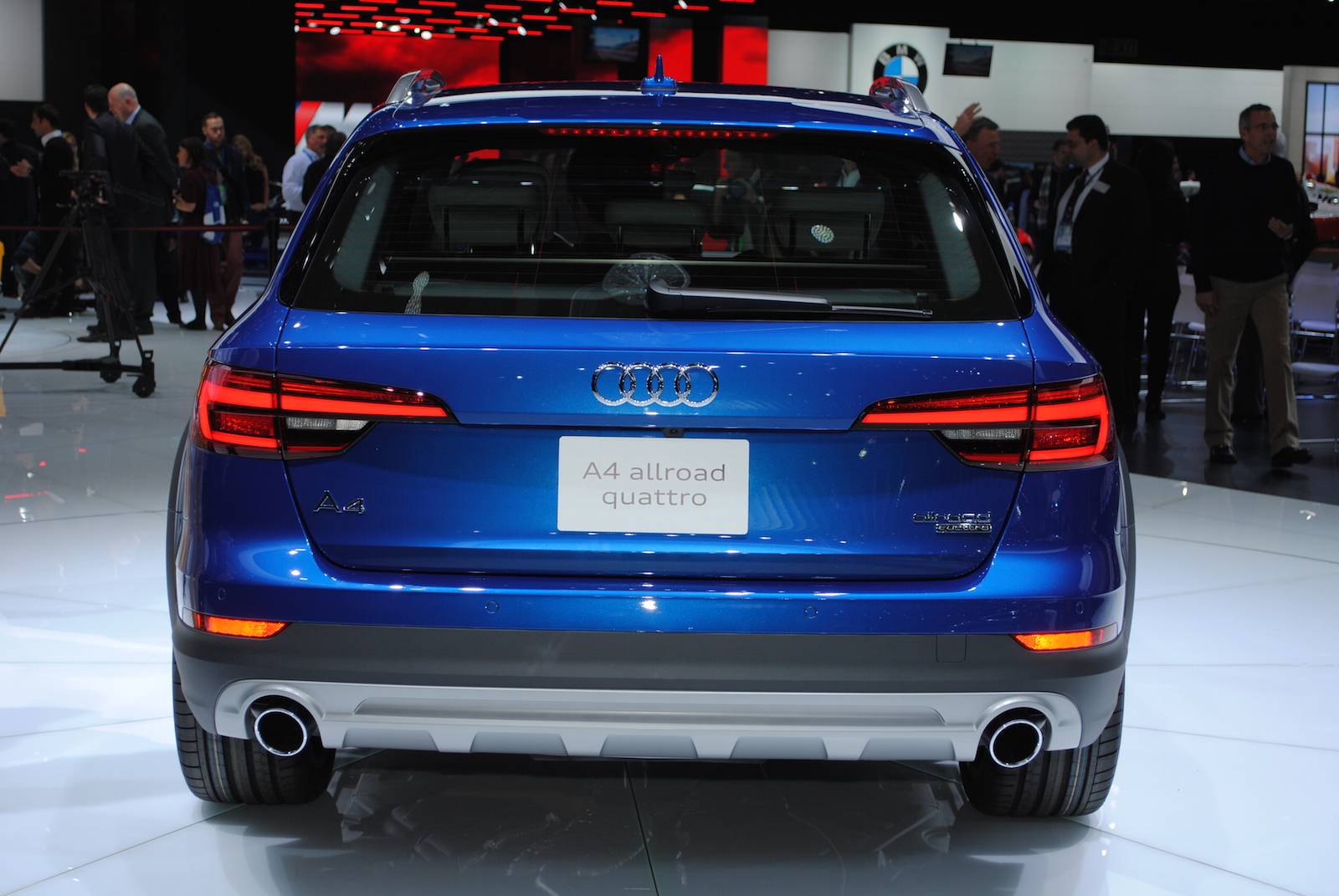 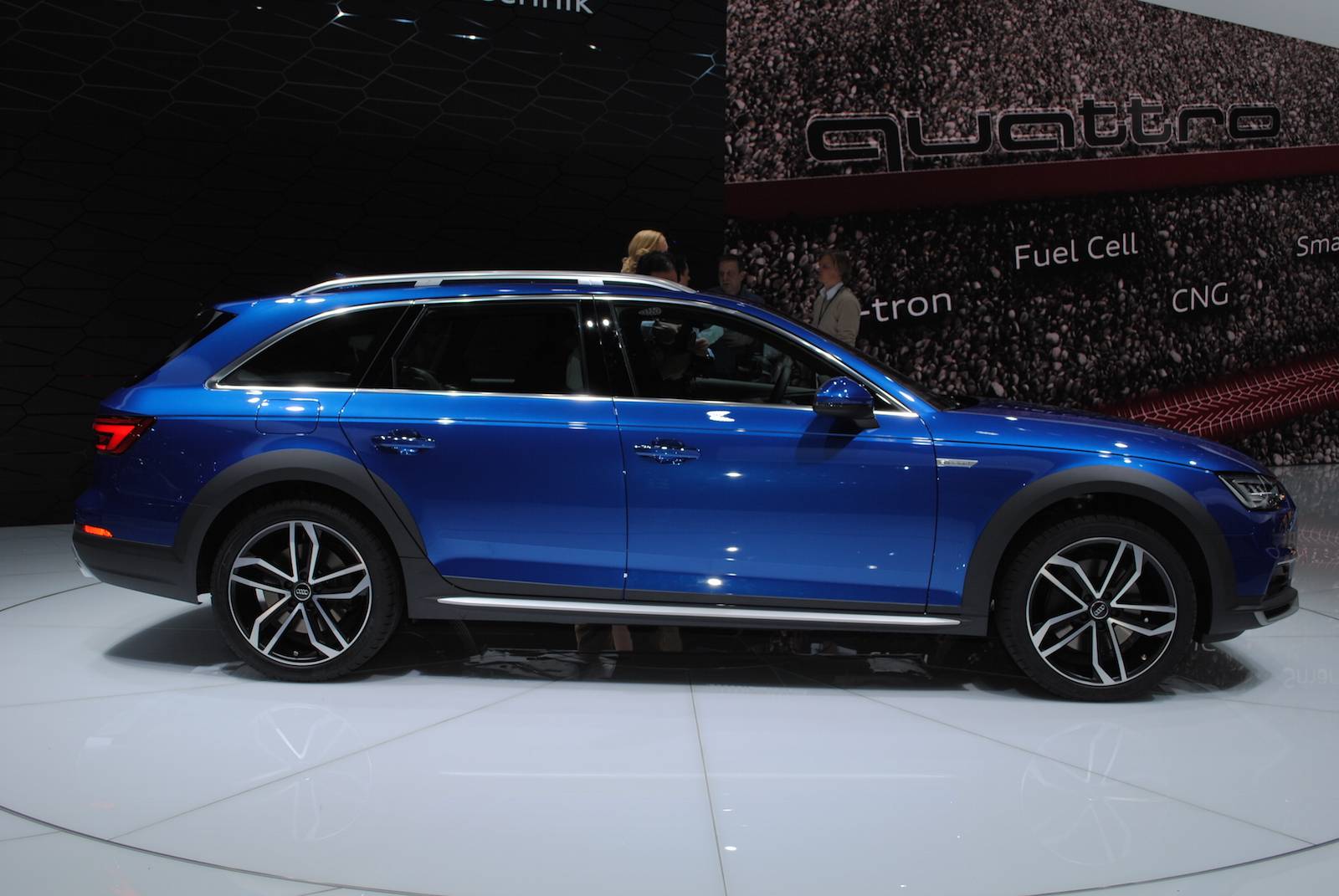 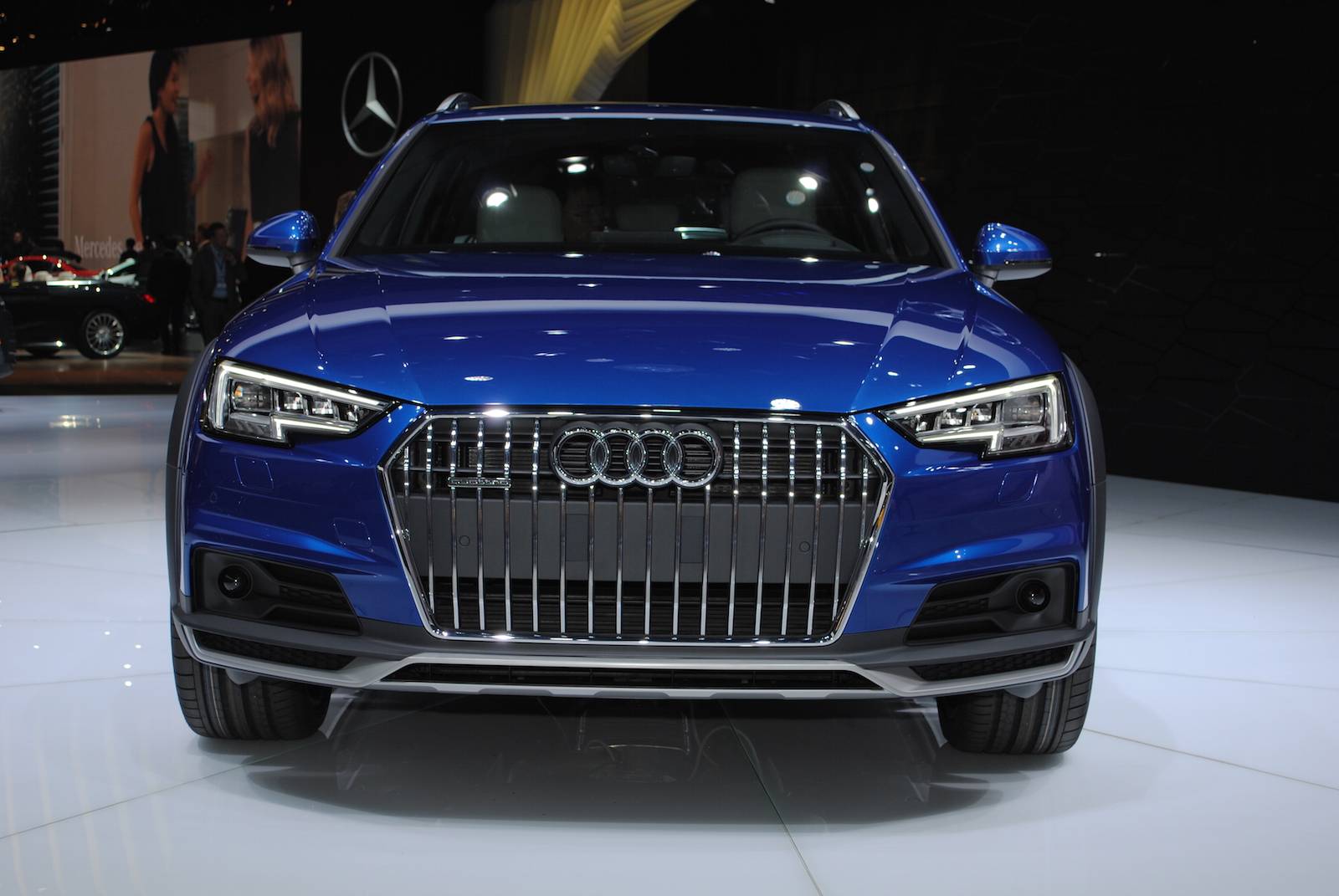