There are lots of awesome and very emotional things that have been going on this year, and many people were touched by most of them. Despite all of the great and unforgettable events that have taken place recently, there is one that is going to be absolutely emotional. In this amazing video we take a look at a short video about the one and only Dale Earnhardt Jr and what is supposed to be his last ever start at NASCAR, as it was announced couple of months ago. The Earnhardt family has left a massive legacy in NASCAR and every car fan simply loves both Senior and Junior. 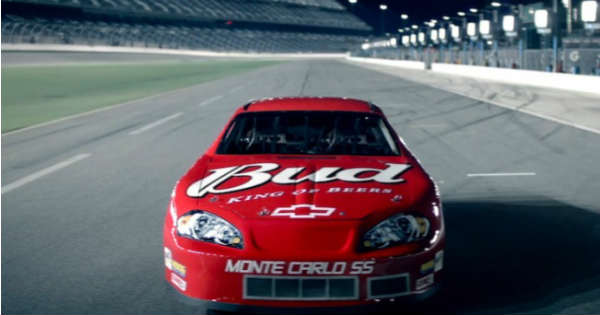 What they have managed to do will hardly be repeated anytime soon by one other competitor in the world of NASCAR. But what makes this amazing video so special is the fact that we take a look at some of the most glorious moments from his racing career at NASCAR, as well as some of the moments that we can never forget.

The music makes this video even more emotional. We are all certain and we all know that this Sunday each and every one of us is going to be sitting in from of his TV and waiting for the race to start. Those who are lucky enough will get the chance to be at the event there, but we also would not mind watching this glorious moment from our house.

What do you think, is Dale Earnhardt Jr the best ever NASCAR racer?