It seems that the value of certain cars rises upon several criteria. Even though a car might be as normal as it can get, if it is owned by someone famous, it can be sold for huge amount of money. Well, even though this Pontiac Turbo Trans Am is not an ordinary car, it was still sold for twice of its expected price. Do you want to know why? Well, as the title says, this awesome car was owned by Burt Reynolds. Burt decided that it was finally time for him to sell this car, and it so happened this past weekend. Namely, the Pontiac Turbo Trans Am was auctioned at the Barrett-Jackson Auction in Palm Beach. This car was one of just 5,700 such models ever made. However, it was unique because it had a turbocharged 301cc V8 engine. 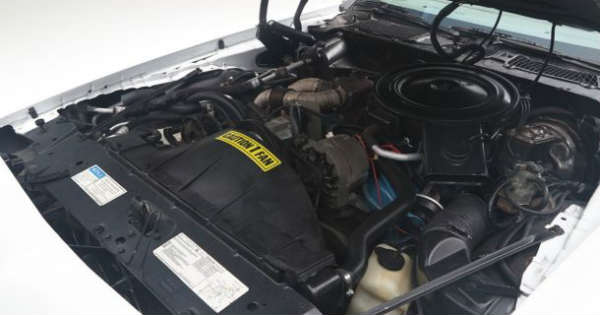 This very same engine is capable of making as much as 210 HP and 345lb of torque. Even though for one such car it was estimated that will be worth something over $50,000, everyone was wrong. In just couple of minutes and after intense bidding, the car was sold for whooping $110,000. Yes, this Pontiac Turbo Trans Am doubled its price mainly because it was owned by Burt Reynolds. No one had anything to complain about and everyone at the auction was super excited. The “Bandit” got all of its glory because it featured in the legendary movie “Smokey and the Bandit“. Every 70s generation is well familiar with this movie because it marked an era from their childhood. There was nothing better and more exciting that this movie. It is an absolute must for everyone who has not yet had the chance to take a look at it! 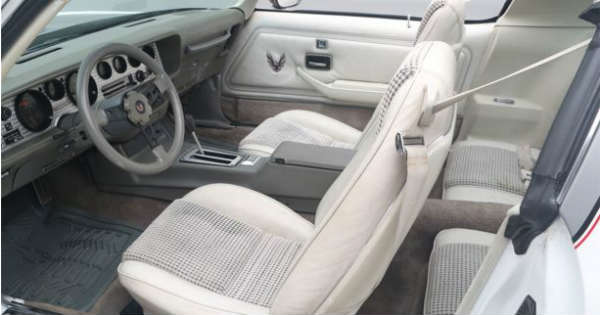 Before you leave, make sure to check out the full cast of “Smokey and the Bandit”!