When the director of the “Smokey and the Bandit” has chosen the 1977 Pontiac Trans Am alongside Burt Reynolds and Sally Field to star in his movie, he really could not have predicted the impact that ride would have on America. The Pontiac Trans Am looked almost the same for more than 6-7 years before the movie debuted. However, when the audiences saw that muscle car slide around street corners and leaps over broken bridges and of course evade Sheriff Buford T. Justice (Jackie Gleason), all they want was a black and gold Trans Am.

As a result, after the movie debuted, the sales increased by 30,000 cars in 1978 (comparing to 1977) and 24,000 for 1979. All the Americans went nuts for the paint job -- Black/Gold Special Edition and  T-Top roof.  They also liked the fact, that the car had better handling than the same generation Chevy Corvette. It was a combination of all three factors plus the Burt Reynolds’ star appeal that made this special Trans Am a real legend.

This 1977 Pontiac Trans Am Bandit Special Edition was sold at the Barrett-Jackson auction in 2009 for $79,200, with 500 original miles showing on the odometer. 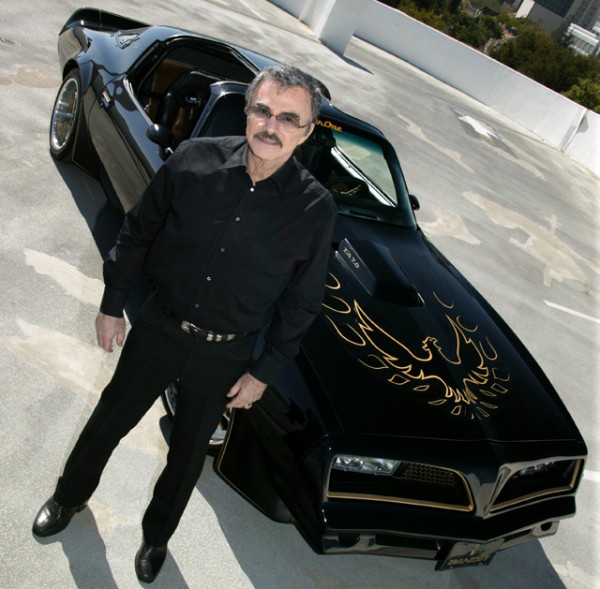 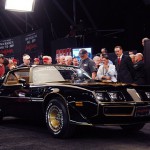 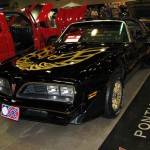 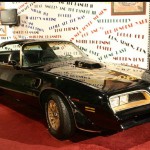 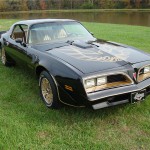 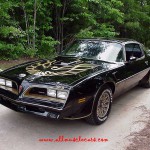 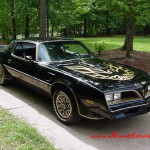 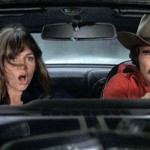 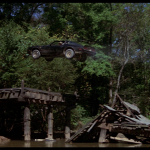