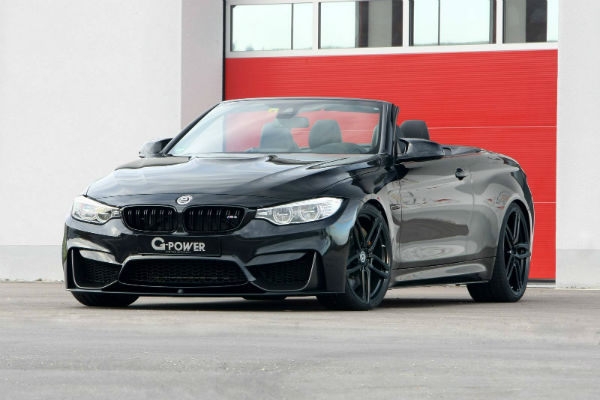 Finally, G-Power has confirmed the tuning of the BMW M4 Cabriolet model. The tuner has made a big effort in upgrading the engine. Thus, the performance is so high! The 3.0 L TT S55 engine within the new cabriolet will produce 600 horsepower! That`s 175 HP more than the factory made output! Torque is also increased as it goes from 406 to 546 lb/ft with the tuned version. 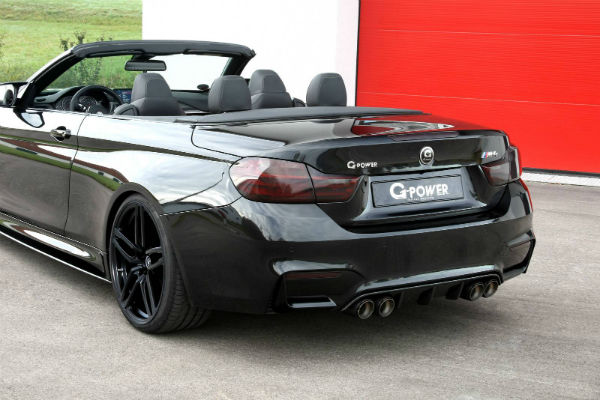 As for other mods to the BMW M4 Cabriolet, 21 inch Hurricane RR wheels will be implemented as well as an exhaust titanium system! Boost levels will be increased with the new Turbo Chargers! 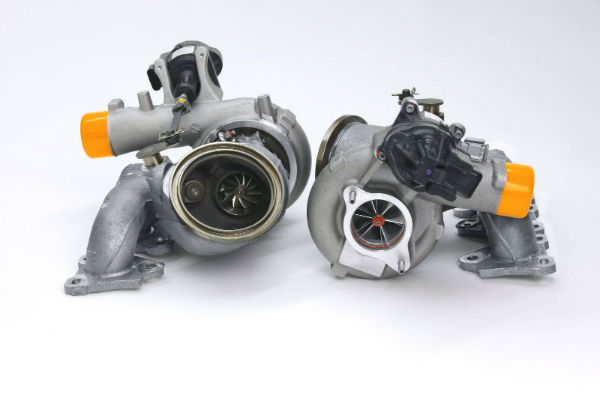 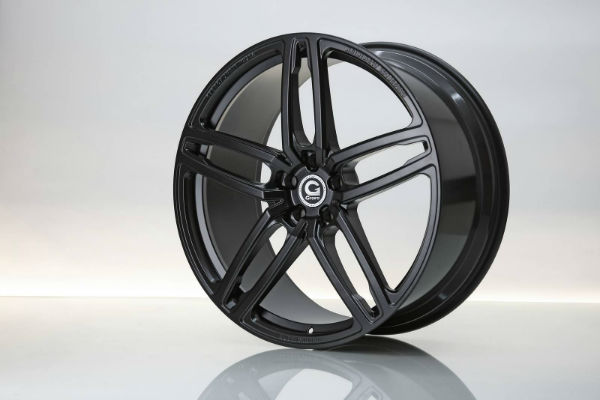 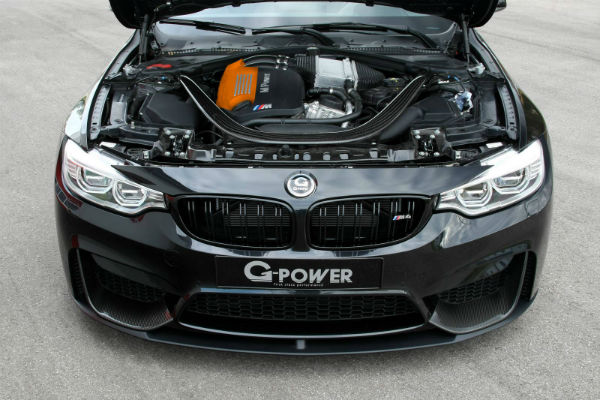 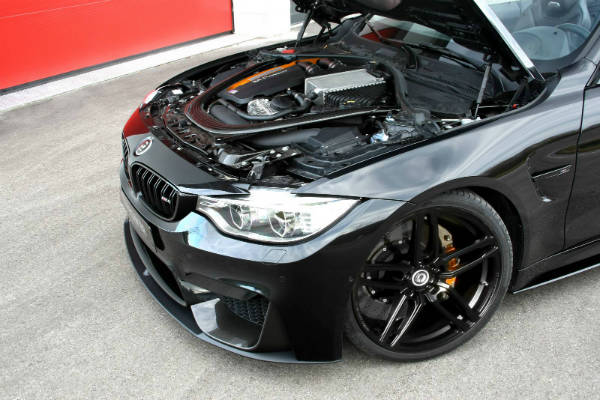 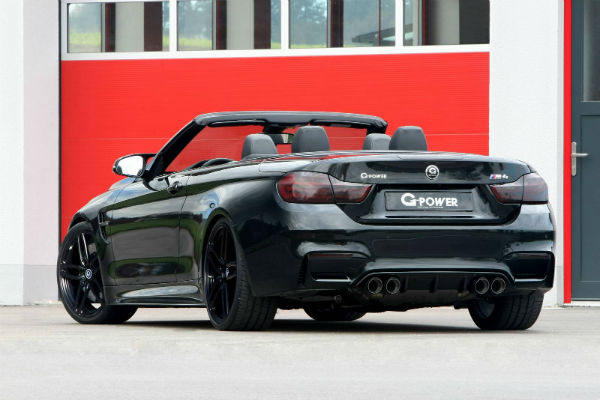 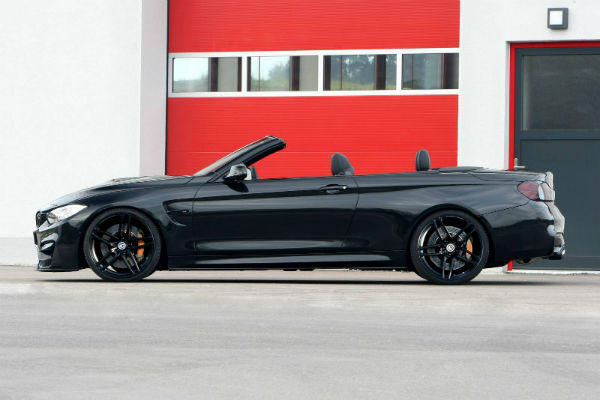