When it comes to SUVs, the Bentley Bentayga is definitely the leader with its 600 horsepower W12 engine! However, we hear that there is an even faster one on its way. The name is Bentley Bentayga Speed, obviously, speed is the key word here! Bentley`s CEO did confirm it in an informal way, according to Auto Express news. 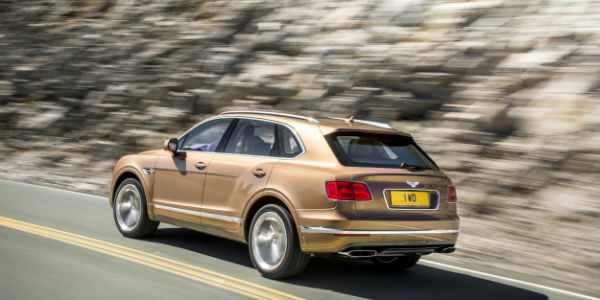 We would expect the Bentley Bentayga Speed to come with a similar price difference as the Speed version of the Continental. That would be about $260,000! Of course, nothing is for sure. This is only a draft version of the company`s plans! 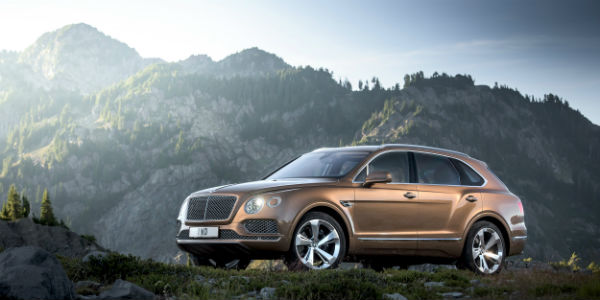 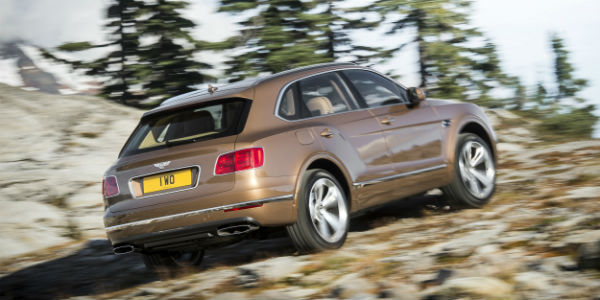 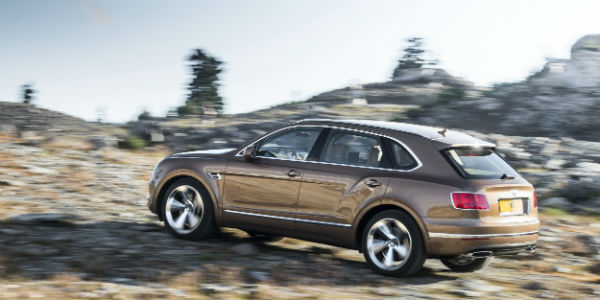 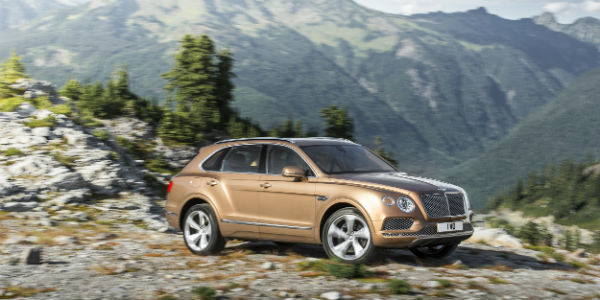 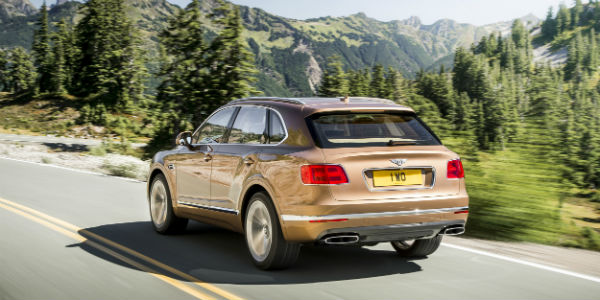 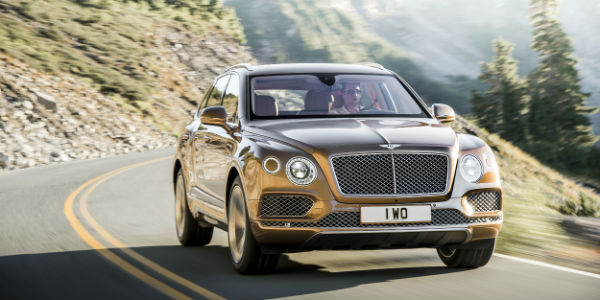 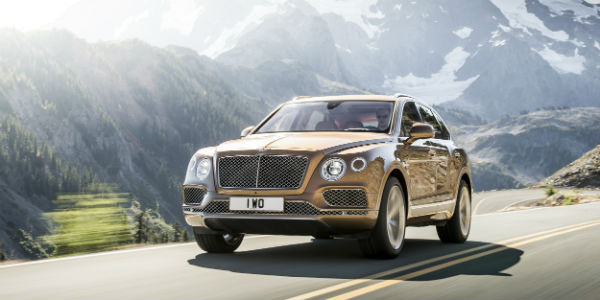