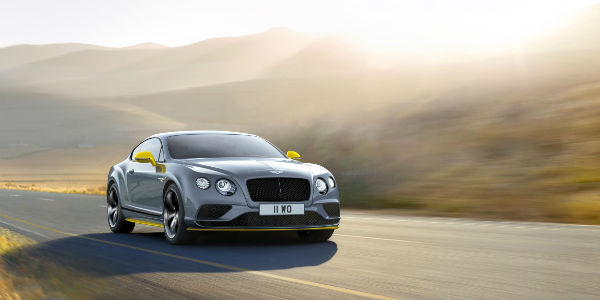 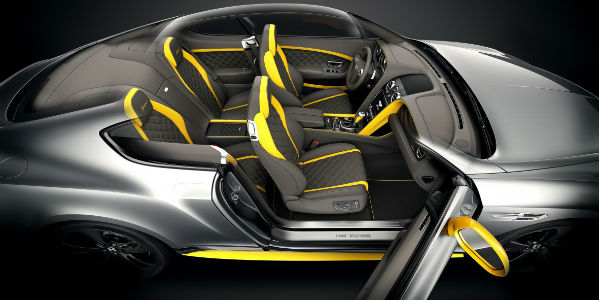 That means, that the new Bentley hides a monster under the hood! The engine is able to produce up to 633 HP as well as 620 lb/ft of torque! The acceleration is a different story. The vehicle can go from 0 to 62 miles per hour in only 3.9 seconds! Check out the gallery below! 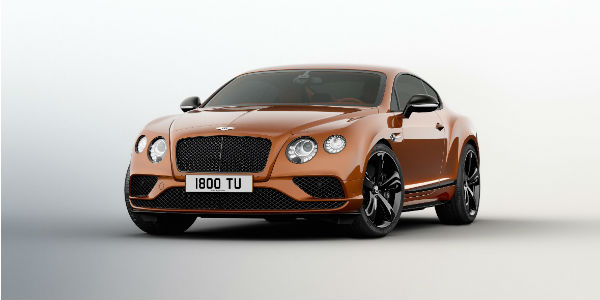 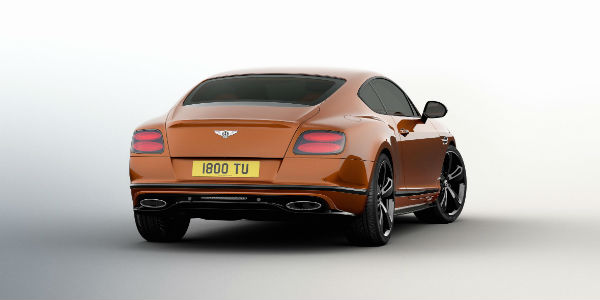 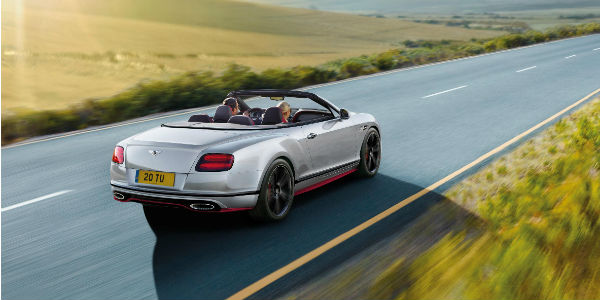 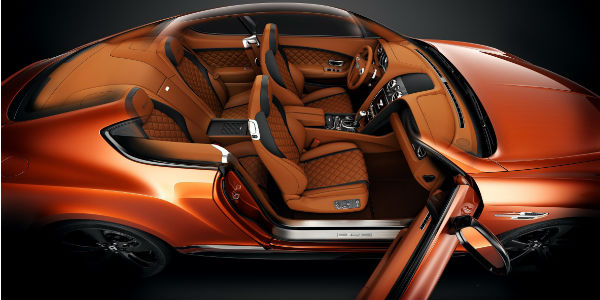