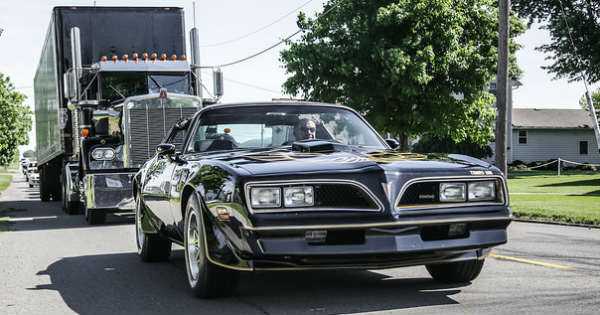 Car rallies have been around for a long time and car lovers enjoy each and every one. Car rallies are of different characters and purposes, offering people a chance to see everything from classic cars to modern beasts. An idea of Restore a Muscle Car rally was under development when it was decided to combine all of the muscle cars with the best muscle car of all time, Smokey and the Bandit. This was the main reason why they named it the Bandit Run. It was created by two people, Dave Hall and David Hersey. They wanted to commemorate the 30th anniversary of the Smokey and the Bandit. 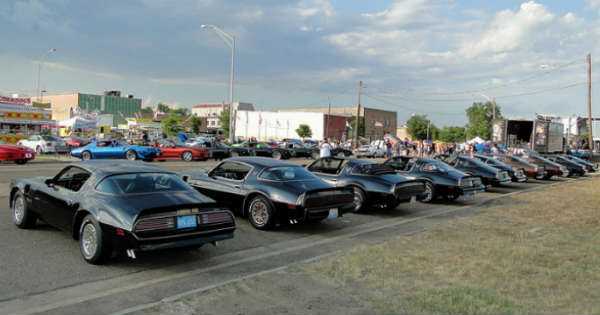 They were even more motivated to develop the idea hence they purchased a 1977 Pontiac Trans Am Hersey in 2006. It took less than a year when around 30 Trans Ams set off for a recreation of a journey from Texaranka to Atlanta, just like the one in the movie. The rally will span for 7 days and nights and it will stop at Greenville and Tupelo, MS as well as Birmingham, AL into Atlanta/Jonesboro, GA. This year the Bandit Run will mark the 40th anniversary and among the drivers will be Richard and Dennis from Gas Monkey Garage. 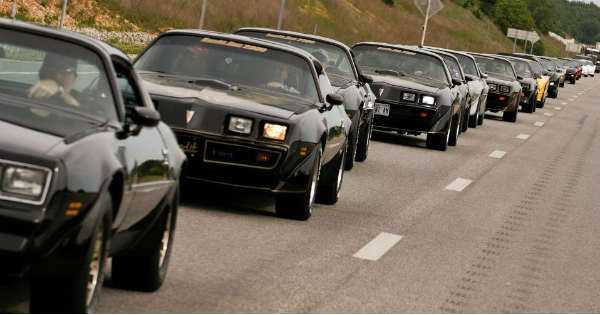 For more info about this event, visit the official website.