Put the IAA Frankfurt Motor Show 2015 in your agenda in September since that is the place to be having in mind that the brand new Audi S4 sedan and S4 Avant are going to be officially presented there. After doing a bit of espionage we found out what the external appearance of the vehicle is going to look like. However, now we have the unique possibility to give you some details regarding its internal elements. 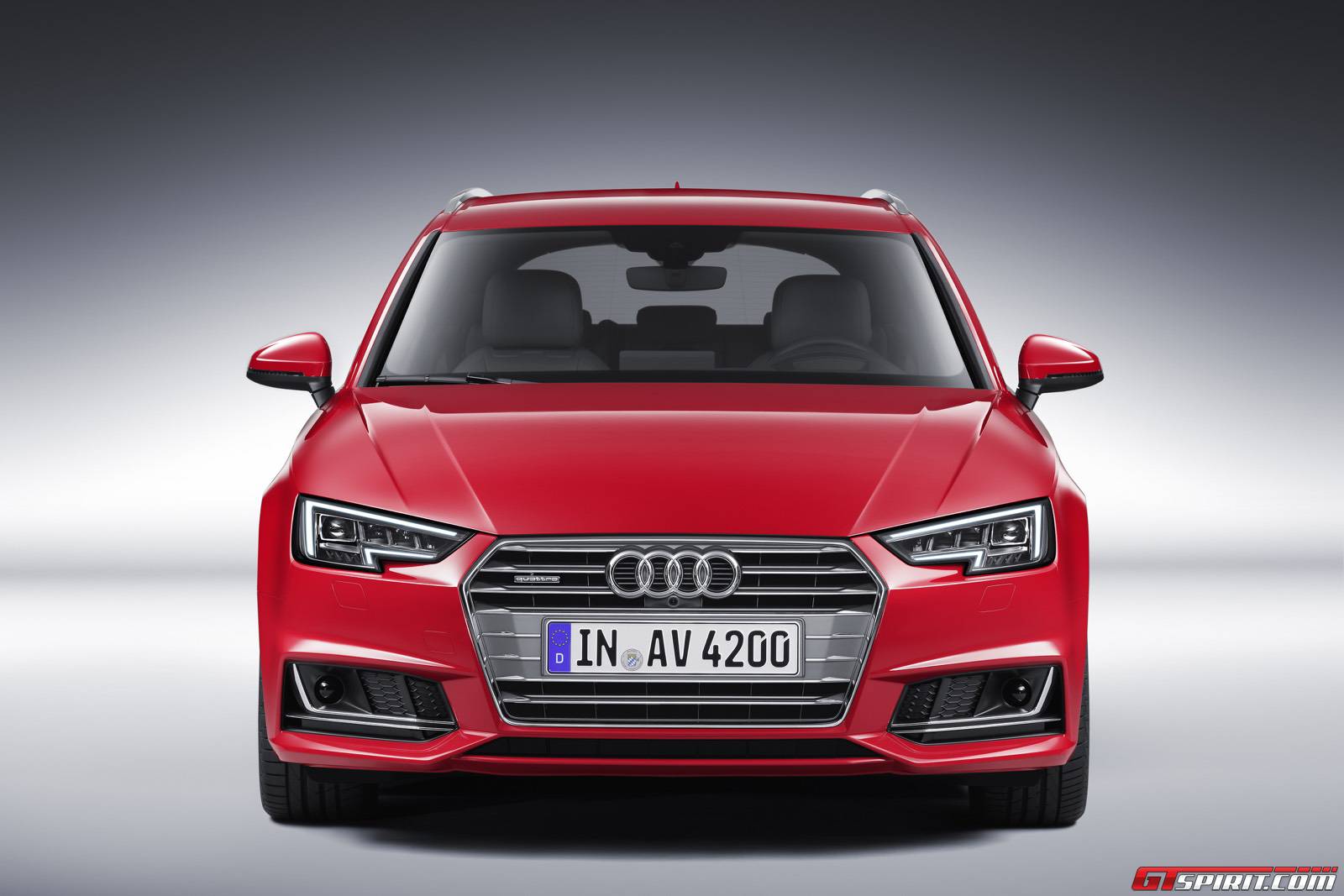 According to the data, instead of the standard V8 engine, the S4 will have a twin-turbocharged V6 engine and one of the two turbochargers is planned to be an e-turbo. Furthermore, there is also going to be an electric motor so that the compressor would work perfectly. This means that the S4 will develop a power of 350hp, even though an estimation of maximum 500 hp is not excluded. Having all this said, we ensure you that the ride with this S4 will be anything but regular.

Anyway, read some history about this series! 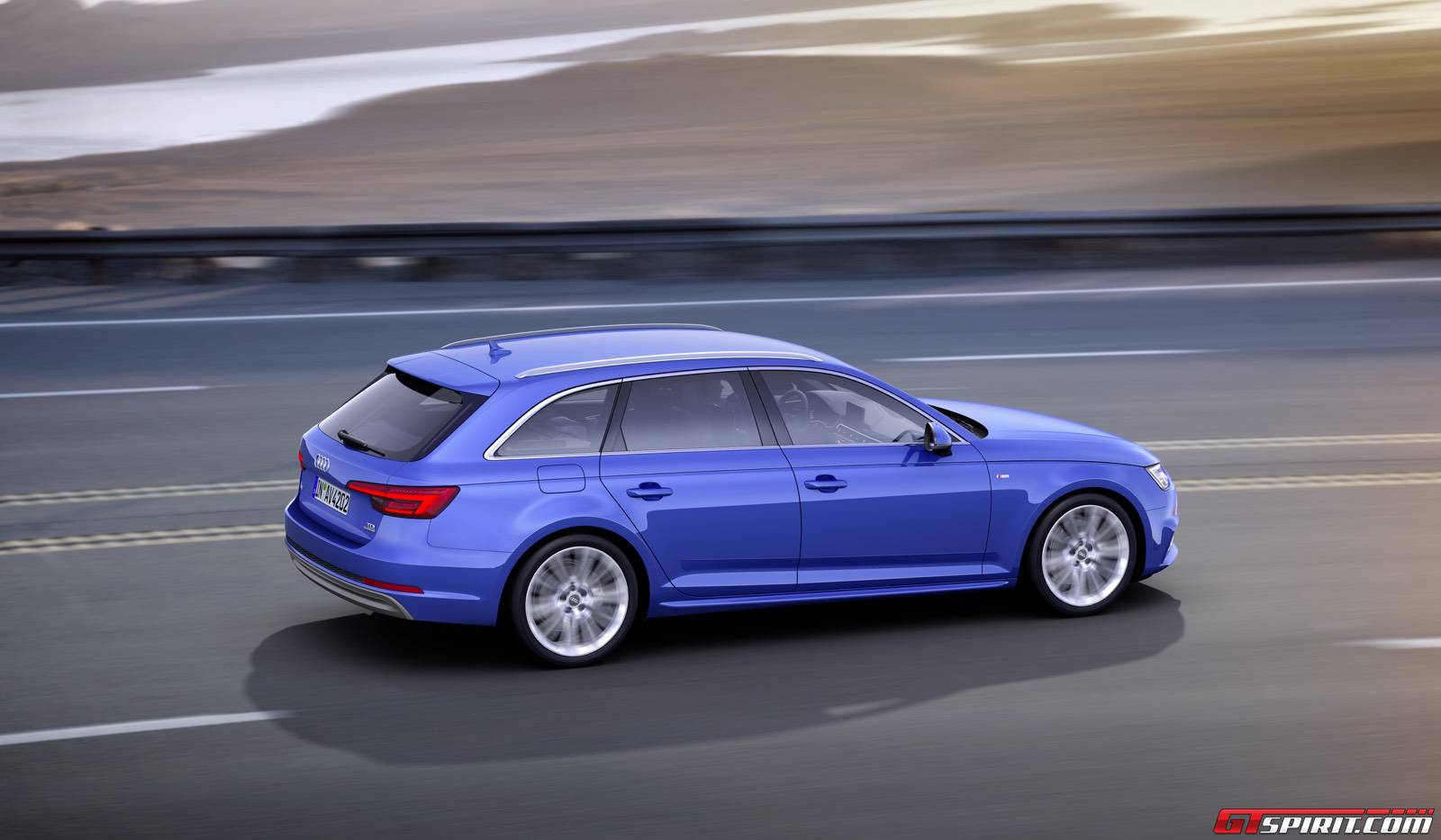 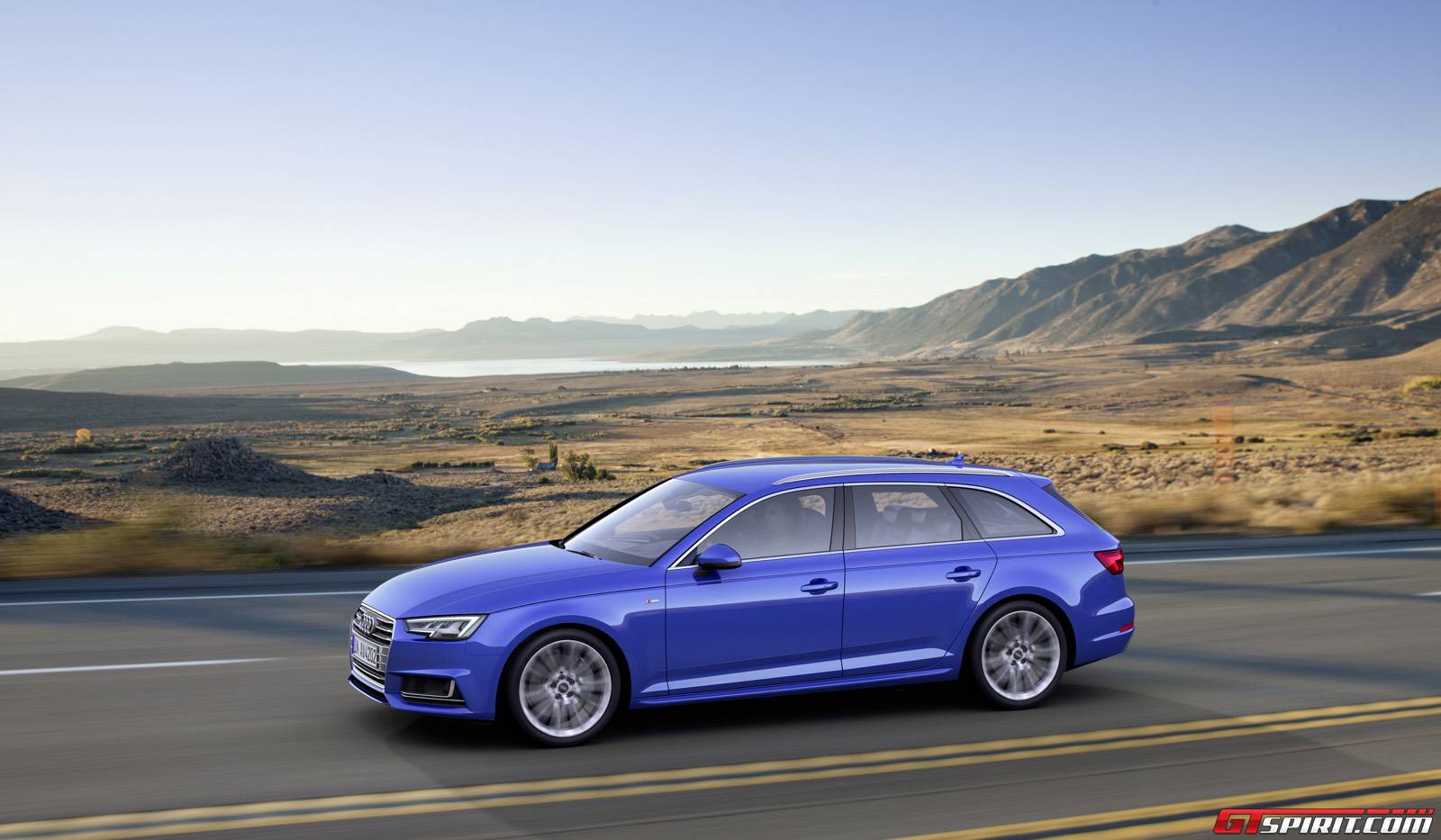 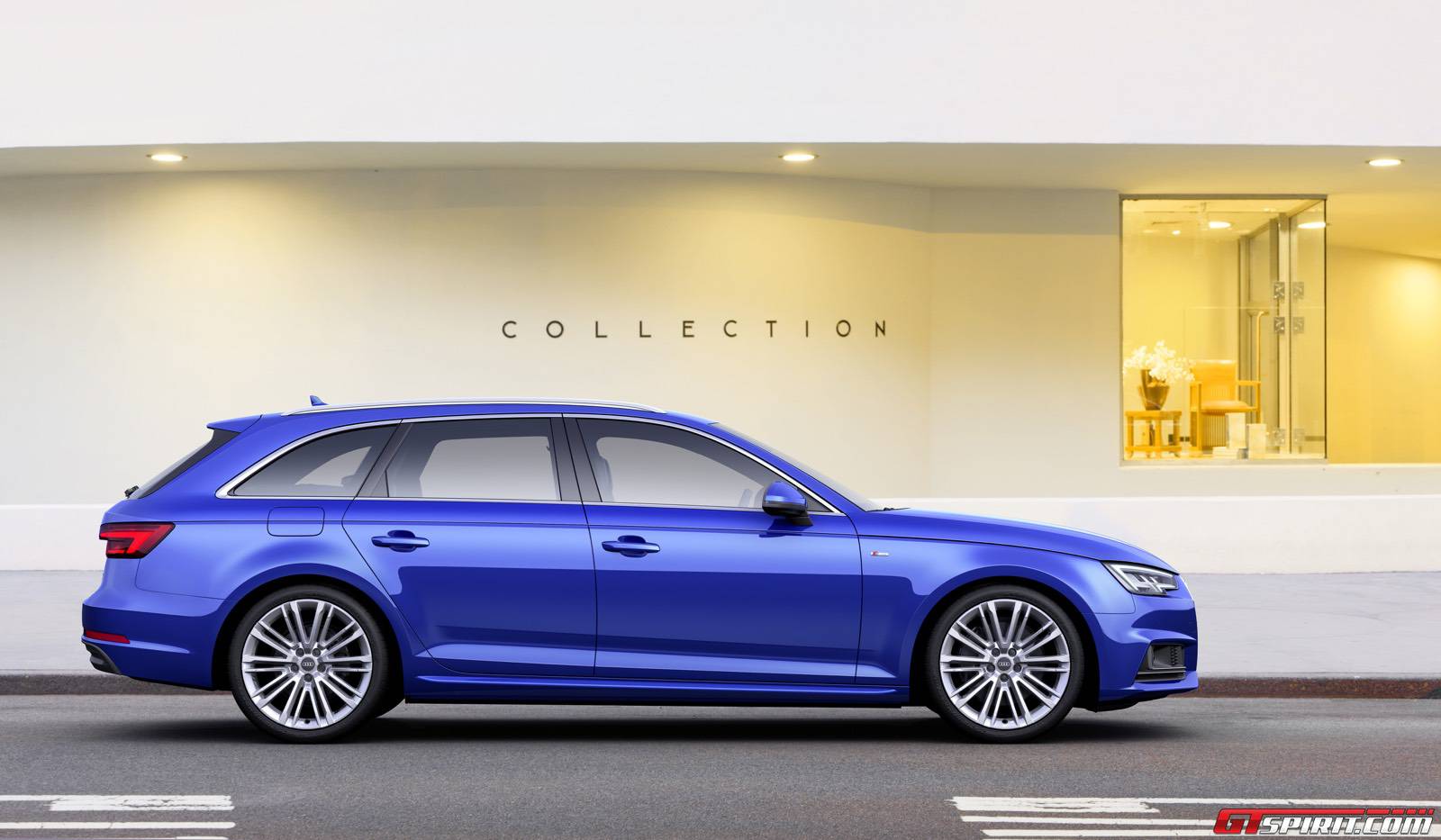 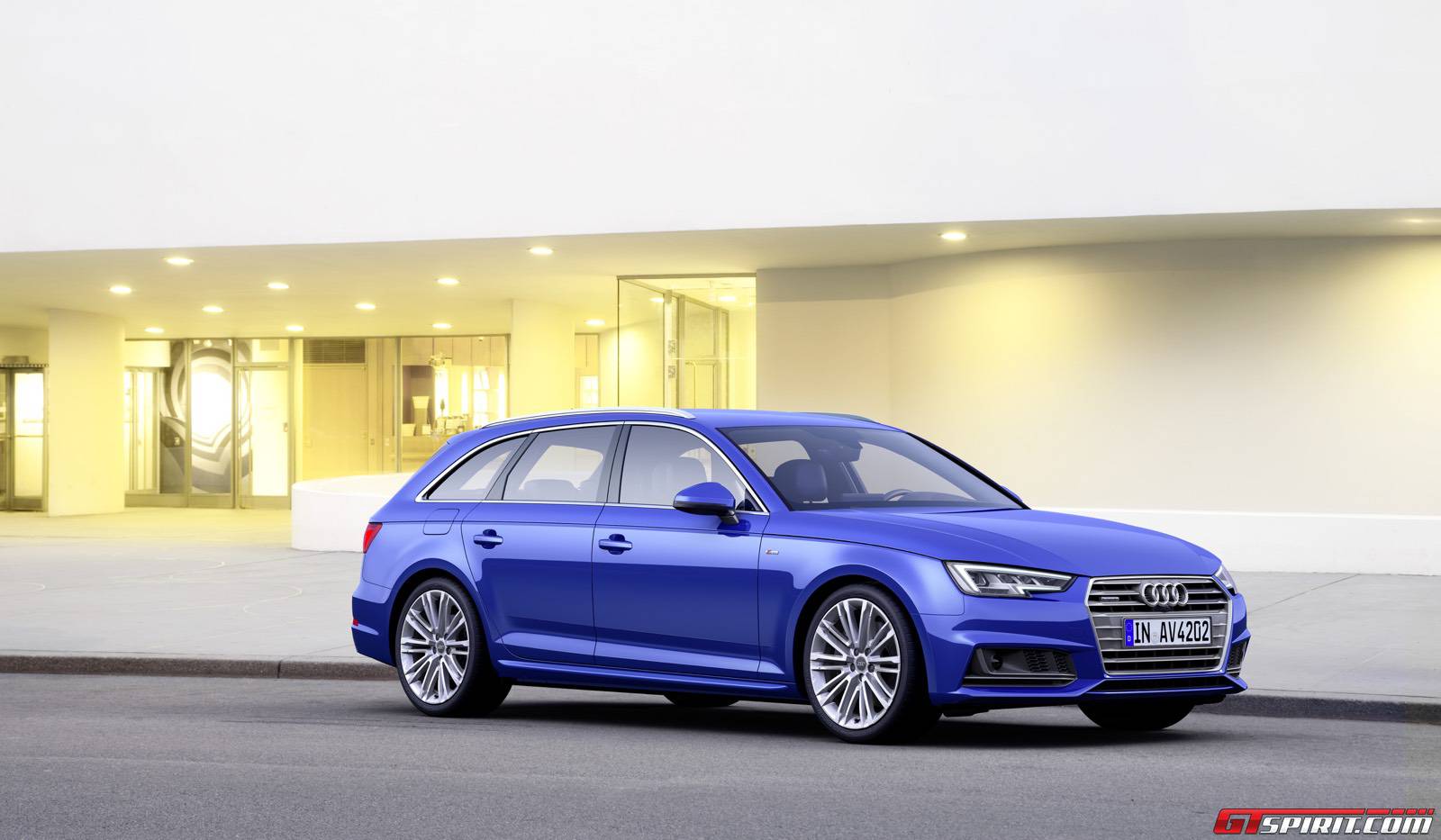 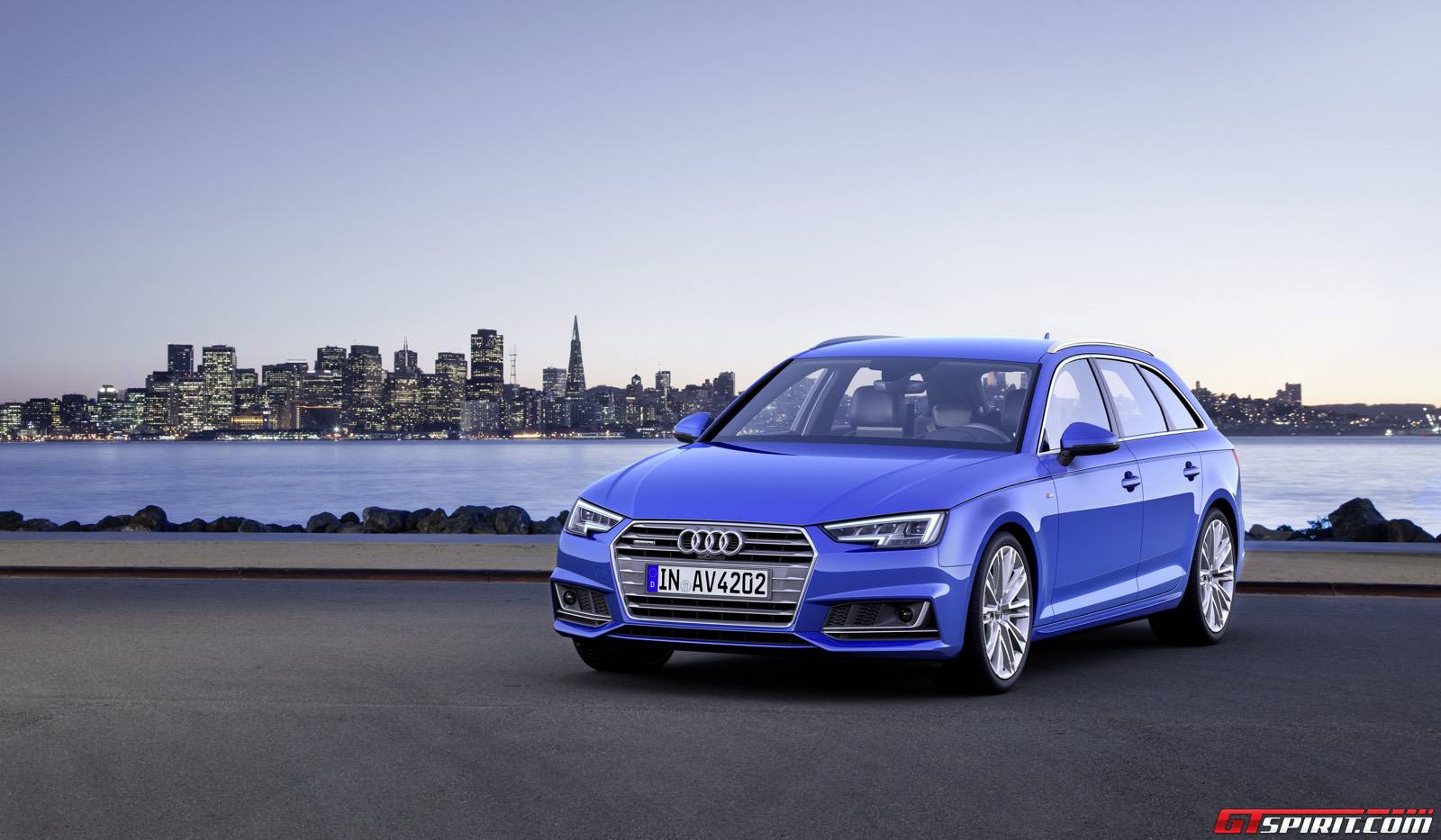 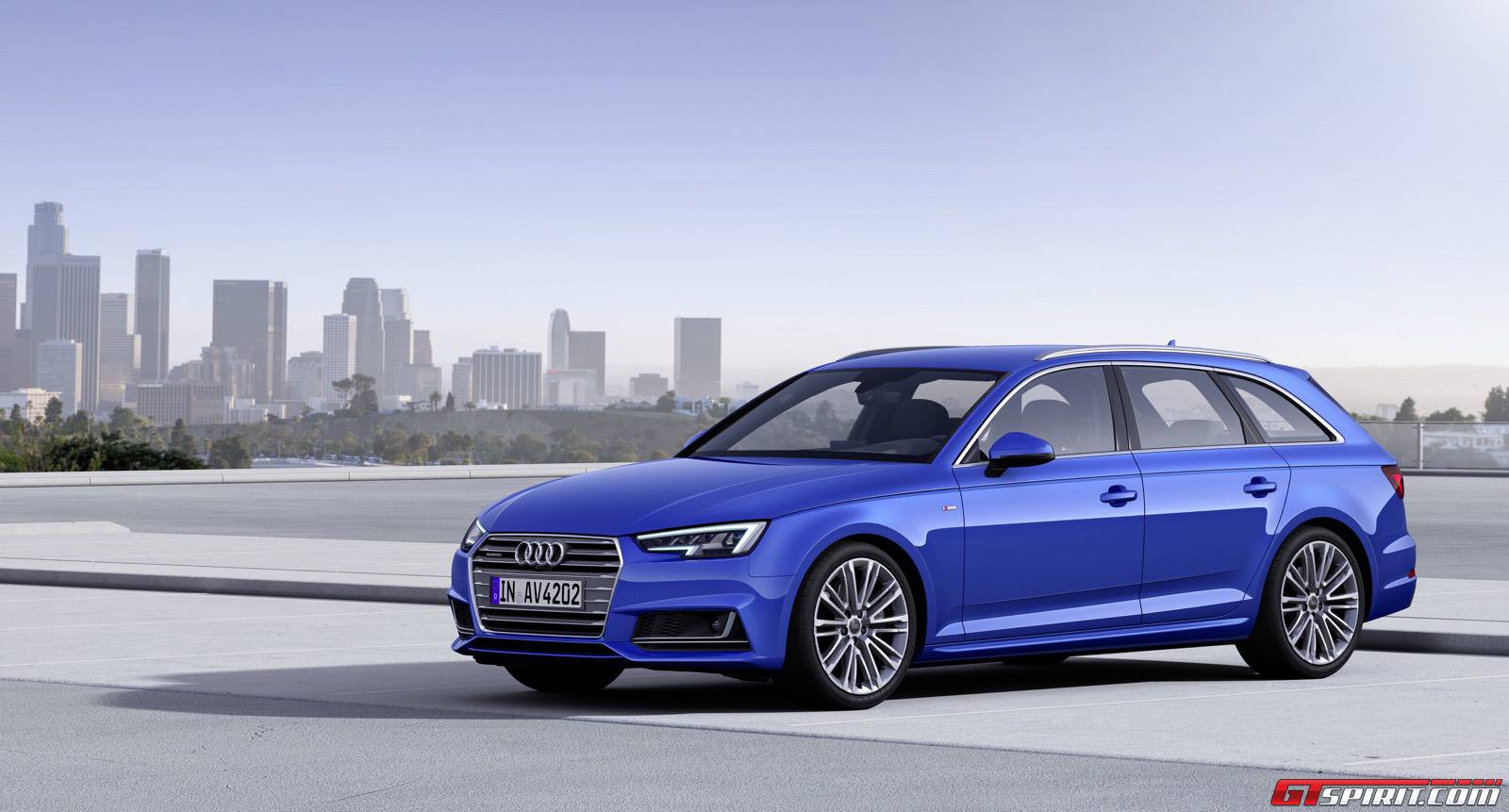 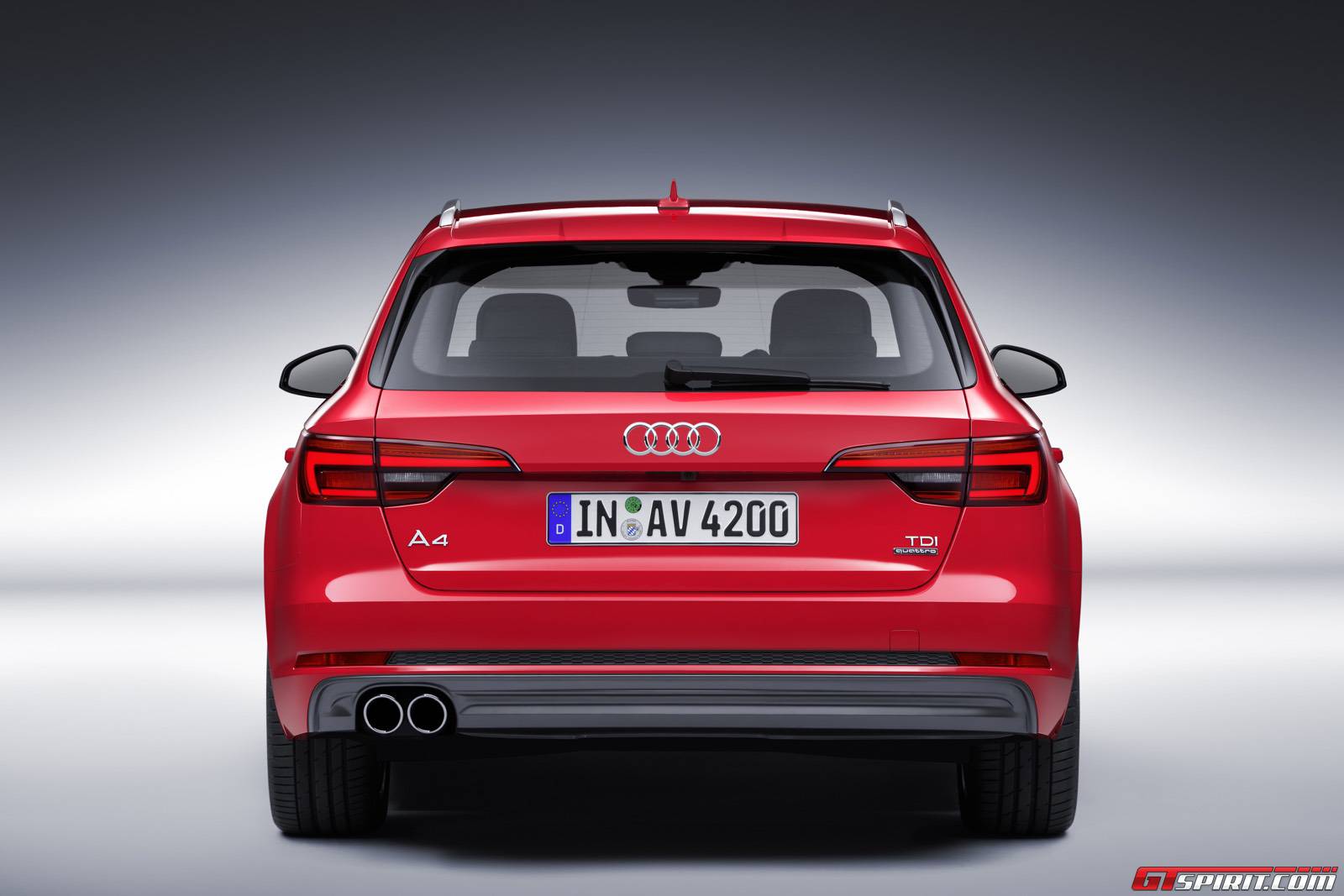 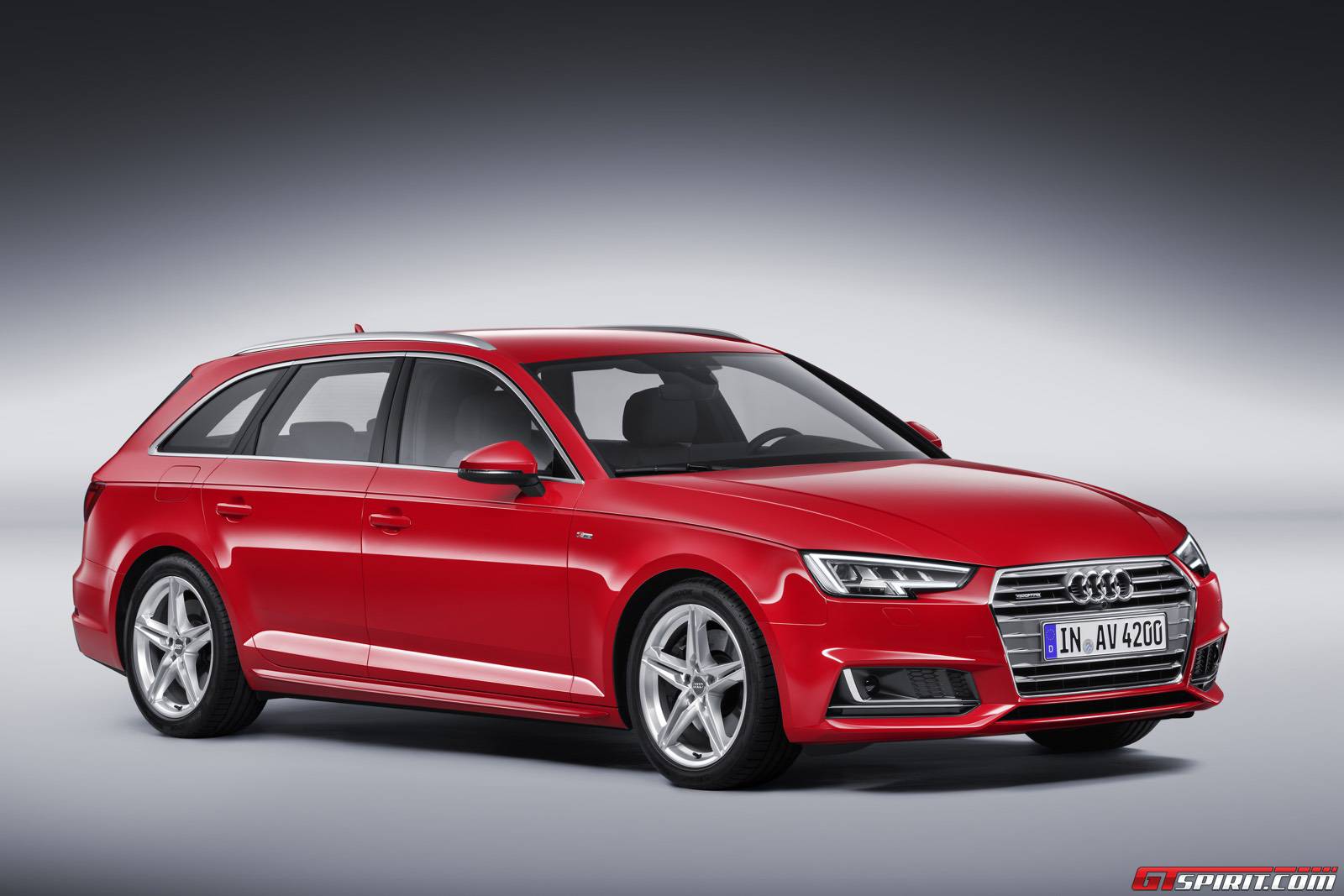 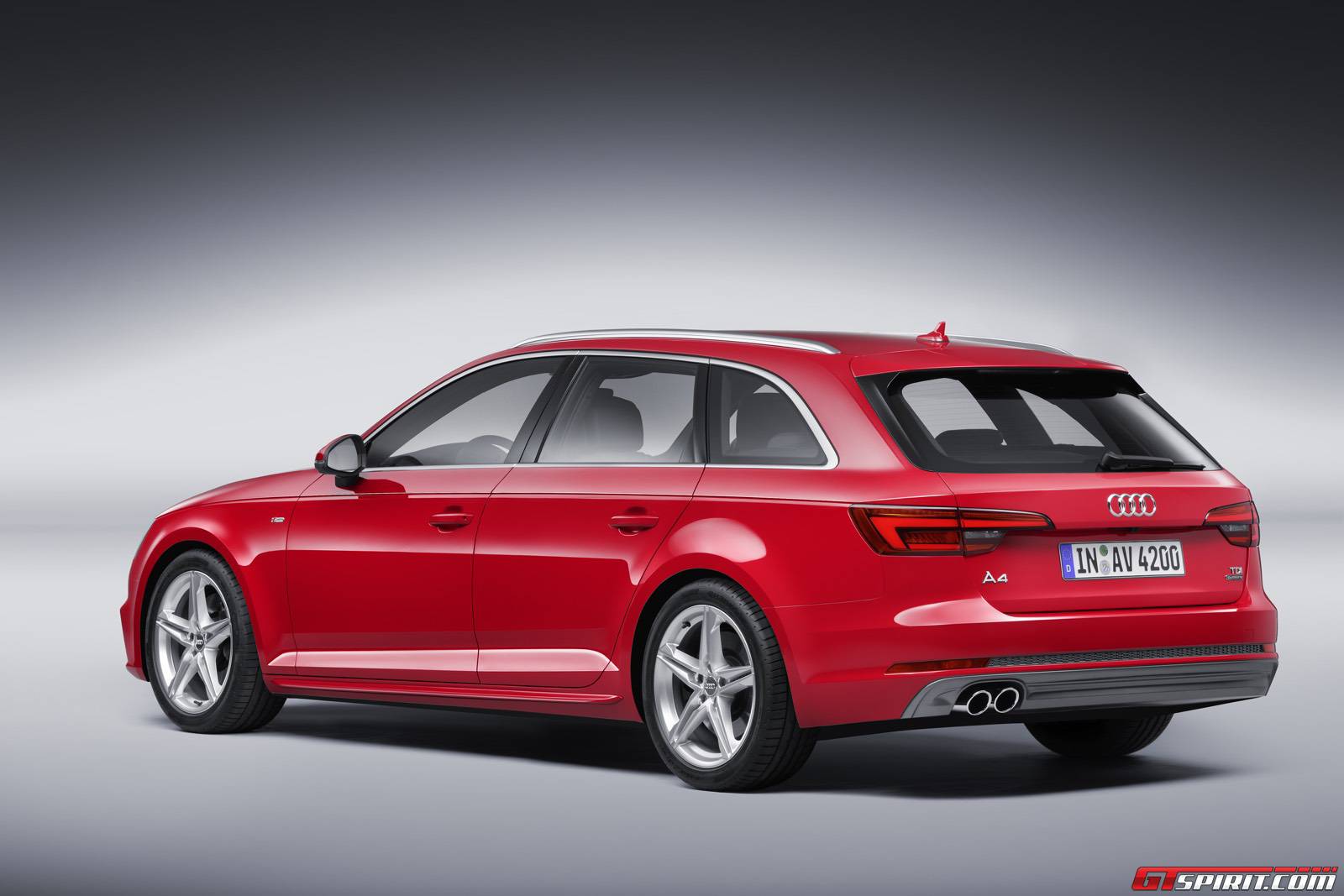