There are tons of weird and controversial situations we have seen happened to common people while being involved with the police in any way. There are times when the police does a great job, but there are other times when you simply cannot believe your eyes on what is happened and how could it be possible that you got a ticket for something. This is exactly what Jeff McLenaghan felt on his own when he got a ticket for flashing his high beams. Yes, this actually happened on the night of November 6, when Jeff was driving on Centre Street in High River when. 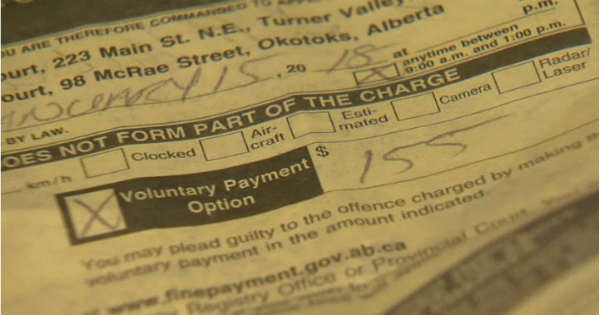 All of a sudden, he saw a car approaching from the opposite direction, driving with extremely bright headlights. Hence driving during those conditions is difficult and dangerous, Jess decided to flash his high beams and warn the driver. Little did he know that in the car that he had just flashed his high beams was a sheriff.

But, this would not have been a controversial situation and everything would have been fine, unless the sheriff had not stopped Jeff McLenaghan and decide to give him a ticker. Yes, that is right! No matter how unbelievable this might sound, Jeff actually got a ticket, and to everyone`s shock. Jeff later on tried to explain to the sheriff the cause why he flashed his high beams, but nothing could have helped him.

What do you think, do you find this situation highly controversial and should have Jeff get a ticket?

Check out the video HERE. 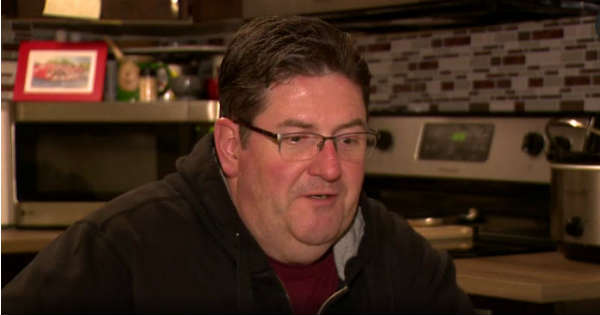