Ford gave the audience in Detroit something more to talk about on their way home! They presented this amazing NASCAR Ford model which is a new fusion by the company and was proudly presented at the 2016 Detroit Auto Show! The car has suffered some changes such as a new front end design! 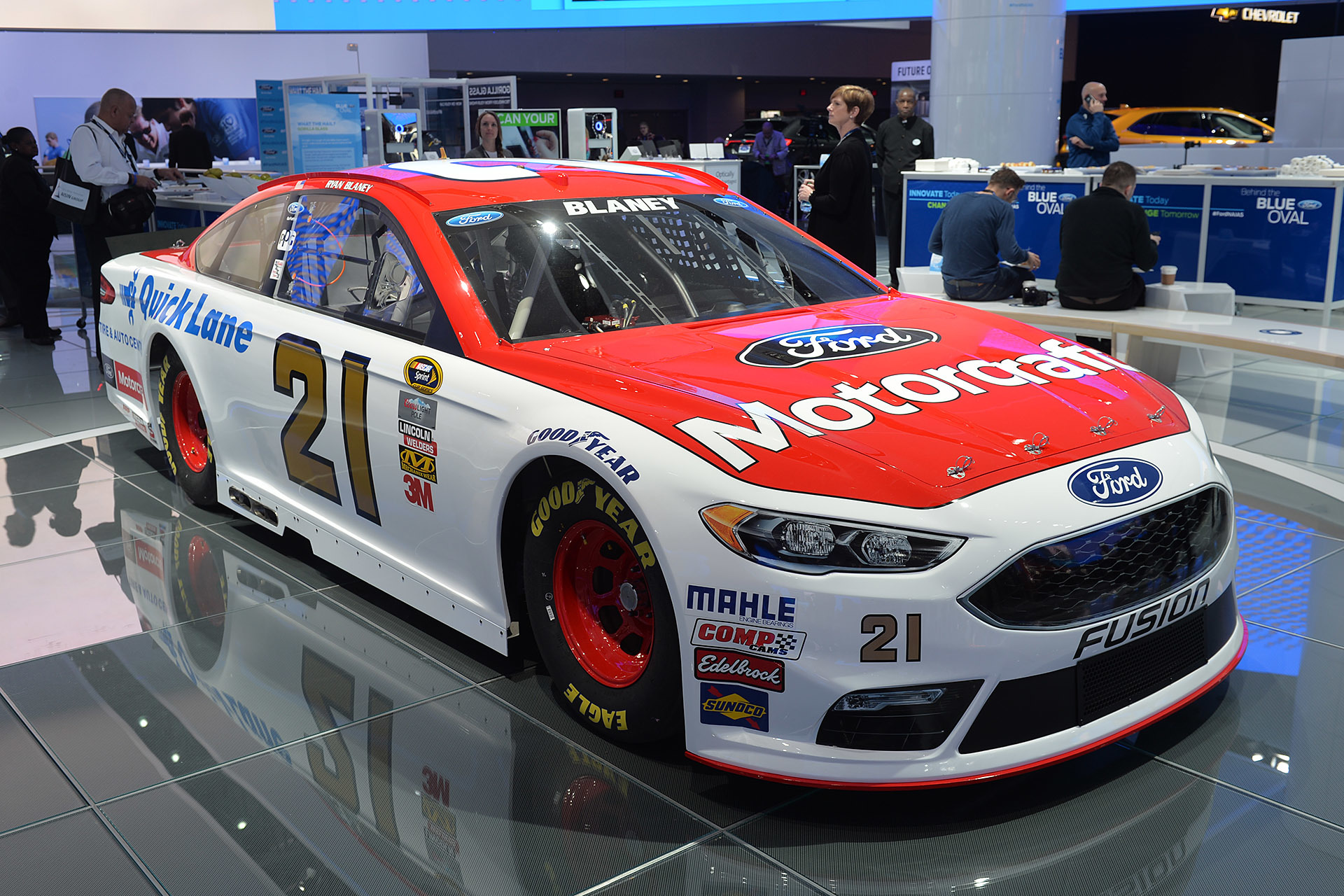 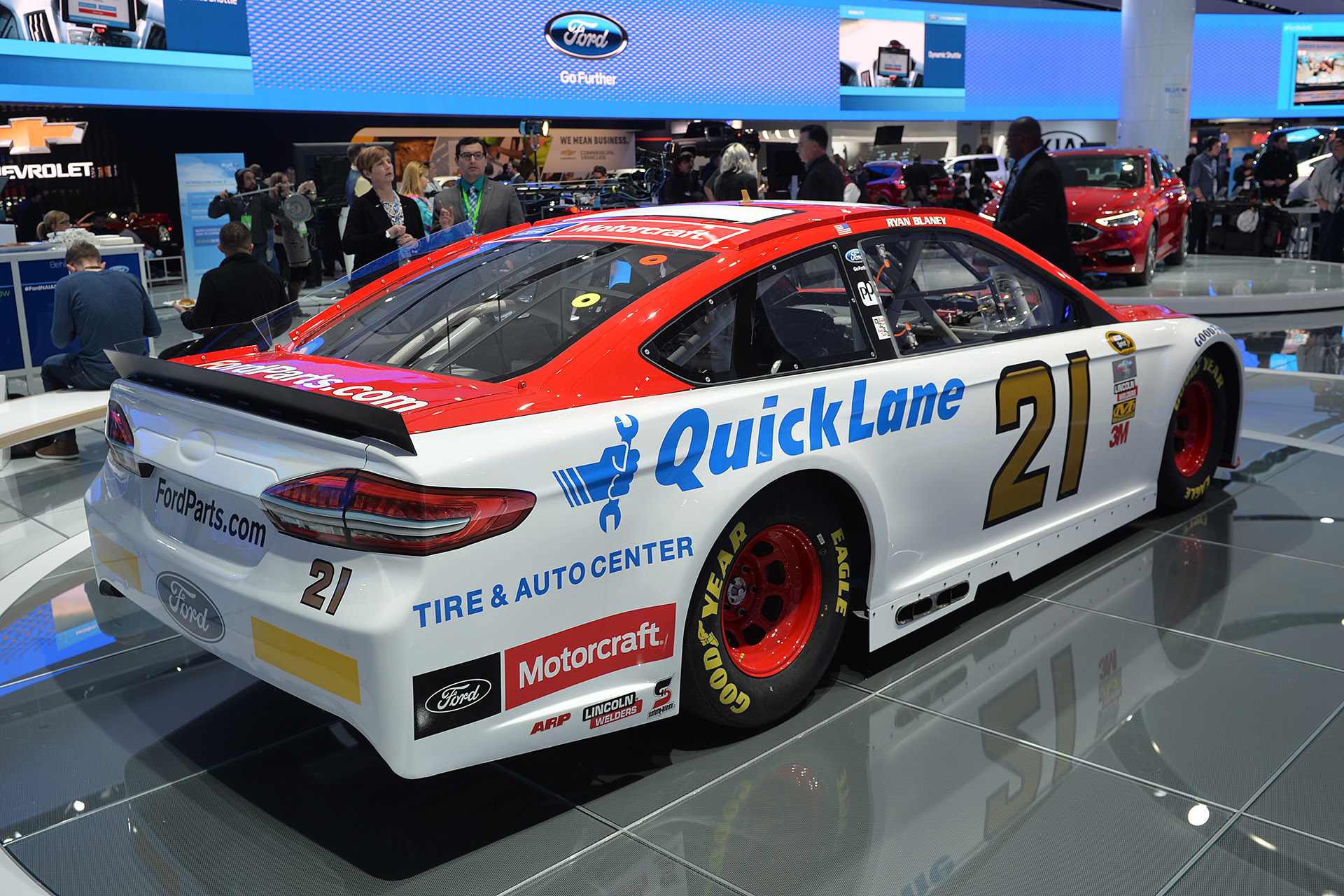 The car is also very powerful under the hood with a MIGHTY ENGINE hiding there! The 5.8 L V8 can deliver as much as 750 horsepower which is as double as the Ford Fusion could deliver on the roads! It remains to be seen what will happen to this NASCAR FORD MODEL!

Anyway, read something more about the stock Ford Fusion model! 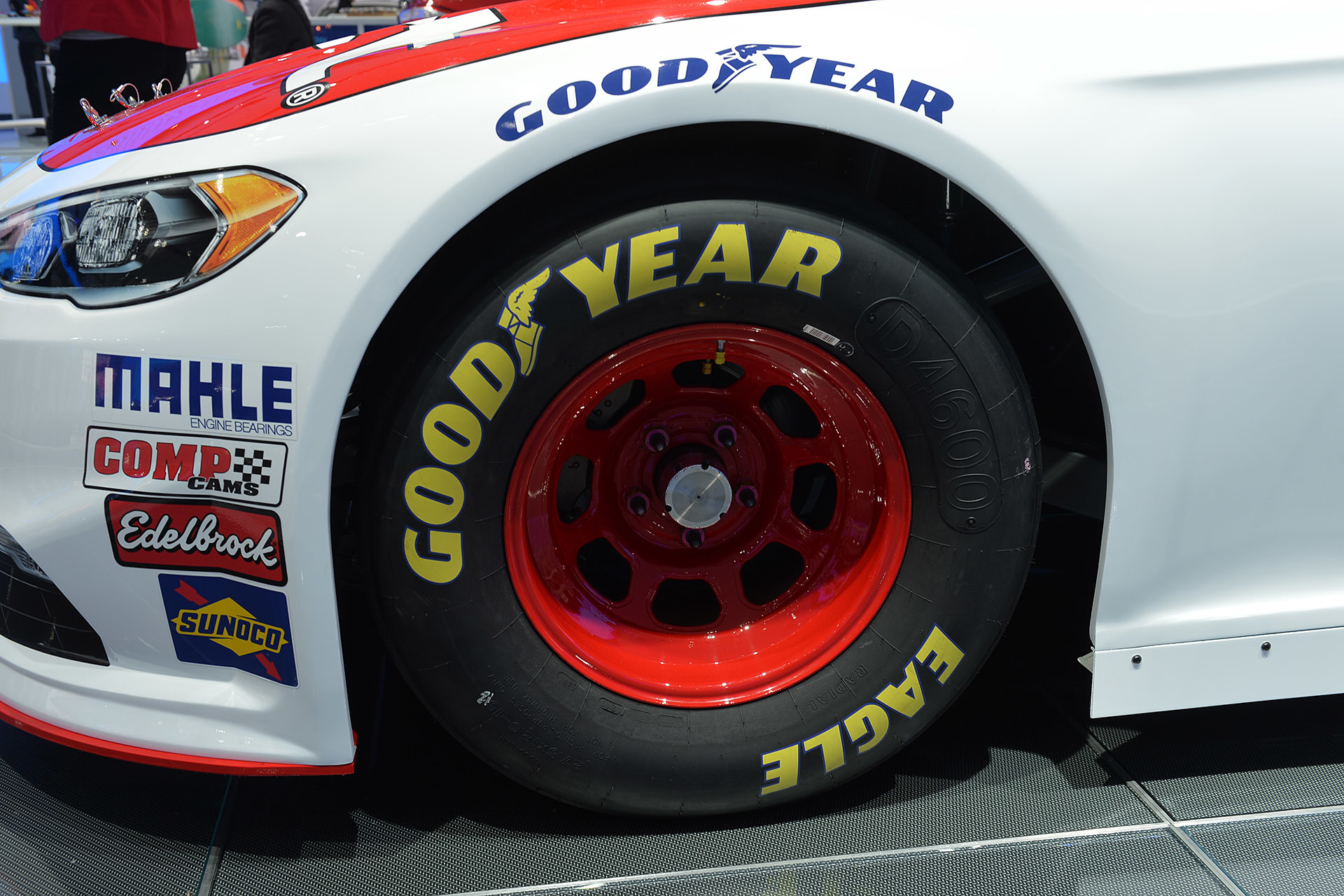 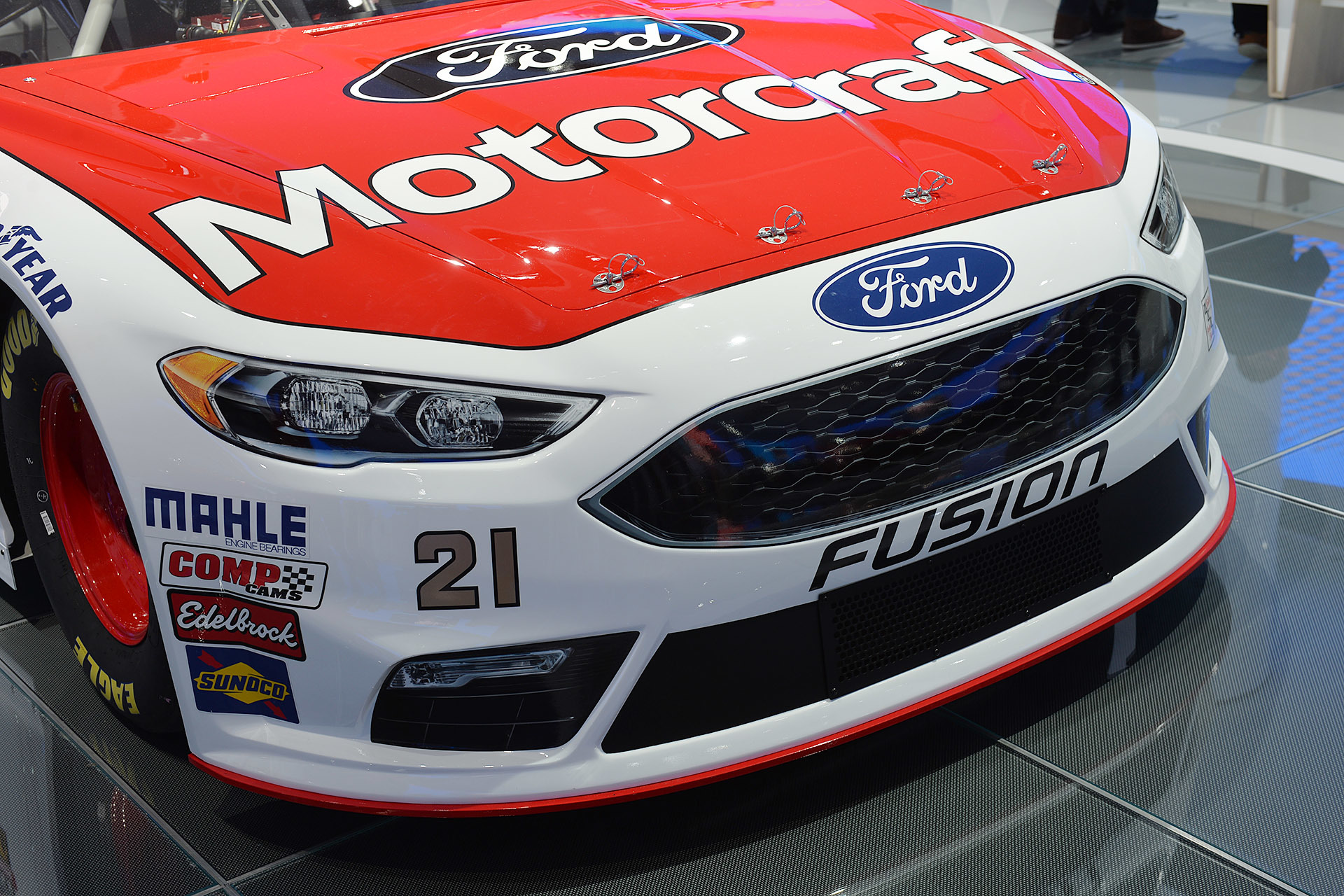 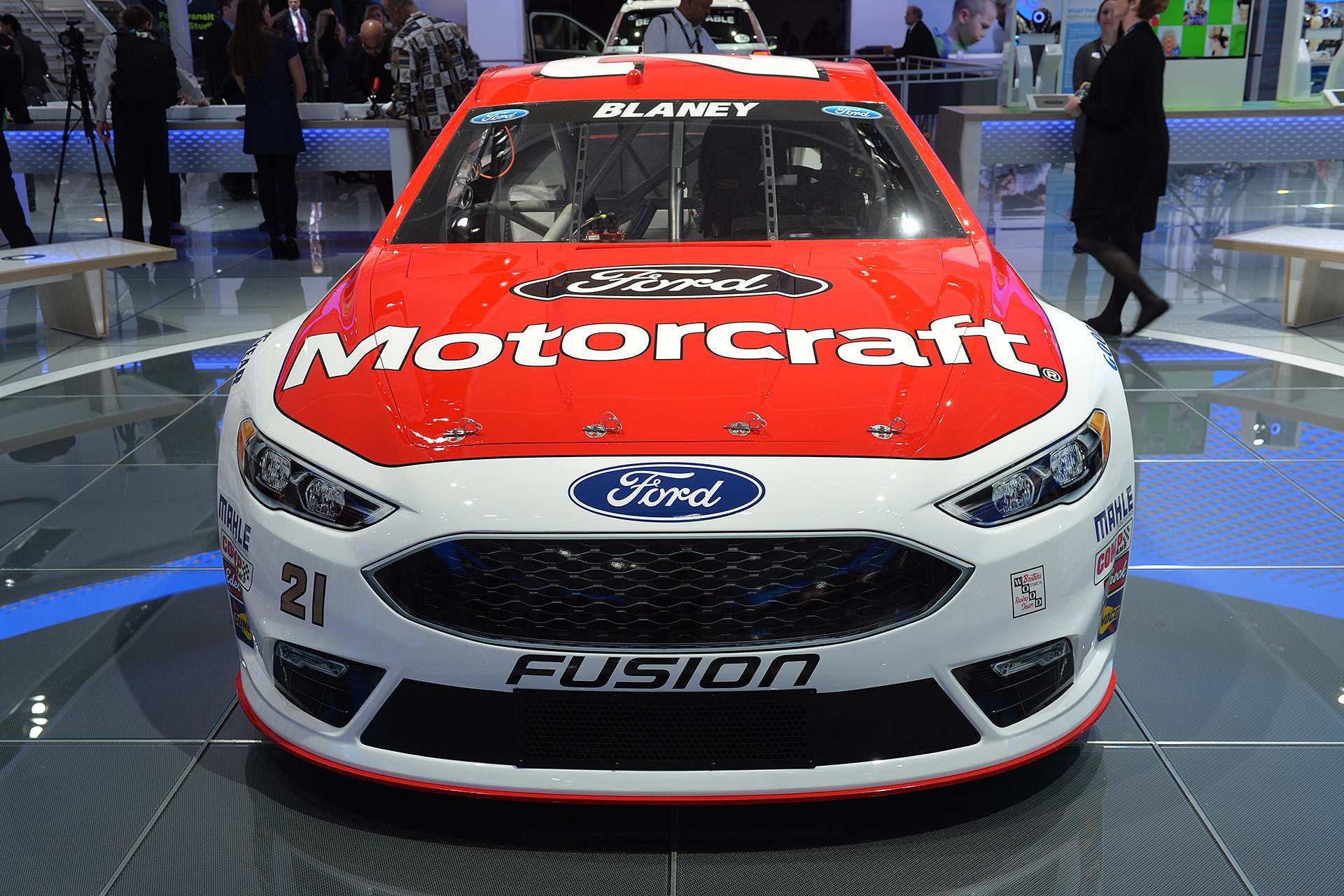 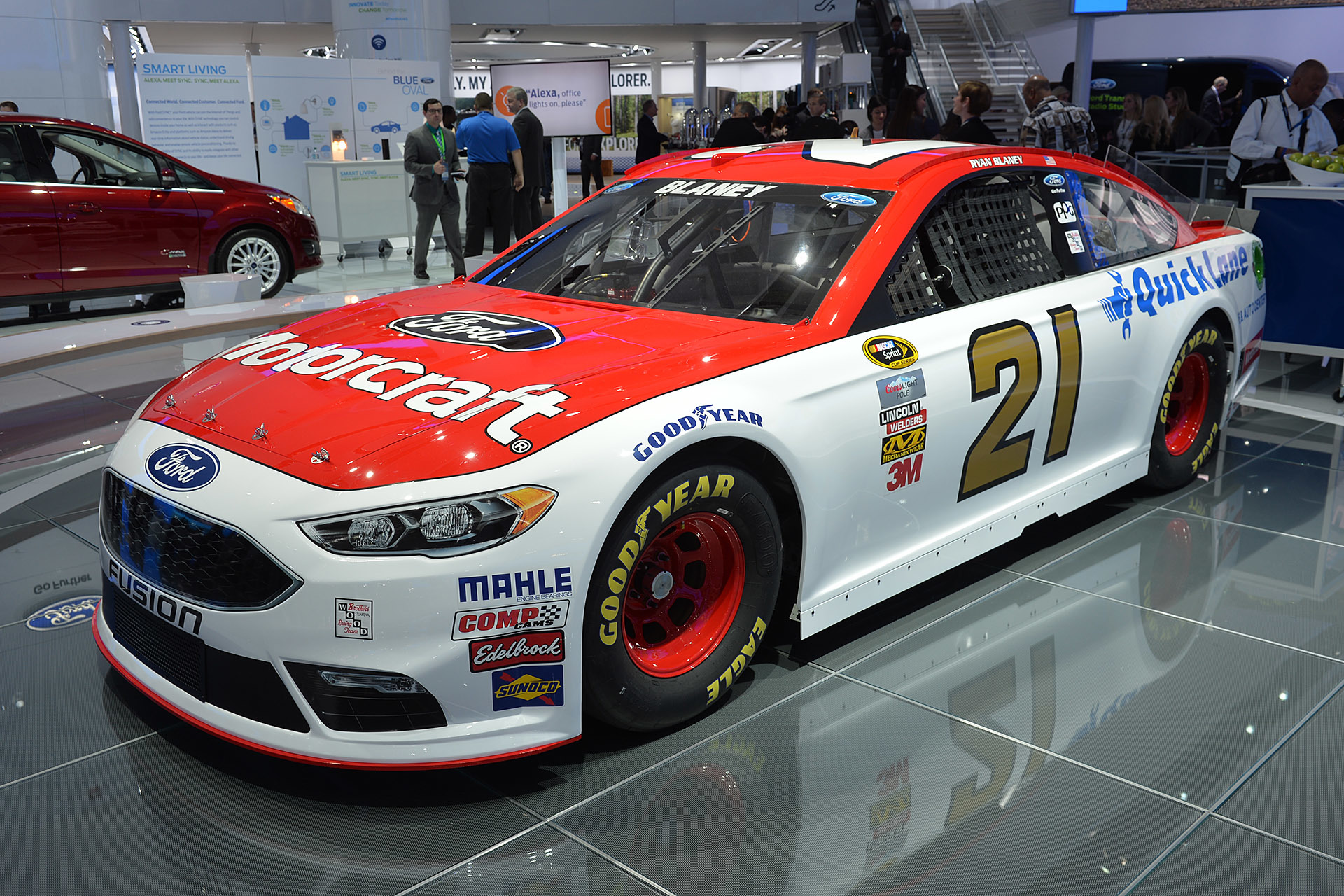 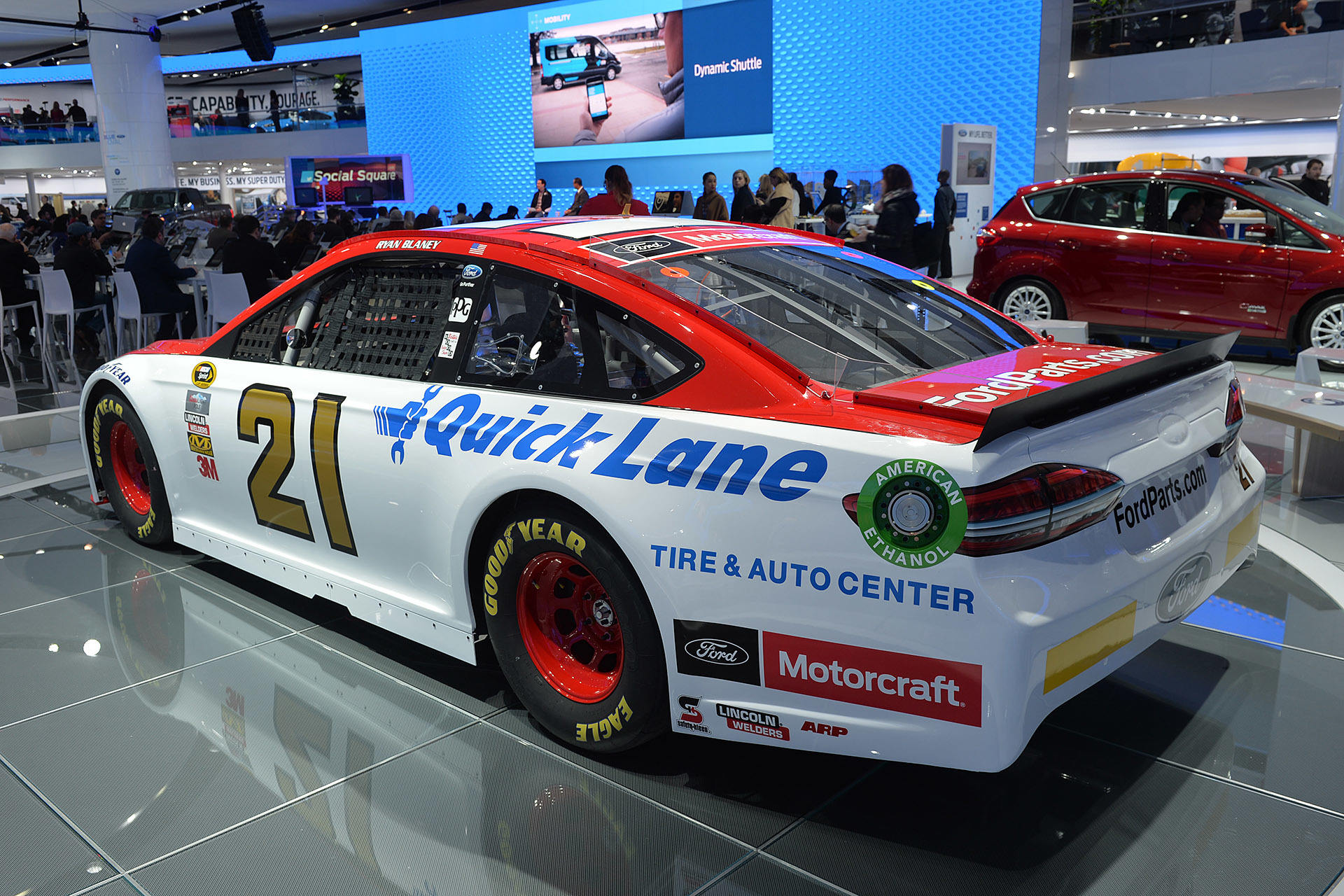