We are all used to watching new car brands emerging out of nowhere and make really awesome cars that are capable of going head to head with some other super cars. Even though some of these car brands might not survive for a long time as the others, they still leave their own legacy. Hereby, this fact inspired us to take a look at this video that features five car brands that got worse and worse over the years. First up we take a look at Mitsubishi. This car manufacturing great released some awesome cars in the previous couple of decade such as the EVO, but we do not see much from it ever since its last one. 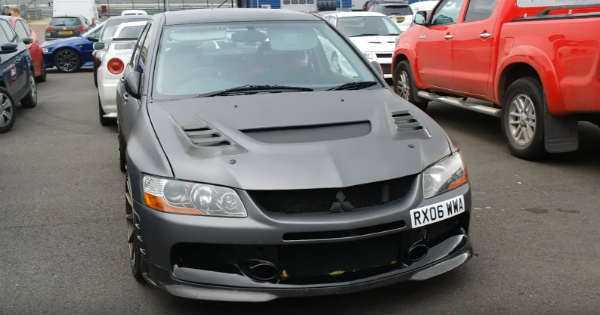 They stopped the production of the EVO and are currently producing couple of SUV, far less exiting than its predecessors. Furthermore we check out Honda. Although their cars are still reliable, steady and good looking, they have gone seriously down in power and speed. If just 15 years ago they were regarded as one of the best racing car manufacturing power, they have gone straight downhill ever since. Their cars form the 80s and the 90s were utterly exceptional and everybody loved them, however all of this has changed in just short period of time.

Surprisingly enough, Peugeot also features on this list of car brands that went downhill. Even though creating some unforgettable models just few decades, it seems like they have lost their compass now. Watch the whole video and see the full list for more information!

Before you go, check out the 10 luxury car companies that time forgot.