Now this is a story we thought can happen only in the movies! The bad news comes from the Jaguar Land Rover factory located in Solihull, England. 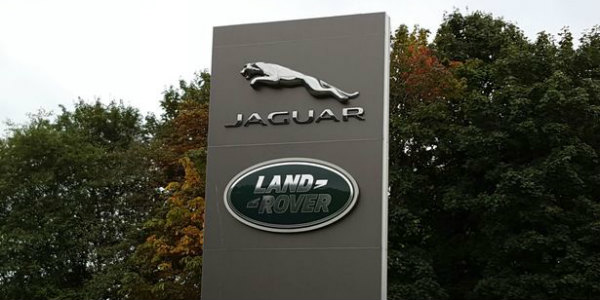 According to Birmingham Mail, criminals stole the valuable car parts at around 10 pm on Tuesday night. And their strategy was quite simple. They entered through the highly secured gate, connected their truck with one of the trailers which was holding the expensive engines and drove out. Everything was done in just 6 minutes. Was it an inside man? The investigation process will soon have the answers. 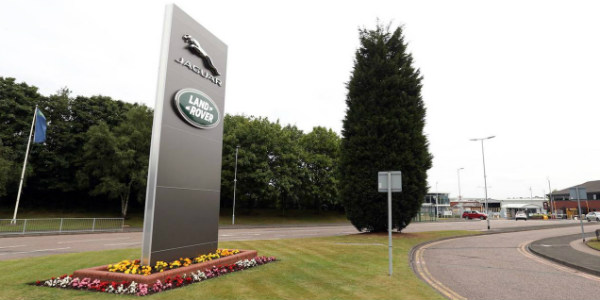 It is reported that the very same truck appeared for the second time in the night to get one more trailer with even more precious vehicle parts. So far, the two trailers have been found, but the stolen car parts produced in the Jaguar Land Rover factory are still missing.

A JLR spokesperson confirmed the news by adding that a substantial reward will be offered to anyone who will contribute to the investigation. Therefore, if you have any valuable information that can lead to successful recovery of these engines, make your report to Solihull Police.

At last, follow this link to read the full story of this case that shocked the automotive industry.