It happened right on the March deadline. Tesla Motors came out with their new EV model – 2017 Tesla Model 3! The vehicle was long awaited as it is set to encourage people to drive this EV car accessible for everyone! 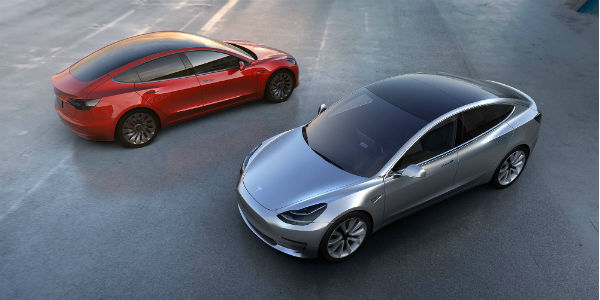 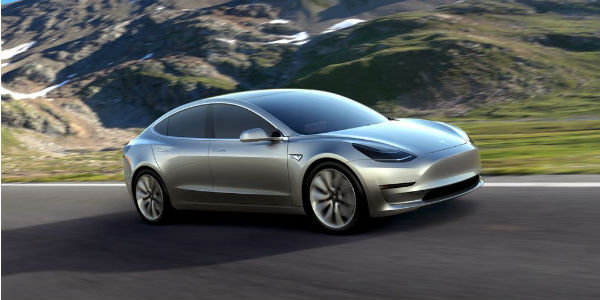 Tesla Motors chose California instead of some major Auto Show to promote the 2017 Tesla Model 3! Tesla does not make slow cars. Thus, the new model is able to accelerate from 0 – 62 miles per hour under six seconds. The base price will start at $35.000! If everything goes by plans, Tesla Motors will produce half million EVs annually!

Anyway, take a look at this video and then we can talk acceleration! 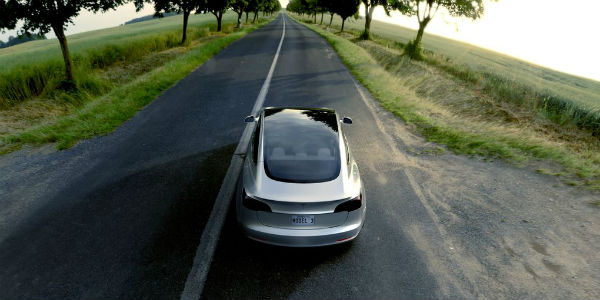 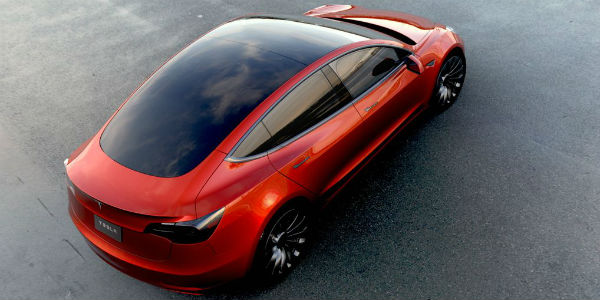 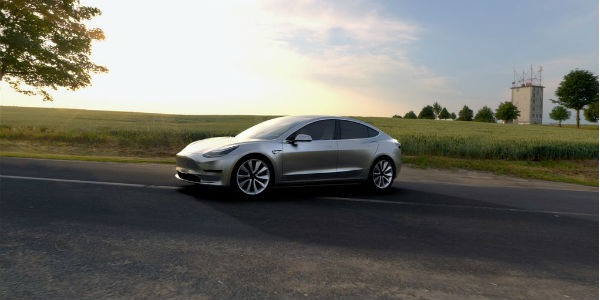 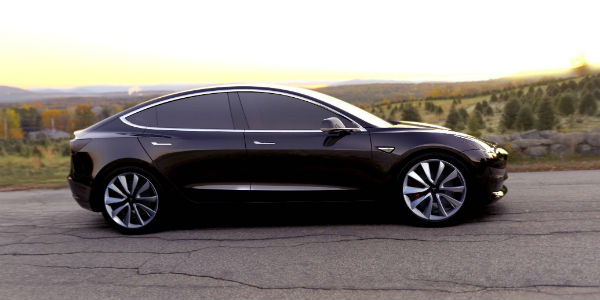