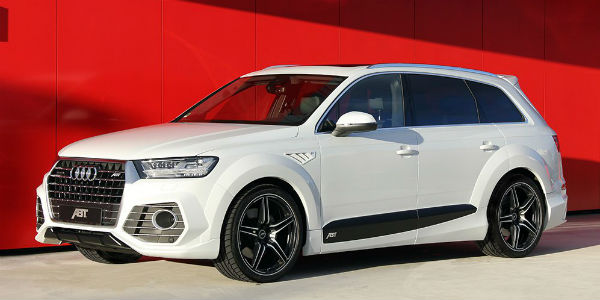 Rumor has it that the ABT Audi QS7 will have its official debut at this year`s edition of the Geneva Motor Show, which starts at the beginning of March! Nevertheless, if you are one of those hoping for an S version of the Audi Q7, you may be intrigued by this particular vehicle while you are waiting for your dream car.

ABT Audi QS7 Is More Aerodynamic And More Powerful! 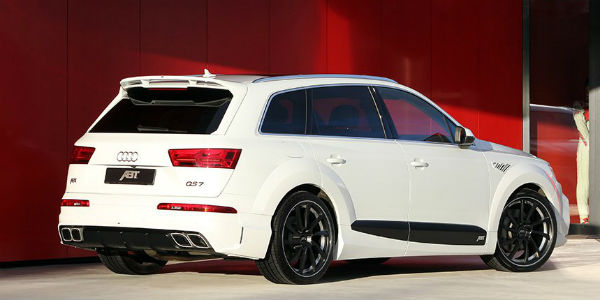 The German tuner tweaked the 3 liter TFSI engine, adding 77 horsepower making a total number of 410 horses. This amount of power is reached thanks to the chip tuning technology by ABT. When it comes to aerodynamics, the body kit of the ABT Audi QS7 is composed of fender extensions, front skirt, rear skirt as well as door strip attachments. 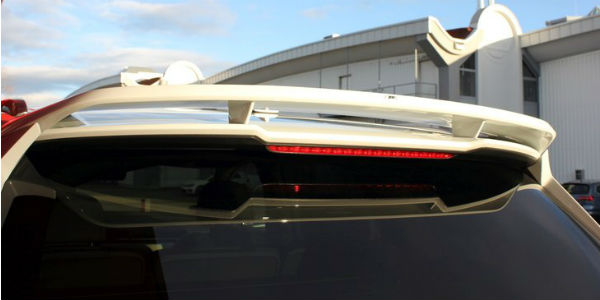 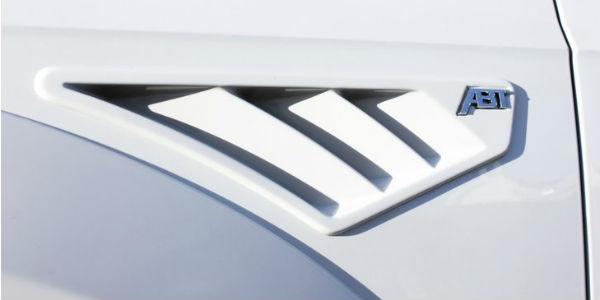 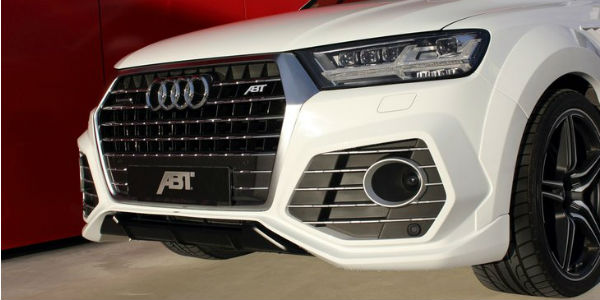 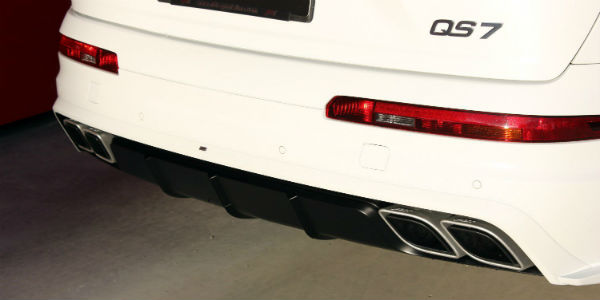 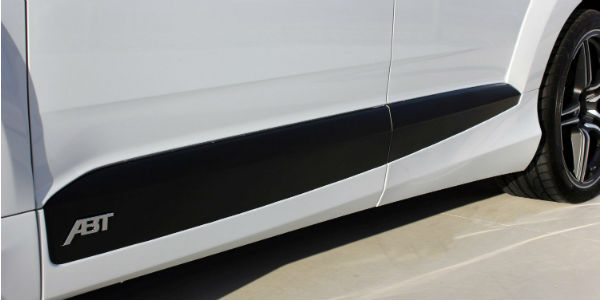