AmericanMuscle.com organizes every year a 13 Mustang Mayhem dyno competition. Any kind of car can take part in the competition starting from 3 valve S173s to Shelby Super Snake. In order to make the competition more amusing AmericanMuscle.com introduced some changers. That includes the drivers having to draw cards to see who is going to go first and who is going to be the last with a possibility for one driver to draw the wild card and choose his own position. Then, the last-run policy was introduced meaning that if in the first drive you made 500 hp and want to try again, and in the next attempt you make 475 hp, the latter is the one that counts.

You must see one of the best Hennessey 13 Mustang limited edition! Check it out on this link! 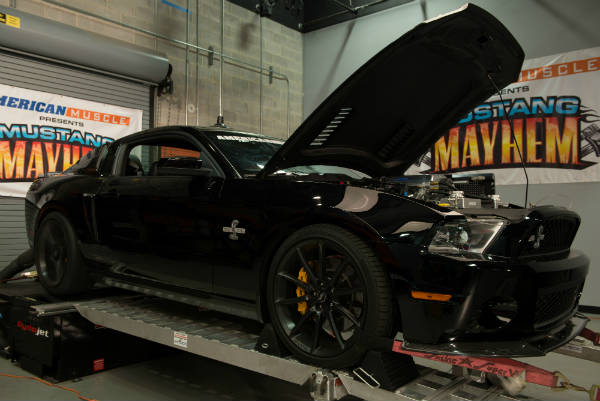 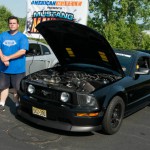 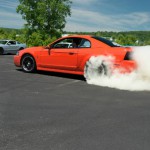 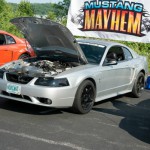