Selena Gomez until recently was known for her singing career and her appearance in the “Wizards of Warerly Place” a TV series. But now, she is going to embark on a new journey, the new Warner Bros movie entitled “Getaway”, in short, is about a former race car driver (portrayed by Ethan Hawke) whose wife is kidnapped and of course he is going to do anything to get her back. So, Selena Gomez, a car thief is going to help Hawke to bring back his wife along with a customized Shelby Cobra Mustang. They are going to try win over time and fight this unknown bad guy. This will certainly be a great step in Selena`s career. The Shelby GT 500 Car Mustang is able to produce 662 hp. How much the movie is able to win is something that we will see after the 30th of August, 2013, because that`s when the movie will start to be shown in cinemas all over the U.S.

Look at this insane beast, proclaimed as Prince of all Mustangs! Check it out on this link! 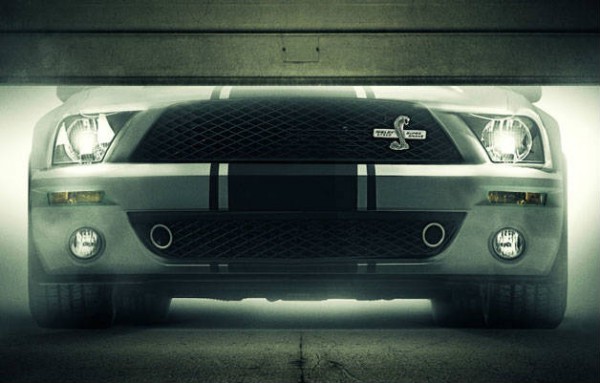