During a meeting of the staff, we received a message sent by Troy Gudgel. Whenever Troy tries to make a contact with us it`s almost always about something fun, from his rather suspicious makeover of the Pontiac Firebird from 1969 to post some ticklish pics of a stroker powered Mustang `66. Nothing has changed since then. The 1970 Cuda Pro Street in bright yellow saluted me from the screen. 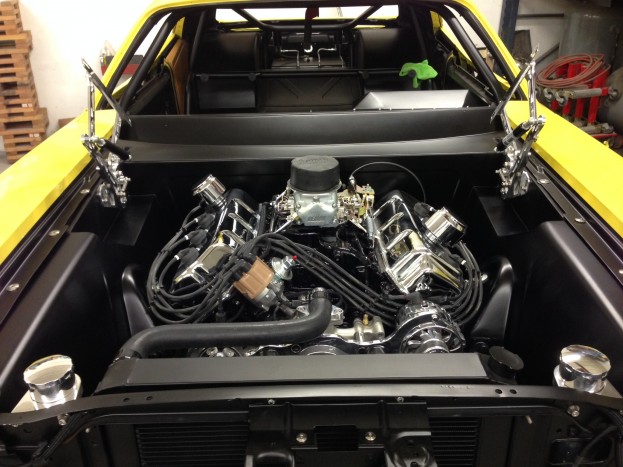 Furtney Bob was the owner of the 1970 Cuda Pro Street, that wanted a vehicle inspired from a Pro street car that could manage strip and street duties . What we had in plan was to tuck in some awesome drag Weld Alumastar wheels within real nice tires of the brand Hoosier. Behind those great meats will creep brakes from Aerospace Components. 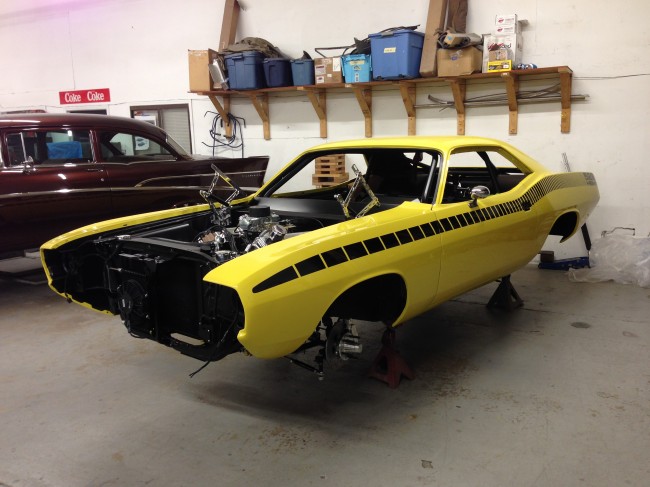 In the front Bbt has an a-arms and tubular k-member. Maybe the biggest excitement lies at big Hemi engine between the `Cuda`s fenders. It is a six hundred and sixty horses indy cylinder heads five hundred and twenty-eight. Having seven hunderd lb-ft of torque, our hopes go that Bob financed a usual replacement of the Hoosier. 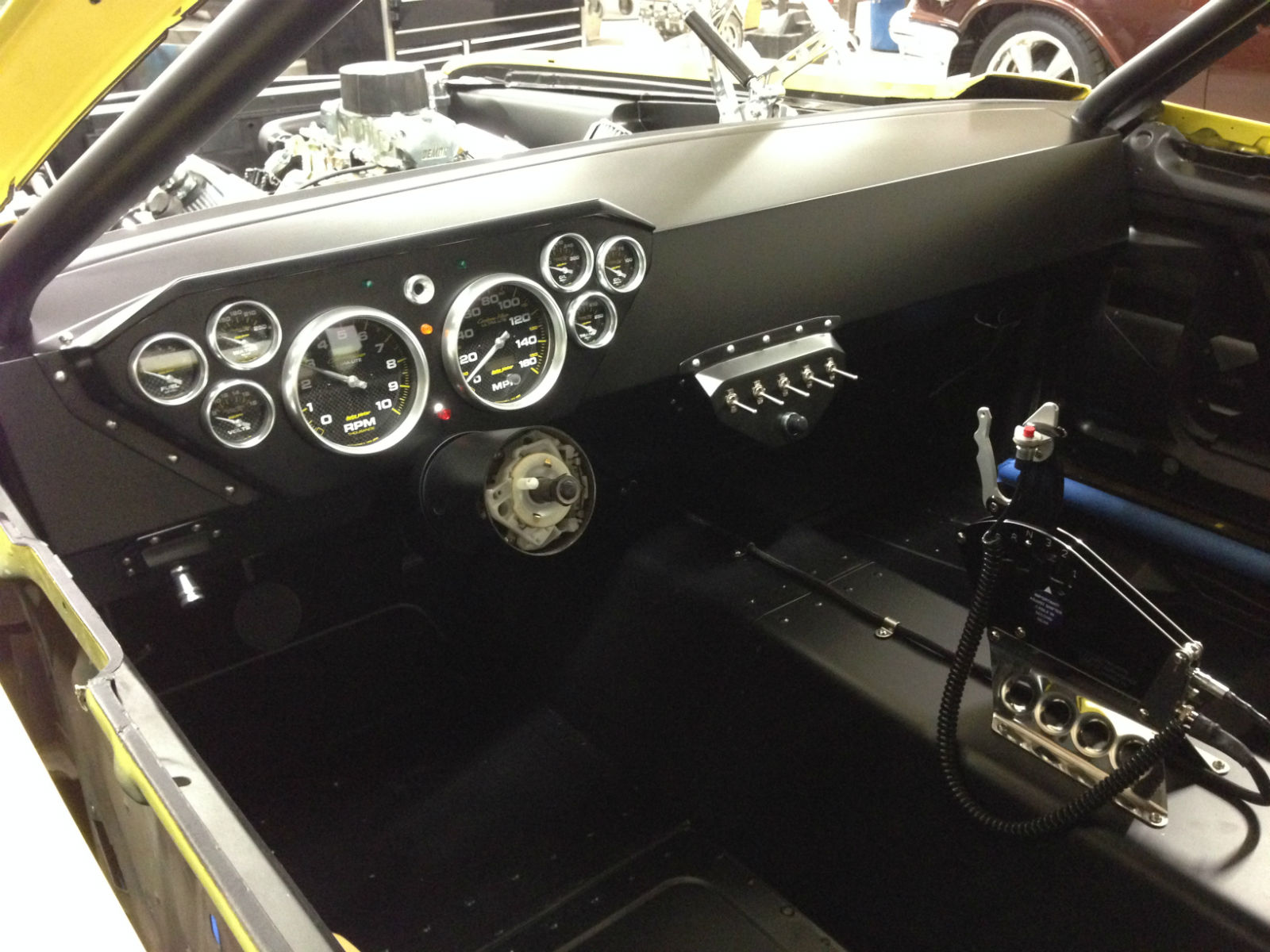 Troy didn`t say a lot on the insides of the car, but we can see from the teaser shot of which according to BBT`s plans to fire up the cockpit. The glossy ratcheting shifter reaches down to a an automatic seven hundred and twenty-seven transmission. We hope that Bob will invite us to drive it when it`s done!

This one, ladies and gentlemen, is for sale!