The first car that Russell Wells owned was a `69 Camaro,  a thing he regrets today. At that time he was sixteen years of age and he managed in 6 months to wreck the vehicle 3 times. His mother had enough and sold it so his daily driver Mazda RX-2 remained with him for quite a time. Though Russell`s first car wasn’t exactly the most representable of the Chevys, he did turn into growing up a 1969 Pontiac enthusiast, and all that thanks to his grandparents mainly his grandmother who promised him he will get a LeMans `67, 326 powered. After his short Camaro hanging-out, Wells for 2 years drove the Mazda until he had enough cash to buy a `78 LeMans. 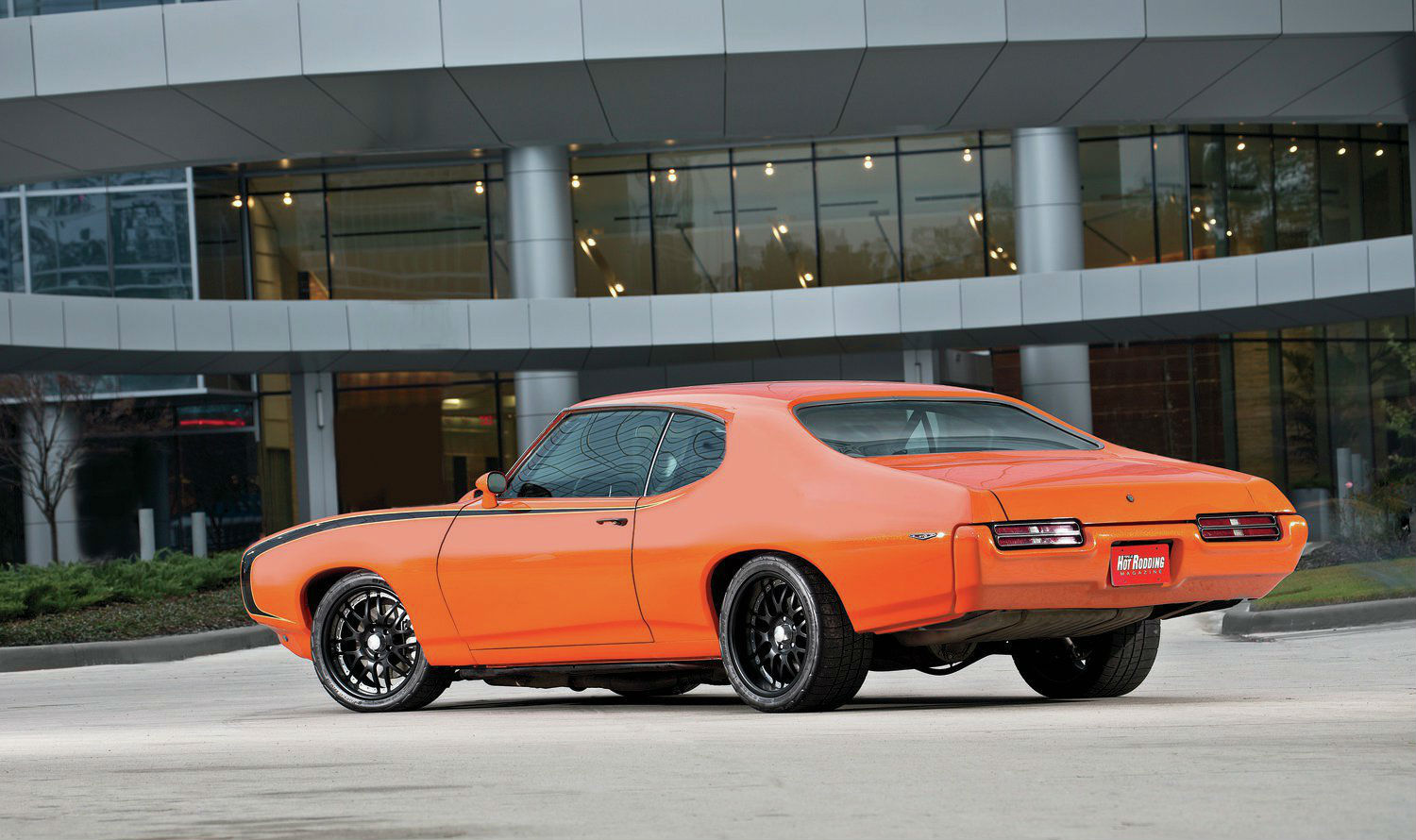 He was a GTO fan since forever and in 2002, in Las Vegas he discovered a smooth 1969 Pontiac GTO model. So after several weeks of bargaining he finally purchased the car sight-unchecked. The car looked like storm-caught, and each body part was somehow damaged. It wasn’t an impediment for him in the next five years to drive it on a daily basis. 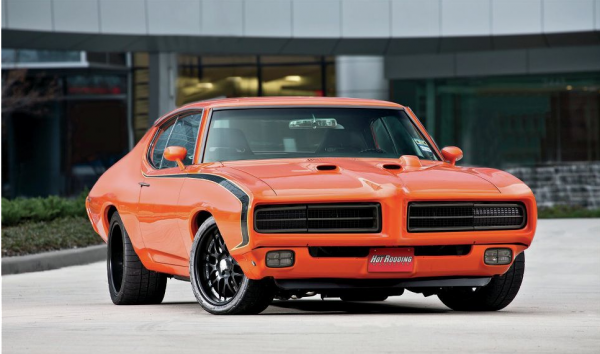 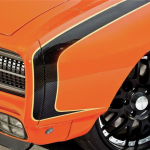 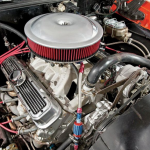 Six months later, after social beneficial work, Russell sensed that the GTO`s 400 engine was drawing his last breaths. He tested the compression, which showed a faulty number 8 cylinder as well as broken pistons. He also noticed some cracks in the body frame. Everything was showing to the best possible solution which was a restoration of the GTO. He ordered a new frame and he was waiting for it he prepared the GTO 400 for the restoration.

The repairing of the Goat was a great adventure for him. So, Russell gave the baby a new layer of paint. Regrettably, it gave birth to a lot of frustrations. He stripped the parts down and brought it to a paint shop, where it was blasted down to the metal. When it was done the car was looking fine for some time but there was damage on the paint again. He then looked into it himself and discovered that the shop he hired put a lot of filler instead of replacing the damaged metal. In the next three years, the car sat in the garage because he needed money for his son`s college.