When you see this baby sliding down the road, prepare to have you jaw dropped. In addition, if you don`t see it, you`ll most certainly hear it. The owners of this 1970 Chevelle, Todd and Kathy Missitti, put on the Flowmaster super 40`s“ exhaust system and made the car quiet and smooth to drive along. Most definitely, this is one hell of a muscle car, though his owner named it ironically “Baby”.

Believe it or not, this Chevelle was painted in 1982 and due to the high color quality, the paint job looks like day old. As Todd said, he hasn`t waxed the car for almost two years, but he`s sure that when he does it shall shine like it just came out of the store. This Chevelle has a Hotchkis sport suspension, so it handles the road amazingly. This Chevelle has some incredible performance parts such as TKO O` Riley 600 5 speed transmission with overdrive and ZZ 454“. Due to its street tires runs 13`s at the track and it`s armed with 355 gears.

Since he was a kid, Todd wanted a 1970 Chevelle. Some thought he was crazy but he wanted this car so much that he named his daughter after it. He did some changes the car, but kept the original Krager wheels.

What he says about his Baby, is that if you gonna drive a car like this, you have to be crazy and drive it like you stole it. 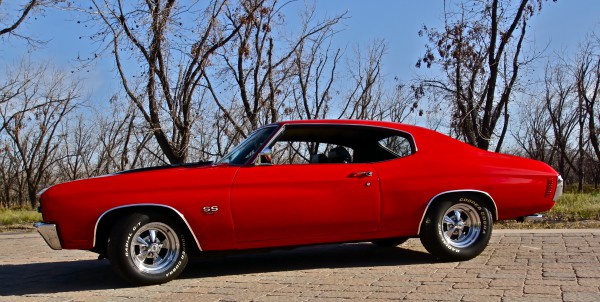 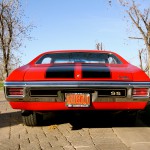 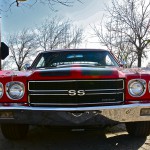 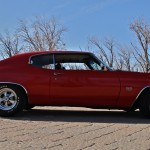 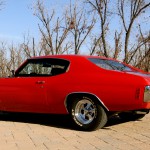