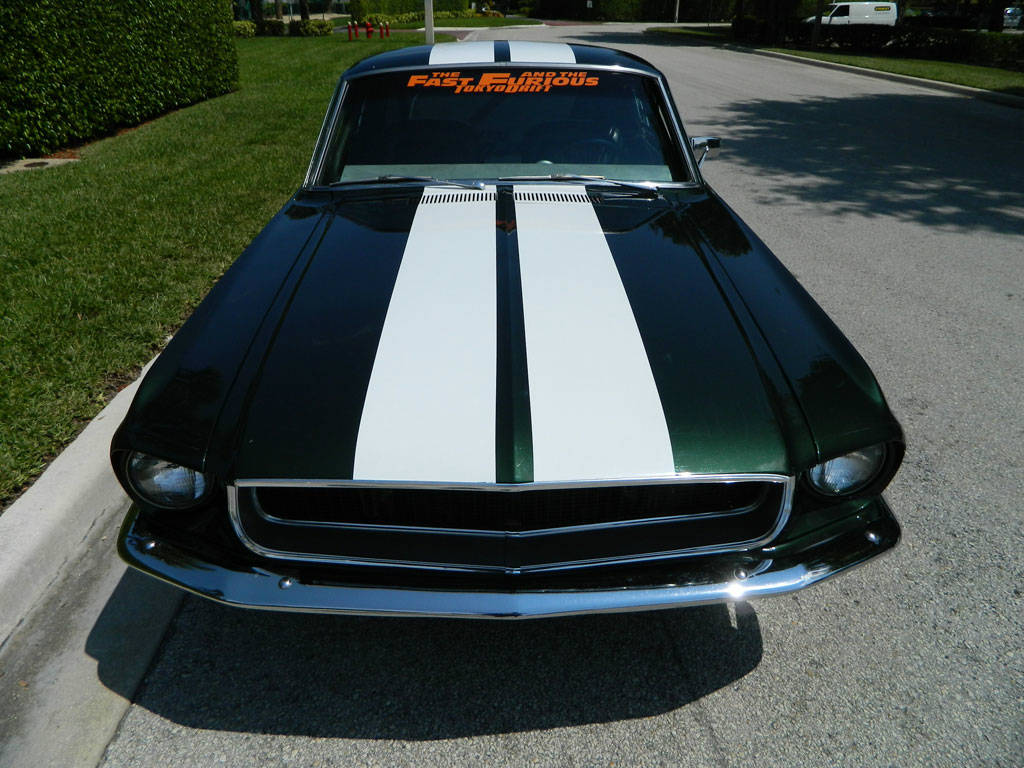 Universal Studios needed a car for their next movie and they had the 1967 Ford Mustang into consideration, but the only hindrance was Mustang`s V8 engine. But, they found solution for that, too. They modified the engine with some Japanese details. For Universal Studios to make this car suitable for the role, it had to buy some elements and put them in the car. However, not a lot of elements could be found in shops and therefore a lot of elements had to be made in a factory. 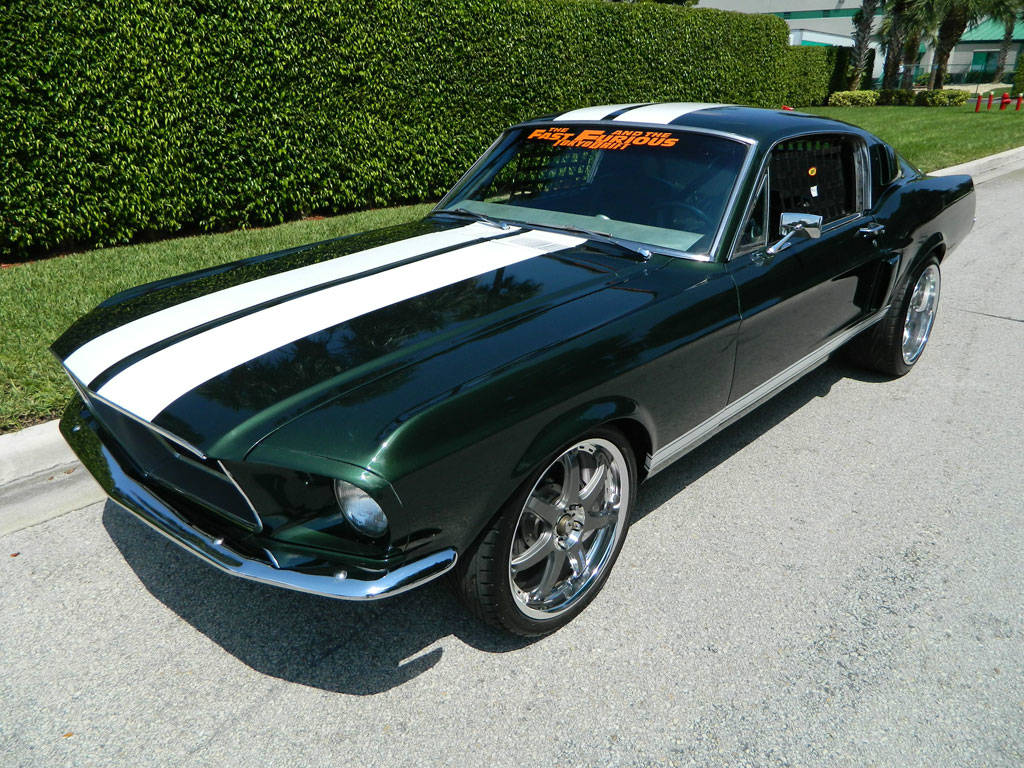 Here`s one curiosity. The Skyline is a car with 4 wheels ride, while this Fast and Furious Mustang has rear wheel drive and in order to make the Mustang properly working, they incorporated the 1998 Skyline GT-S`s manual transmission with 5 speeds in the Ford`s rear end. Another engine used in the movie was a Ford Windsor V8 engine with 430 cubic inches that was able to produce 375 hp. Finally, the Mustang was able to develop speed from zero to 60 mph in 6.7 seconds. 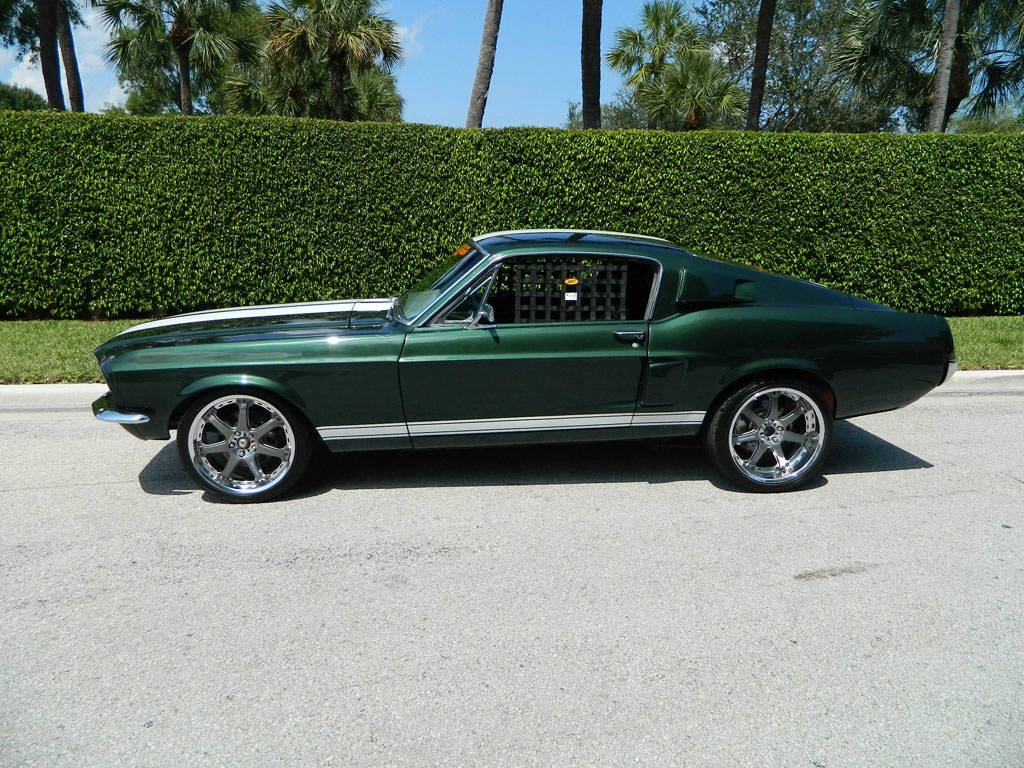 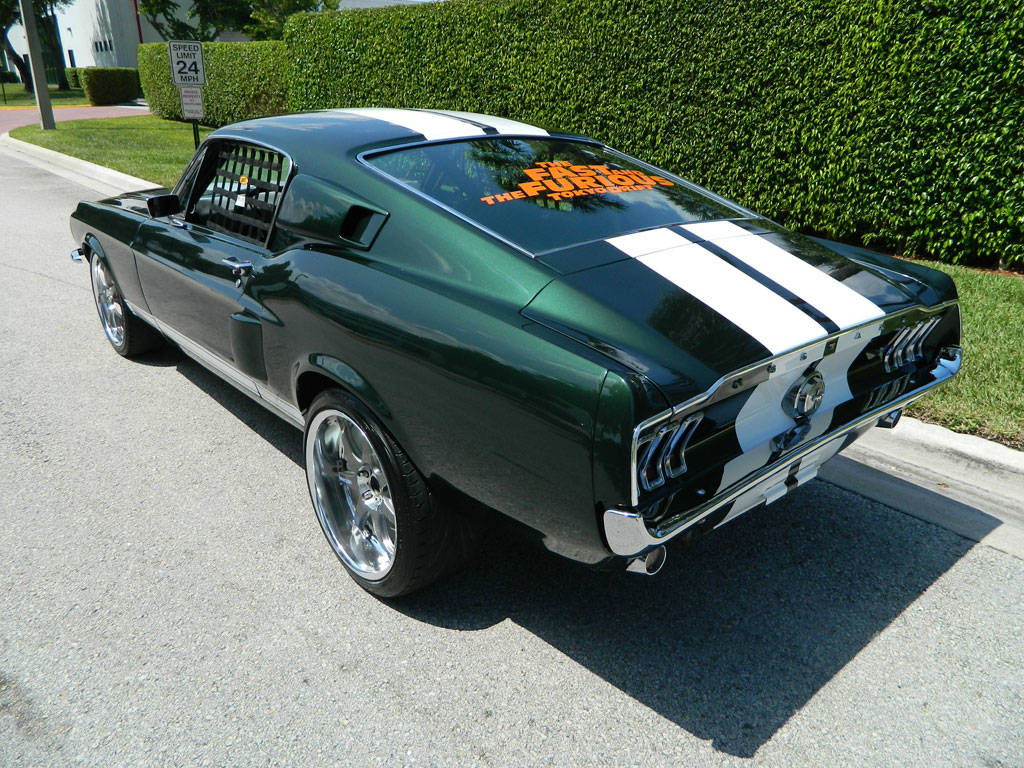 In the end, what can we say except a big “Bravo” for the engineers? 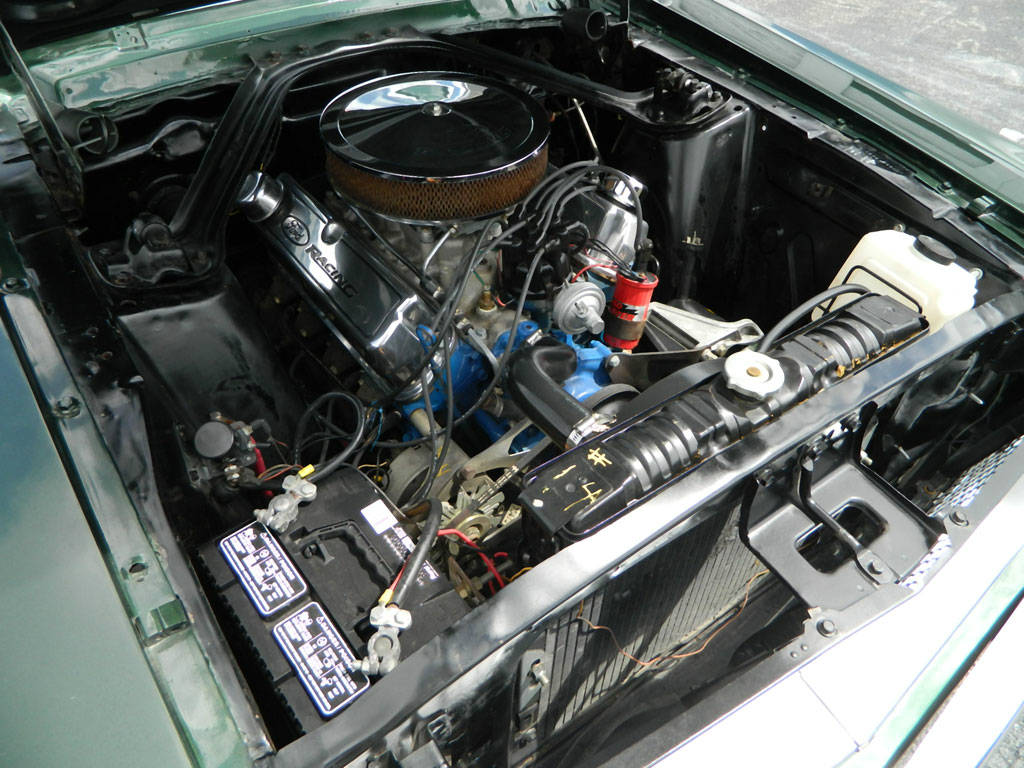