At the SEMA show Chevrolet exposed its 1963 Chevrolet Grand Sport Corvette. But, as we always say don`t judge a book by its cover that applies for the Corvette, too. Why? Because of the staggering new E-ROD LSA crate engine package included in this car. Even though the car weights about 2,500 pounds, this engine can produce unbelievable 556 hp and has a power-to-weight ratio of 4.5:1. It is true that Chevrolet could have picked any car to put this engine into. But, still Chevrolet chose the Corvette Grand Sports first of all because of its uniqueness, only five units were sold, and because of its racing attitude.

The car is again painted in the famous Admiral Blue color with white stripes as suitable for racing cars. According to what 1963 Chevrolet says, the company has established thorough cooperation with the California Air Resources Board (CARB) for further use of the E-ROD LSA system in other vehicles such as the pre-OBD-II vehicles r the Superformance Grand Sport. This engine system will be accessible for customers in the beginning of 2011.

At last, you must check out  the top 10 best sports cars Chevrolet has ever made! Click on this link! 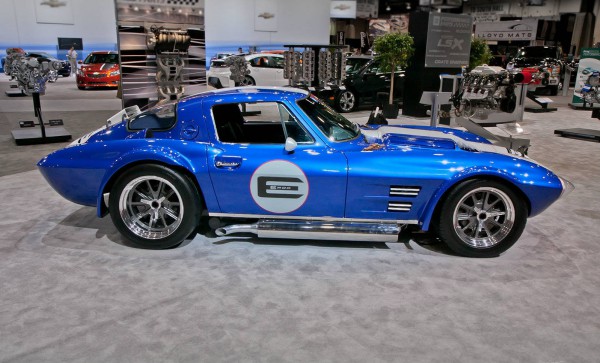 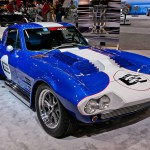 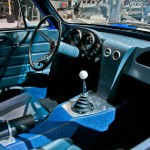 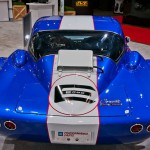 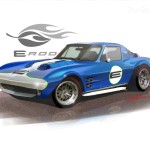