In these modern times, we can learn about something that interests us very easily! We can watch videos online, read an article or even download a book! However, TV shows about cars have always been special for many of us. Nowadays however, car shows can be described as horrible TV shows overall! We are here to give you 10 reasons why car shows are not good. 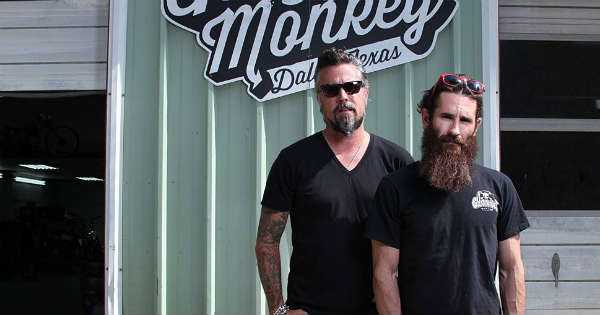 1. They are not focusing on the cars! Modern shows, such as the Gas Monkey Garage, do not put too much attention on the cars, even though the show is classified as a car show!
2. Most car shows have similar characters that are stereotypical. If you have watched a few of the modern car TV shows, you will notice that most main characters are incredibly alike. According to producers, all gearheads are white males that are tattooed from head to toe!
3. Our third reason why modern car shows are horrible TV shows overall is the needless drama. Every single show tries very hard to create drama out of nothing, and it is not fooling anyone!
4. Here come the commercials. If a show lasts an hour according to the TV guide, expect at least 20 minutes of commercials.
5. The poor sense of humor. With a few exceptions, most car shows have horrible humor. Every episode they say that the car that is brought in their garage is the worst car they have ever seen! This line has been said an infinite amount of times and it won`t stop any time soon. 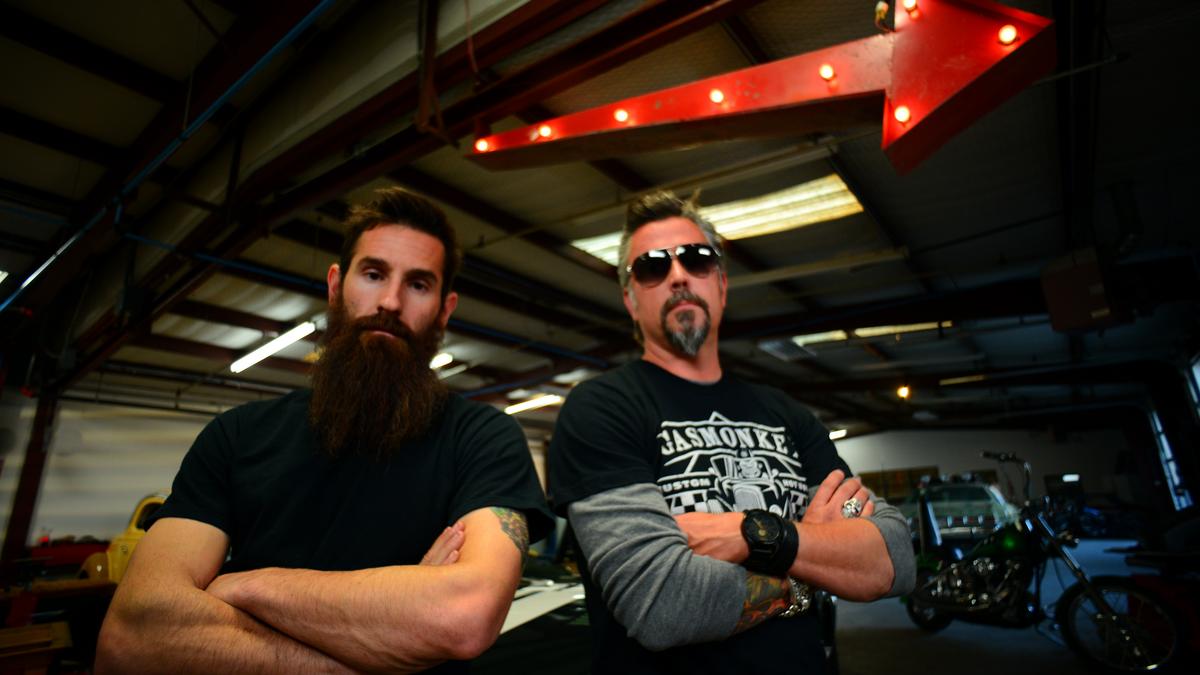 6. As the 6th reason why modern car programs are horrible TV shows are the supposed deadlines. Every episode they get a car that they must fix in 24 hours or the end of the world is inevitable!
7. Not being able to fix the car until the last second is at number 7 of our list. Also, one of the mechanics will either quit or get into a heated argument with the main character. This will happen every single episode.
8. Also, let us not forget that every episode includes at least several minutes of the main character doing something completely unrelatable to the show. Why would we want to see where he eats or drinks?
9. Too many commercials!
10. Originality. This is something modern TV shows lack. Especially here in the US, we really need more of the car testing and tip giving kind of shows. Instead, pretty much all we get is tattoed guys who only focus on either old or muscle cars, and cause drama for nothing. We can safely say that most of us are tired from these shows.