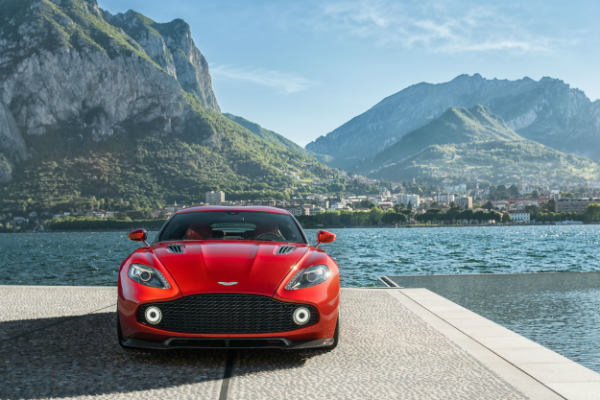 Aston Martin has announced that it will build a limited edition of the Vanquish Zagato Aston Martin coupes! Only 99 rich owners will get the pleasure to park one of these babies in their garage! Deliveries are presumed to be somewhere at the beginning of 2017!

The Vanquish Zagato Aston Martin was introduced in the form of a concept in May, 2016. It has a body entirely made out of carbon fiber! It is fitted with a V12 6.0L engine that is producing 576HP! But this GT car won`t be focused entirely on race track dominance. Aston Martin announced that they will make the suspension for long distance comfort rather than racing stopwatches! 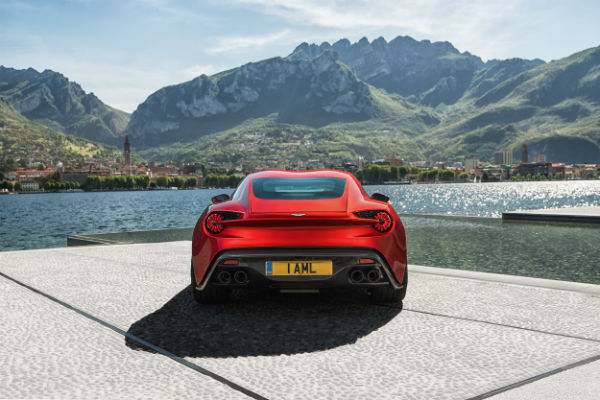 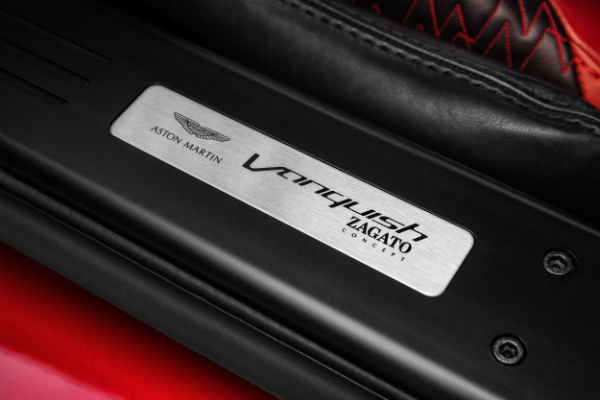 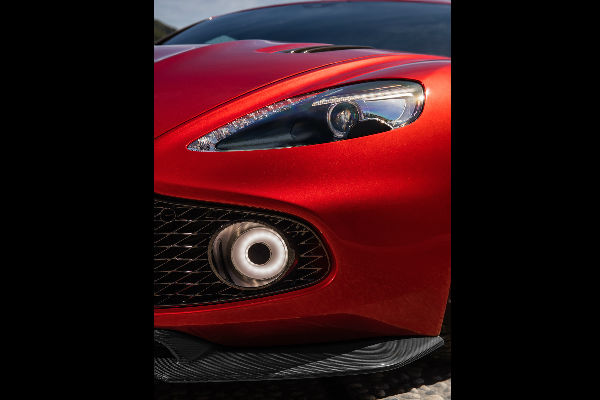 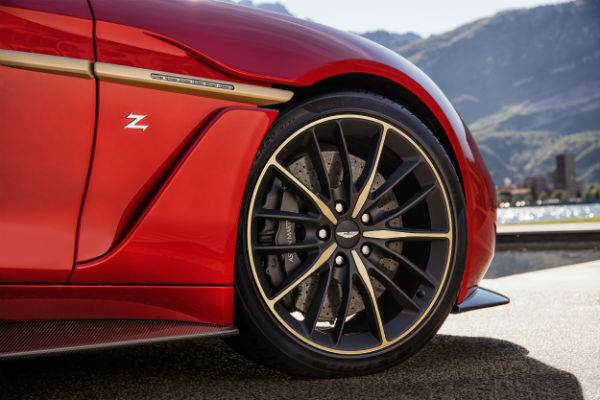 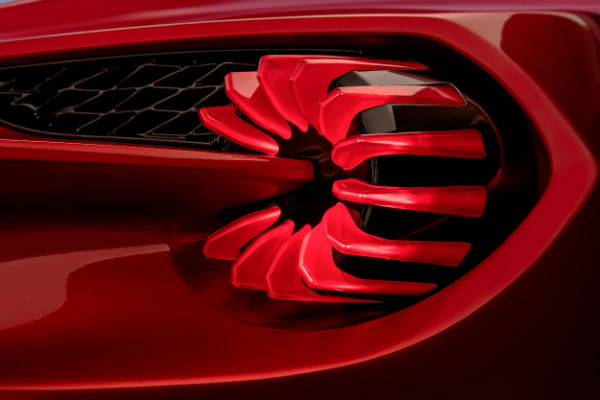 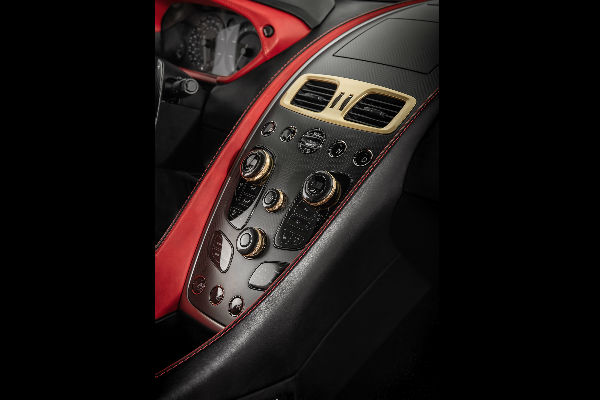 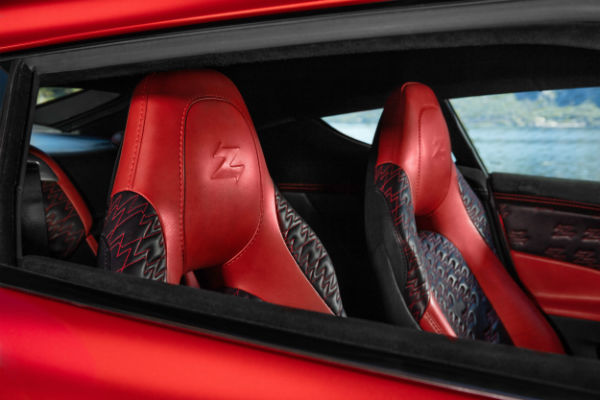 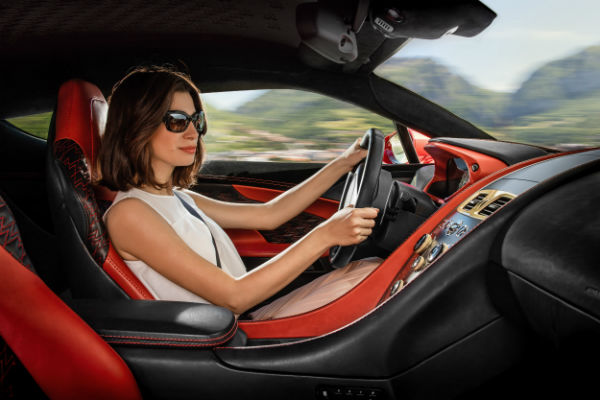 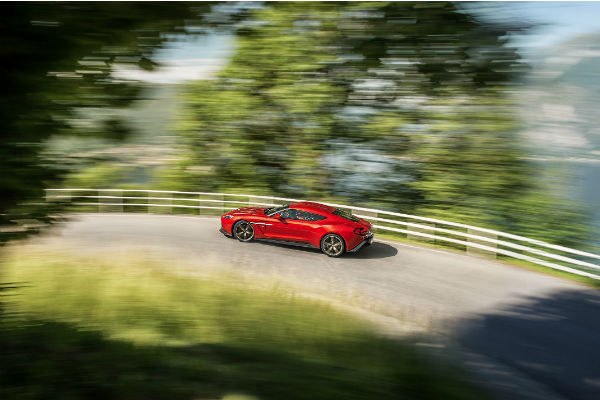 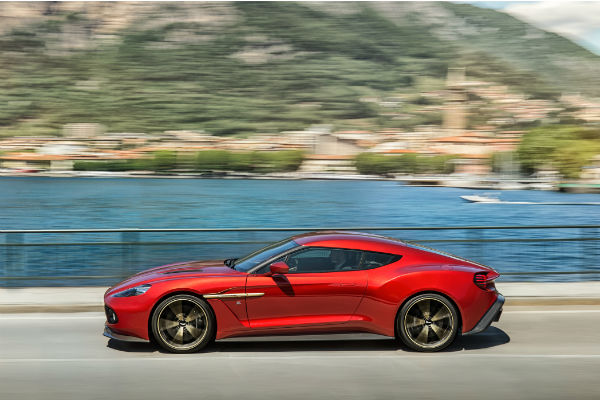 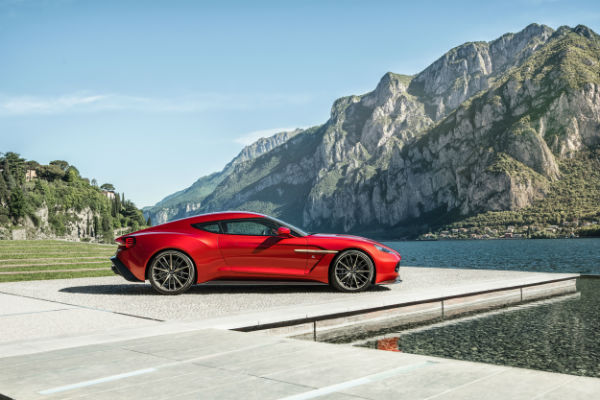 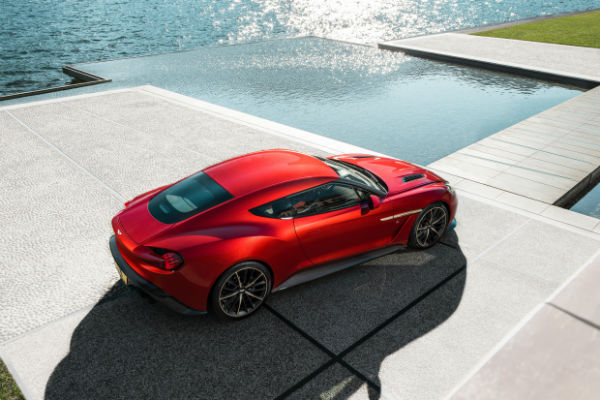 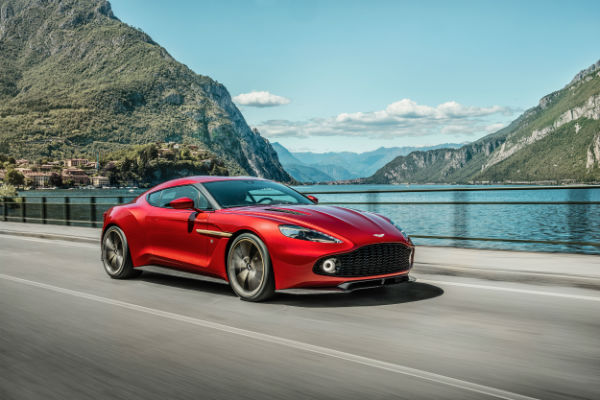 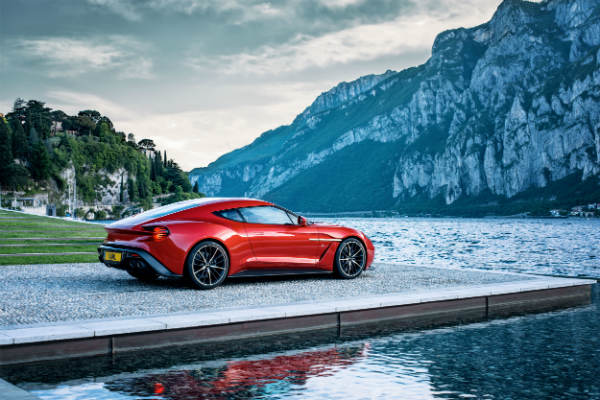 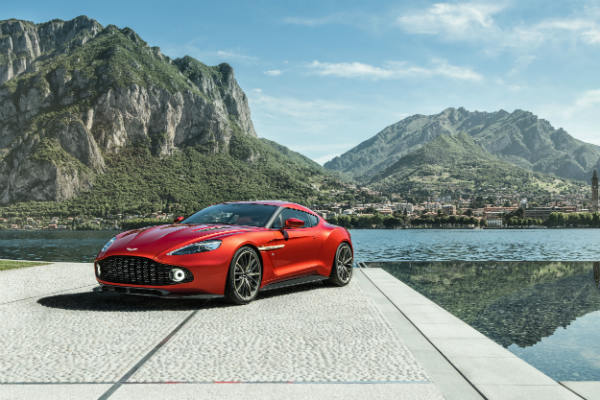